EU in the world

The EU is known as a “global actor” which refers to its mandate, structure and ability to act and engage at a global level and aims to yield influence through the international system. The EU as a "political actor" refers to its political engagements and commitments to influence the global agenda (for example through international Trade and Climate Change agreements). Its global character is reinforced by a wide network of EU Delegations.

The European Union (EU) is a unique economic and political union between 27 countries. The principled and shared values promoted by the EU Member States are reflected in the EU external development and humanitarian actions

of overseas development assistance comes from

The European Commission – the EU's executive body – is responsible for the management of circa, €16-17 billion in aid per year. Each year, the EU supports over 120 million people among the most vulnerable. The European Union remains an important donor for World Vision due to its principled standards, child-focus and sector priorities in the several countries where World Vision operates. 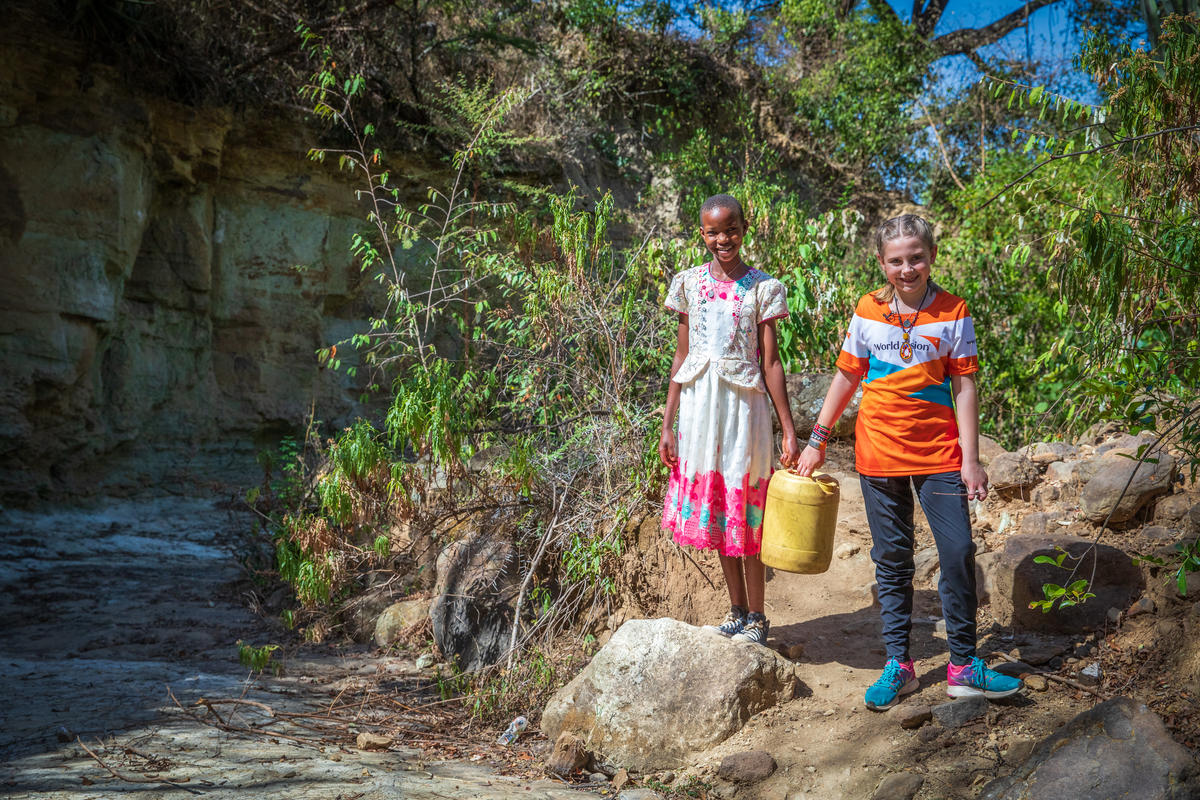 Every step you take is one they won't have to