Over the past few years Ermenda, 16, has been attending the child protection groups created and supported by World Vision in Dibra, a poor area in northern Albania. Being part of World Vision’s photo-advocacy report called “It Takes Children”, Ermenda was given the chance to attend the launching of the report at the Universal Children’s Day in Geneva. In her powerful speech about violence as a socially and traditionally accepted form for educating and disciplining children, Ermenda gave voice to a reality which is faced by thousands of children. 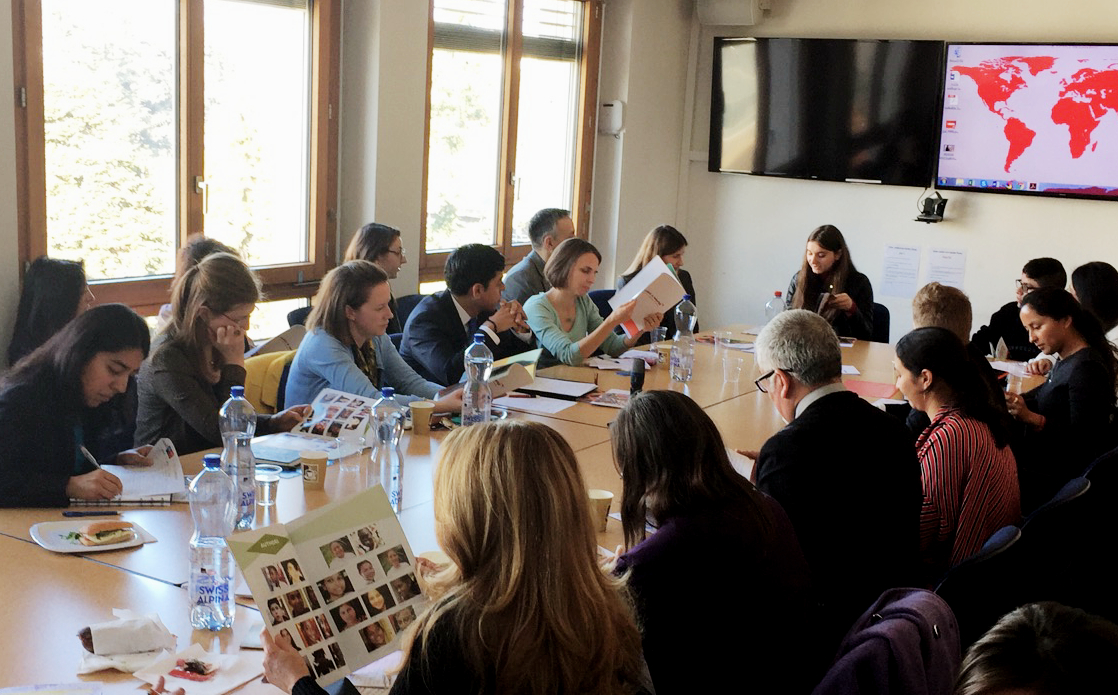 “I’m here to share with you some very sad stories from the Albanian children, which are true and also widespread throughout my country. I come from a village in one of the poorest regions of Albania and others call us “Maloke” which means people who live in mountains. But that’s just a synonym to say we are wild people. And you know what; it might be true, but not only for my village or my city. Many Albanian parents, teachers, neighbours act like wild people when it comes to children.

The northern part of Albania has always been well known for its patriarchal model of family; children aren’t allowed to speak for themselves, to express opinions, they are beaten hard as a form of learning to obey and respect adults or as a punishment for bad behaviour. It’s painful to say that even in 2017 this is a common practice.

World Vision Albania’s national survey with children and parents in 2017 revealed that 68.2 per cent of children report to have experienced some form of violence during the last year. This percentage is 79.9 per cent for Dibra, where I come from. Imagine that 8 out of 10 children are abused where I live. So what should I, you, us or any other person expect for the future of the society? Building it up on another damaged and abused generation, who learn to live only by violence and who will continue to do that to their children?

Alexander, a 14-year-old boy shared his experience of violence with me at school:

“One day the teacher asked me a question. I knew the answer but at that time, I just couldn’t remember it. Then she started offending me, saying I was stupid and many other bad words. She even banged my head in the blackboard. All of this happened in front of my class and I saw that some of them were laughing. I didn’t want to be there at that moment to be so humiliated in front of 20 other children. I just wanted to cry but in our areas it’s a shame for us boys to cry, it means we are weak.”

But, the time has come for all of us to change. We have to change the way we act, the way we think and the way we stand, because child abuse must end once and for all. There are laws, policies and covenants that say so. We all must understand that nobody has the right to hurt us - with his finger or with his word and if somebody does it, it is punishable by the law.

So, how come they act as if they are above the law?” 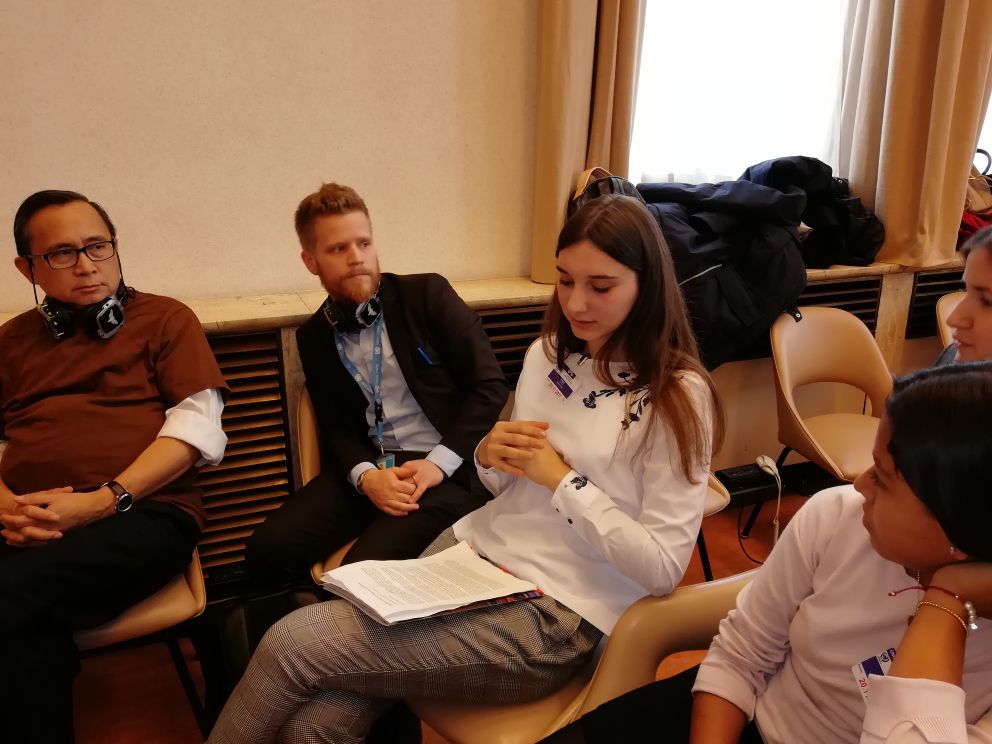 Even though she is very active and have participated in many events in the country asking for child rights to be respected, she recalls this event in Geneva as an unforgettable experience where she had the chance to speak up for thousands of children in her country and millions of children worldwide.

Every year, on 20 November, the United Nations, the civil society, other child-focused organisations like World Vision and children themselves celebrate the Convention on the Rights of the Child and advocate for these rights to be respected.