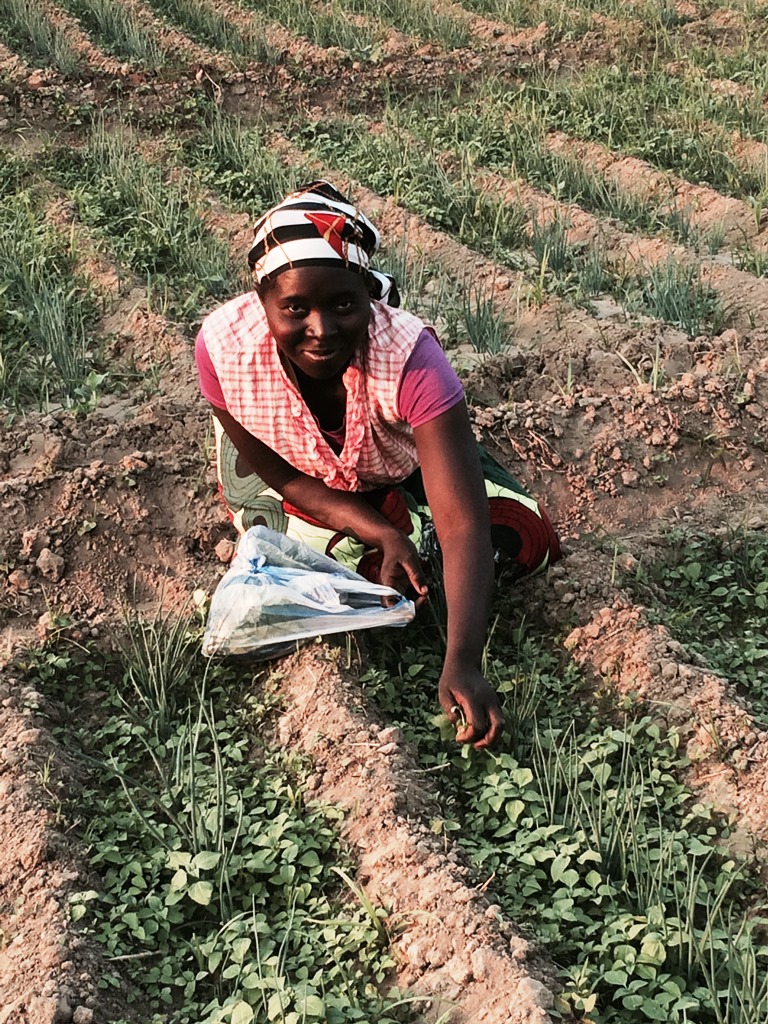 What we want to do

In Angola, we want to see:

How is World Vision addressing the issues?

Not only are we working with families to ensure children and families have enough food to eat to meet their nutritional needs by increasing crop and livestock production and productivity, but we are also partnering with parents and communities and encouraging them to diversify their incomes with non-agricultural related activities. Finally, we are equipping families traditionally excluded by financial institutions with the tools to save for and invest in their futures through the implementation of savings groups.

What is World Vision doing?

WVI in Angola works in the area of ​​economic development with particular emphasis on reducing inequities in access to productive resources, particularly land and credit. In this sense, World Vision International - Angola has been supporting, since 2014, approximately 600 women entrepreneurs in the Municipality of Porto Amboim, organized in 40 savings and credit groups. These groups are active and functional, mobilize their savings on a regular basis, grant internal credits and have links with banks to access microcredit. At present, these groups have achieved a combined capitalization of approximately USD 50,000. Women who have increased their businesses, who have created their small shops, hair salons, confectioners and clothing confectioners, created 157 jobs.

WVI in Angola also provides assistance and encourages dialogue between governments and communities to improve the security of smallholder land. With two projects running since 2014, both funded by the European Union, WVI in Angola aims to strengthen the capacities of civil society and the state for the effective recognition, use and management of land in rural communities. Up to date, these actions have contributed to ensuring secure land tenure for more than 30,000 people.

WVI in Angola works to strengthen Angolan civil society through different projects. The approach adopted emphasizes the importance of creating and strengthening technical and organizational capacities of community groups, churches and associations of producers, with the ultimate aim of allowing the participation of the citizens in the public spaces of debate, and making the voice of the most needy to be heard. These actions are increasingly important in the current national context, where various responsibilities and functions currently carried out by the Government at the central level will be smoothly delegated to the State Local Administrations. In this context, the engagement of civil society is fundamental to complement the actions of the State, as recognized in several points of the National Development Plan (NDP) 2018-2022, where it is emphasized that "the State needs representatives from the civil society, organized and able to participate in solving the problems of the country, especially at local level, with their better knowledge of the reality of the communities".