Wherever World Vision intervenes with WaSH activities, be it the construction of wells or sensitizing the local population on issues around health and hygiene, it falls on open ears. But when it arrived Bologo, a village in the Tara ADP, in late summer 2017, it kicked off a veritable avalanche. 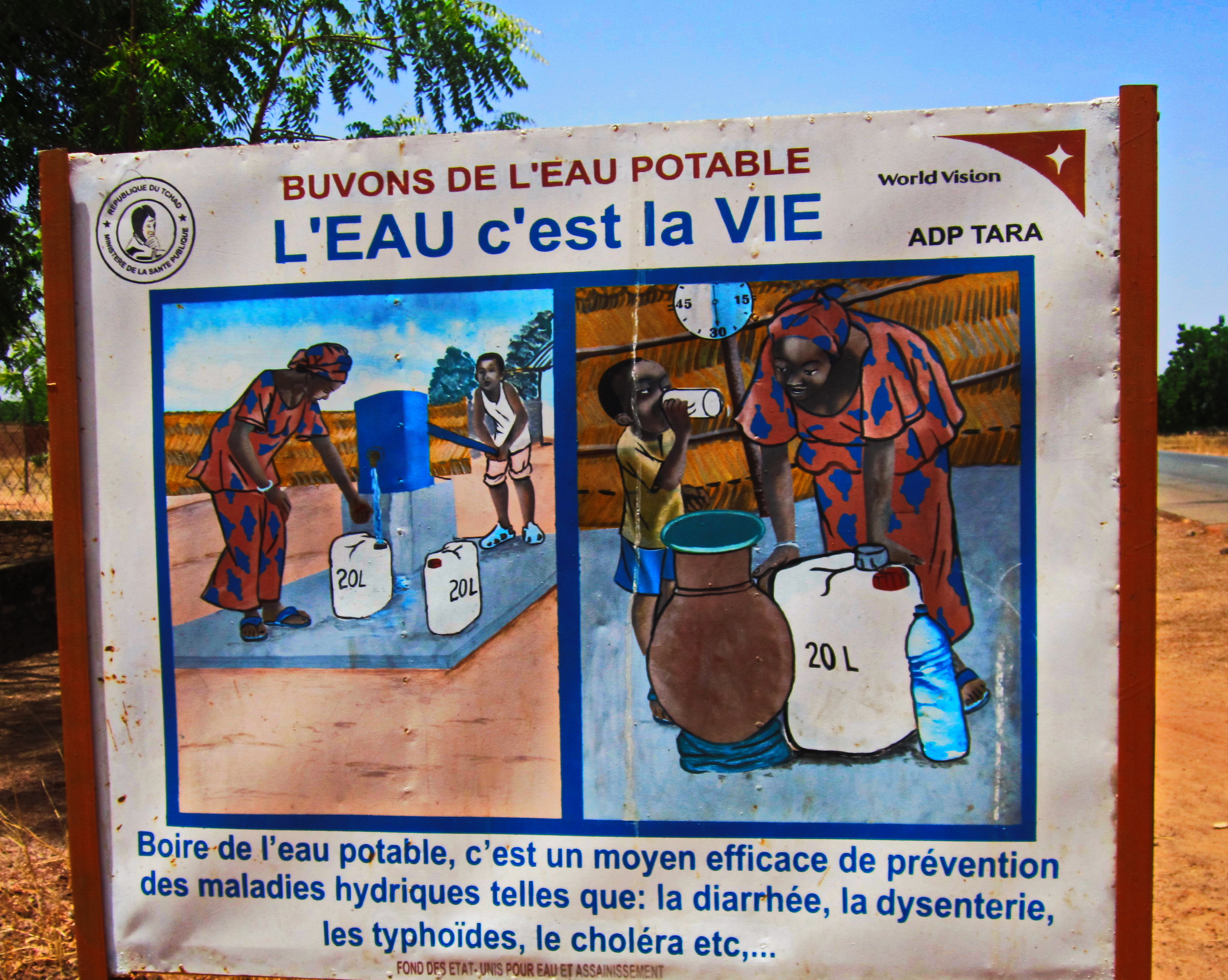 Like most every Chadian village, Bologo was plagued by the usual set of challenges: poverty, early marriage, health issues including regular epidemic typhus and cholera outbreaks, and a high mother and child mortality rate. But it just so happens that Bologo is also home to a particularly receptive population who all have but one goal: to make things better.

Among these villagers, teenage girls became true champions of education and information sharing. During a visit in March 2018 we checked in with about 30 members of one of several “Madame Propre” clubs – groups the girls had formed themselves to use their collective voice for influence and permanent change. Highly motivated, well-spoken, and unusually confident, these adolescent girls shared with us the impact World Vision’s intervention has had on them and the village. 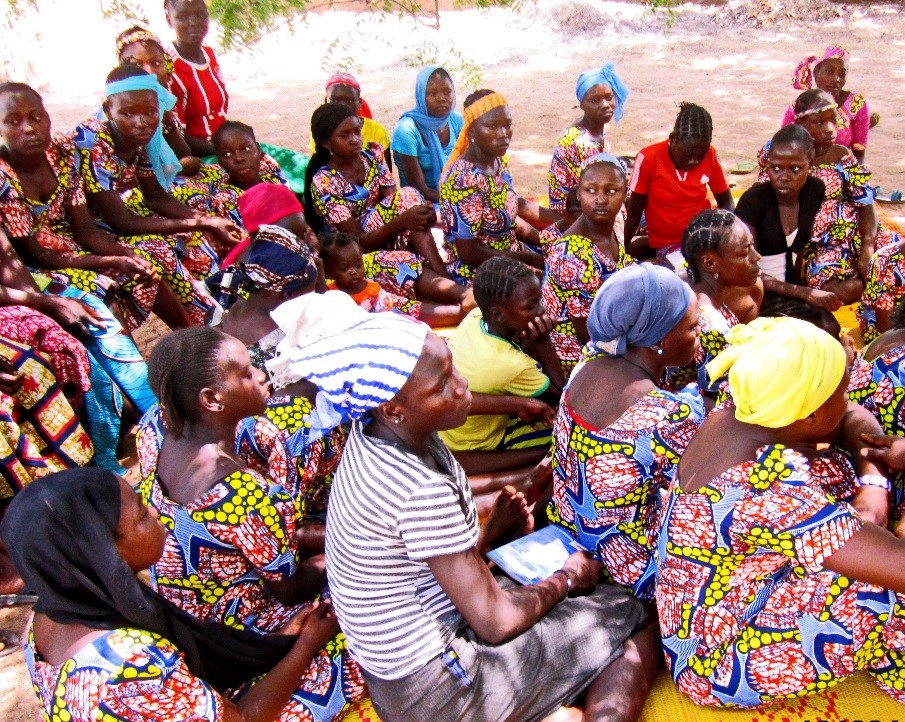 “Before World Vision came in August 2017, we had absolutely no idea about managing our health. To us, things like drinking dirty water, defecating in open air, getting married at age 10 or 12, having babies young, or alternatively getting an abortion which was often botched, and being sick or dying were normal. No one had told us much about menstruation, pregnancy, and safe childbirth. We learned about all that only through World Vision. Within just a few months, they had provided clean water and latrines. They also informed us about the risks and problems of early marriage, and we learned good hygienic practices. The results have changed things in our village forever. We are much healthier now. But we also realize why that is and that we have an active part in this progress. We now know the small actions that we can take on a daily basis but also understand the big issues and their consequences, like early marriage. This has given us the courage to speak up. We are now passing this knowledge to anyone – others in our family, in the village, and most importantly, the Elders, so that this change becomes a new permanent part of our lives.”  --  Augustine, president of Madame Propre club, age 16 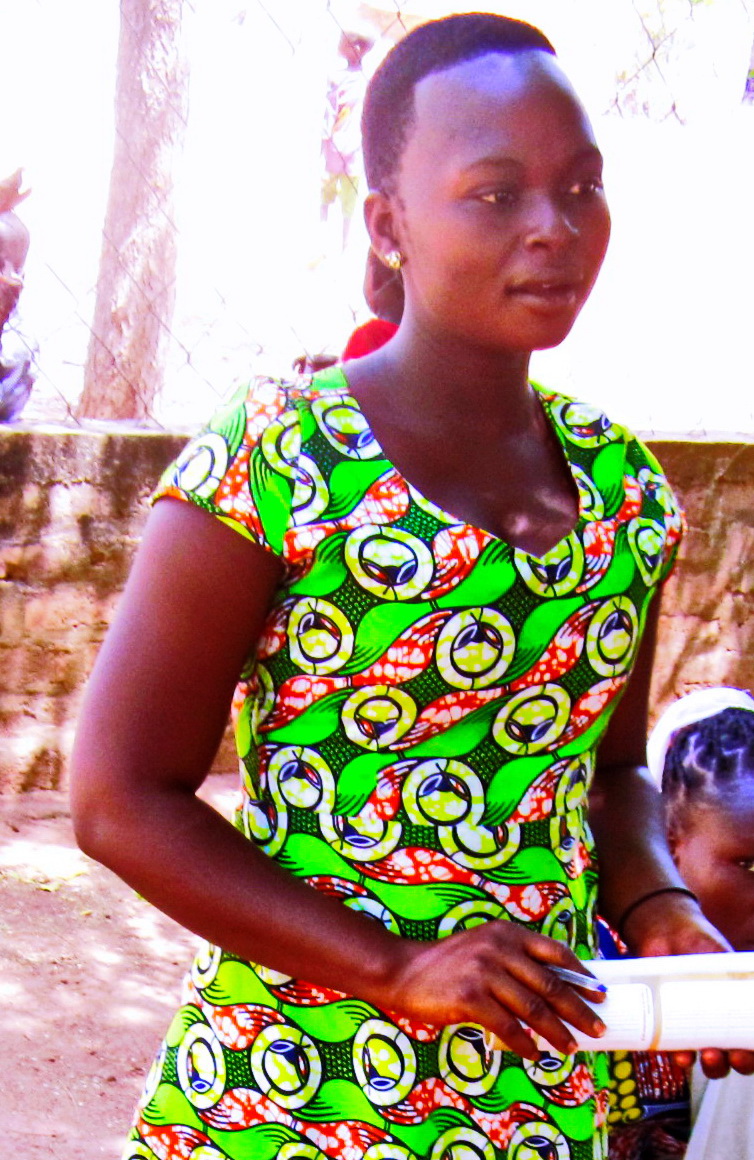 A future journalist in the making

Asked what had inspired them to change their collective thinking and actions, we were told that the staff at the local health center was everyone’s role model. For this reason, many girls from this group want to pursue a professional or vocational career in healthcare – those who do well in school and have ambitions to go for advanced studies dream of being doctors, others see themselves as nurses, midwives, vaccination assistants, or hygiene educators. All but one… she wants to become a journalist so she can tell not just the village about these important issues but the entire world.

This kind of spontaneous and responsible ownership documents at what point World Vision’s work takes roots in minds, especially young minds eager for a positive change of their living conditions and willing to proactively accomplish it. Linked with closely related topics such as self-reliance and livelihoods, such progress is not only rewarding to witness but confirms that WV is on the right way to help local populations help themselves and to realize its objectives set out in its Strategy 2021 and Our Promise 2030. 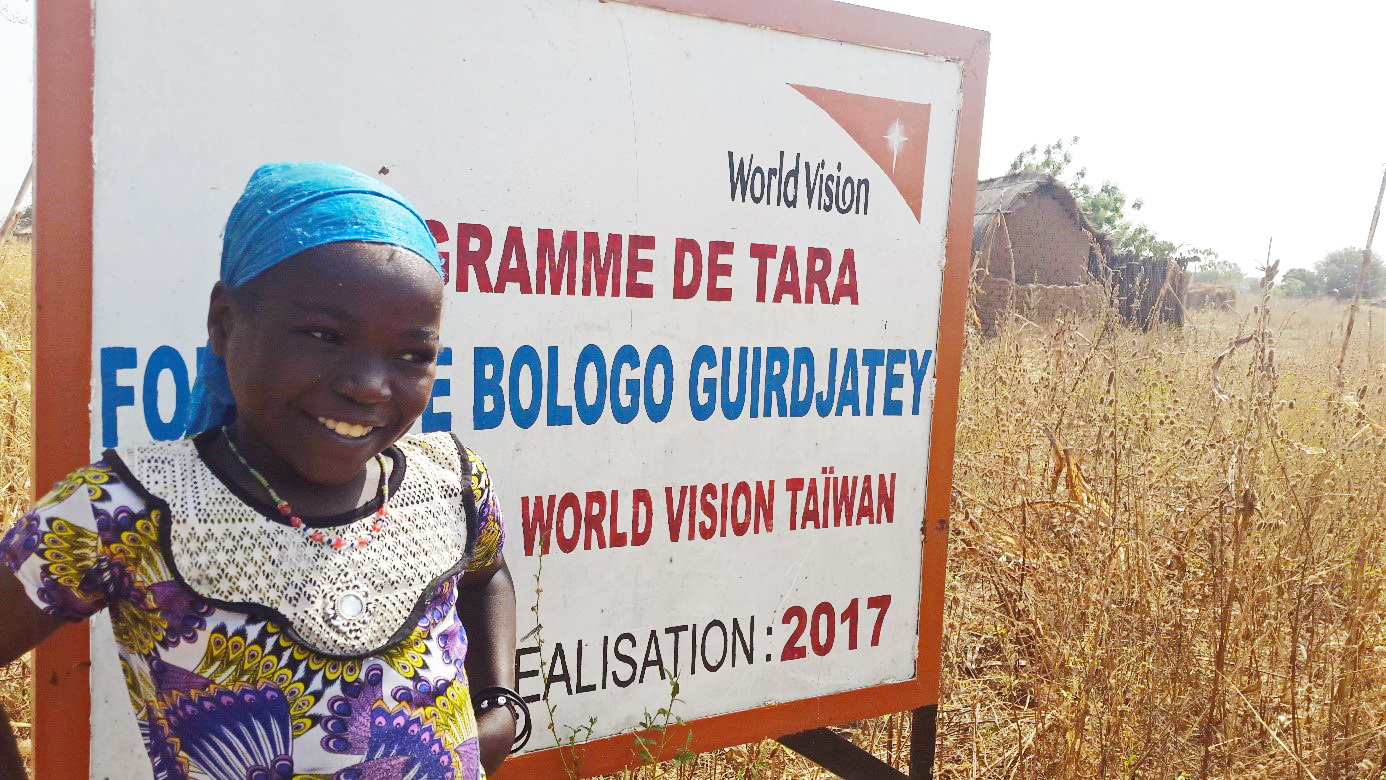