While World Vision has a lot of experience drilling wells across Africa, the frozen ground and limited access to replacement parts in DPRK provides new challenges and solutions. World Vision has built clean water systems in 5 rural communities in North Hwanghae and South Pyongan provinces since 2006. 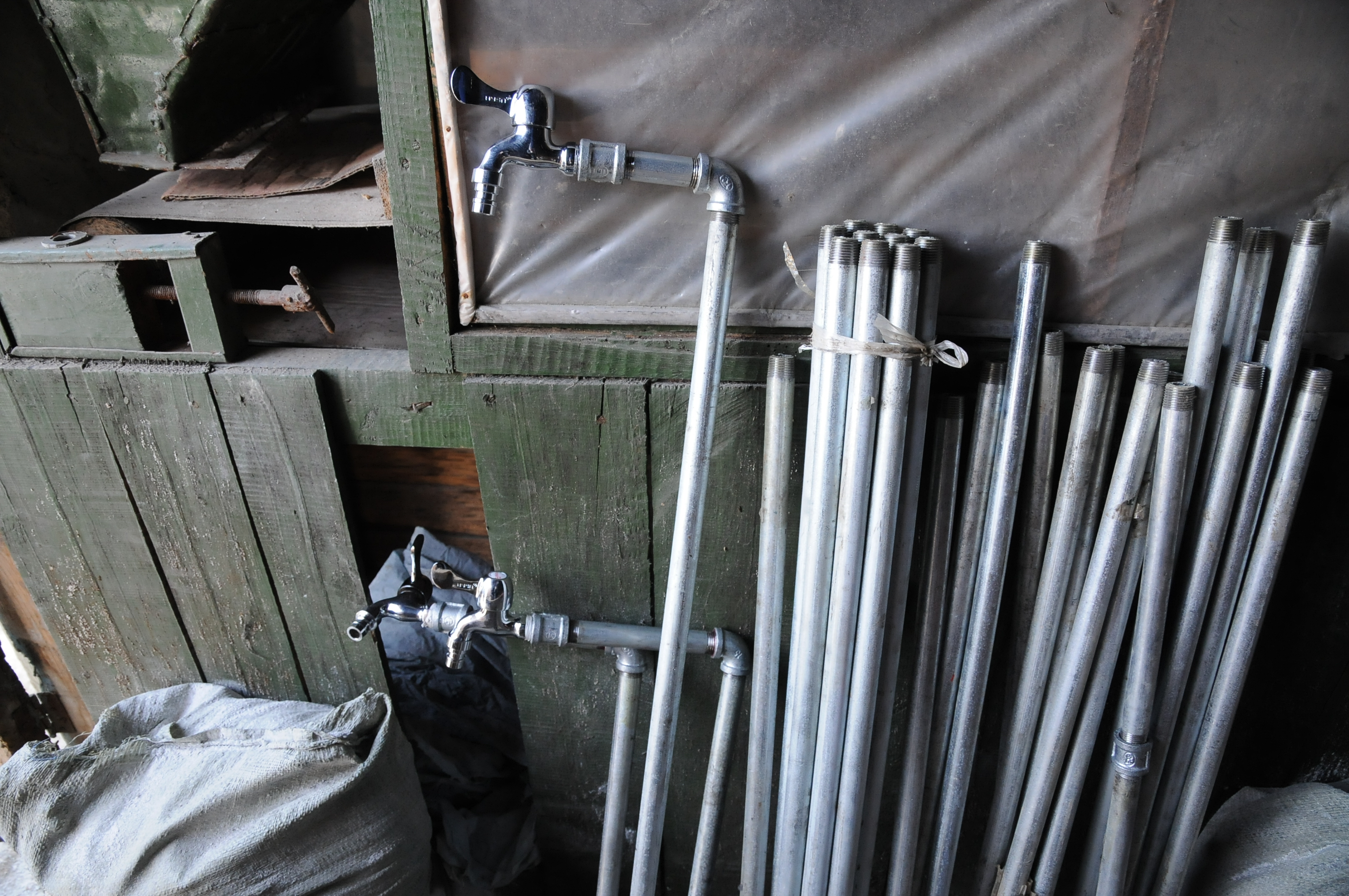 Water taps which will be installed in local homes.

One of these communities is Oiso-ri, a village of matching single-story white homes with tiled roofs that flare slightly at the corners. The area is surround by agricultural fields, mostly barren as the harvest is complete, except for rows of bright green cabbage, partly hidden by recent snow.

A few remaining dried cornstalks stand, while the checkerboard of frozen rice paddies becomes a play-area for children.

The surrounding area is peaceful, ox-carts and bicycles are nearly as popular as walking. Snow is frozen on the ground, melting in some areas making the dirt roads a slippery, brown trail.

In this community World Vision has drilled a total of 10 wells, and isntalled a water tap in each household.

Before World Vision built the water system, some families in Oiso-ri relied on shallow wells under their homes, using a hand-pump to bring up the water. But these wells were unreliable. Water often trickled to a stop during the summer, and the wells were also susceptible to contamination from human and animal waste.

Other households did not have their own wells and relied on the community wells, which were also susceptible to waste and agricultural fertilisers leeching into the water source.

“Now I save my energy and I don’t have to carry water on my back."

Mrs. Ri lives in this community, one of the few with a home well, about 15 feet deep. She has a ten-year-old daughter. They live in a small, tidy home along the edge of the village. Drying cabbage hangs over the fences and two small dogs pace the yard.

Inside her home a rusting hand-pump sits in the blue-tiled washroom alongside the shiny new tap.

“There is enough water most of the time from my home well, except when there is drought or during the summer when the well runs dry,” she says. With World Vision's new water system, Mrs. Ri has access to clean and safe drinking water throughout the year. 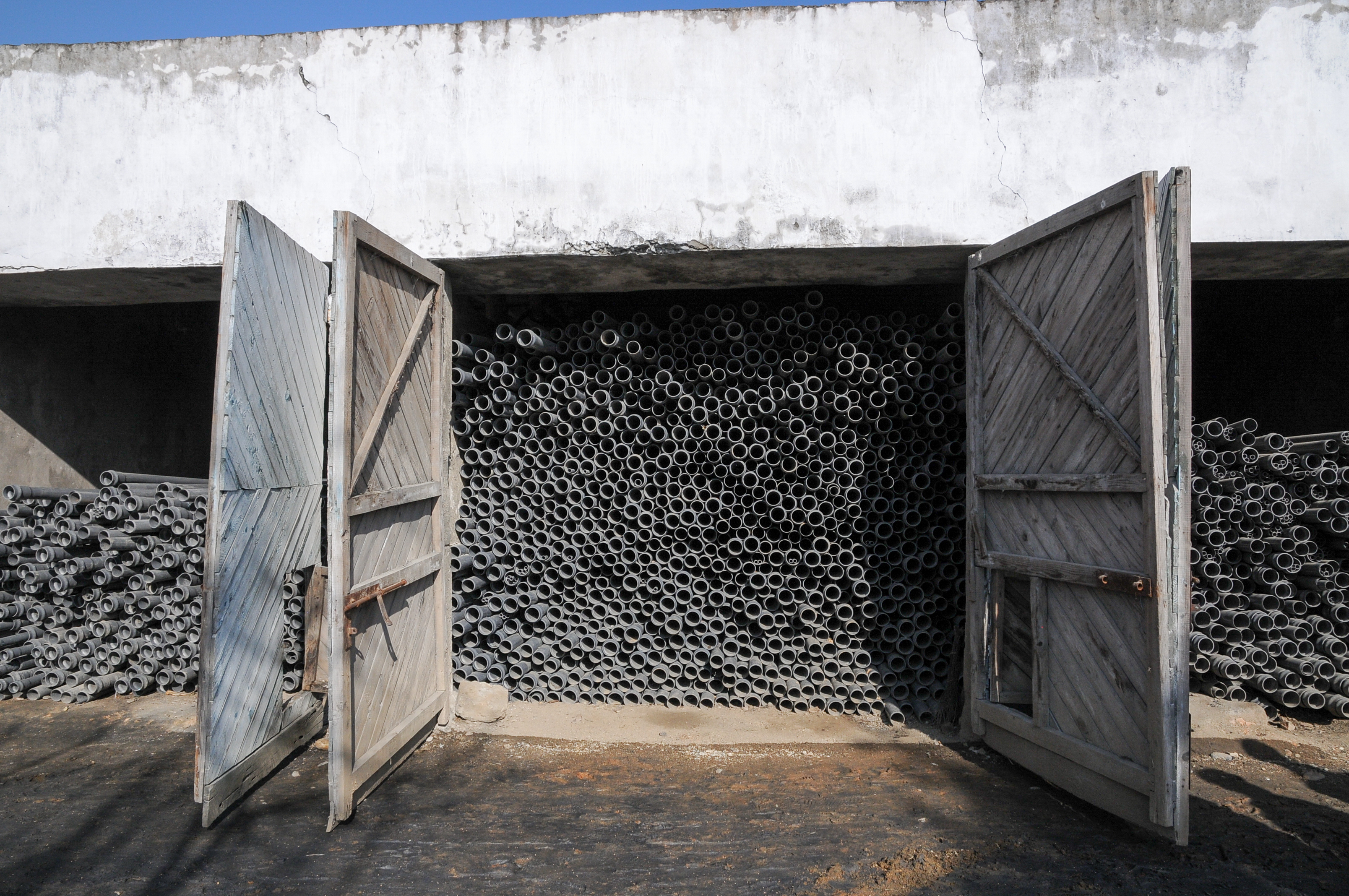 During the winter, many areas of DPRK lack a consistent source of power because the majority of electricity comes from hydropower. When the rivers freeze, electricity is rationed or not available at all. Solar panels have proven to be a very effective solution.

In 2015, World Vision drilled 12 wells in this community. At first, the well water pumps were wired to the power grid, but with the continuing electricity challenges – variable frequency, power coming on and off - the voltage regulators on the pumps shorted out, so another solution had to be found. Here, the decision was made to invest in more expensive, but reliable solar panels.

Taps were installed inside or outside each home as well. Mrs. Kim, who has a nine-year-old son, first received an outside tap. In spring 2015, her family installed a tap inside their kitchen. 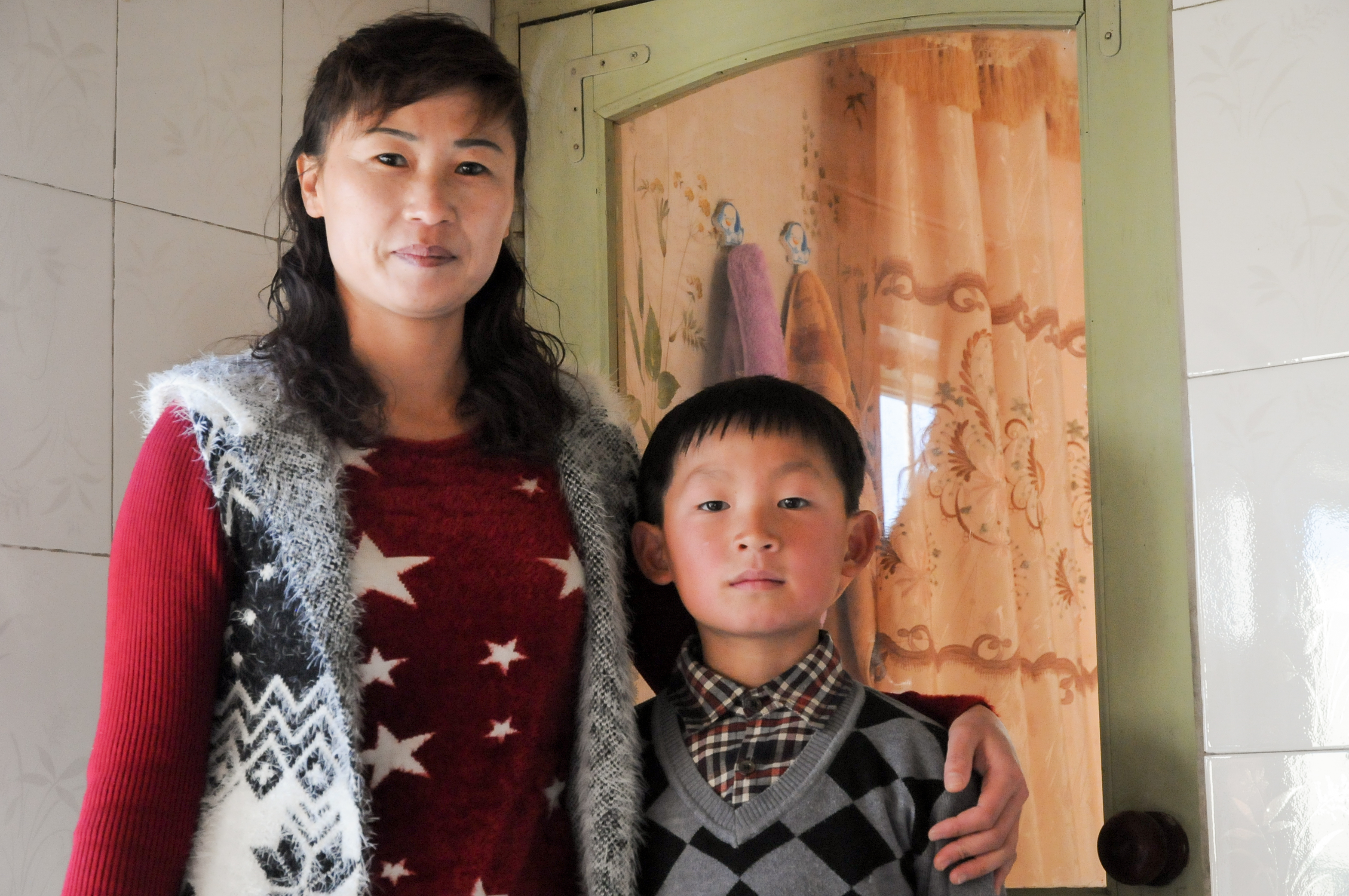 Before receiving a water tap from World Vision, fetching water was a laborious chore. She walked a half-hour to reach the well, and then spent another 30 minutes walking home with the heavy load. She made this journey twice each day.

“Now I save my energy and I don’t have to carry water on my back. It saves me a lot of time. The tap has better quality water too,” she said.