In September 2013, fights plunged the Central African Republic (CAR) nation into a humanitarian crisis, affecting nearly half of the country’s 4.5 million people. Soon after, armed groups took advantage of the fluid political situation and took matters in their own hands to become the “defenders” of their own communities. They recruited children to serve in their “forces”.

Gbago village is situated 60 kilometres along the road on the way to Damara, located in Ombella MPoko sub-prefecture in the Central African Republic. Gbago experienced the most difficult and dark events of the CAR fights. It was in this sub-prefecture that unlawful recruitment of child soldiers into armed groups occurred. They killed innocent people, assaulted and terrorised them.

Children lost their relatives and were forced to join the group of non-conventional armed groups for their own protection and at the same time looking for an opportunity to get integrated into the national army if the armed groups succeed in taking power by any means. 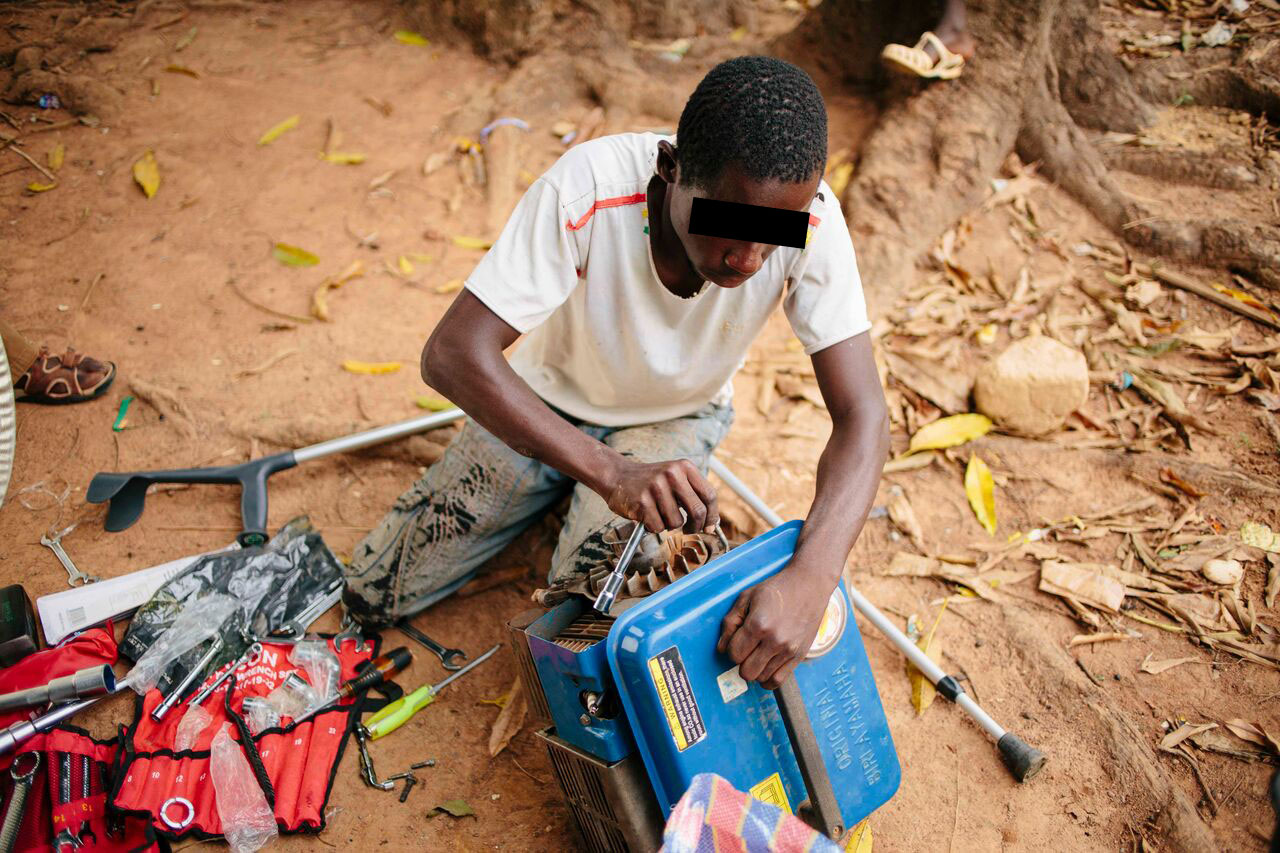 20-year-old Hugo (not his real name) a former war child. Hugo says memories of his childhood spent as a child soldier continue to haunt him. He lost his right leg during the war, a permanent reminder of his involvement with the armed groups.

It seemed like a good adventure joining an armed group. But it was not. It was a prison. I was cut off from my family. I suffered psychological torture seeing people act as animals against their own brothers.

But there’s some relief. An initiative by World Vision called "Peace Kids club", focuses on training children like Hugo* who have been deeply affected by conflict helping them to reintegrate into the communities and socialising them with other children. Through this programme, we try to forget the war times and being in armed groups.”

In 2014, World Vision assisted nearly 8,000 children in Damara, a sub-prefecture, 75 kilometres from the capital, Bangui, where it carries out child protection activities.

Through the support of World Vision and the community members led by their leaders, the children were rescued, rehabilitated, and enrolled in peace clubs. Some returned to school while those who were beyond schooling years were enrolled in vocational training. Such is Hugo’s case. “I was trained in mechanics. World Vision provided all children who had been involved in armed groups with vocational kits, so that we could earn a living by working in association and forgetting our past as former war children."

World Vision’s primary goal in implementing this project was to promote children’s rights and ensure their protection. The project is also meant to promote cohesion among children and their relatives.

Hugo is one of many children very grateful to World Vision for starting such a project in their community that provides a safe space for them to spend most of their days playing, learning, and socialising with each other.

Having attended World Vision’s kids club, former child soldiers have been socialised with other children and also have been accepted by their communities. 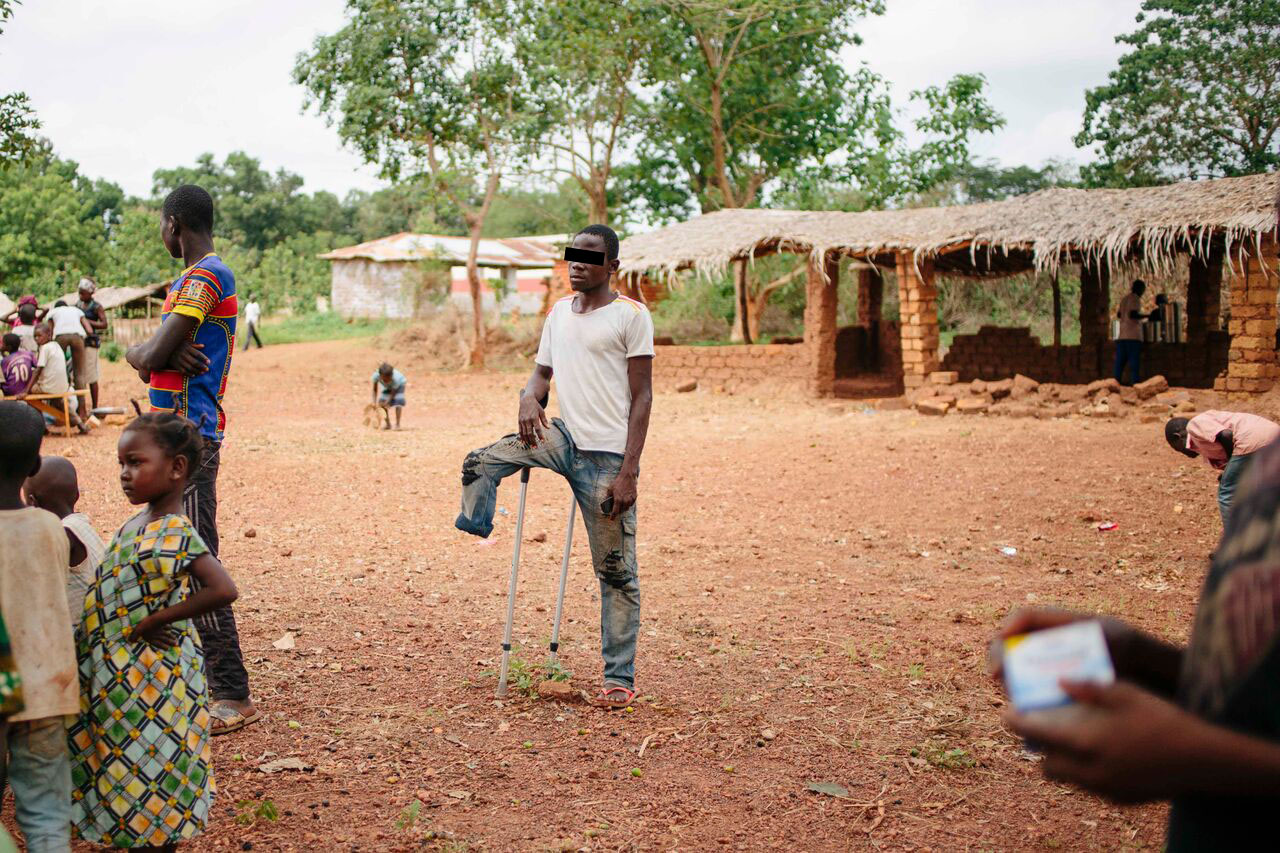 Hugo tries to get on with his life, putting on a positive attitude so that he can take care of his young family. Now a star in his village, Hugo spends most of his time repairing machines like generators, motorcycles and other similar items at his local church. Through this he has been able to build a small house for his family.

He now knows better that children have no business fighting in wars and it is not right for those recruiting children.

“We should learn to forgive and forget the past, and that’s what I am trying to do. I experienced God’s hand during the difficult times of my life. I would tell others who are going through this, to trust in God and make peace with everyone. I would tell them to not think of revenge or rejoining the armed groups."

“My experience was very traumatic and difficult, but through support from people and even this project by World Vision, I have been able to cope,” Hugo ends, as he starts a generator he has just repaired.

*Hugo's name has been changed to protect his identity.