In 2016, an armed group abducted 11-year-old Joseph* while on his way to his auntie’s place in South Sudan’s Western Equatoria State.

“We were walking in the road when they abducted, but left my two younger brothers behind,” Joseph recalls. Joseph experienced terror at a young age because of this incident.

“I was made to carry guns during operations, fetched water and food, and tasked to wash the commander's clothes. They beat me every time I resisted. But my worst experience was seeing people killed in my presence,” he sadly remembers.

After several months, Joseph and two other boys escaped at night while the commanders were asleep. “My father kept me indoors for a whole year thinking they would come and take me back,” he says.

Joseph’s four older brothers were also abducted from a different locations and armed groups. “I was devastated when my sons were abducted, especially Joseph because he was too young. I kept praying for the Lord to keep them safe and bring them back to me,” James*, Joseph’s father says.

On hearing that the National Disarmament Demobilization and Reintegration (NDDR) was registering former child soldiers, James took and got him registered. A World Vision social worker submitted his name to the education team, and his studies were sponsored for a year.

In addition, Joseph was among the 587 children who were assisted through economic reintegration in Yambio County.

“I was excited going back to school. It is a chance for me to rebuild my future. I want to become a doctor someday,” he adds. Now in primary six, Joseph is striving hard to realise his dreams and moving on from the sad incident.

After a year, World Vision integrated them into farming. They were equipped with seeds and tools to produce sufficient food to sell and for home consumption. He is part of the 10 group of 11 children per group.

“We plant twice a year and harvest up to 30 bags of maize at 50 kgs each. We sell the 25 bags at SSP3,300 (around USD15) per bag, reserve one for the next planting season and four bags for any emergency needs that may arise,” Joseph explains.

Let us focus on our education. Whatever happened in the bush should be forgotten and we must think about building the future.

He adds, “This helped me as well as our group. Out of my 19 children, 12 are in school because of this support from World Vision. We appreciate World Vision for standing with us in our difficult times. Our next plan as a team is to buy a bigger plot of land to cultivate in surplus.”

Joseph has a message to his fellow children who went through abduction, “Let us focus in our education. Whatever happened in the bush should be forgotten and we must think about building the future,” Joseph adds.

World Vision’s social worker Elizabeth said that supporting children like Joseph gives her joy. She says, “He is so positive and I appreciate that World Vision for giving these children new hope for their future.”

“When a programme aims to provide hope and courage to children, this is even a higher level goal and achievement for both the children and World Vision. It is only by giving them hope for the future that the children will have motivation to get up every day and make the best of their circumstances,” Ocaya concludes. 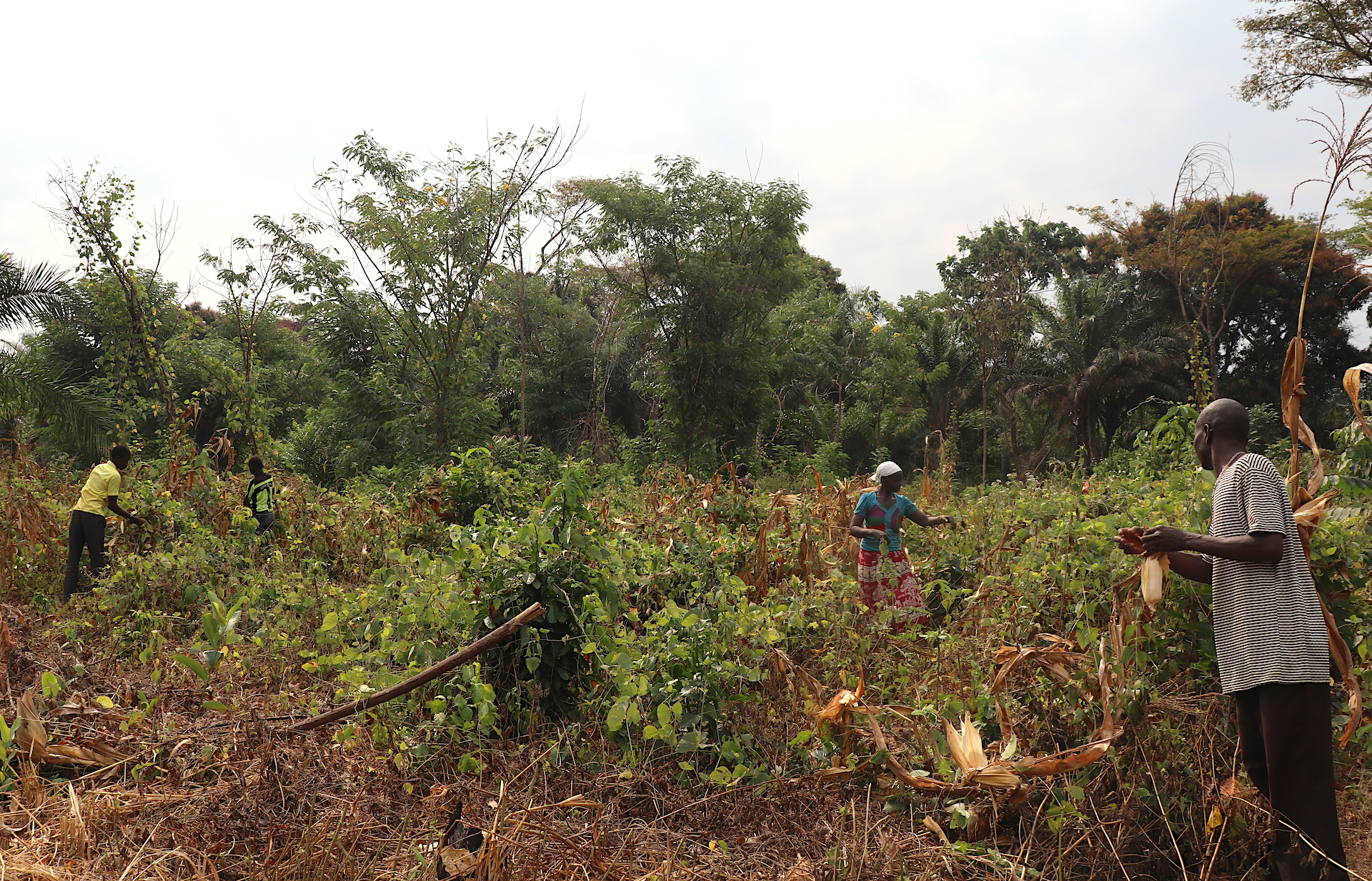