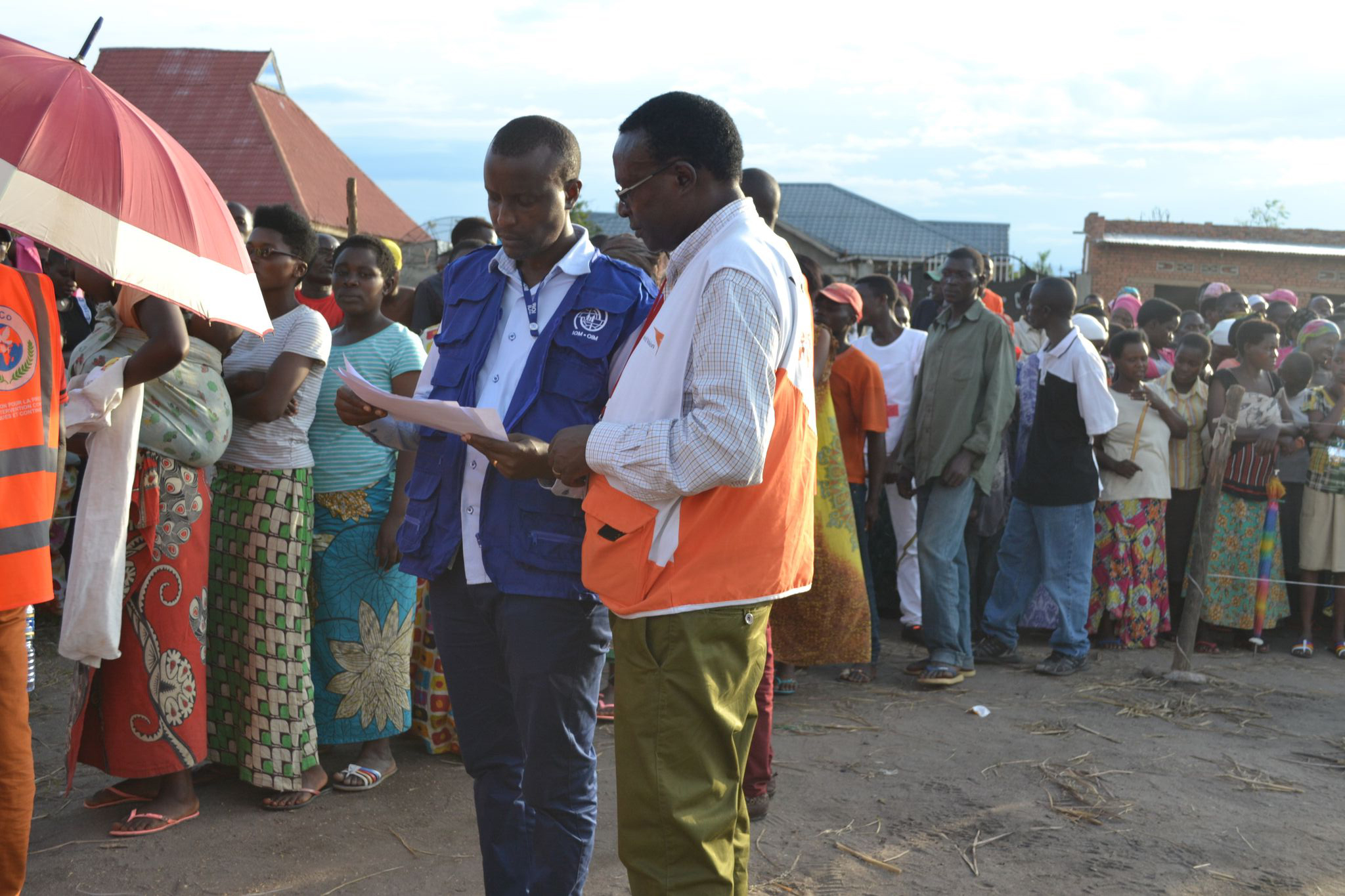 When emergencies or disasters strike the already vulnerable populations in Burundi, it is our goal to facilitate an integrated emergency response by both providing for immediate needs to survive (such as food, water, medicine and shelter) as well as resources to lessen the long-term impact of emergencies, such as training and psychosocial support.

What is the situation?

Burundi is a country prone to natural disasters and significantly affected by climate change. In recent years, insufficient rainfalls or high intensity of rains (due to El Nino and La Nina phenomena) coupled with plant diseases have led to poor harvests.

Every year, millions of people in Burundi are infected with Malaria. According to the Ministry of Health, between Jan. and Sept. 2017, around 6.5 million cases were reported, and 2,980 people died. At World Vision, we know that children are the most vulnerable to Malaria and make up the majority of Burundi’s Malaria cases.

Many refugees, who fled the country out of fear of violence in 2015. are now voluntarily returning to Burundi, with support from UNHCR and other international agencies. Around 5,000 refugees returned by the end of September 2017 and the number is expected to increase in 2018, as long as the security situation in Burundi remains stable. Returning refugees need support to restart their lives and to be accepted and reintegrated into their communities.

Also, food insecurity continues to be a struggle. In 2017, around 3.5 million people -- 2 million of whom were children-- lacked the necessary food supplies. As a result, 3 million children were reported to be malnourished.

How is World vision addressing the issue?

In Burundi, our teams conducted an assessment to identify which areas/populations were most at risk of Malaria in the areas where we are working (Cankuzo, Rutana, Gitega, Karusi and Muramvya provinces). To help prevent those most at risk of contracting Malaria, Mosquito nets were distributed.

In Cankuzo, Karusi and Rutana provinces, in partnership with the Ministry of Health, our teams also conducted residual spraying using long-lasting insecticide to reduce breeding of mosquitoes. We also worked with health facilities, through the Ministry of Health and local partners, and were able to distribute 7 million tablets to treat Malaria. And, equally important, our teams educated more than 10,000 people about malaria prevention and the importance of seeking treatment.

Finally, Burundi is also prone to disasters. In order to help victims of such incidents, we partnered with other humanitarian agencies: UNOCHA, Red Cross Burundi, IOM, and Caritas to establish an accountability hotline. With the help of this accountability hotline, various humanitarian needs were able to be reported. In fact, in 2017, 240 calls were received and service seekers were able to be connected to service providers.

Is what World Vision doing working?

Yes! In part because 1,500 malaria case management volunteers were trained and more than 10,000 families learned about the importance of seeking medical attention, 89,000 children were treated for malaria by trained community health volunteers.