In the last minute, 22 girls under the age of 18 were just married

Just this last year, 12 million girls’ childhoods, dreams, and educations were cut short. This is unjust. All children are made in God’s image and are worthy of dignity, respect, and opportunities to thrive. It’s time to protect and empower girls everywhere. It’s time for justice. It’s time to end child marriage now.

World leaders must act to prevent this tragedy

Child marriage denies a young girl her freedom of choice, future, education and dreams. 22 girls a minute are already affected worldwide and Covid-19 is putting millions more at risk.

Join with us to call on governments to ban child marriage, implement existing laws, and fund services to prevent and respond to child marriage.

World leaders must act to prevent this tragedy

Privacy Statement
World Vision International (“WVI”, 800 W Chestnut Ave, Monrovia, CA 91016, U.S.A.) handles your contact details in accordance with its Privacy Policy, which can be found here [link], as well as applicable privacy and data protection laws in the U.S.A., where the level of data protection may be different from that in your country.

The personal data you provide, such as your contact information (e.g., first and last name, country of residence, and e-mail address), will be consolidated and stored by WVI using a third party online platform MailChimp, whose official name is The Rocket Science Group, LLC in accordance with its Terms of Service. Please consult the website of MailChimp directly to learn more about its privacy and data protection practices.

If you have requested to receive more information about the petition, we will share your contact details with a World Vision office in your country of residence so that they can follow up with you directly. That office will be solely responsible for any further processing of your information, in accordance with the privacy and data protection laws in your country. If you would like to learn more about how the local World Vision office protects your information, or how to exercise any data protection rights against the office, please review the office’s online privacy policy.

Change requires many voices, all crying out for the same thing. Social media is a perfect place to help share your voice.

As a first step in joining with us, can you share this message on your social channels?

Every minute, 22 girls under age 18 are married. They deserve better futures! Call on governments to ban child marriage, implement existing laws, and fund services to prevent and respond to child marriage.#EndChildMarriage #ItTakesAWorld

Take me back to ending child marriage homepage

Unless we accelerate our efforts to end child marriage, over 100 million more girls will be married in the next 10 years. Due to the secondary impacts of COVID-19, this number will likely be much higher. Child marriage is a human rights abuse that keeps girls from living into their God-given potential.

Child marriage is a formal or informal union where one or both parties are under 18. It impacts girls across countries, cultures, and religions. Worldwide, one in five women aged 20 to 24 were married as children.

The reasons that child marriages occur are varied. Poverty, inadequate enforcement of laws, and harmful social norms and practices all play a role, but gender inequality is at their root.

Empowering women as agents of change and experts on their own lives is crucial to ending child marriage. The key to change isn’t by finding someone to blame — it’s working with communities where the practice is common and walking alongside girls and women, listening to their voices and championing their cause to those in power.

Join us in advocating for greater protections against child marriage and other forms of gender-based violence, as well as equal access to quality education.

God calls us to loose the chains of injustice (see Isaiah 58:6) — let’s do so by speaking out against child marriage. Pray with us for those affected. Stand with us in support of policies and laws that give children the power to determine the outcomes of their own lives. It’s time for justice. It’s time to end child marriage now.

Watch 10-year-old Shemema perform her own poem "I Want to Marry" in the fight to end child marriage.

See how psycosocial support is helping Amai* recover the pieces of her childhood.

See how education and support allowed Janet to stay in school, instead of becoming a bride.

Learn More
Bangladesh
Sponsored child, Dola, proclaims to the world that girls are not a burden

Inspired by her mother, Dola has been advocating with World Vision to end child marriage since she was 10 years old. 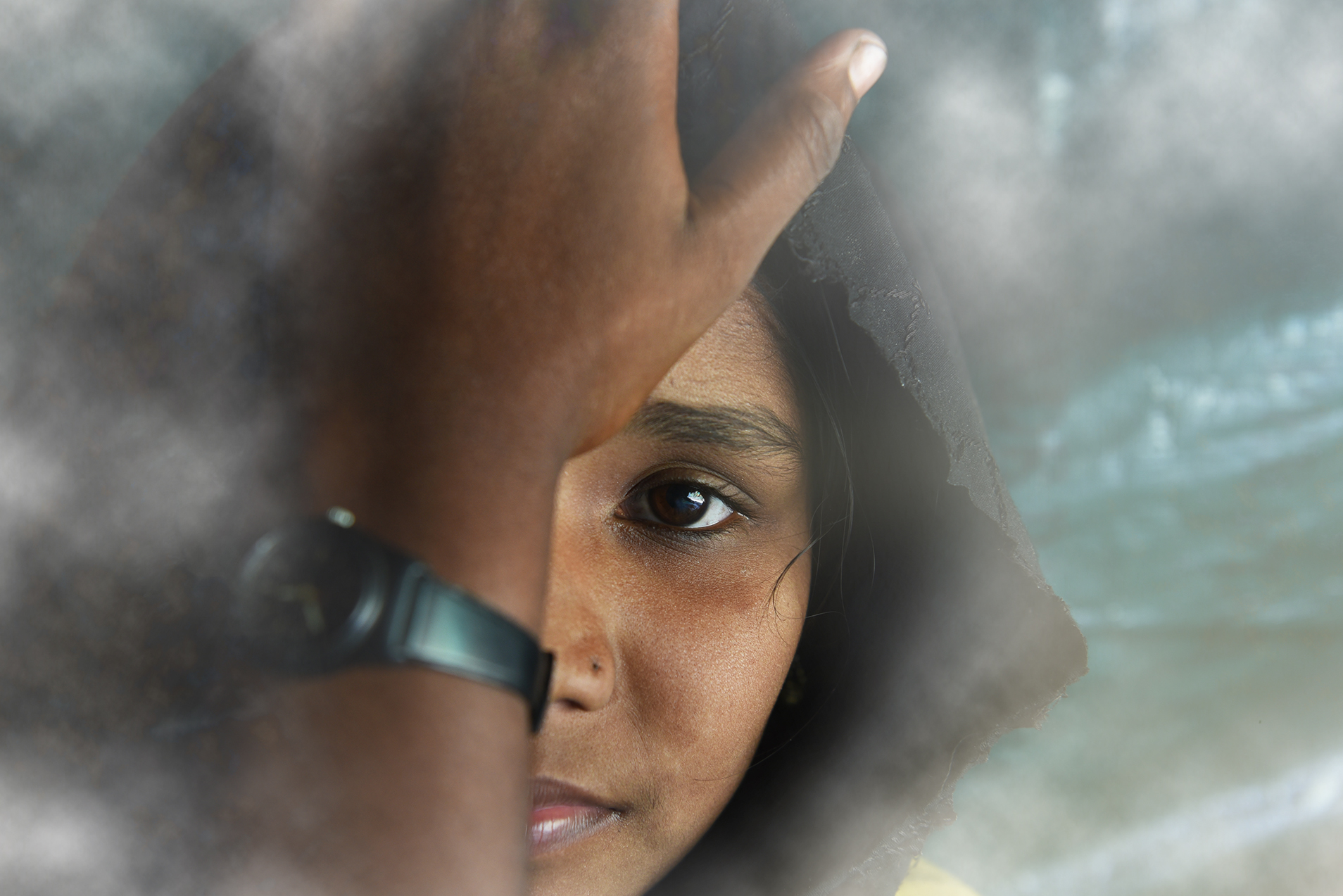 Join with us to call on governments to ban child marriage, implement existing laws, and fund services to prevent and respond to child marriage.

What is World Vision doing to stop child marriage?

We’re partnering with faith leaders, children and local authorities in over 70 countries around the world to enact laws, change social norms and make sure existing laws are implemented. We’re also empowering girls and boys to report cases and take action to prevent forced marriages of their peers. Through our child sponsorship programmes, we help address some of the underlying causes of child marriage by making sure children are able to go to school and parents have enough resources to care for their children.

What is World Vision asking for?

We believe the legal age of marriage for girls and boys should be 18 or above. At World Vision, we believe that every child deserves the chance to experience life in all its fullness, to dream big dreams, and to realise their God-given potential. Child marriage is a serious violation of a girls’ rights and deserves a robust global response. As such, we are asking for national governments, donors, and our partners to work together to ensure:

What can I do to help?

Sign our petition urging world leaders to step up and take action to stop the predicted 110 million girls from becoming child brides by 2030. This December, world leaders are coming together to look at progress ending Violence Against Children. We need your support to urge them to change and implement their laws, improve their services, and invest more to help other countries end child marriage so that every girl, no matter what country she lives in, gets to keep her childhood.