Amai* sat very still in her chair. Her headscarf was wrapped tightly around her small face. Her large eyes darted around with a mix of childish curiosity and watchful distrust. She recounted the day her childhood was violently stolen.

“I am almost 13 now,” she said. “I was 11 years old when I was forced to get married. My husband was even older than my father.”

Amai fought against the marriage, but as a young girl living in the ISIL-controlled city of Mosul, Iraq, she had little choice.

“He treated me really badly. He beat me and cursed me. I was my husband’s second wife, and his first wife helped me. He was beating both of us. She would come and take me upstairs so we could hide,” Amai said.

“After I got married my husband said he would fight for ISIL, and I said I would get a divorce if he did. He joined ISIL, so I left my husband. I escaped by running out of the house and going home to my father and step-mother.”

Not long after, Amai and her family fled Mosul. “It has been two months since we arrived at the camp,” Amai said. 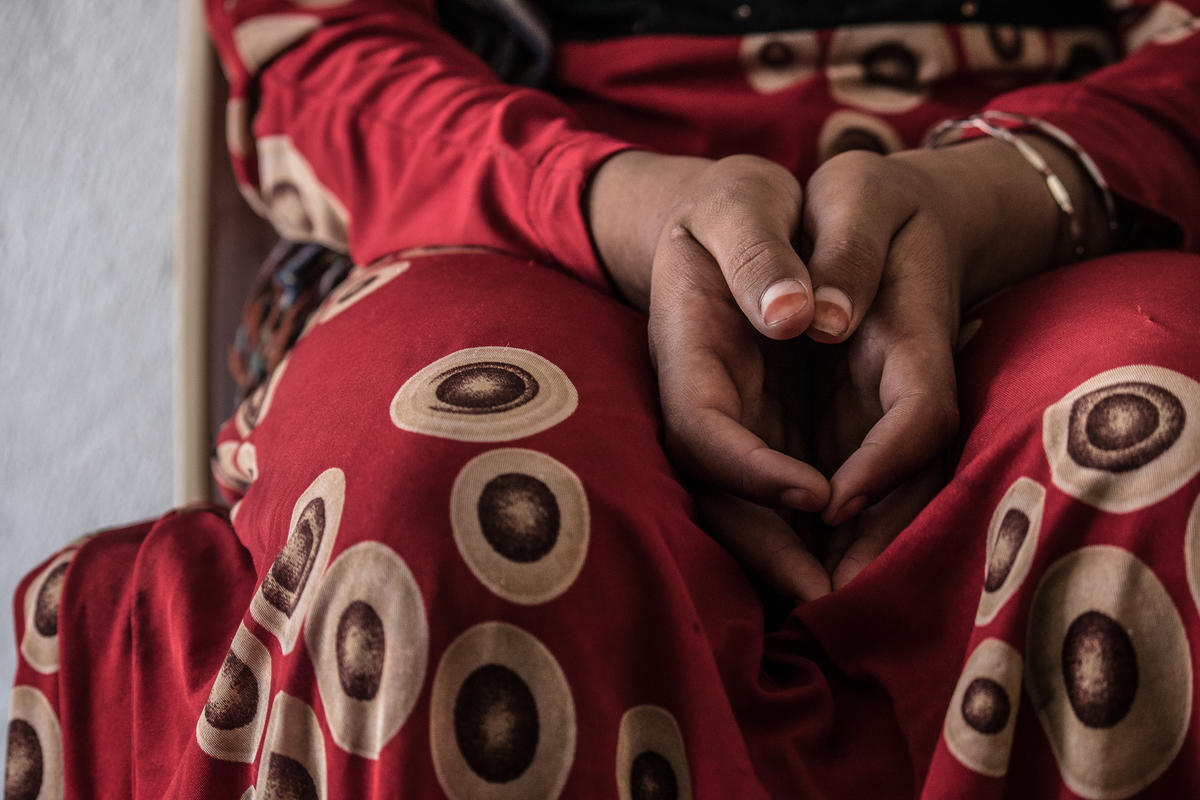 Since 2014, more than 3.3 million people in Iraq have been forced to leave their homes to escape the violence.

Amai is one of many girls in Iraq who have been forced into child marriage. Child brides face a higher risk of abuse and health complications and are often denied access to education.

Many parents force their daughters into marriage out of desperation. Taysir Qadir, a social worker and psychologist with World Vision in Iraq, shared his experience at the refugee camp. “We are meeting families in the camps who have married their girls to protect them from ISIL. They believe if their girls are married, then ISIL fighters won’t be able to take them as brides. Girls are also married for traditional and cultural reasons, or because the family is poor and they need money. Many families have become desperate living under ISIL.”

A safe space to be a child

Taysir was also Amai’s social worker. He found her during a tent-to-tent assessment where he was identifying the most vulnerable children who needed support and protection. “Right now, Amai needs to be shown she is loved,” he said.

“She’s also finding it difficult to understand where she fits in.” Because of her experiences, she felt like an adult. “But she just wants to play and be a child again,” Taysir said. “We have to show her it’s OK to be a child, and that she can take back her childhood.” 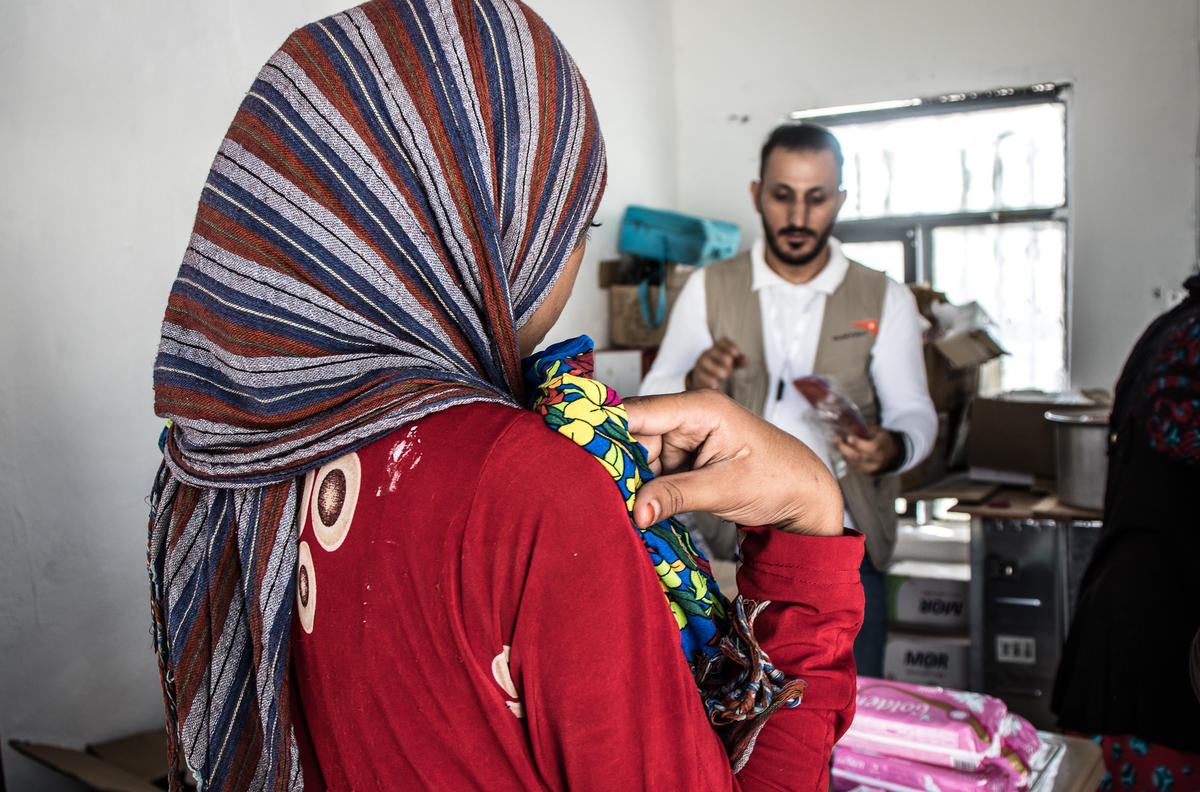 Taysir provided her with psychological and social support. He invited Amai to participate in World Vision’s Child-Friendly Space at the camp. He also encouraged her to attend the life skills classes and made sure she was supplied with clothes and hygiene products.

“I am also talking to her family about what happened,” Taysir said. “We run awareness campaigns in the camps about why early marriage is so damaging to a girl’s health and wellbeing.”

Taking back her childhood

Amai has a long road to recovery. But she has taken the first steps.

“I feel good with Taysir,” she said. “I feel good when I talk to people about my marriage. I feel like it's pulling out all the bad emotions.” She continued, “I have changed and improved. At the start I was really sad, but now I feel good and relaxed, and not sad.” Amai had found peace.

At her life skills class, Amai said, “The teachers told us how we can protect ourselves, about hygiene and how to feel free of our negative feelings so that we can relax.”

She reflected on how different her education was now. “I used to go to school in Mosul. I liked everything about school: studying, playing, friends. Life was good. I used to play with other girls and have fun.”

Now she had a chance to be a child again. “I go to the Child-Friendly Space whenever I can. I feel happy when I go there, especially when they teach us to do crafts. My teachers are very good. They love me, and I love them.”

Amai smiled, her dimples showing. “I want to be a teacher in the future so I can help other children.”

World Vision’s global campaign, It takes a world to end violence against children, is our promise to do everything we can to make a safer world for children.

Tragically, every day, all over the world, children just like Amai are forced to be married. Each year, 12 million girls are married before the age of 18. Every two seconds a girl’s childhood, dreams, and education are cut short. This is unjust.

It doesn’t have to be this way. We believe a world without child marriage is possible. We want all children to be protected. We know that being safe and secure drives children’s sense of well-being. All children are made in God’s image and are worthy of dignity, respect, and opportunities to thrive. It’s time to protect and empower girls everywhere. It’s time for justice.

*Amai’s name has been changed to protect her identity.