On one pleasant Monday afternoon, a guy who is in his mid-20s is giving a haircut to a customer in a small barbershop. It seems like he is enjoying it. The concentration and movement of the hands show that he’s both skilled and talented. His name is Thein, a former student in World Vision’s vocational training project, Growing Livelihood in Bogalae

Last year, he was just a regular guy living with his parents in a small village in Bogalay township, Ayawaddy Region, Myanmar. Although he has six siblings, everyone except Thein moved out to start their own families. As the only son in the family who has not married, he worked very hard to support his parents.

However, because of the limited job opportunities in his village, Thein did not have a regular and reliable job. Thus, he did any job that he could find: "I did fishing and rice planting in the rainy season and farming during the harvest season. Occasionally, I created calligraphy for wedding receptions in the village," says Thein, as he describes the jobs he did back home. But all Thein wanted to become was to be a hairdresser and open his own barbershop.

Despite all his hard work though, he did not have a regular and stable income. Earning between 3,000 - 4,000 MMK ( $2 or $2.5 USD) per day, Thein barely made a living. But, as an ambitious person, he did not give up on his dream of becoming a hairdresser: "I just knew that I would be able to do what I want. So, I did not give up on that," says Thein. 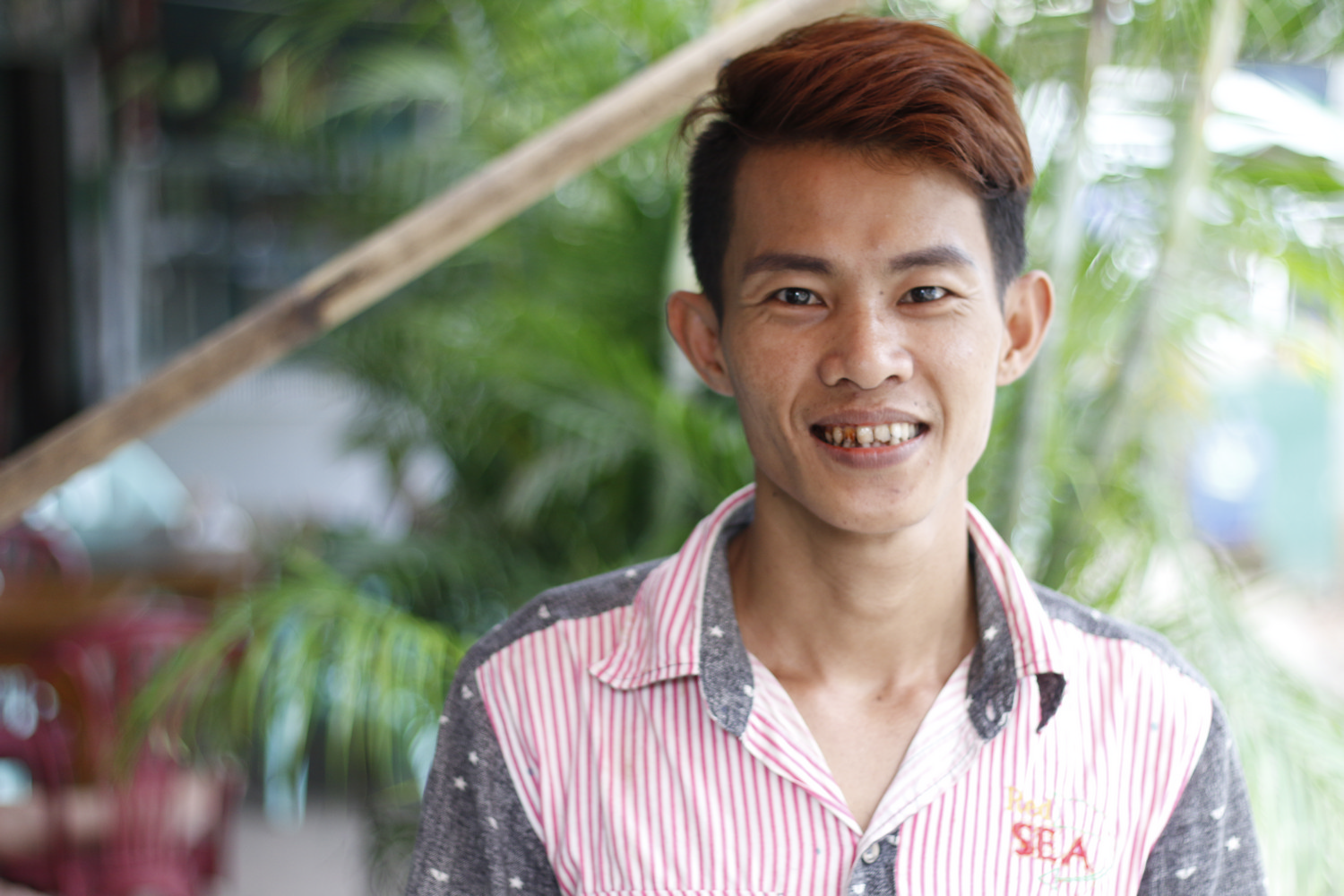 A life-changing opportunity came to Thein one day when he received news about vocational training for young people through his village's Community Based Organization: "I knew what I wanted. So, I applied right away," says Thein. Thein's parents were supportive of his decision: "My mother told me not to worry about them; that they can take care of themselves. They wanted me to pursue my dreams," says Thein about how supportive his parents are.

In October 2017, Thein started his new journey at Miezzu Beauty Salon, in Yangon. The training lasted a total of six months, three for theoretical learning and three for on the job training. After the first three months, Thein started on the job training at Miezzu salon. Because of his hard work and dedication, Thein then became permanent staff, earning 250,000 MMK per month: "It was good for me to do the thing I love and make money at the same time. I was happy that I could send money back to my parents," says Thein.

Today, Thein is working in a new barbershop with a monthly salary of 300,000 MMK ($250 USD), while living in a paid hostel. Thein does not believe that he has achieved his dreams yet; he still has more to learn in his way: "I want to open my own barbershop in my village and I do believe that I can. Thanks to the vocational training, I'm more confident than before. I learned a lot in a short time and living in a city opened my eyes a lot," says Thein as he shares his feeling about the changes happening in his life.

The Growing Livelihood in Bogalay project is a three-year project, funded by LIFT. The project started in September 2015, supporting the youths in the villages of Bogalay township to learn life skills through vocational training. So far, a total of 262 youths from Bogalay completed the training and 68% of them are now working in related industries. 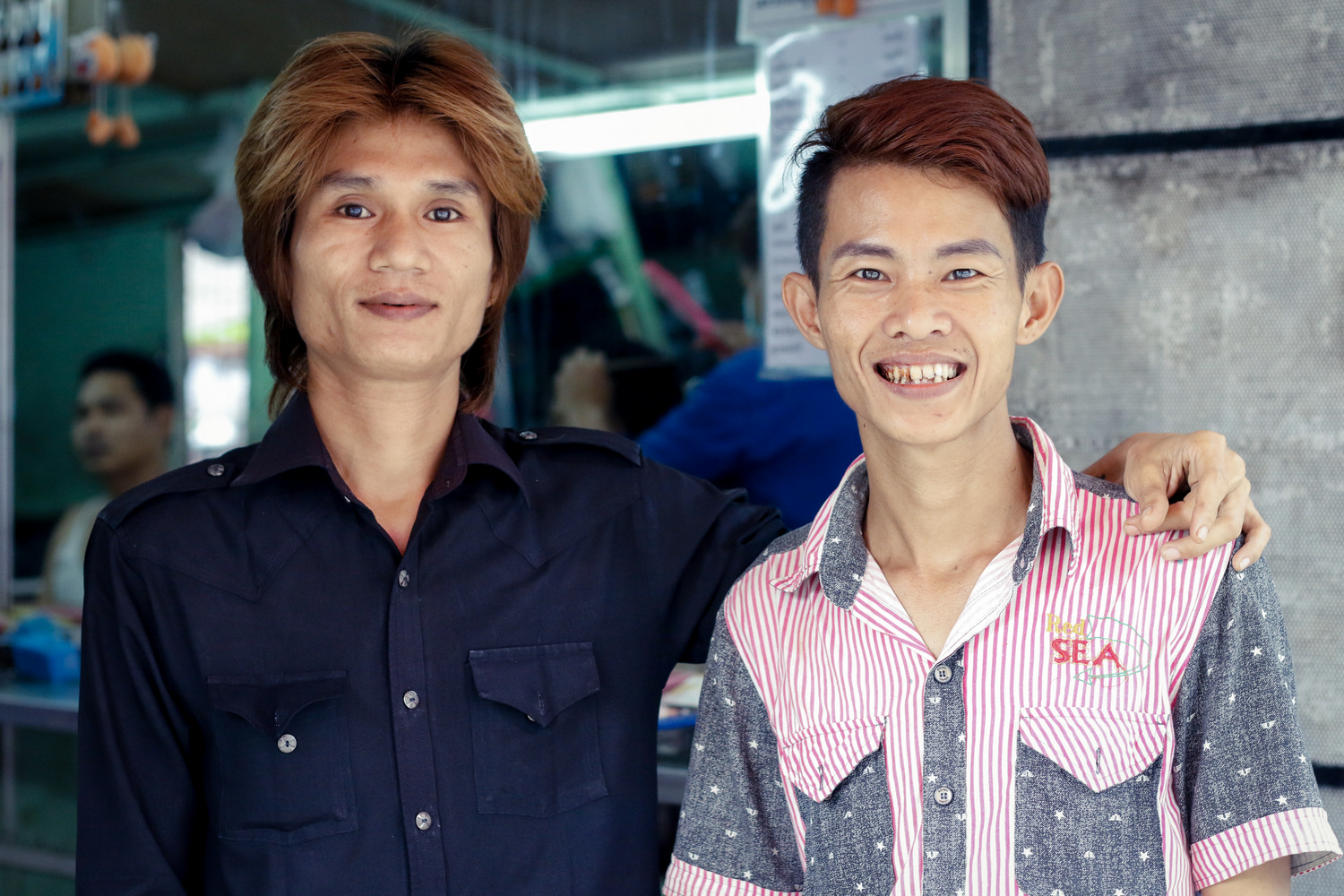