One evening in February 2018 – a woman named Daw Khin Htay came to a village in southern Myanmar desperately looking for Daw Tin Yee. Daw Tin Yee is a Child Protection and Child Rights volunteer, who has been working with World Vision’s Area Development Programme. Daw Khin Htay is also a regular member of Child Protection meeting that Daw Tin Yee leads. The reason Daw Khin Htay, a mother of two daughters, searched for Daw Tin Yee was the domestic violence her girls were experiencing by their father. Daw Khin Htay knows HerWhile she worked at the tea shop in their village, she left her two daughters, Cho, 13 years old and Aye, 6 years old, at home, so they spent most of the time with their father. 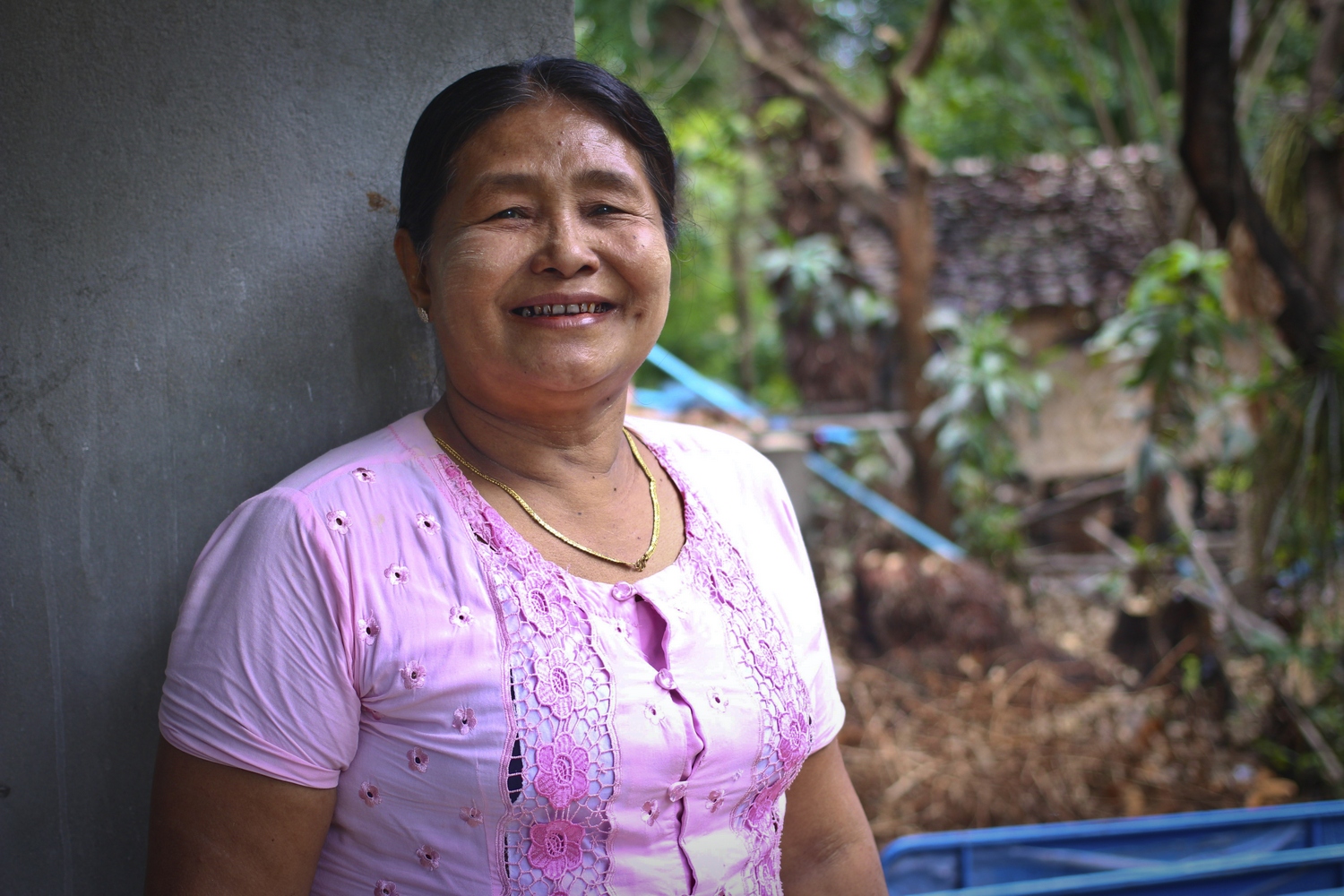 At home, the girls were frequently beaten up and mistreated by their father whenever he got drunk. They were scared and unhappy to be home and would run and hide in their neighbour’s house. The violence got worse day by day with no sign of stopping. Then, he did something unthinkable to his youngest daughter, intentionally pushing her in front of a moving car. Daw Khin Htay and her daughters were helpless and desperately looking for someone to help them from this situation.

“It was really heartbreaking and irritating thing to hear. He had done a thing that a father never ever should have done to his own kids. The kids and their mother were helpless. So, I decided to interfere with this issue” says Daw Tin Yee. 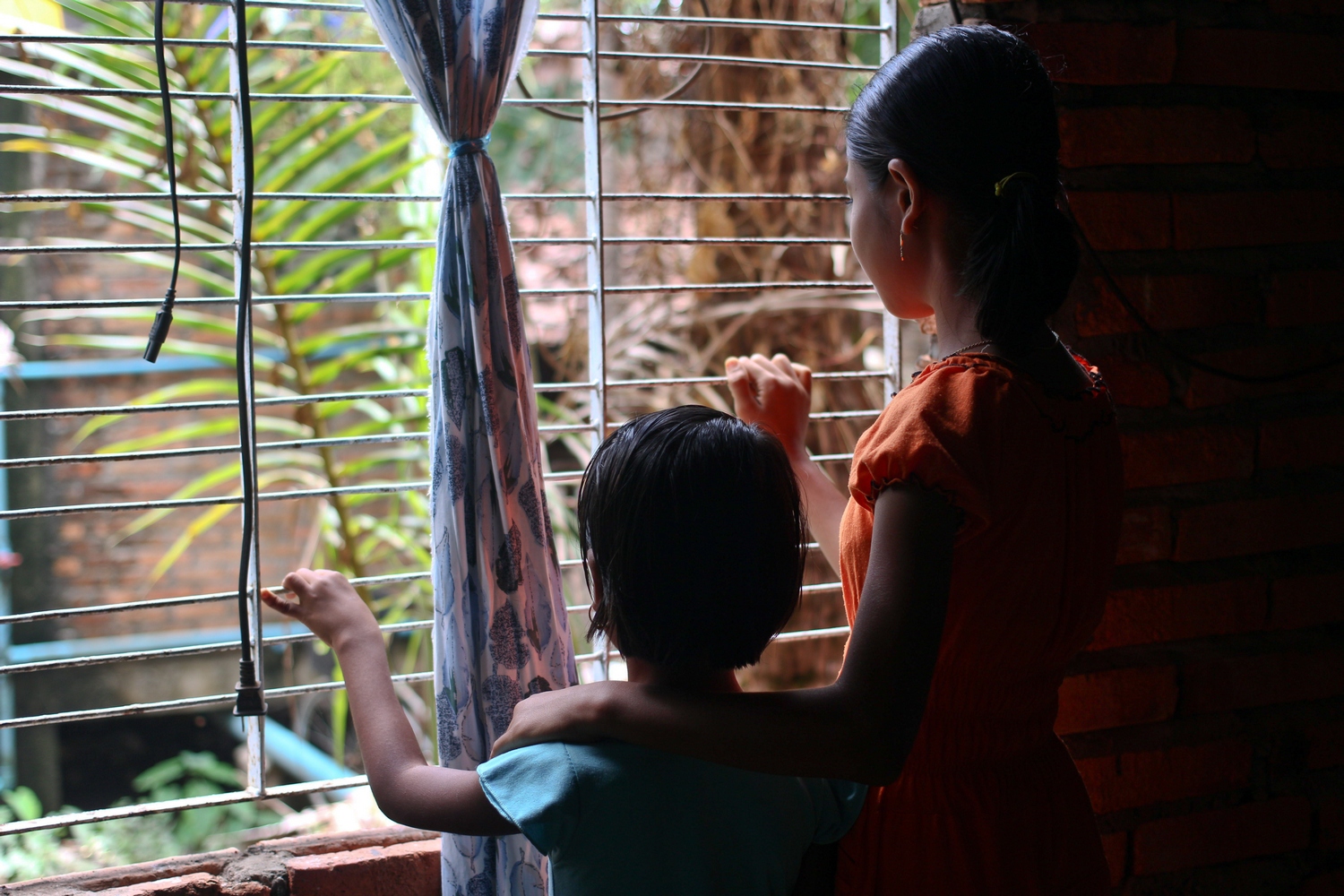 After that, Daw Tin Yee monitored the family’s situation closely. But, just like the saying “Old habits die hard”, the man did not change his behaviour – the violence continued. At this stage, Daw Tin Yee and other Child Protection Action Group members decided to take more serious action and reported the case to the Township Child Rights Committee, Township Administration office and the District Police. Finally, the father was arrested and charged according to the 1997 Child Laws of the Union of Myanmar. Now, the girls can finally live and enjoy their time at home.

Daw Tin Yee believes that this problem was successfully solved because of the knowledge and awareness they got from World Vision’s Ending Violence Against Children campaign. She also said that she has witnessed that people’s mindsets are changing, regarding to using physical punishment against children, since the campaign started.

“I’ve seen so many families changing their ways of teaching their kids. They are now more aware of Child Rights and Child Protection Policies and for situation like this; we wouldn’t know how to handle the case if we did not get the trainings from World Vision. I would like to thank everyone who participated in solving this case with us,” says Daw Tin Yee. 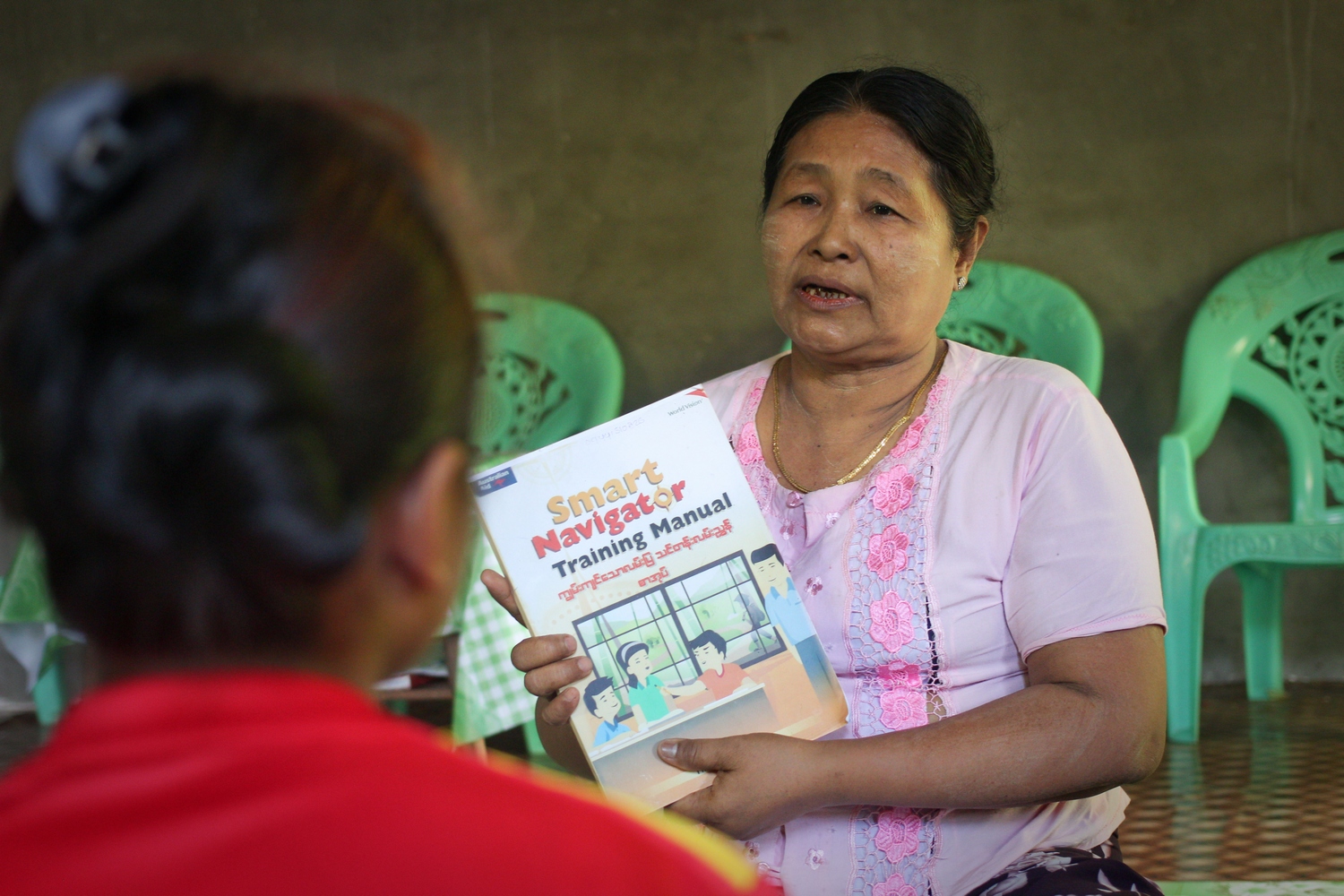 However, Daw Tin Yee believes that ending violence against children in the community will take time, particularly the problem of early marriage. She is confident, though, about the network that they have built with World Vision and other partner organisations to carry out child protection activities. Daw Tin Yee is determined to continue working for the children and raising parents’ awareness about child rights as long as she can.

“This is not the end of our goal, not even half way. We still have more to do, more cases like this to stop. We still have more children to protect for the sake of a brighter future. I believe if we are united and push together, we will reach a place where there is no violence against children in the near future” says Daw Tin Yee.