“It was an unexpected breakout. When we heard the guns shooting and people screaming, we evacuated the house and ran for our lives. Nobody had time to bring their belongings and I rushed into the woods with my kids,” Jarar, a mother of two children who have escaped armed conflict, explains what happened in her village.

Jara’s family used to live peacefully in a village of Kachin State, Nothern Myanmar until the armed conflict near her village area. It was a night that Jarar and the villagers will never forget. Everyone, both men, women, and children, ran into the dark woods behind the village to escape from the gunfights. Children were screaming because of the sound of guns shooting.

“I had to cover my children’s ears because I did not want them to hear the sound of gun shootings. It was such chaos. The next morning children were crying out of hunger because we did not bring anything to feed them,” says Jarar

Jarar and her family were some of the many people who sought refuge in a local church.

The church was filled with displaced people from different villages in that area, most of whom had to live within one church hall.

“We did not get enough food to eat, especially for my children. We had to wait turns for using toilets and to clean up. Even if the kids were crying because of hunger, we had to wait for our turn to eat, and I had worried about my kids because of poor hygiene practices and sick people around us,” Jarar says. 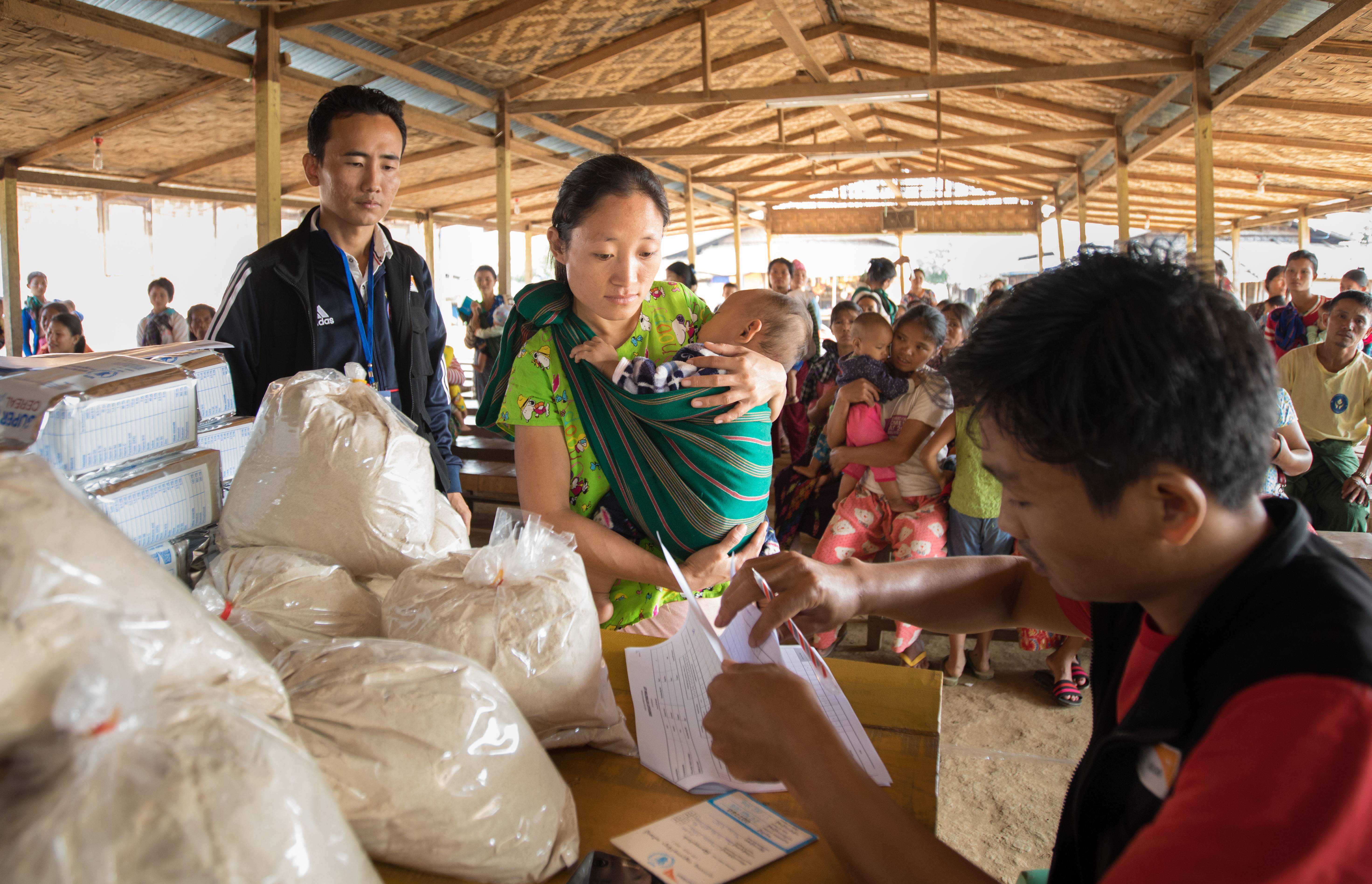 Now at Mina Bawng Ring, a camp of internally displaced people, Jarar no longer has to wait to feed her kids. Enough food and supplies are provided for her family which enables her to prepare meals for her children without having to wait for their turn. Since they also get a designated place to stay, Jarar feels safe and happy. The government health center in the camp also provides regular medical check-ups for children, monitoring their growth and nutrition.

“My kids used to get sick often before coming to the camp. But since we arrived at the camp, they have become healthy because of the support and services we get from the health center,” says Jarar

44 percent of the population of Mina Bawng Ring, are children. 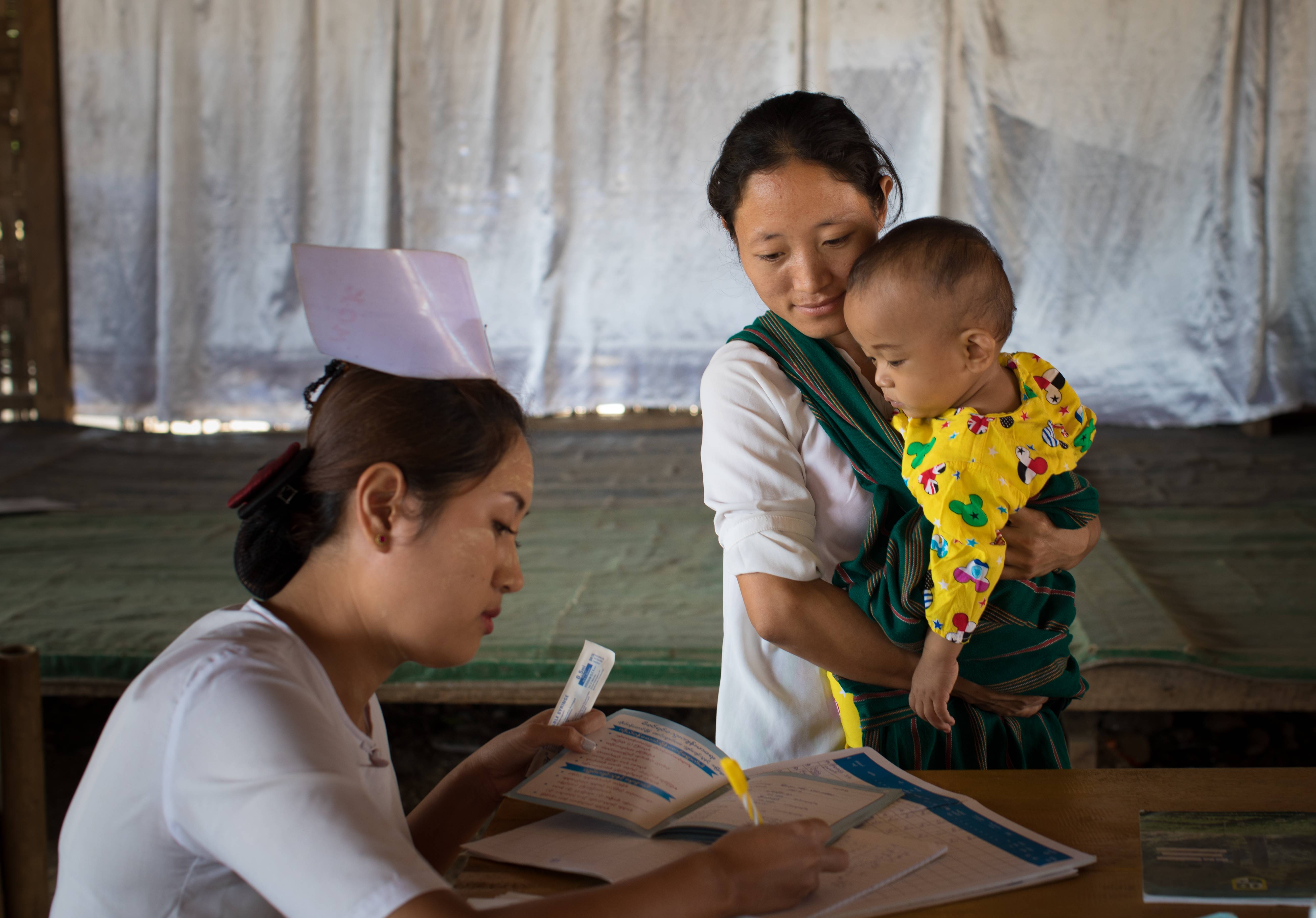 Although they had to leave from their village and live in a camp, Jara’s eldest son was able to continue his education at a primary school in the village near the camp. However, Jarar is worried that she will not be able to support him in high school and in college since they are expensive for her.

“Since I finished my high school, I think I would be able to help my son with his studies for high school. But, I’m not sure how I could support my son’s college fees after high school. I really want them to become doctors”.

While living in the camp, World Vision’s cash-based program helped Jara with financial support to start her own business. Right now, Jarar is generating income from selling clothes in nearby villages.

“We would not be able to get back on our feet if it was not for the Food and Cash assistance from World Vision. We were once displaced people running for our lives but now we are able to make better tomorrows for our children and ourselves. So, I want to thank everyone who makes this happens,” says Jarar. 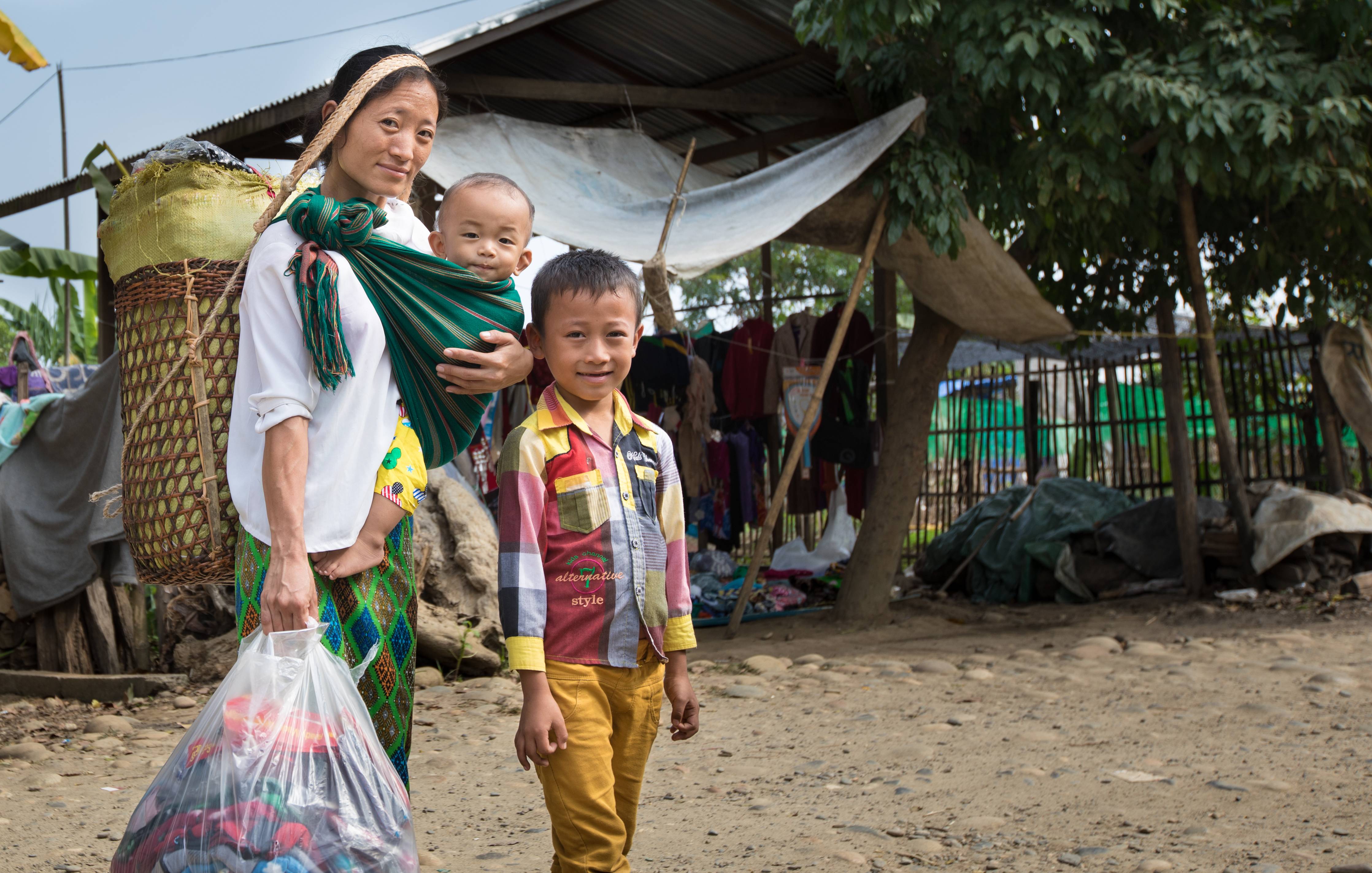 IDP Camp Maina Bawng Ring was established on 13th June 2012. Since then, World Vision has assisted in distributing necessary food and cash for 2,553 adults from 492 households, including 1125 children.