After about 30 minutes ride on a bike, along the dry and dusty road, Nang reached the village where she called the parents meeting of sponsored children. Today is the day that Nang is going to explain about what sponsorship programme is and why children in the community are registered as sponsored children. 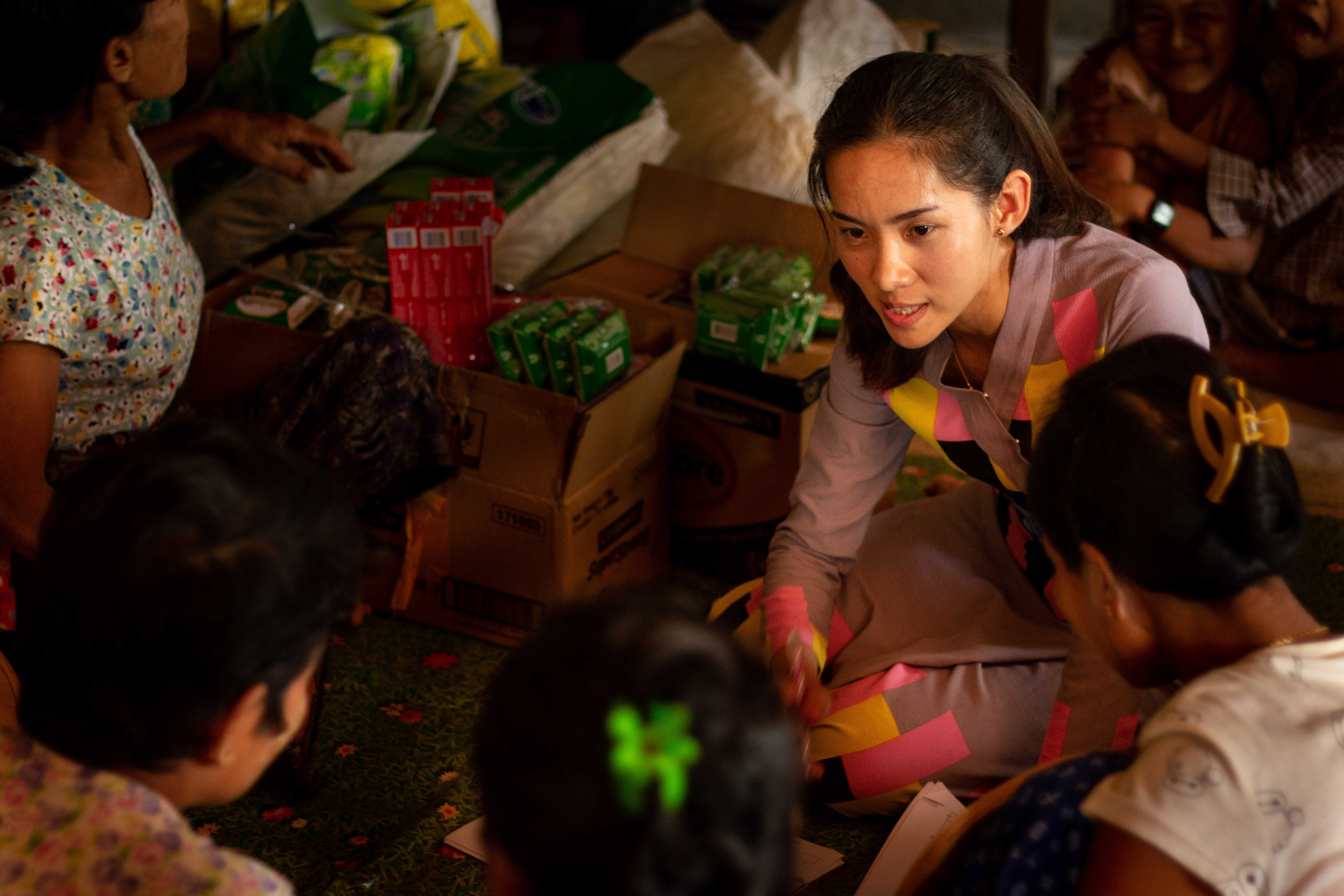 Nang was once a sponsored child of World Vision who lived in Wan Paung, a small Shan ethnic village which has over 30 households near Kyaing Ton city, Eastern Shan State. Her father, U Sai Moon, is a local trader who buys and sells household goods and her mother, Daw Nang Soak Kham is a good housewife. Nang who became a sponsored child when she was eight, in 2003, is the eldest of three daughters.

“I did not know what World Vision or sponsored child was. But I was happy to participate in sponsorship and other activities. As a child, I was really happy to do all those things,” Nang recalls.

Nang grew up in a village where they had a custom of girls getting married at young age, around 14 to 15 and children dropping out of school early to make money across the border such as China and Thailand. Parents in the village did not have a good education and health knowledge and know the value of them. When she turned 16 or 17, Nang received many offered to marry and move to China. However, her wise father, U Sai Moon, never let that happen and encourage her to just focus on education.

“Thanks to my father, I did not become someone’s wife at a young age. If somebody came to our house with that kind of offer, he would drive them out,” she expresses her gratitude to her father.

Because of the lack of education and health knowledge in the community, World Vision mainly focused on promoting education and health knowledge in the village. As an ambitious young girl, Nang also worked hard in school. However, the illness of her mother almost forced her out of school when she was preparing for the matriculation exam. The family was struggling with medical expenses and boarding school fees.

“My mother married young, around 15 and prematurely gave birth to me at 17, and she suffered postpartum haemorrhage. Since that time, she has been living with the weaken heart and other health problems. Her condition got worst when I was in the matriculation exam and we had to send her to Thailand for treatment. That’s when my father suggested me to drop out of school,” Nang recalls her most difficult time in life.

Nang was on the verge of giving up the hopes of her life goals. The scholarship programme of World Vision helped Nang to continue her studies in difficult times. With the support of World Vision, Nang successfully passed the matriculation exam and was able to go to the university. Later, she became the first one to finish high school and become a university graduate.

“Most of the children in my village drop out of school just after primary school. But when the parents saw what I have achieved, they are now more eager to send their kids to school and more girls from the village wanted to become like me. I’m glad that I could be a good example for youths in the village,” Nang shares. 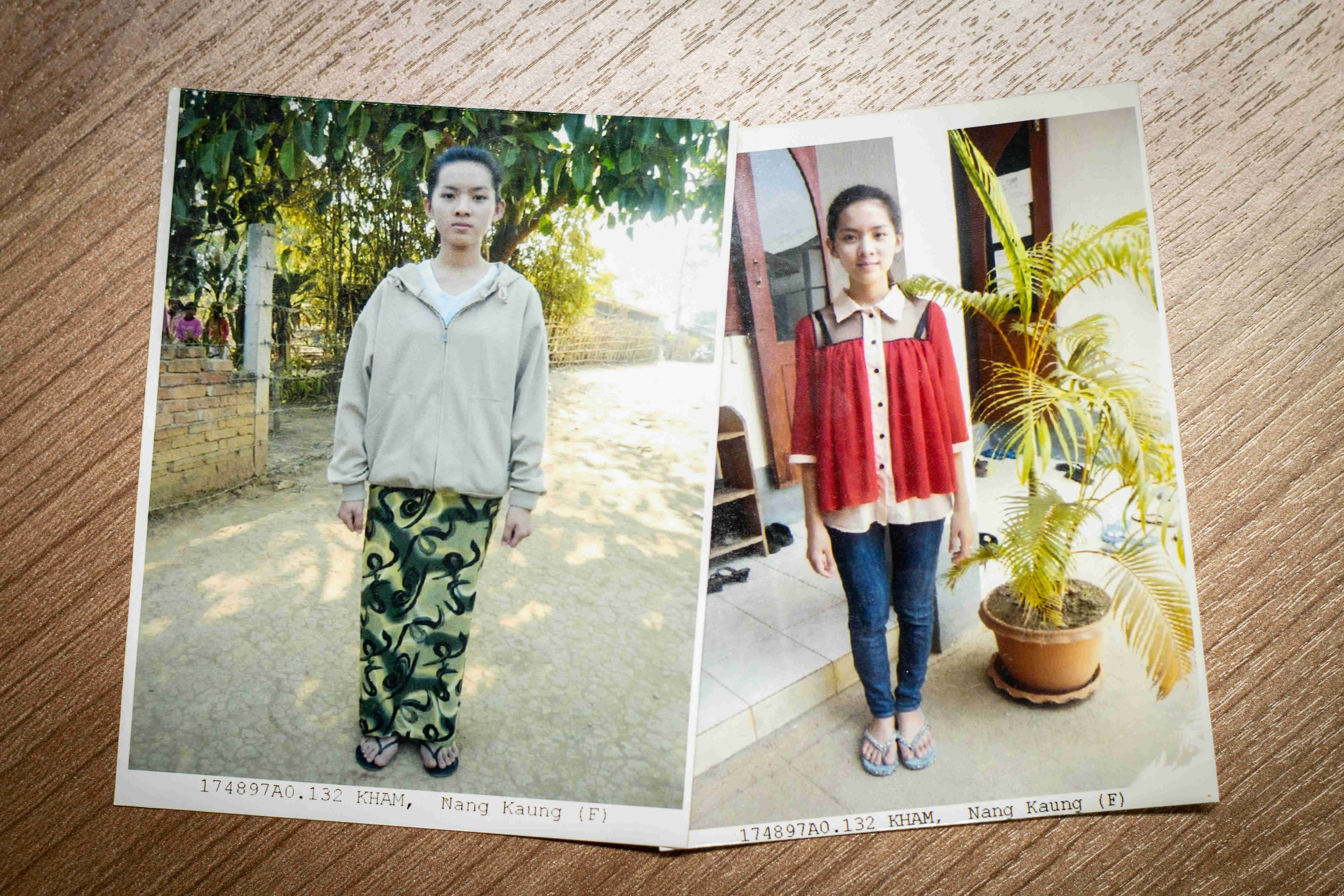 Just as Nang said, more and more children from the village finished high school and went to university. She has become the role model for every child in the village. While she was studying English at the university, she joined World Vision as a volunteer in Sponsorship Department. In May 2013, she became a full-time community development facilitator and took part in bringing changes to her community.

“After my matriculation exam, I had made the decision that one day I would be working for World Vision because World Vision played a big part in achieving my dreams and of course, I wanted to bring changes to my people and my community, especially for children and youths in the village to ensure their well-being,” Nang shares how she decided to be World Vision. 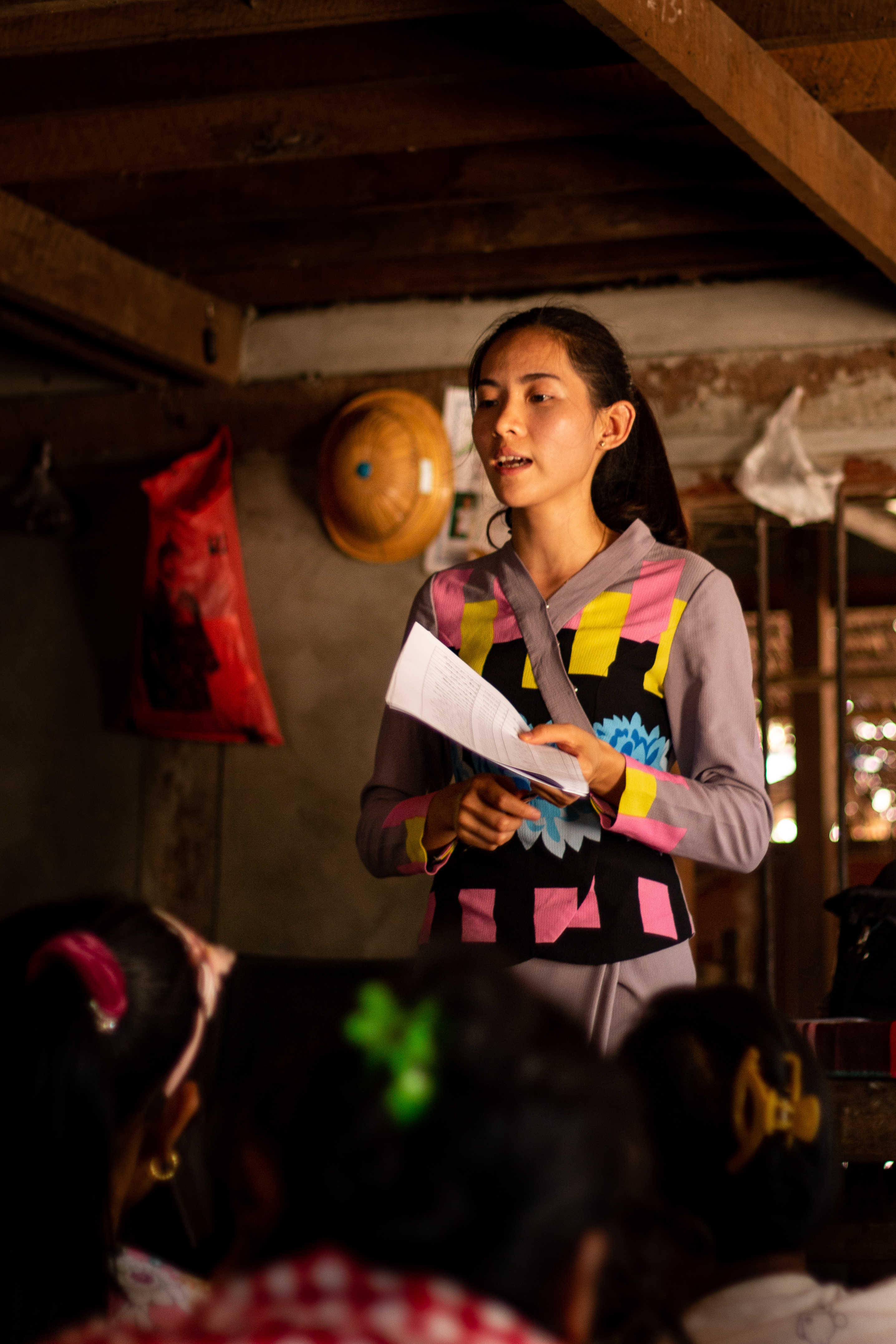 “It was indeed wonderful to see the changes that World Vision brought to my village. The people in the community are now more aware of the importance of the value of education. More children and youths finishing high school and going to university. And I wouldn’t be here today if it was not because of the sponsorship program. If I had not become a sponsored child, I would have had to leave school and married at an early age like others. I would like to tell sponsors and donors that they might think this is a small contribution, but it does bring a change to a child’s life and the community.”