It is July and most children in Lamjung district are enjoying their summer vacation with their family and friends. But, the children gathered here at district headquarter today seem to be serving a different purpose. Some faces are familiar while some are not. 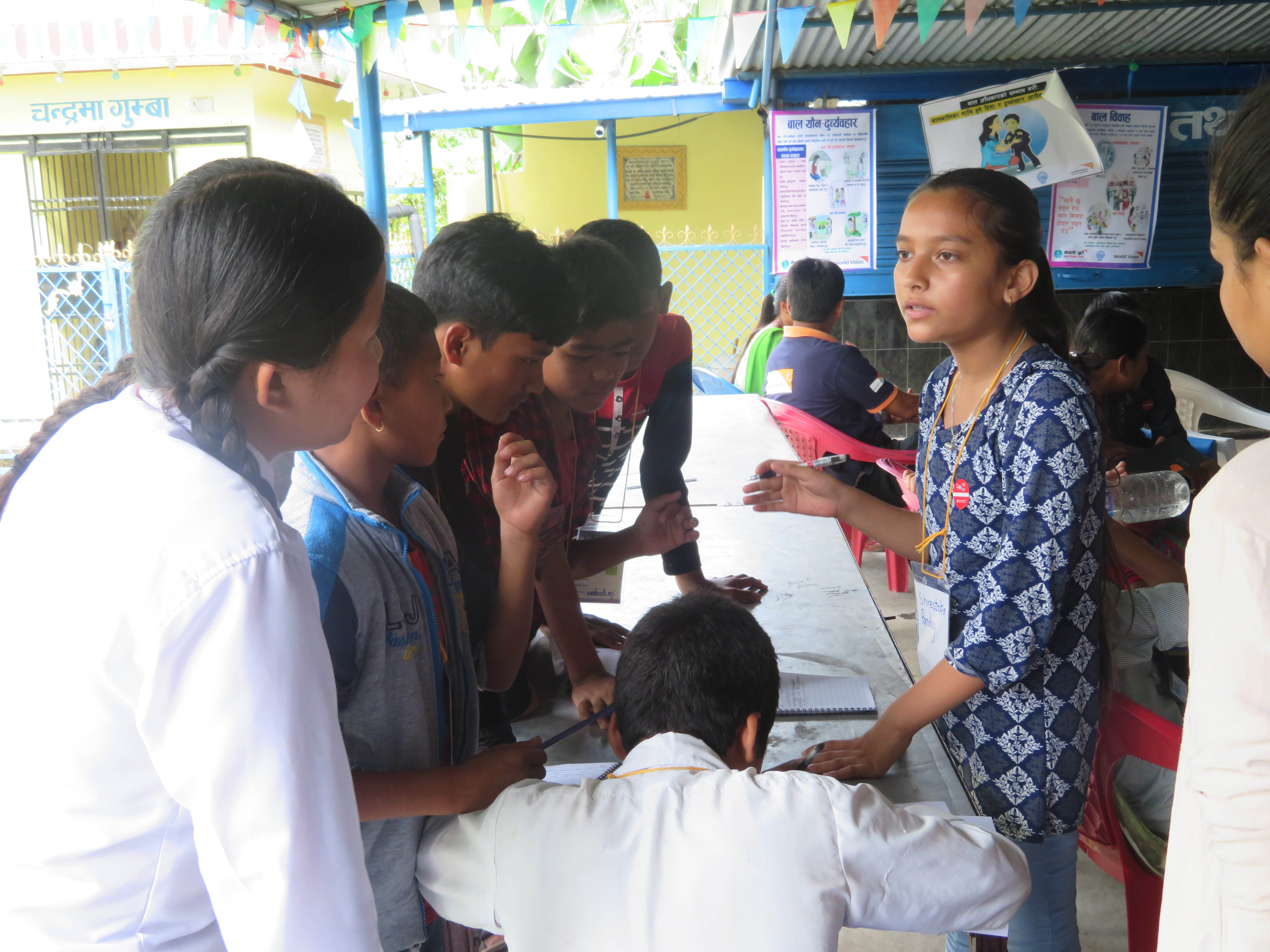 They begin by discussing in their respective clusters about good and bad aspects for a child in their community through various methods. Shrestika, a newly elected secretary of ward level child club network says, "The findings from our discussions are very fruitful. We have decided to draft a declaration letter and hand it over to our local representatives." The following day, they organise a peace rally to sensitise the general public against child marriage. Soon, they want to see their district becoming child marriage free. 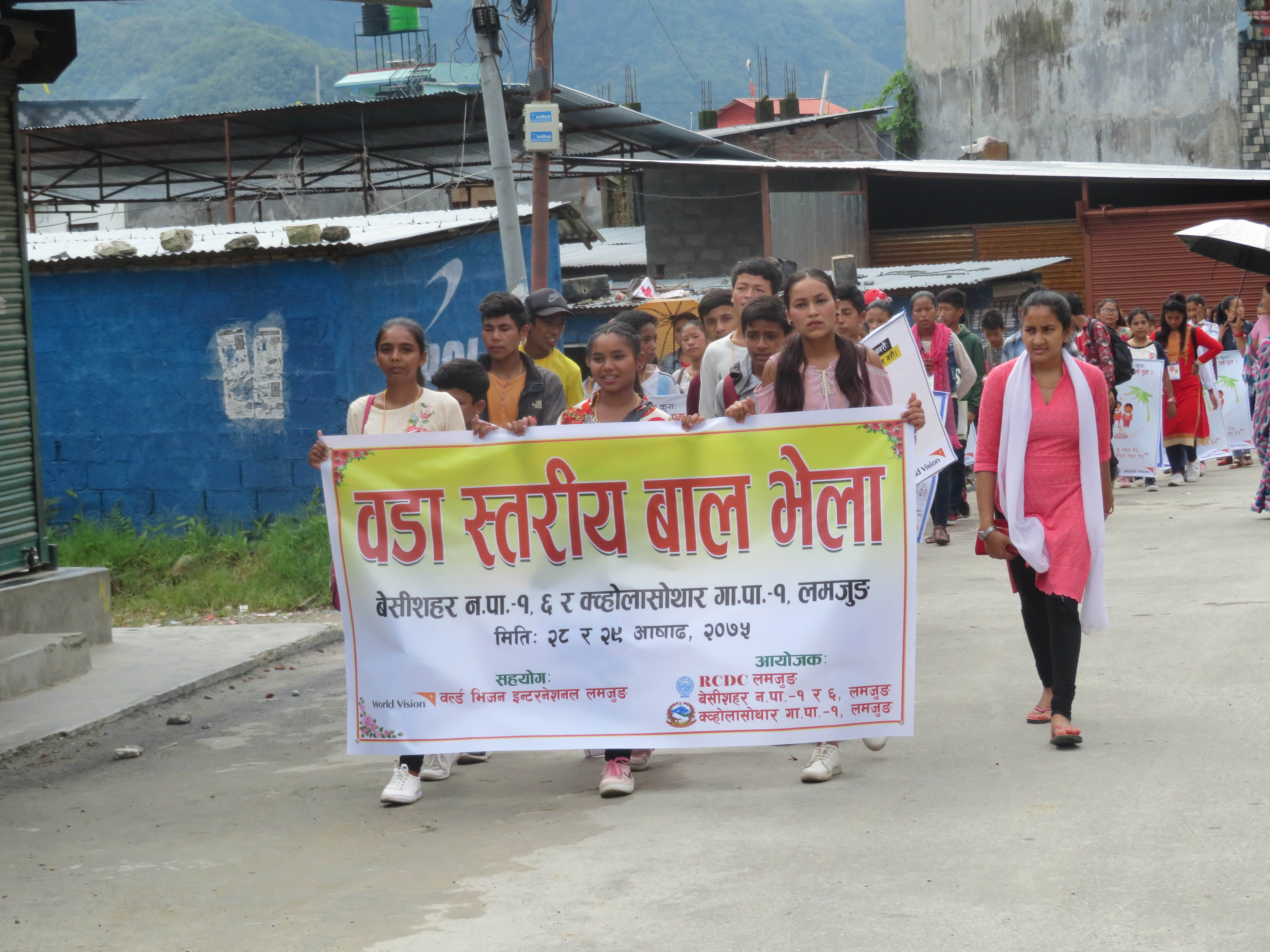 At the concluding session, they hand over their declaration letter to respective local representatives. "It is really impressive to see children speaking for their rights and urging us to make our local governance child friendly," says Laxmi Adhikari, Deputy Mayor of Besishahar Municipality.

Child-Friendly Local Governance (CFLG) is a key agenda of child rights mainstreaming into local development. Despite of all policy level preparation being done in 2011, less than 20 local bodies were declared as child friendly until 2017. 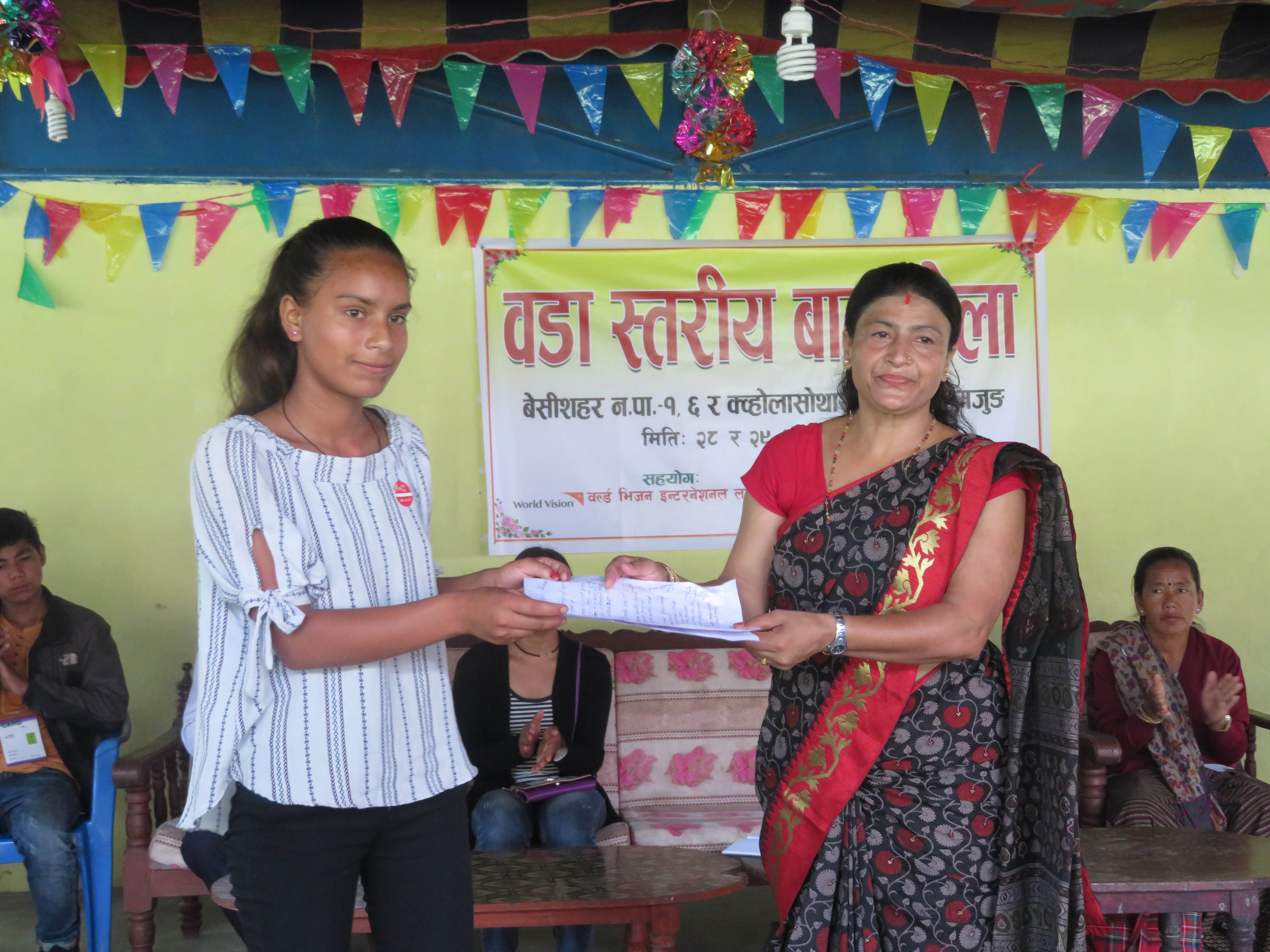 Nepal has elected local bodies almost after 20 years. Due to ongoing political transition, the technical attributes to meet the standards of CFLG is still unclear. The realisation for the importance of investing in children is still insufficient which has a huge implication in creating a momentum for CFLG.

Resource and commitment are major requisites from all stakeholders to make local governance child-friendly. This should be followed by orientation, local strategy, action plan and its effective roll out. All stakeholders including children should play a meaningful role to bring CFLG into action which is why, these child representatives are gathered to do their part. Apart from incorporating their agenda in the declaration letter and handing it over to their local representatives, they are local CFLG committee members. Aakriti, a newly elected president of ward level child club network shares, "We want to enjoy a child-friendly environment in our locality and our child club network is committed for this." 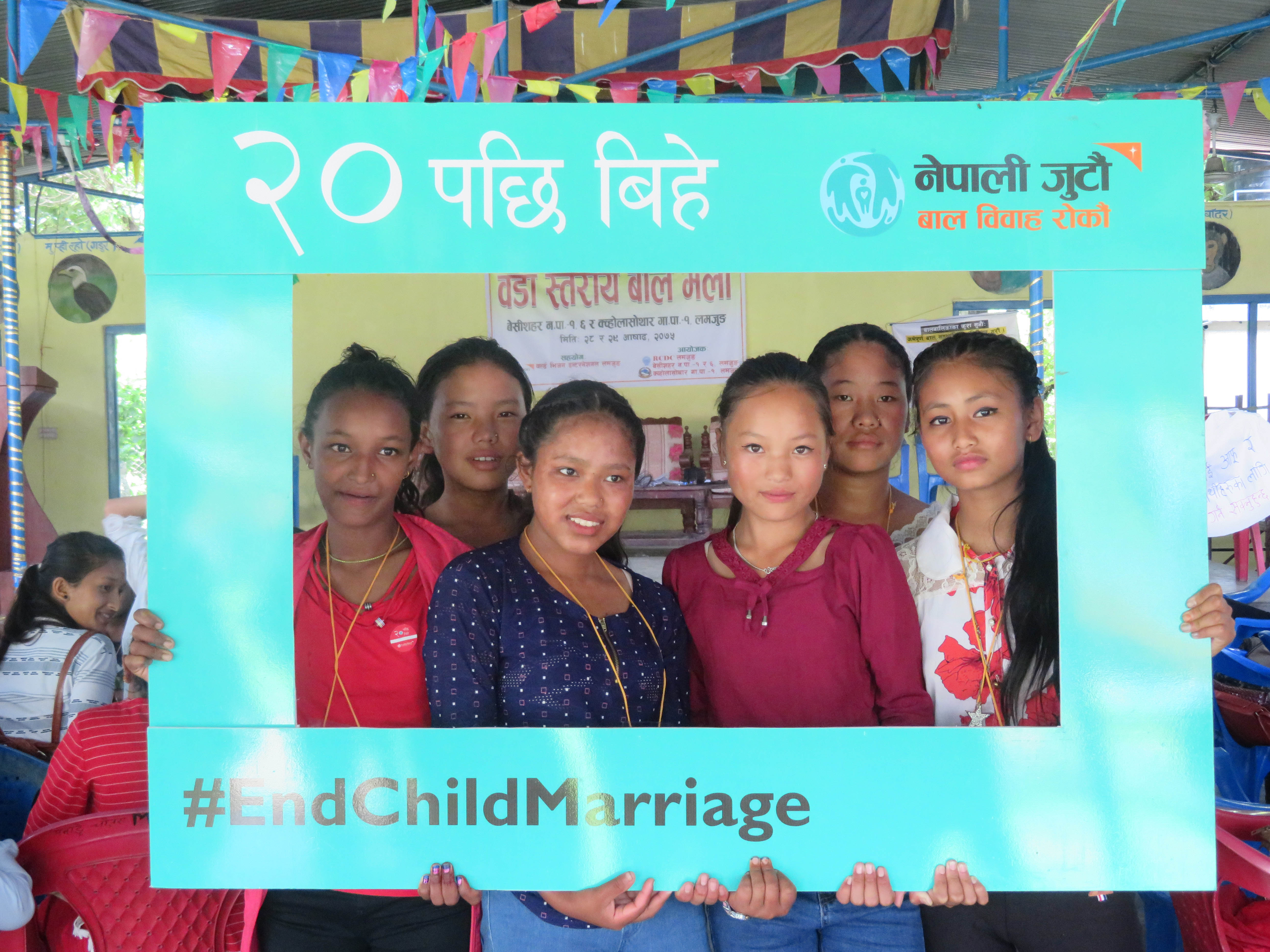 World Vision is supporting all local bodies in its working locations to promote CFLG. World Vision has targeted to declare at least one local body to be declared as child friendly in each working area. Udipur, Chandisthan and Baglungpani of Lamjung are a part of this commitment. Laxmi Adhikari, Deputy Mayor of Besishahar Municipality extended her thankful note to World Vision for the support and her commitment to collaborate for the same.