Last month the Vanuatu Government ordered the full-scale evacuation of Ambae island’s more than 11,000 residents for fears of a volcanic eruption. A downgrading of Manaro volcano’s activity measure from four to three has eased fears of an eruption, prompting the government to announce the repatriation of Ambae residents this week.

World Vision has been working with the Vanuatu Government and other agencies to support evacuees on the island of Santo who have been away from their homes since early October. As residents arrived in Santo with only the belongings they could carry, there was a need for everyday household items to support evacuees while they waited for the eruption threat to pass.

World Vision has reached over 280 households on Santo with relief items funded by the New Zealand Aid Program and private donations including tarpaulins, blankets, jerry cans, soap, sanitary pads, toilet paper, toothpaste, tooth brushes, combs, nappies, underwear and razors.  Among those supported by World Vision are Rayline and her one week old baby Shildarin, who had travelled by boat from Ambae to Santo with other evacuees. Rayline shared, “I’m happy we are safe and well.” 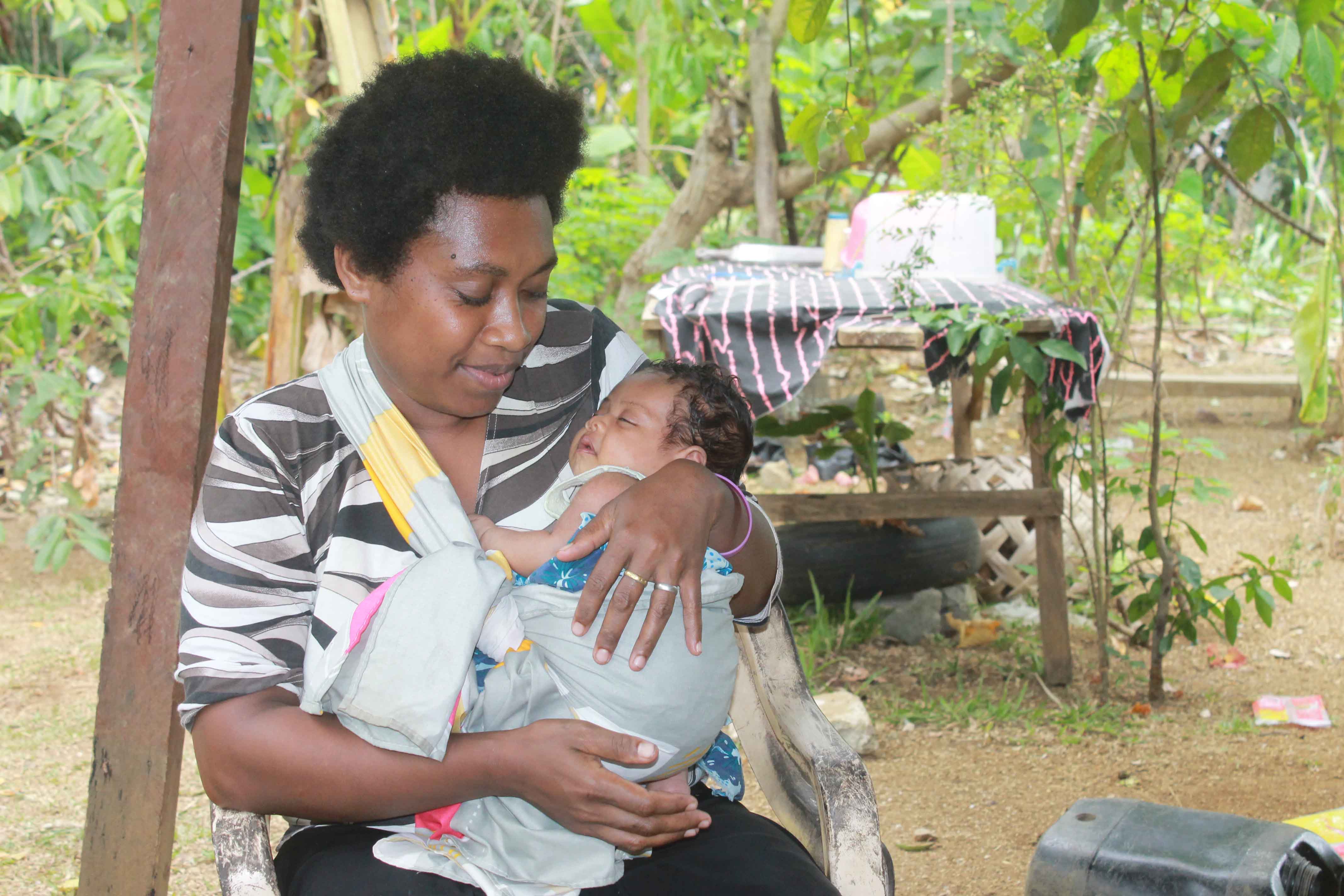 Mike Wolfe, World Vision Vanuatu Country Director said, “World Vision fully supported local leadership in the humanitarian response, which meant it was our local ni-Vanuatu staff members who were making decisions about how best to respond to needs.  While much of the focus of other actors was on those staying in evacuation camps, we focussed on supporting evacuees who were staying with “host families” – families who had opened their back yards and erected tarps to provide evacuees with basic shelter.  World Vision has long term development projects funded by the Australian Aid Programme in neighbourhoods in Luganville town, so our local staff were able to leverage previously formed relationships to enable the distribution of humanitarian items.” 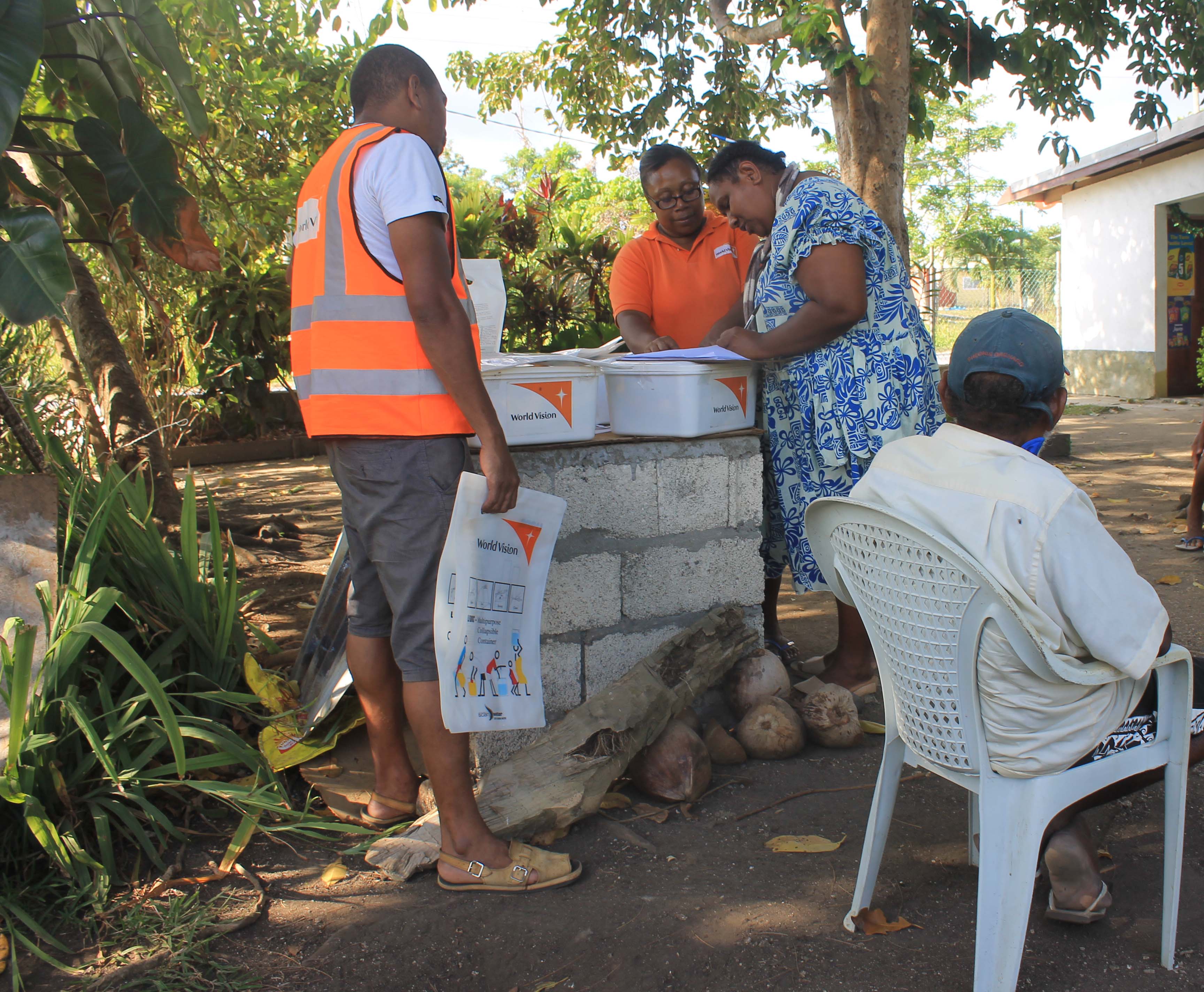 World Vision is a member of the Vanuatu Humanitarian Team and has extended support to work in partnership with the National Disaster Management Office (NDMO). World Vision’s Disaster Risk Reduction Advisor has been actively working and supporting the Sanma Province Emergency Operations Centre at the request of the NDMO and Sanma Provincial Authorities. World Vision is an active member of the Australian Humanitarian Partnership.