Introduced to Kwailatutu and Gwaibaleo communities in October 2014, the CV4C project uses World Vision’s Community Channels of Hope (CCoH) model by taking a biblical approach to revisit gender norms that work to change attitudes and behaviours.

It then encourages religious leaders to share the idea of positive gender relations in their church sermons, meetings as well as private counselling sessions.

Kwailatutu, less than an hour’s drive from Malaita’s provincial capital Auki, is located south of the island and is part of West Kwaio Constituency. With an estimated population of 1,000 people, most are subsistence farmers who earn little income by selling their surplus goods at the Auki market.

CV4C became a game changer, especially for women in the community, who expressed they can now freely participate in vital community decision-making; a cultural taboo prior to the project.

“Now, we can freely participate in decision-making and have equal participation with our men folks. We can take part in community meetings, have a say in communal decisions as well as have the opportunity to save, and thanks to World Vision for introducing to us its savings scheme. It helps us to send our children to school and cater for our emergencies,” said 42-year-old Everlyn Sifona, mother of nine children.

Saving was also integrated into CCoH for Kwailatutu community, hence women like Everlyn can now save to meet school fees for their children and family emergencies.

Kwailatutu church Pastor, Jessy Sivi, 36, also commended the Channels of Hope programme saying people in the community are now realising that men and women are created equal, have equal opportunities to participate in life-changing decisions and other involvements.

“I would like to acknowledge World Vision for its CCoH and Savings projects as these have elevated the status of our women and men in the community. The amount of knowledge they gain from awareness programs facilitated through these projects are a living testimony,” said the father of six children.

Chairman of the Kwailatutu Channels of Hope Action Team (CHAT), Anon Tony thanked World Vision for the programme, saying it is through Channels of Hope that they are now in the process of finalising a By-law for the community.

“We are now in the process of finalising our community by-laws with additional input from our community members. Our aim is to make Kwailatutu a model community to other surrounding communities in this region of Malaita,” said Anon, a father of six children. 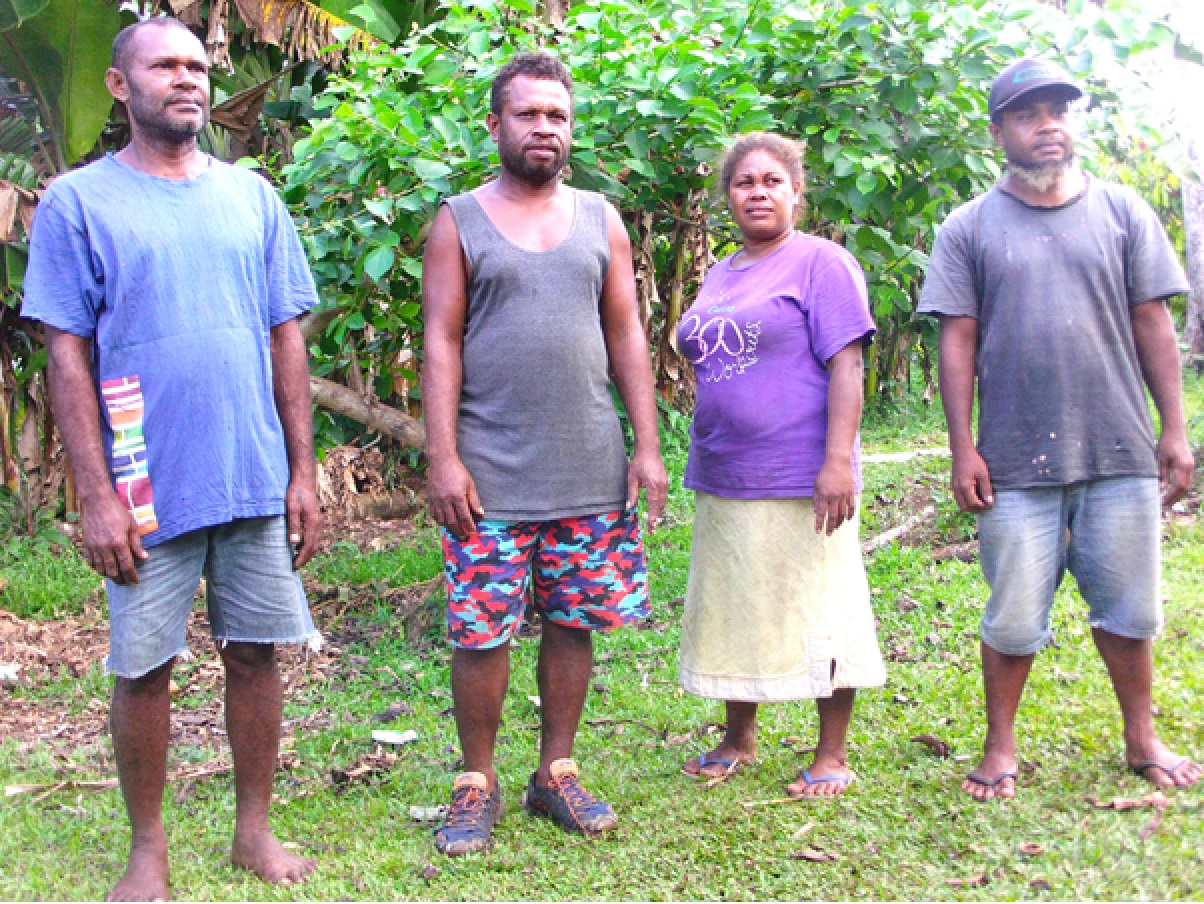 Meanwhile, for McClean Mufo’oa from Gwaibaleo community in West Kwara’ae Constituency, a 30-minute drive from Malaita’s capital Auki, change is progressing in his community.

“Youths in our community are now involving more in church activities as a result of the CCoH programme that was introduced since 2015. Malaita is very much a culturally oriented society and it is only through such informative and educational programmes that people can change their attitude towards issues like gender-based violence and gender equality,” said 44-year-old McClean, a father to 11 children.

Working alongside his CHAT Chairperson, Samuel Fanoasui, Mr McClean said though being introduced only for two years in Gwaibaleo, CCoH should also be introduced in nearby communities to help spread the knowledge about gender-based violence and gender equality.

McClean’s colleague, Cornelius Sade, 28, said prior to CCoH, people with special needs were treated unfairly, but that has changed as the community now recognise them as able-bodied persons having the same rights as everyone else.

“People in our community tend to treat those with special needs unfairly before, but now they are treating them equally as everybody else, having the right to participate in decision-making in the community,” he said.

Cornelius continued that men are now helping their partners with household chores, which was not often the case prior to CCoH, especially in a patrilineal society like Malaita province.

That has now changed since the CCoH programme was introduced in our community. Now, husbands are helping their wives with household chores like looking after the children, cooking and washing. Now women can freely participate in decision-making at all levels,” said 37-year-old Annette Waki, mother of three children.

Both Kwailatutu and Gwaibaleo communities are now finalising their community by-laws, aimed at promoting peaceful and harmonious communities with support from World Vision partners, the Royal Solomon Islands Police Force and the Ministry of Health and Medical Services.

Funded by the Australian Government, Community Channels of Hope is helping five communities including Kwailatutu and Gwaibaleo in Malaita province to be more effective in reducing Gender-Based Violence.