After the severe 6.3 magnitude earthquake that hit Albania during the first hours on November 26 2019, the situation continues to be harsh. More than 100 horrible aftershocks took human lives and destroyed many streets and buildings, including schools and houses. The strongest tremors were felt in Durrës, Tiranë, Lezhë and Kurbin. Many families appeared in despair, among them Ilir’s family.

“I was scared when the earthquake hit. The only comfort I have now is that my children are safe,” – Ilir shares his feelings. Ilir is a father of two children, Xhuliana and Romualdo, whose lives are the most important for him. 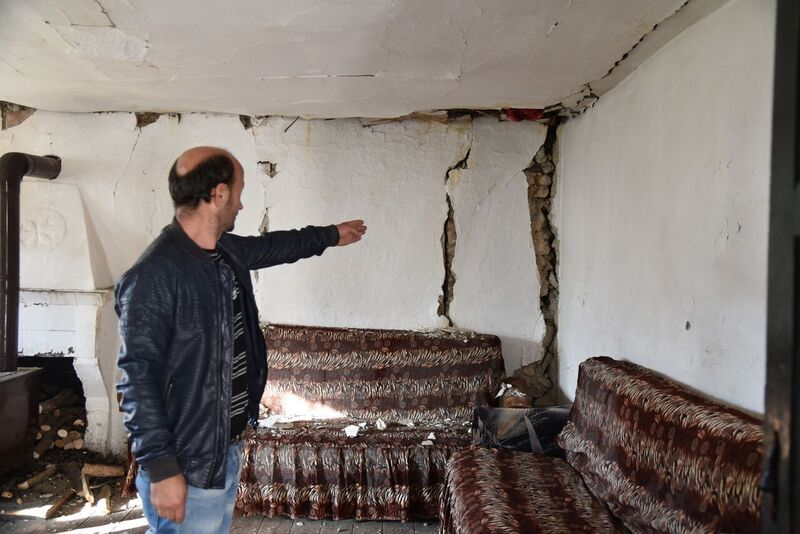 He tries to recall what happened during the dreadful night, but he has a difficulty to connect all details; the memories are unclear and fuzzy.

Ilir was sleeping when he heard his son screaming, - “Dad, earthquake…” and he adds, - “I got up without thinking and later on I heard my son crying out. Both of my children were weeping. The earth was slipping underneath our feet. We went out to the front yard of the house, the shakes were becoming stronger and stronger, not stopping for a long time. I have never been on a balloon or have never jumped with a parachute, but I think the feeling is pretty much the same… or at least this is how I felt it at that moment.” 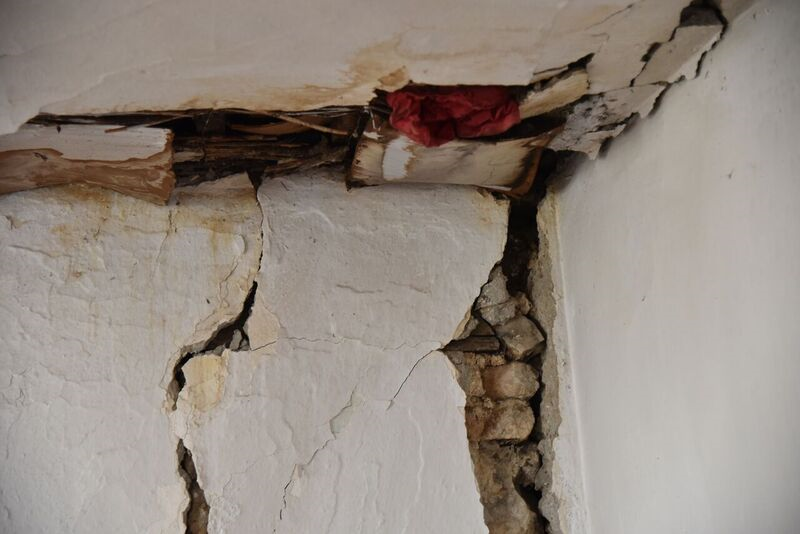 His former house was already damaged because of the earthquake that happened two months earlier, on the 21st of September. When he was coming down the stairs an electrical black out made the situation even worse. The phone lines were not operating for some time, leaving people in the neighborhood anxious, they didn’t know what was happening with the rest of their family and friends.

“It was scary. We thought the house would collapse and fall on our heads. We rushed out in what we were sleeping. We didn’t take anything with us. My daughter was following me. The three of us went out and from that moment the children didn’t go inside the house anymore. Me neither, I don’t want to go in again. It’s very dangerous, the tie beams have moved, the ceiling has fallen… in short, no one can live there anymore,” – tells Ilir. 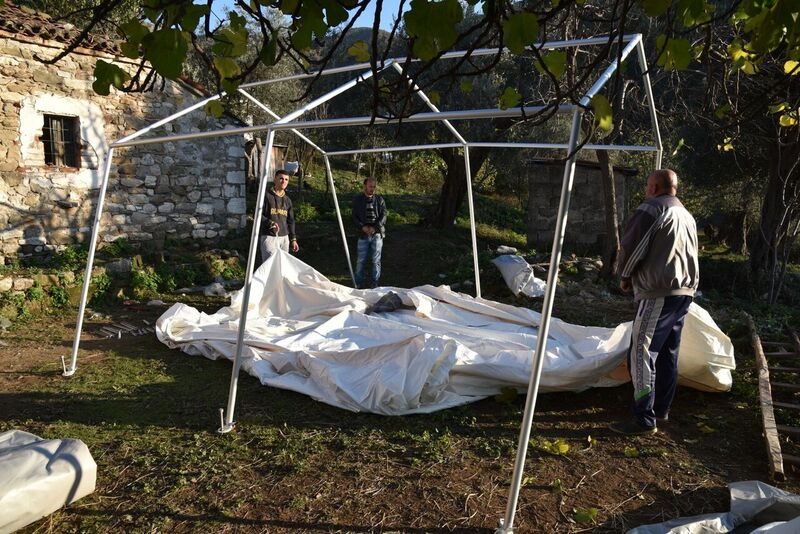 They set up a tent in the yard in front of the house with the help of the neighbors. The one-floor houses of the neighbors built decades ago by their predecessors were damaged too. But today they were helping Ilir’s family since his house was the worst damaged, and Ilir and his two children have to live in the emergency tent for unknown time.

The children were helping to set up the tent before it darkens.

‘There is no other way out’, - says Ilir in despair. 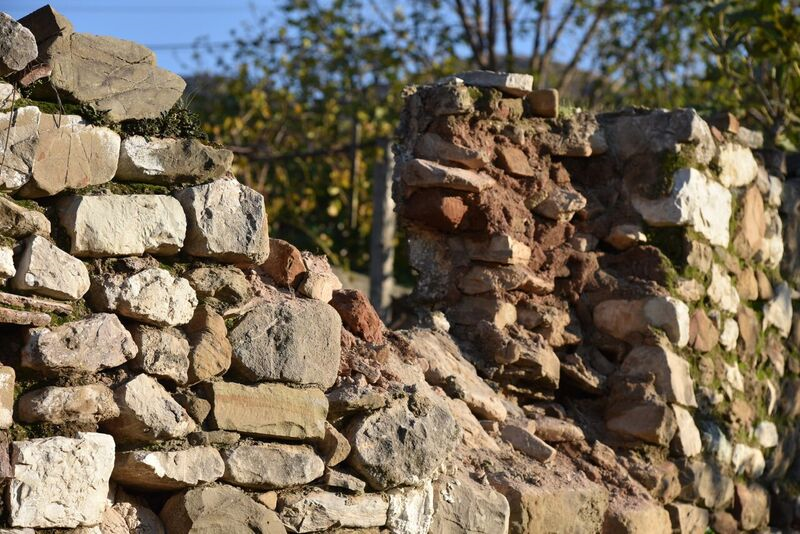 Ilir is divorced and takes care of his children alone. Before the earthquake he was trying to find a job in the village. “I don’t mind to do any job as long as I can provide the bread for my children. Still, I can’t find any job that lasts for more than a day. It is only through the social welfare that I get some regular income of 3500-3600 Albanian Lek (31 – 32 $US) per month.”

“The children need to go to school now, and I want them to continue their studies at the university. But after this earthquake I can’t provide even a room for them. I don’t know who to complain to about this. Everybody has his own problems and pain,” - he continues.

Xhuliana, 16 is enrolled in the first year of the high school, whereas Romualdo 14, the youngest in the family, attends secondary school. He is part of the programmes World Vision in Albania is implementing Kubrin area.

World Vision team continues to work in the affected communities in coordination with the local partners from the government and the emergency services to help people affected by the earthquake with the most urgent needs.