Danesi is a 17-year-old girl who is beating the statistics.

She is not among the four out of 10 adolescents in Latin America who do not finish high school.

She is not among the one in four Honduran teenage girls who are pregnant or have a baby.

How is she doing it?

With support from her child sponsor, and a World Vision sponsorship programme youth network in her community in Belen, western Honduras, the way Danesi sees the world - and herself - has totally changed.

"About three years ago, I started attending the youth network," says Danesi. "The development facilitator and my mum encouraged me to participate. They wanted me to get involved in other activities and with other people because at the time, I was feeling very lonely."

The group came into Danesi's life at a point when she really needed it.

"At school, I always had friends who told me that I was too thin, that I wasn't as pretty as the other girls," says Danesi. "At some point, that made me feel that I wasn't worth anything, that I was nobody. But, when World Vision came, I started to change my view of life."

Among the topics that changed her perspective the most: teen pregnancy.

"The teen pregnancy training made a huge impact [on] me," says Danesi. "Many young girls, even friends of mine who were told about this topic, didn't want to pay attention, and in the end they got pregnant. I have two sides of the story because I have [some] friends who are still studying, but others are younger than me or my age and are already pregnant."

Teenage pregnancy and school dropouts are among the root causes of poverty in developing countries such as Honduras.

The adolescent pregnancy rate in Danesi’s community was 13 percent in 2017, according to data from the Honduras Ministry of Health. The real rate is likely much higher, as many pregnancies      are not registered through local health centres.

The compounding effects of teen pregnancy can be devastating. Research by the Municipal Protection Board, which includes World Vision, found that many teen mothers face childbirth without the support of their partner or their families. Many are then forced to migrate to another city or even another country for work so they can provide for their child. The baby is often left in the care of friends or relatives, which can put the child at high risk of mistreatment, abuse, or neglect.

World Vision is one of the community-based organisations working with young people and local authorities in Belen to help break the destructive cycle of teen pregnancy. Youth networks, like Danesi’s, are the lynchpin of the strategy. 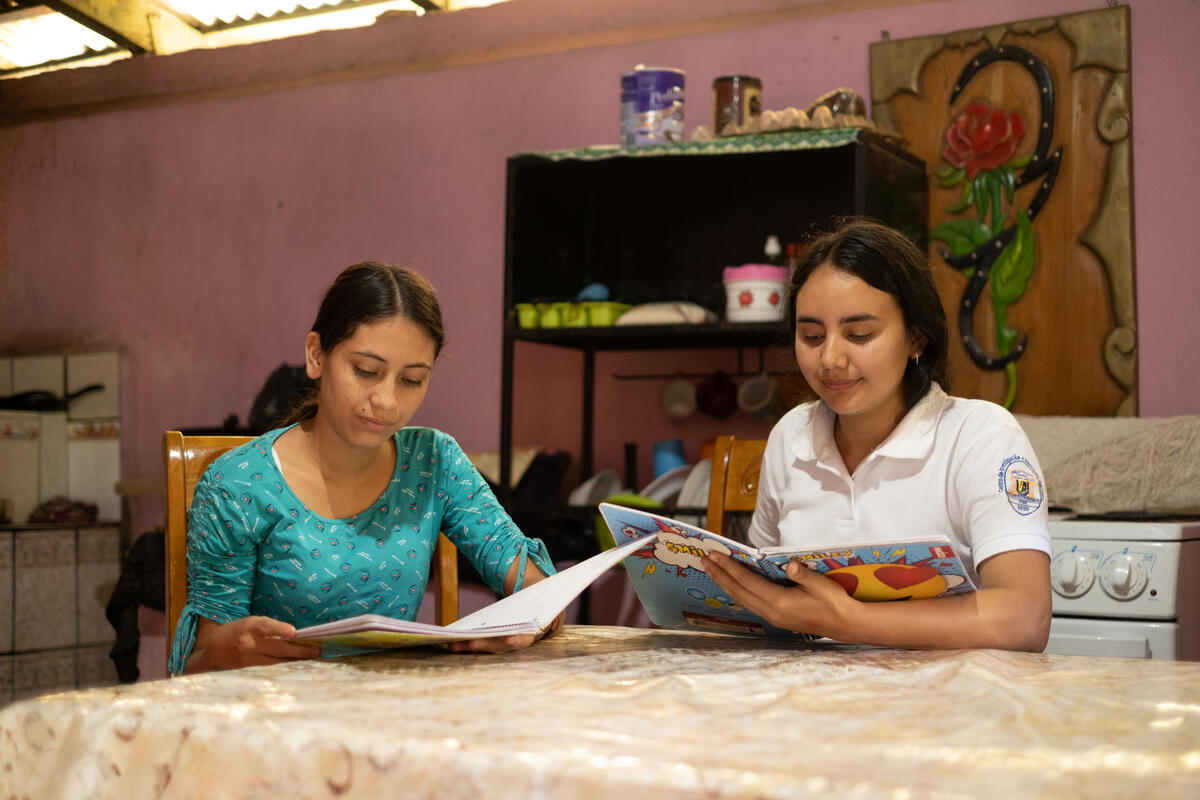 "Studying defines my future. I am young, and I have my goals. What I want the most is to graduate from college with a nutrition degree, have my job, manage to buy my house, and eventually know when the time will be right to start a family," says Alexandra, Danesi’s cousin

Today, Danesi is convinced that her future is stronger if she finishes her education, and thanks to the youth network, she has people by her side cheering her on, like her cousin and best friend, Alexandra.

"Studying defines my future," says Alexandra. "I am young, and I have my goals. What I want the most is to graduate from college with a nutrition degree, have my job, manage to buy my house, and eventually know when the time will be right to start a family."

For Alexandra, keeping the knowledge to herself is not an option. She feels it is her responsibility to share this topic with other young girls.

"I have shared these topics at my high school," Alexandra adds. "As my senior year project, I decided to take advantage of the knowledge I already had from the training World Vision gave me through the youth network to share it with others."

For Danesi, being part of the youth network is just the beginning.

"I decided to study to become a social promoter, to help more young people," says Danesi. "I want to help them understand each stage better, so they don't make decisions that risk their futures.”

And that’s not all. After finishing her high school degree in social promotion, Danesi dreams of going to college and becoming a lawyer and fighting for policies to guarantee the rights of children and youth. 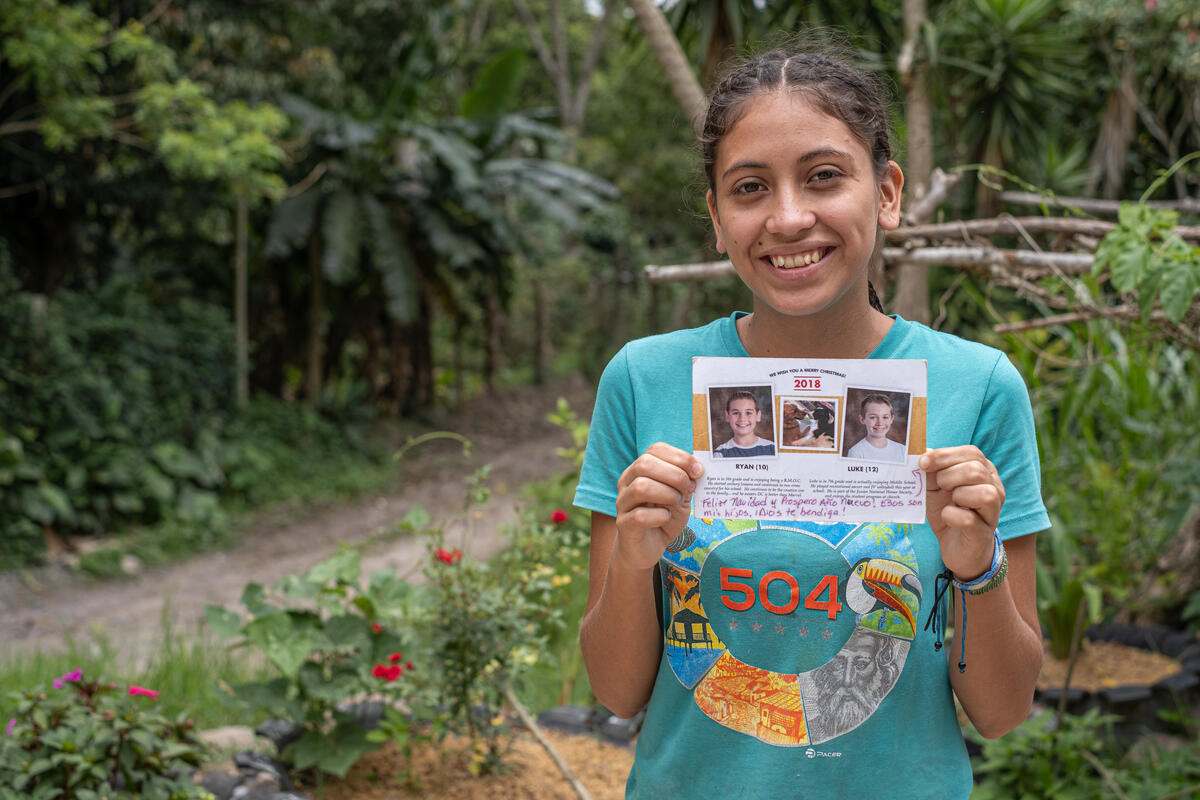 Danesi says the support of her child sponsor has been the catalyst for all of her big dreams.

“World Vision did a lot in my life,” says Danesi. “They did [so] much in me. So many children and young people have learned a lot, I say this from my experience."

“I want men to understand that women, like men, have a special value. And for women, I want to show them that teenage pregnancy is very risky because it influences our future."

One child, one reason at a time, you can empower a young person like Danesi to change her future and create lasting change in their community. Every reason adds up.