Lombok, an Indonesian island affected by several earthquakes in 2018, is also susceptible to drought, floods and water management issues.

More recent earthquakes in the region affected around 3 million people on the island where Wahana Visi Indonesia continues to respond.

The situation became even more difficult when the COVID-19 pandemic began. Lombok, a popular tourist destination, was significantly affected in terms of health and the economy. 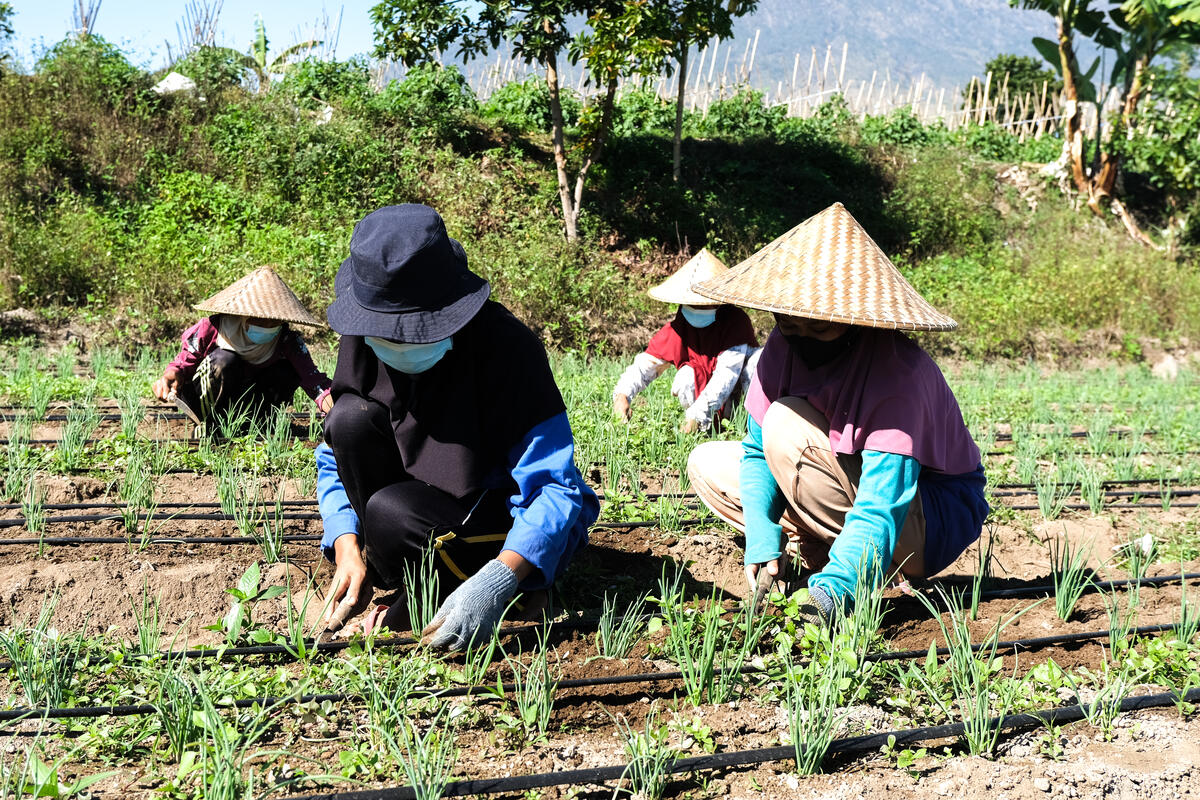 The Leverage Girls and Women Climate Resilience Through Improved Renewable Energy (LENTING) project studies the effectiveness of climate change adaptation to reduce the risk of vulnerability. In turn, this helps to reduce the tendency of domestic violence in the community.

The project supports vulnerable communities as they adapt the negative impacts of climate change, while also supporting women and children to increase their resilience, by increasing protection and livelihoods through renewable energy.

It advocates for climate change and child protection policies, developing a more strategic approach to ending violence against children, by inserting climate change adaptation programmes in communities that are prone to climate crises.

Climate change is not only an environmental issue. It is also a security, economic development, and child rights issue.

Girls and women are prone to experience gendered impacts of climate change without equal representation in decision-making or policy.

Women and men are shaped by the societies in which they live, and societal expectations often affect their roles.

This means that women and men often have different jobs, differentiated access to resources and information, and experience natural disasters differently. 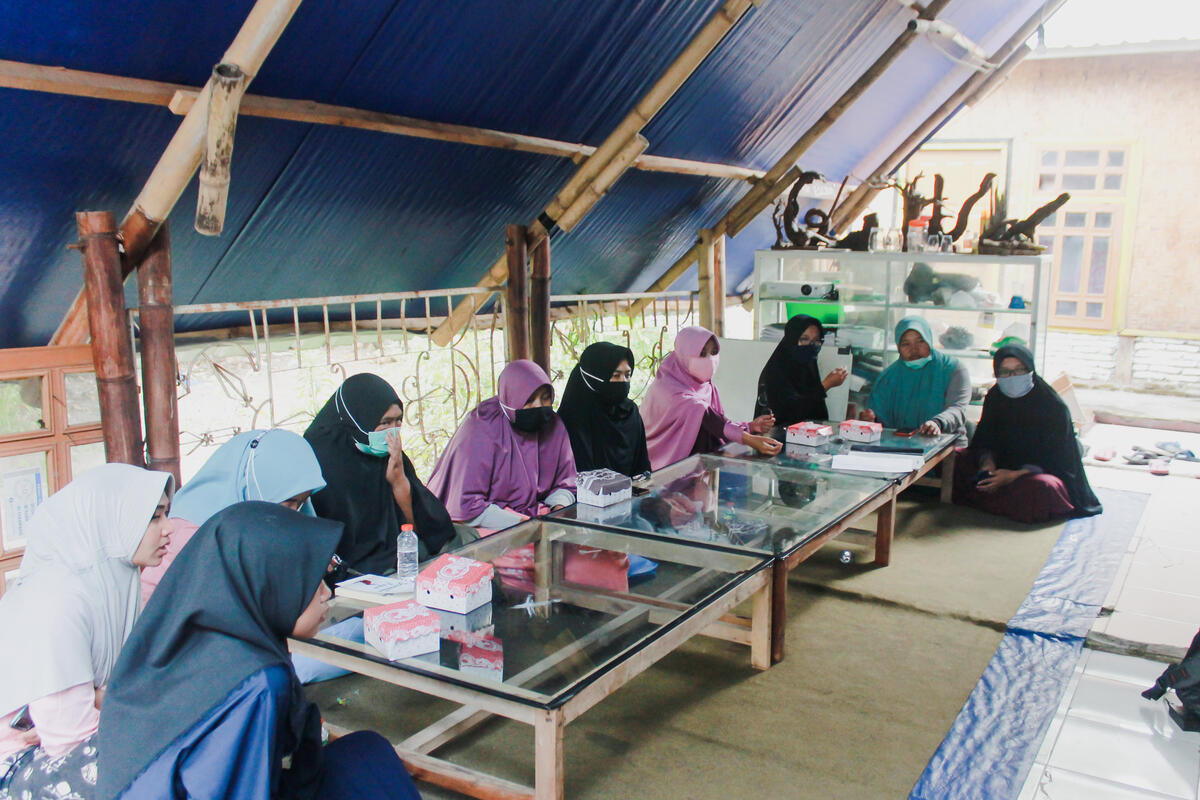 Girls and women tend to be marginalised from political and economic power and have limited access to financial and material resources, particularly in conflict-affected, post-conflict, disaster, or less economically-developed settings, which can increase their vulnerability to the impacts of climate change.

The LENTING project has benefited 1,133 people in Lombok, including 460 children.

Through this project, agricultural productivity increased through irrigation of harvested land, groups of female farmers were taught renewable energy and solar drip irrigation techniques. They also saw an increase in food productivity, leading to food security and increased income of households.

Find out more about how we're tackling climate change here.