Starvation happens when children simply don’t have enough calories and nutrients to maintain life. But hunger and starvation has other consequences that we may never have thought about. 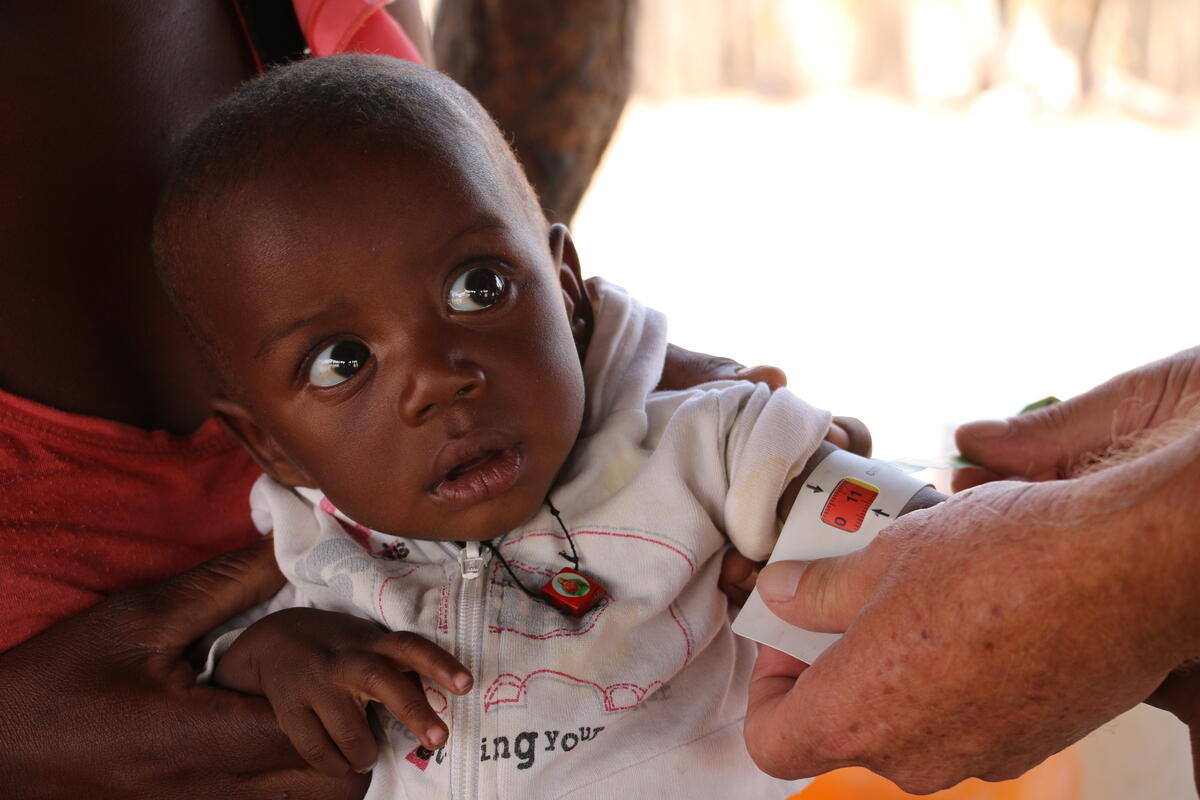 1) Long-term hunger results in poor physical and mental development. Girls and boys who are consistently underfed suffer from wasting and stunted growth. They lack the proper nutrients for their brains, bones and bodies to fully develop. Children born to hungry mothers may have smaller brains. The long-term permanent implications, potentially lower IQs, poorer performance in school, and poor physical health. 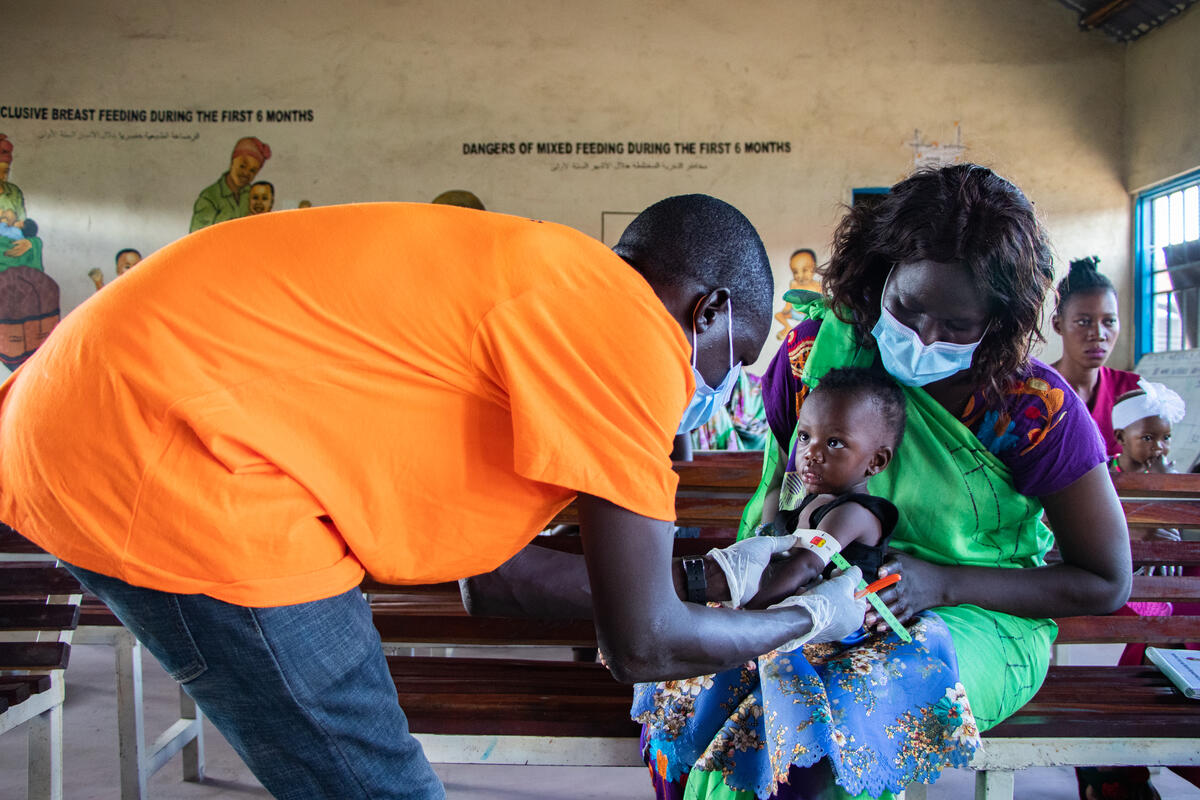 2) Children facing starvation are much more susceptible to disease and illnesses such as dysentery, diarrhea, cholera, malaria and pneumonia. Their weakened bodies and immune systems are unable to fight off bacteria and viruses that a healthy child would expect to survive. Malnutrition is by far the biggest contributor to child mortality and contributes to about 45% of deaths in children aged under-5. 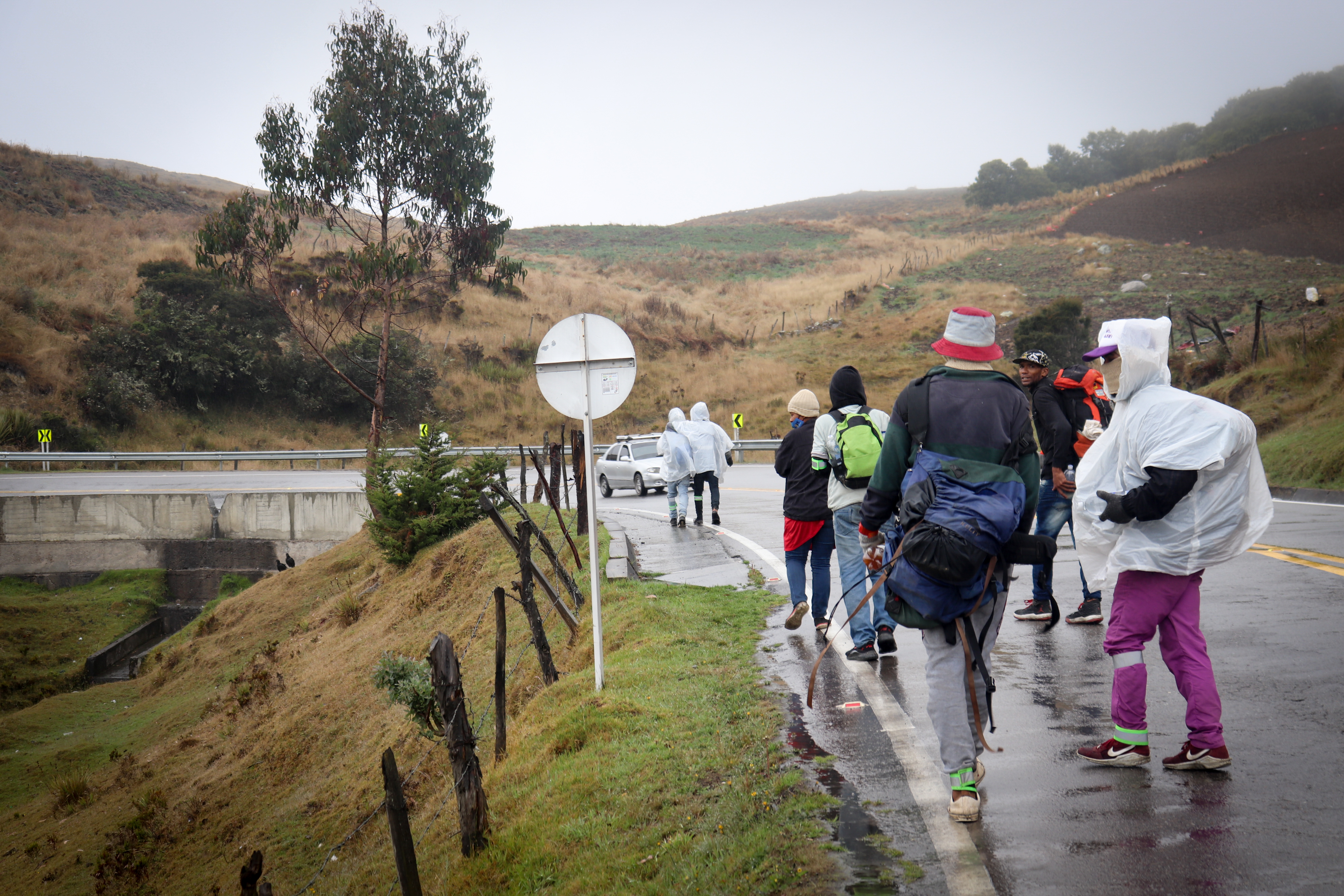 3) Hunger drives mass movements of people. As food supplies run out whole villages abandon their homes to go and find food. Children and their families head to cities and urban communities in a desperate attempt to find food. Sometimes the situation is so bad that people cross borders or make perilous journeys across harsh landscapes and end up in displacement and refugee camps and reliant on food aid. They may never go home and become stuck in poverty. 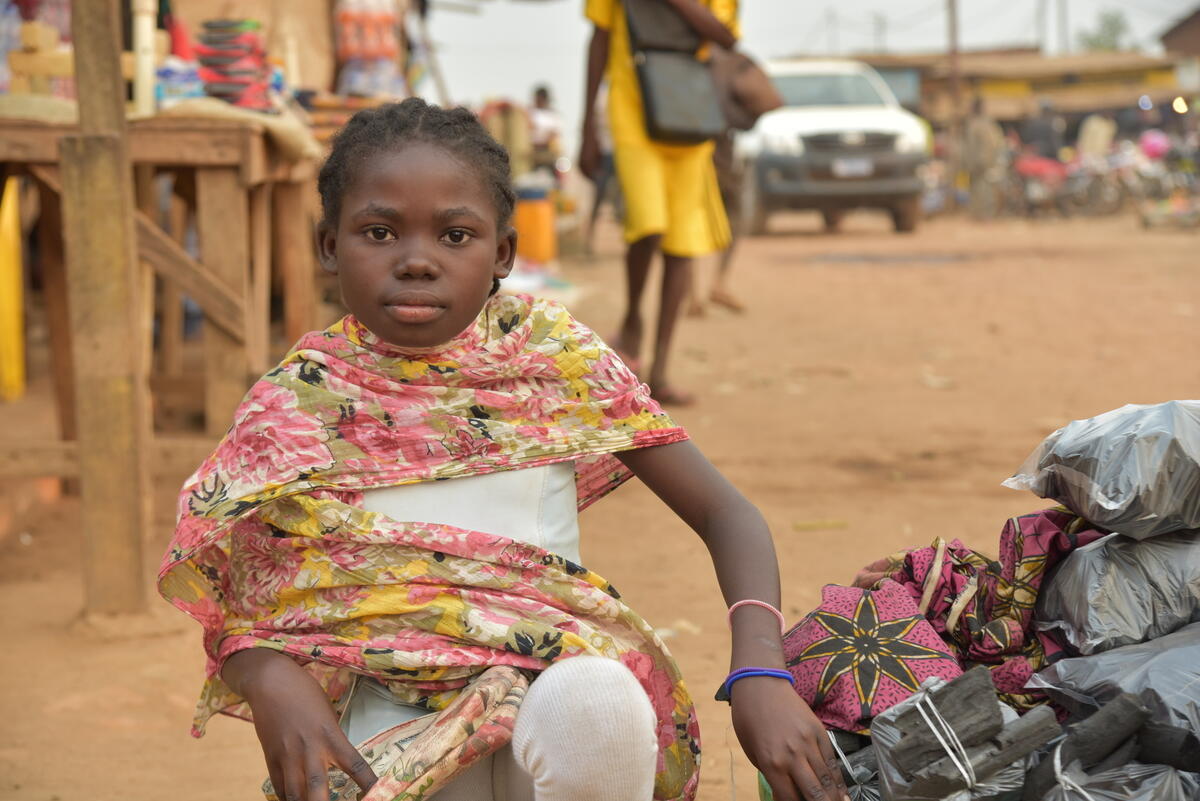 4) Children are driven into dangerous situations. Hungry girls and boys and their families will do almost anything to survive. Families may ‘sell off’ girls into early marriage simply because it is one less mouth to feed; girls may be forced into survival sex that puts them at risk from HIV and AIDS or violence; and girls and boys may be forced into begging, dangerous labour situations or even into the arms of radical insurgent groups that can offer food. Aside from abandoning school children may end up psychologically and physically scarred for life and suffer the economic impact of never completing their education. 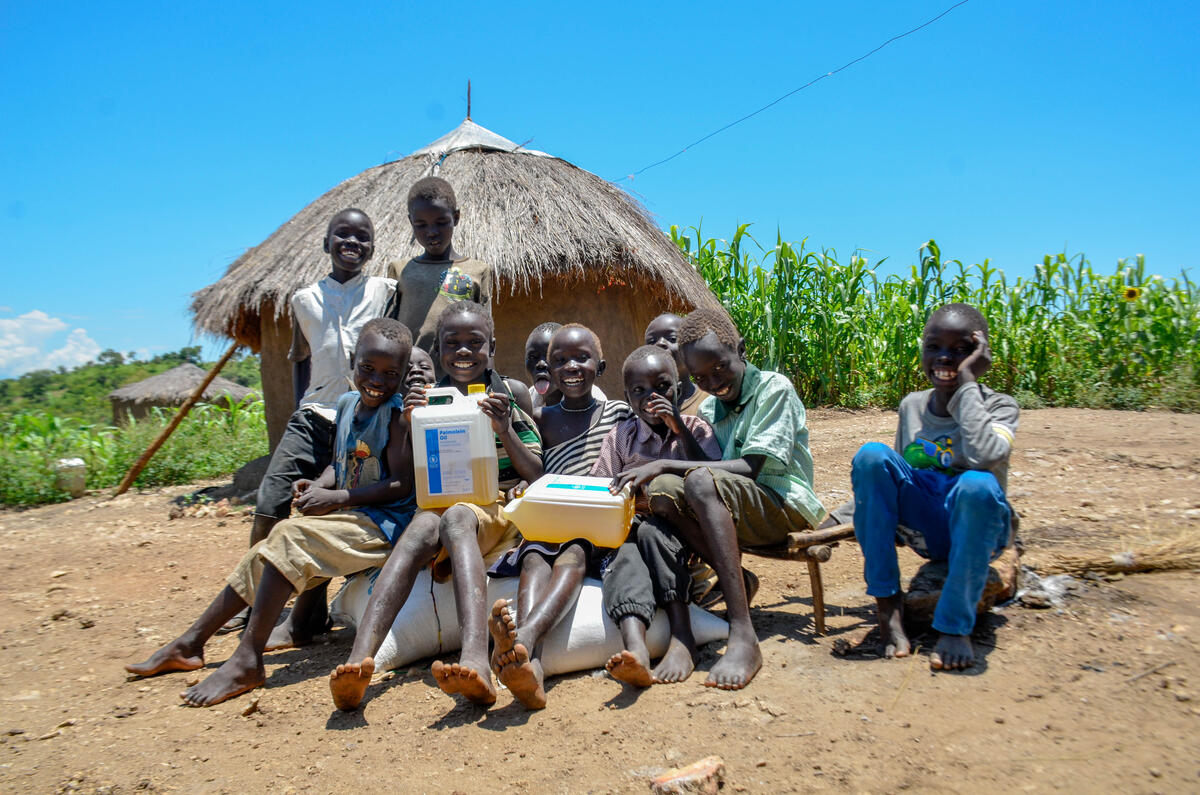 5) Hunger drives conflict. As people get increasingly desperate for food it puts them into conflict with others. It may worsen existing ethnic and religious tensions, set one village against another, put nomadic pastoralists into conflict, or feed host community resentment against the displaced. As food resources dwindle violence and conflict may worsen as people seek to protect and obtain what little there is.

Learn more about the work that World Vision teams are doing around the world to help children facing hunger.