People cope with the stressors of life in different ways. Imagine coping with the worst economic crisis a country has ever faced. 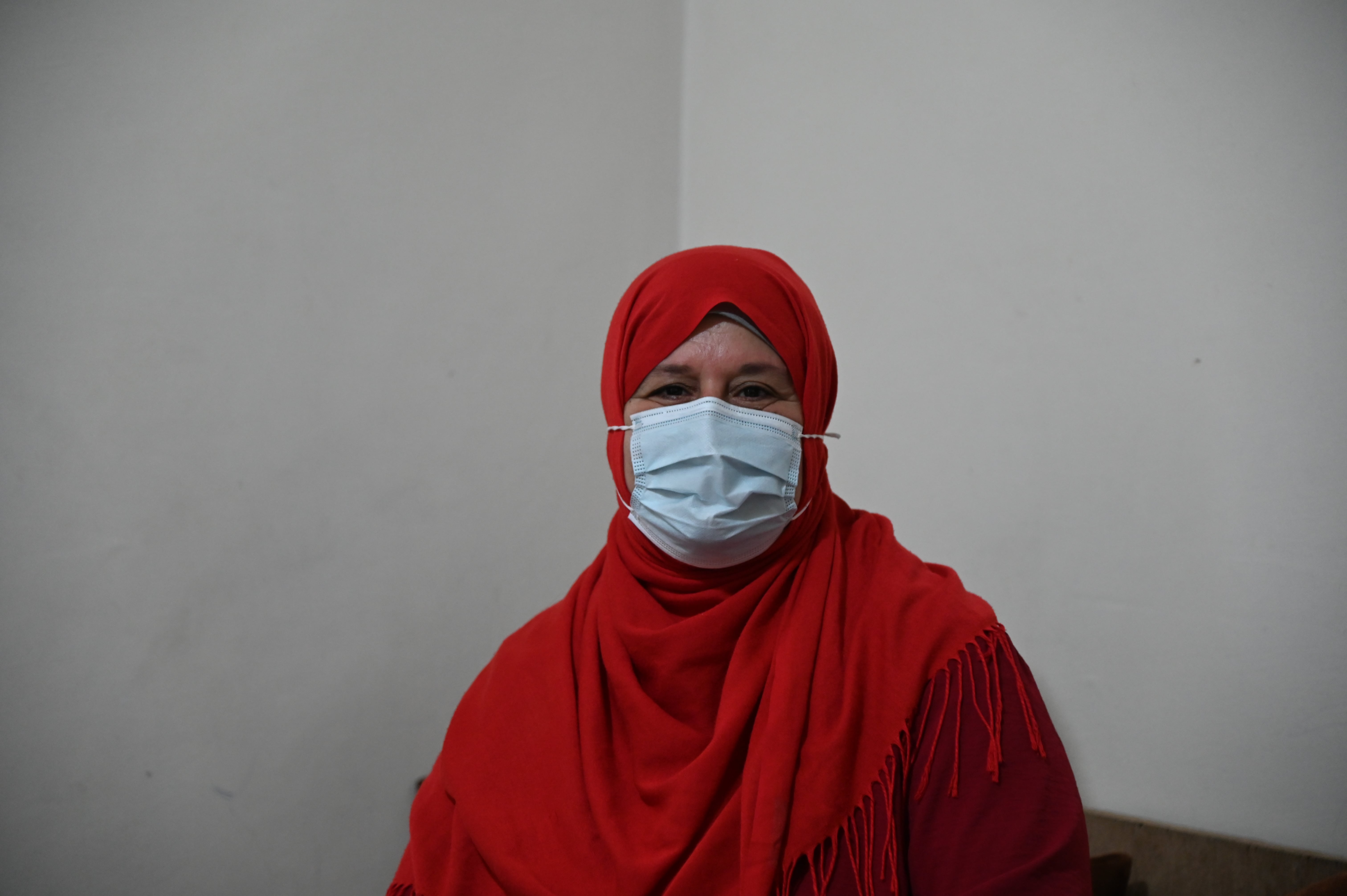 Berwin, 50, mother of two children. A 17 and a 15 year-old girl and boy. Her children’s education is her top priority, during the summer she searched and enrolled them in as many courses as possible like computer, robotics and English to develop their skills. When she first heard about the sessions (the Nurturing Care Group Lessons for caregivers focusing on social and behaviour change related to education, child protection and parenting and child development) with World Vision, she was excited, “I always like to learn new information and I have free time, so why not”. Berwin used to work at a shop but now she sacrifices her time for her children. For someone like Berwin, who used to fill her time with work, the sessions came as an escape from her new reality, “I love this kind of sessions, I like to participate in discussions”, she states. With two teenagers at home, the sessions came as a great opportunity for her to understand what they are going through, and how to deal with her children. 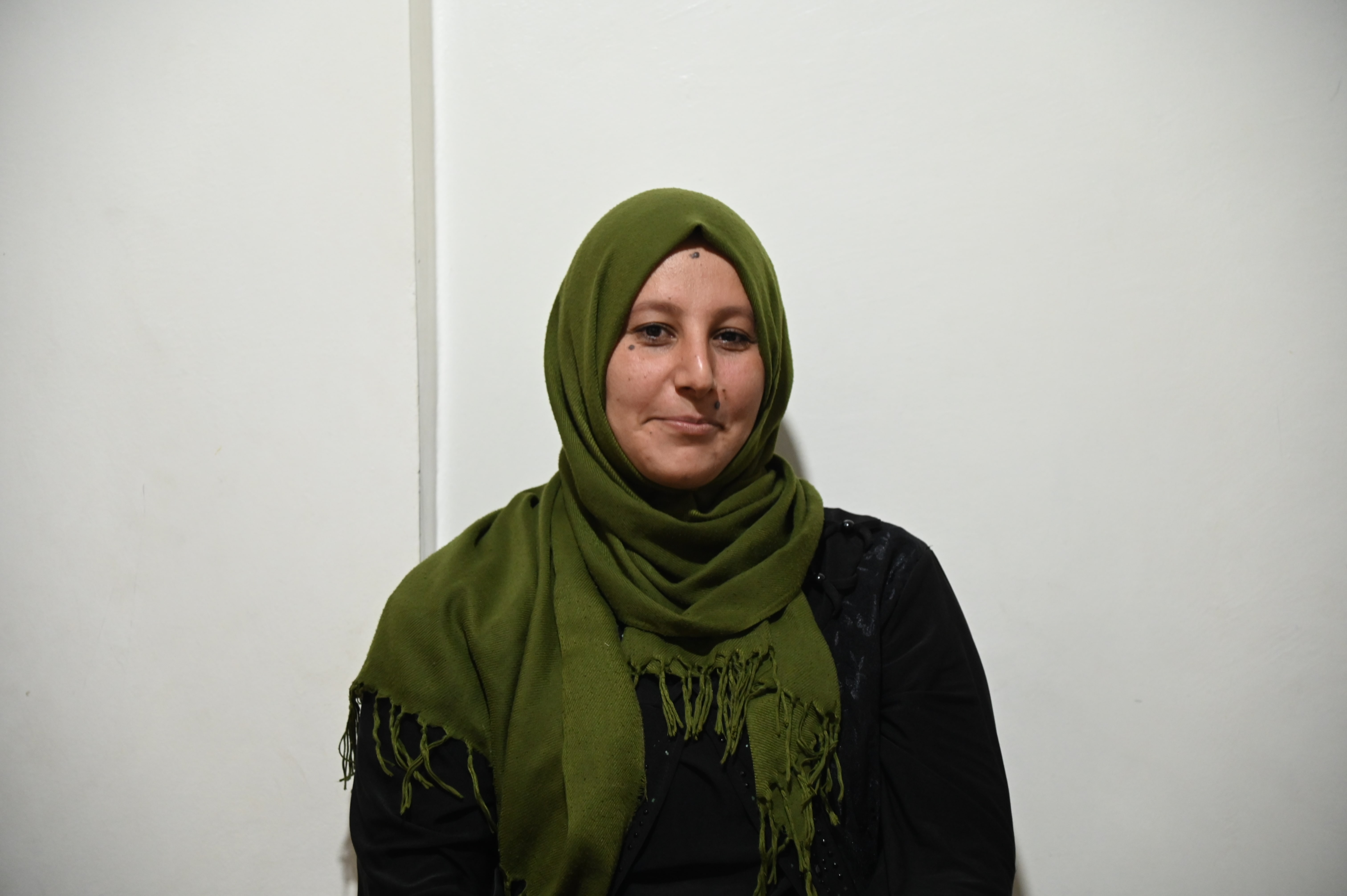 Batoul is 21 and has a three-year-old boy. During the sessions, she learned a lot, “I did not know how to connect and talk properly with my boy”, she says.

At 16, Batoul got married with no education and zero knowledge on how to raise a child, “I wish I continued my education, I want to tell my children this one day”, she explains. When she used to get angry, Batoul used to become angry with her boy, but after the sessions, she became aware of her actions and learned effective anger management skills.

Dalal, 33, is a mother of two boys who are 13 and 11. She used violence when dealing with her children, “I had no idea that hitting my children was not a good practice, I thought that it was the right way to raise them”, she says. Thanks to the sessions she attended with World Vision, Dalal knows now that hitting her children is a form of violence and it is wrong, “We sit and talk, I try to understand their point of view. I am even making my husband sit with us”, she explains. 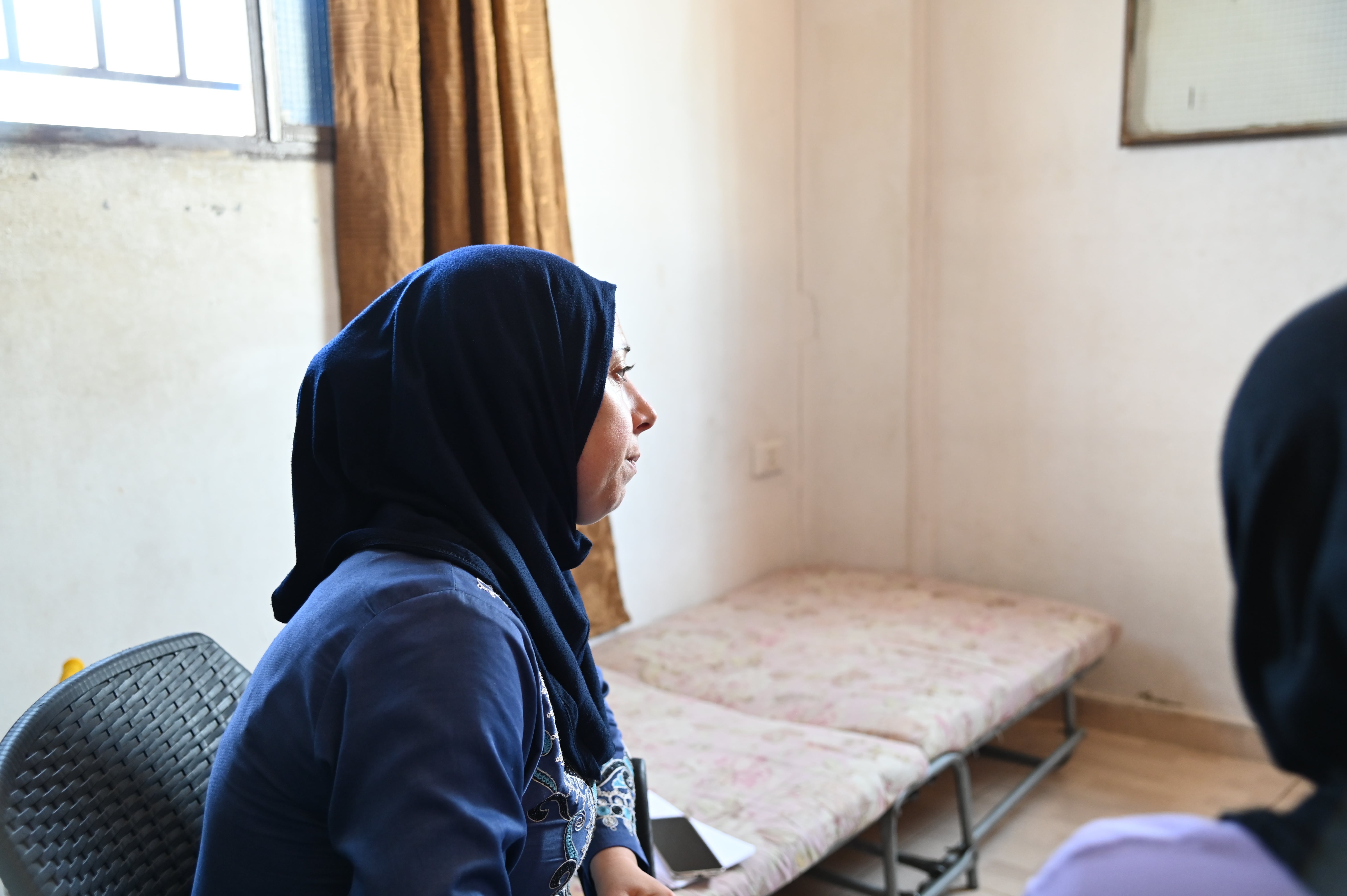 Ezdihan, 41, has seven children, “Attending the sessions was a new experience for me and I was intrigued to learn stuff I did not know”, she claims. One of Ezdihan’s children has cancer, so they had to ask her 12-year-old to work after school in order to help them with the bills, “I am not happy he is working, but life makes you take these kinds of decisions”, she explains. After taking the sessions, Ezdihan learned how to talk to her boy so he can take care of himself at work.

“I am trying to be a safe place for my children, so they can tell me anything that happens to them”, she states. 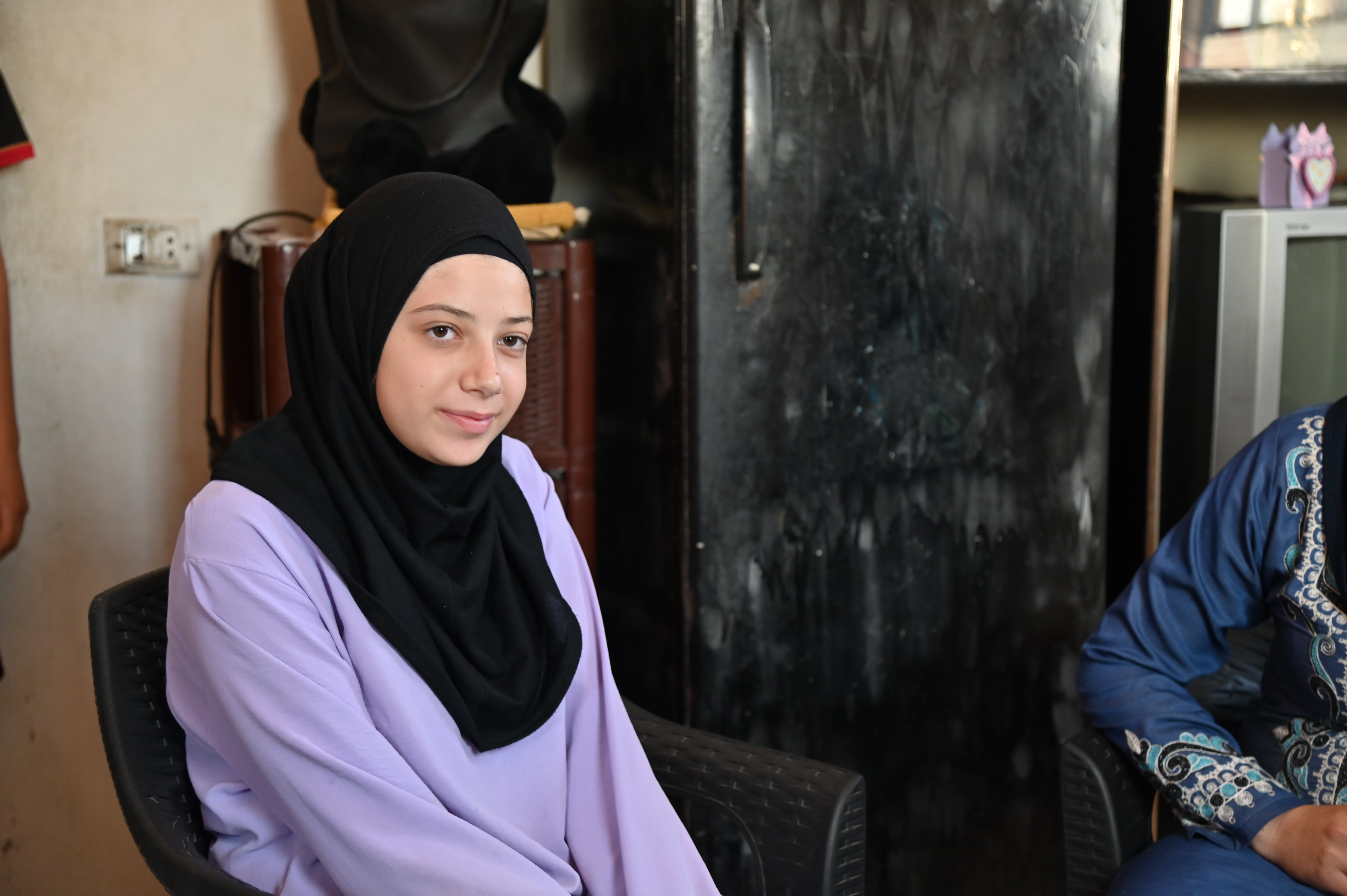 Her daughter Rima noticed the difference in her behaviour, “she became more concerned for our safety when we walk on the streets and she is always telling us not to talk to strangers”, she says. 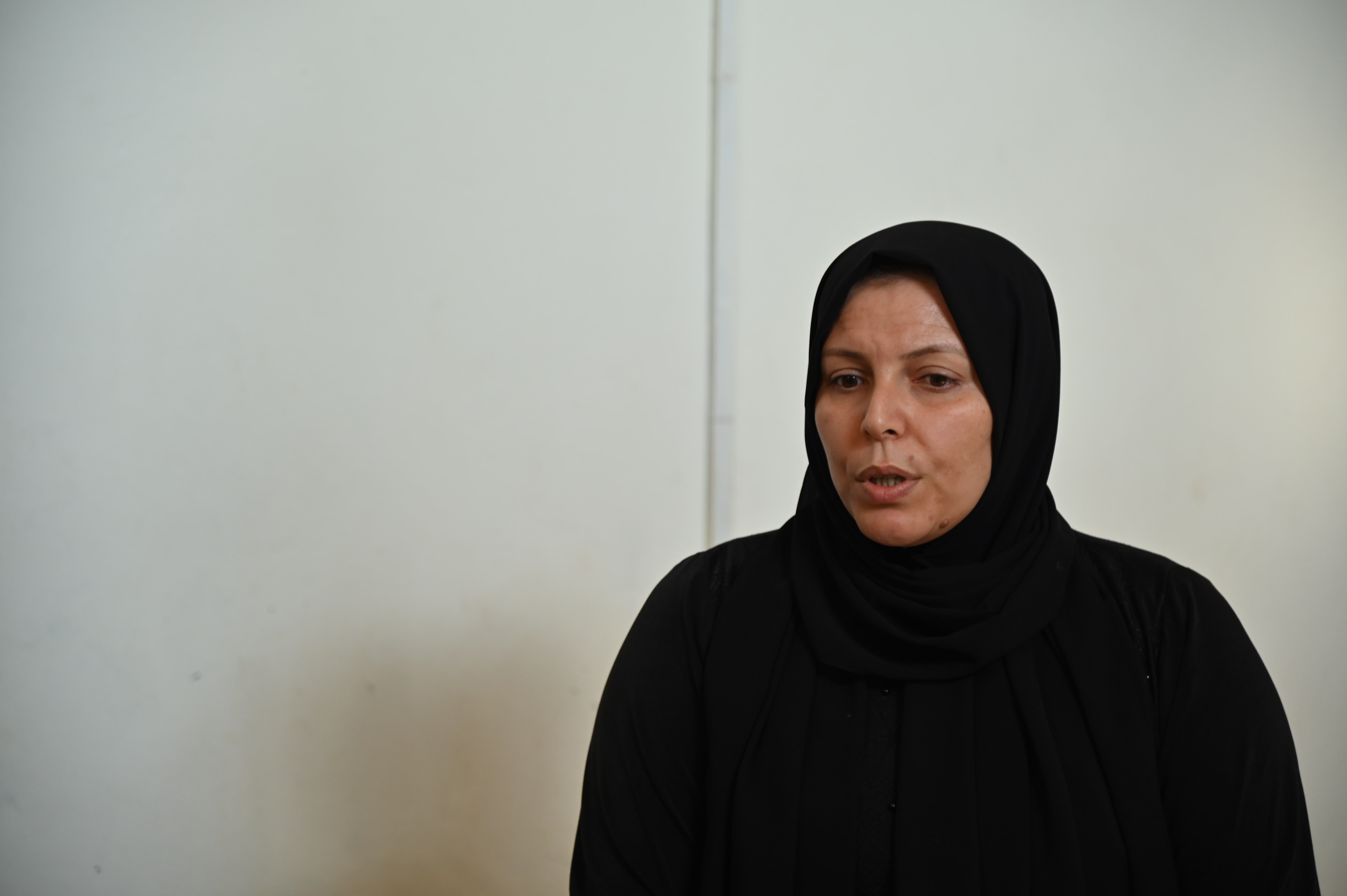 “I am interested in new information to protect my children”, says Naya. Because of the sessions, Naya sits with her children and her husband to talk to them. “I have a son who is a teenager, we used to get angry at each other easily, but now we know that communication is the key”, she explains. 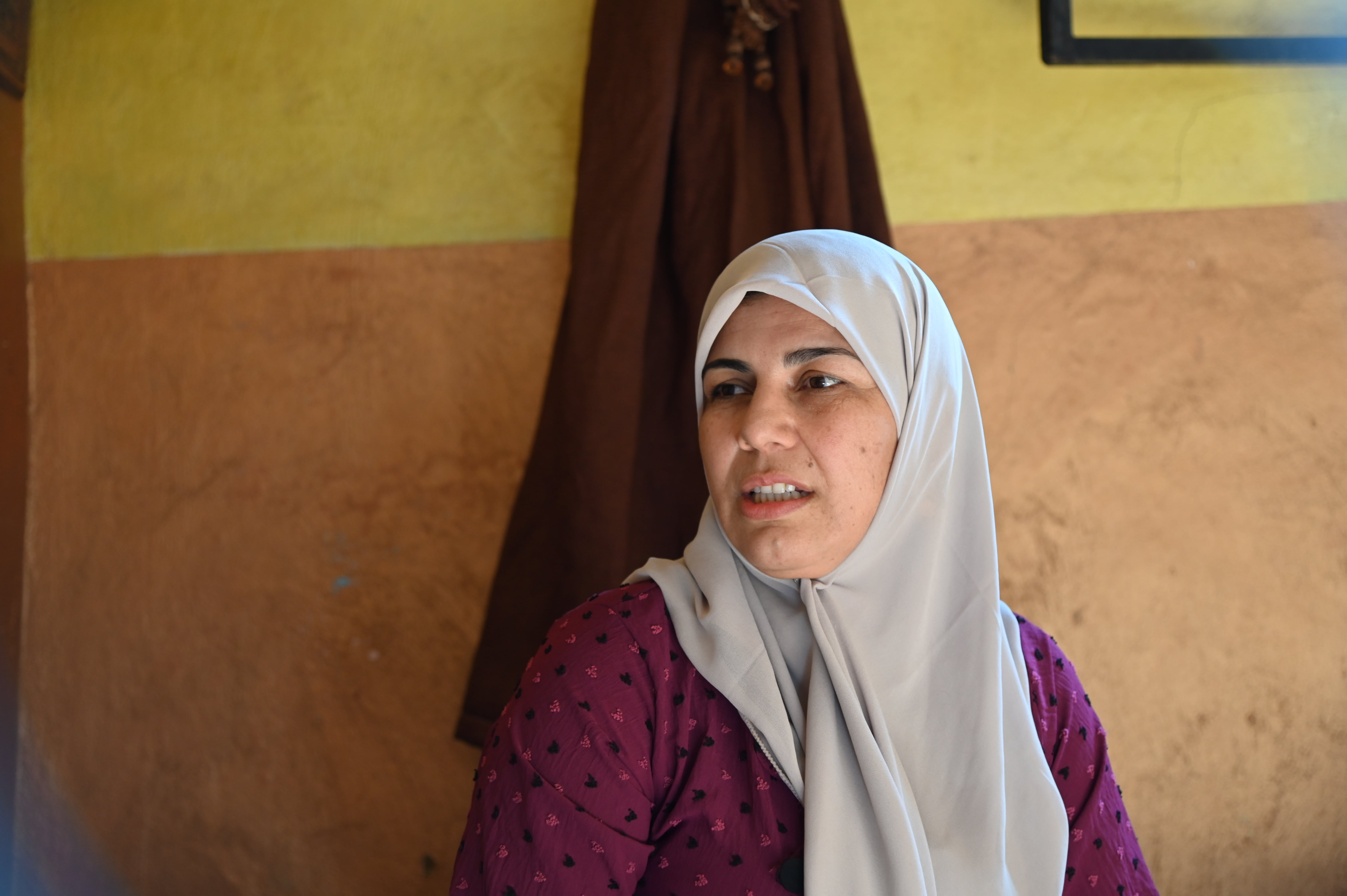 “Although I was a teenager, I never understood how to deal with my children before”, Faihaa claims. During the sessions, she acquired a lot of information from hygiene, and puberty to violence, which she believes helped shape her relationship with her children now. “I have five boys, and they all work in the morning before they go to school, I never ask them about the risks that they might face, I thought they grew up so they know how to handle everything”, Faihaa says. With the new information she has, she earned their trust and they now talk to her more about such matters, “we used to think that because they are boys, it is fine”. 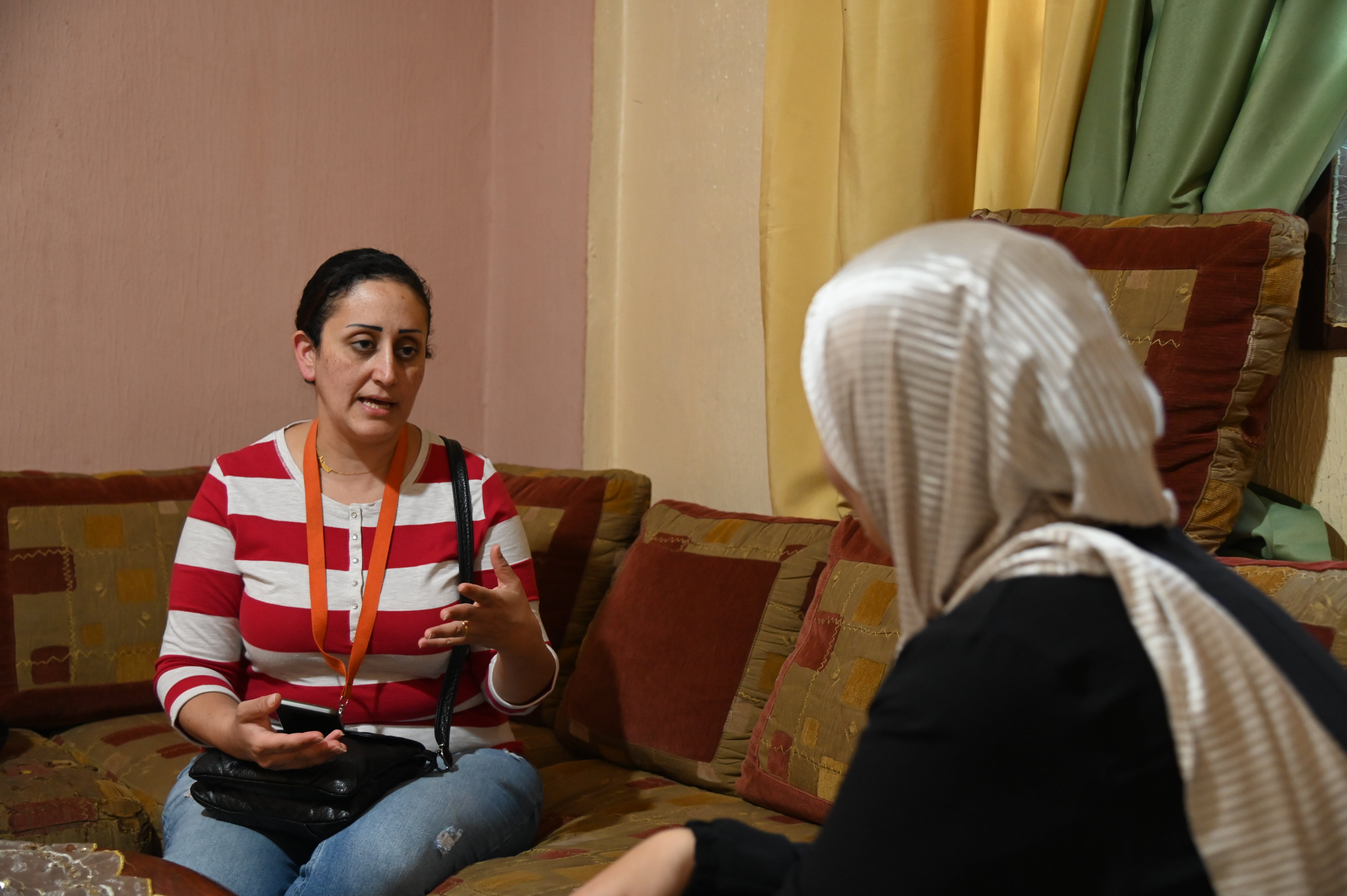 “During these hard times, we became unaware of how we are raising our children and the words we are saying to and in front of them”, Rajaa declares. The mother of four knows how critical are the teenage years, “I am glad that they talk to me now, especially that they are working when they don’t have school to help us with the income”, Rajaa says. According to her, it’s a new world now, so what she used to know is somehow irrelevant now, “we are hearing many terrifying stories, therefore I am very curious to attend the sessions so I can know how to protect my children”, she confirms.