Hla is a 17 years old, has been working as a trainee in a hair salon and living her life peacefully. However, the life she led was different before these nine months.

Hla used to tag along with her parents to cities where they would be selling toys during festivities and made a living. Their life was tough because of the little income from Hla's parents were not enough to support Hla and her 13 other siblings. When Hla was twelve years old, severe sickness took Hla's mother away from her.

"After my mother's death, my father became an alcohol addict and couldn't take care of us anymore. So, we left home and decided to live on the street," Hla explains how she and her siblings became street children.

While Hla was living on the street, she met a guy who is 15 years older than her. Hoping to seek refuge in him, she married him and had a baby boy when she was 14 years old. However, Hla was left behind with a child when her husband left them for another woman.

"I did not know what to do at that time but I knew I would not be able to take care of my child while living on the street. I had no choice but to give up my son to a volunteer shelter to take care of him. It was so painful that I tried not to think about my son every day," says Hla.

Eventually, Hla got in touch with World Vision through its outreach program. There she received counseling support and was offered an opportunity to attend the vocational training. When the training had completed, World Vision helped her find a job at a hair salon. But when the owner of the salon found out about her past, she no longer wanted to accept Hla as a trainee. Therefore, World Vision introduced her to another hair salon where the owner took her in as a trainee.

Now, Hla is living in the salon with other trainees. Hla believes that she has found a new home for her. It's been nine months since she started working as a trainee and she is earning 20 USD (35,000 Kyats) per month.

"When I was living on the street, I was disrespected by guys many times. I had to run from cops even though I did not do anything wrong. My life was full of fear and worries. Thanks to the support and help I received from World Vision, I think I'm able to create the right path for my life. There is one more thing I want for the future; that is to bring back my son and take care of my sisters," says Hla. 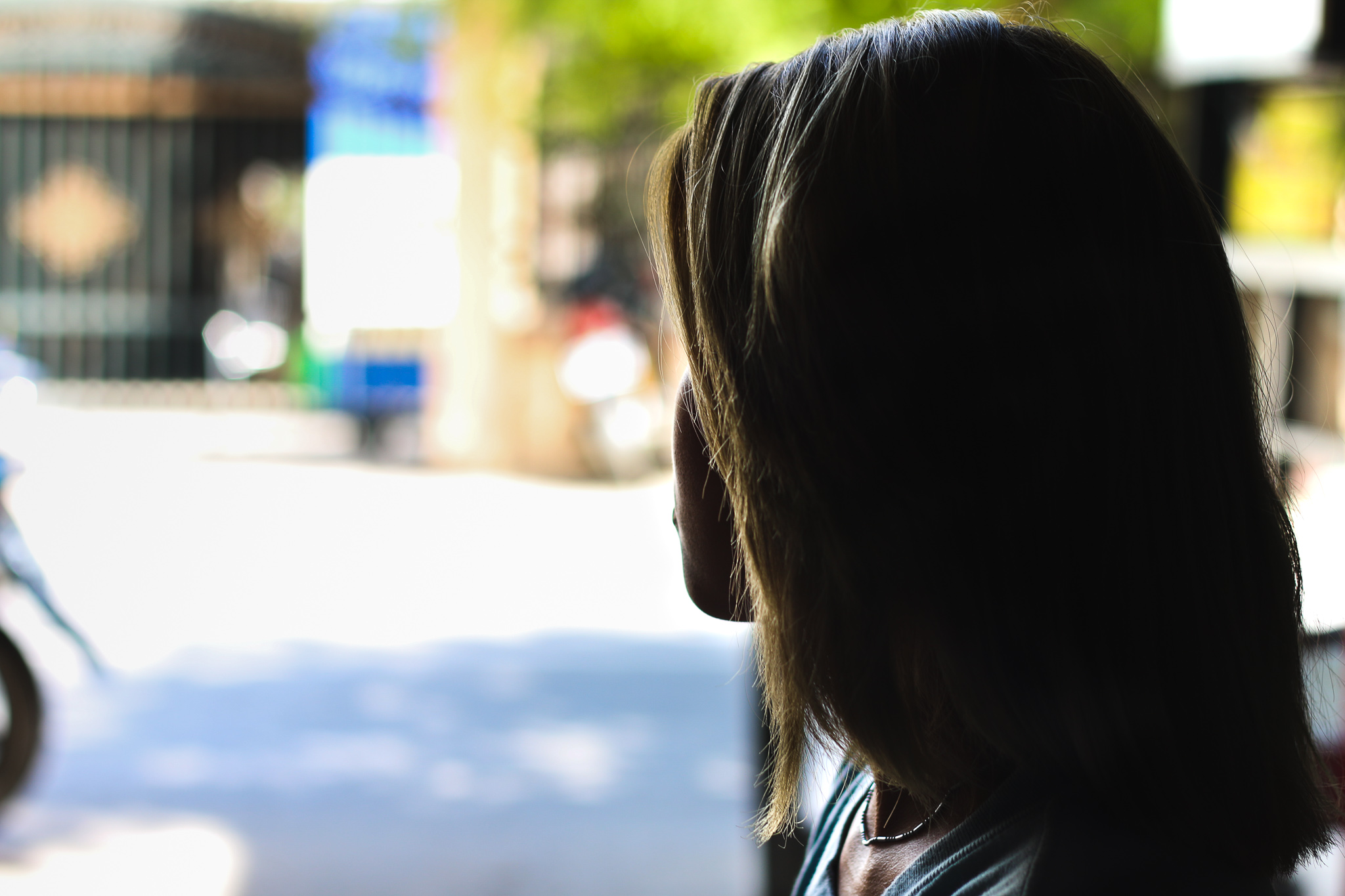