Turkey is hosting the largest refugee population globally. The number of registered Syrians has exceeded 3.6 million. Almost half of them are children.1 Thanks to EU Humanitarian Aid, World Vision have been working support those in need together with local partners; and help them heal the scars left by the decade-long conflict, and most recently, the COVID-19 health crisis. The retired military officer Yahya* is a Syrian refugee who struggled to find his way out of war-torn Syria and into the unknown, in Turkey, to start over.

Yahya*, 50, is one of the beneficiaries at International Blue Crescent Relief and Development Foundation’s (IBC) Info Hub. He was displaced twice inside Syria with his family before coming to Turkey in 2017, looking for safety. As the breadwinner of his family, he was the last person to flee the war. He currently lives with his wife, three sons, daughter-in-law and two grandchildren in İstanbul. “Being born in western Syria, I was someone who lived a good life with my family before the war,” Yahya recalls.

Displacement is part of many Syrians’ lives since the war started

Yahya had to walk almost 50 kilometers before he entered Hatay province in southern Turkey. “I crossed the border with four other people, two of them were my relatives,” he remembers the day as it if was yesterday. His family had been waiting for him in Istanbul, for months already. The war did not only force them to flee their home country, it also impacted his two sons’ mental and physical well-being. “My eldest son, now 33, still suffers from the horrors of experiencing the war. My other son, 28 years old, was also injured and has physical incapacities,” Yahya says. His oldest son provides for the whole family by working in a shoe factory.

Upon arriving in Turkey, Yahya applied for an identification document. The 50-year-old is happy to live in Turkey but limited opportunities on the labour market, especially since the start of the COVID-19 pandemic, makes life more difficult. “No one wants to hire an old man. I would be much happier if we had a stable source of income. My children can barely sustain themselves,” Yahya says. 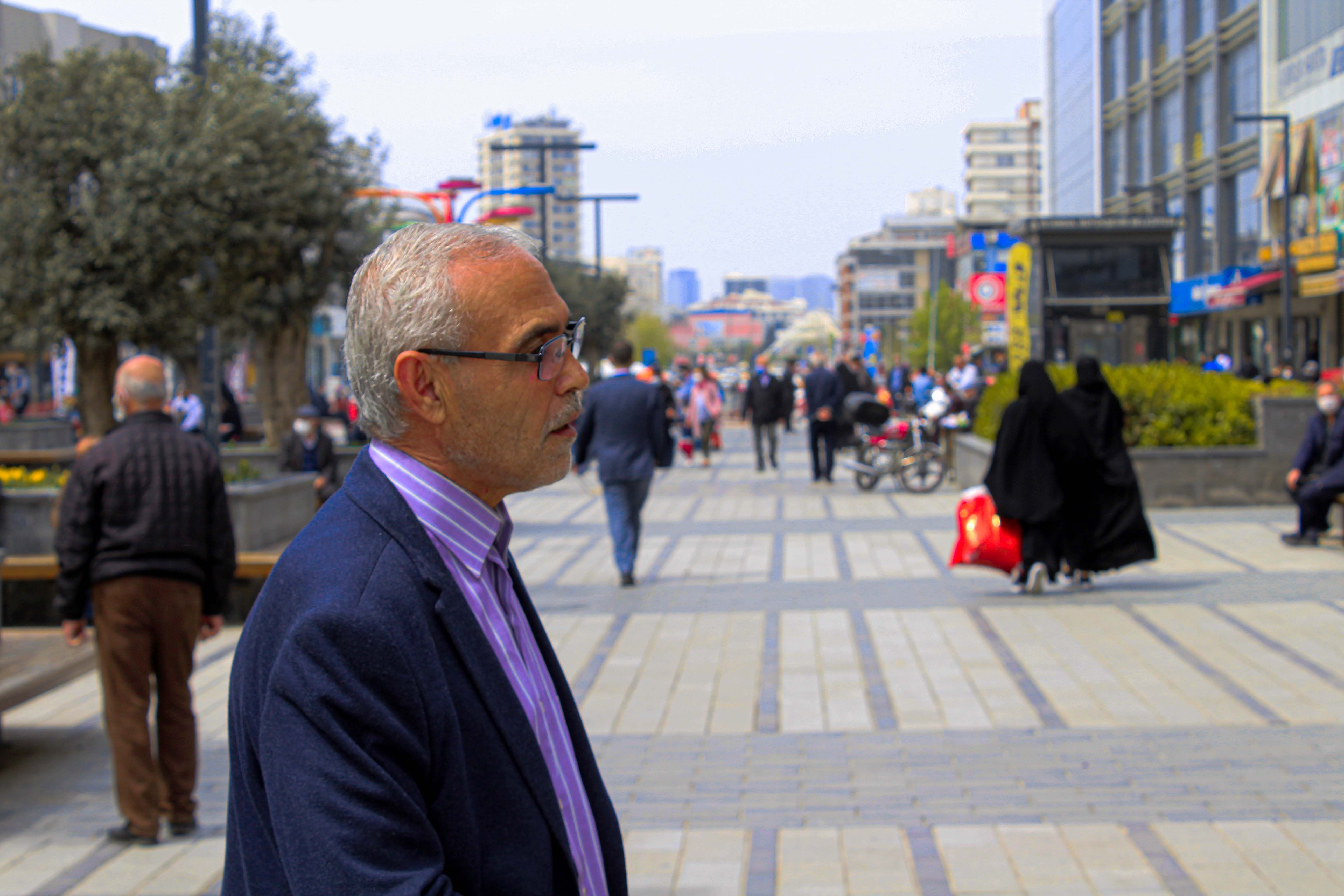 During the pandemic, Yahya’s sons lost their jobs. "The pandemic infected our minds before our bodies – we had no idea how we were going to pay the next month’s rent,” Yahya remembers the stressful situation. On top of everything, six months ago, Yahya tested positive for the virus, but thankfully his symptoms were mild. His family has access to basic disinfectants such as soap and detergents, but most days they cannot afford facemasks and hand sanitiser.

Yahya is sent to World Vision’s programme in Turkey

Things took a turn for the better when Yahya first visited World Vision’s partner in Turkey, IBC. “IBC’s Info Hub is very close to my house. I was happy when they provided legal support to my daughter, who wanted to move to another city in Turkey with her husband,” he shares. Through the Info Hub, Yahya also received help in accessing health services. After he was diagnosed with short-sightedness, he received special glasses that he could not have afforded otherwise. “I applied to many organisations for support, but IBC was the one that managed to solve my sight problem. This was a huge obstacle in my daily life, I am now able to handle everything a lot easier.” 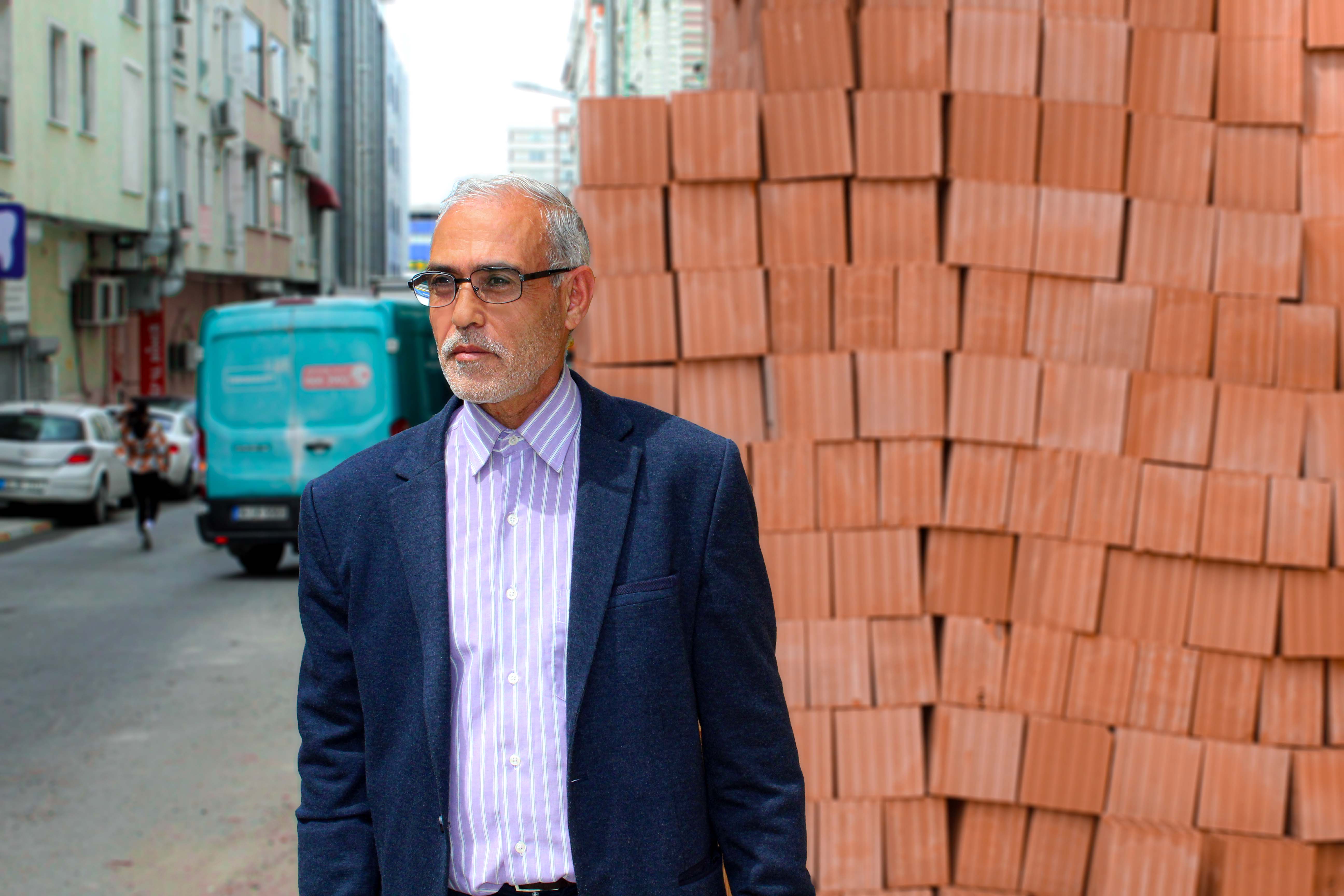 Yahya‘s mother has also managed to escape the war. She now lives in Lebanon, but Yahya has not seen her for over ten years. He misses the seaside walks he went on with his mother, and the old times. “If there hadn’t been a war in Syria, we would never have left. The conflict forced us out, but Syria will always be a precious part of us,” Yahya says.

Hopes and wishes for the future

“I hope my children and grandchildren have a safe and peaceful life here in Turkey. My only wish and prayer to God is that they never live war conditions ever again,” Yayha talks about his hopes.

Between December 2020 and April 2021, IBC teams have reached more than 2,200 people, including 247 children through World Vision’s EU-funded project in Turkey.