Amanda is a 38-year-old mother of two. She has been a Sunday school teacher at the Anglican Church of Melanesia for over 15 years.

Over a year ago, World Vision Vanuatu introduced the ‘Gudfala Laef blong ol gel mo ol boe’ (GFL) curriculum to Amanda and her colleagues to teach to their students. In English, the curriculum title translates to ‘a good life for girls and boys’. The program is funded by the Australian government and private donations from the Australian public. The curriculum uses bible passages and custom stories in each lesson, along with activities, to deliver messages on gender equality and positive gender relationships with the aim of reducing gender-based violence. The program is designed for children aged 5 to 12 and promotes positive gender norms and explores power relationships leading to gender-based violence, as well as addressing spiritual violence - violence perpetuated through religious culture.

“I was a bit sceptical at first because I was familiar with the church curriculum and the thought of teaching new material was not something I had contemplated,” said Amanda.

Amanda soon came to realise the usefulness of the tool as she witnessed the change in her students.

“A large number of my students come from homes that are quite traditional and that was reflected in the way they responded to issues such as gender, but as time went on I was surprised to see boys and girls working together in new ways,” said Amanda, then she added, “The boys would share more with the girls, groups that would normally be made up of only one gender became more mixed and the girls who were usually reluctant to speak or participate in front of boys were more confident to participate.”

“Not only did the custom stories in the curriculum catch the attention of the students but it also gave them ownership of lessons taught and helped them relate more easily to them. I enjoyed watching their enthusiasm to participate in activities and noticed that some students became more confident to pray and some started to ask more questions,” shared Amanda. 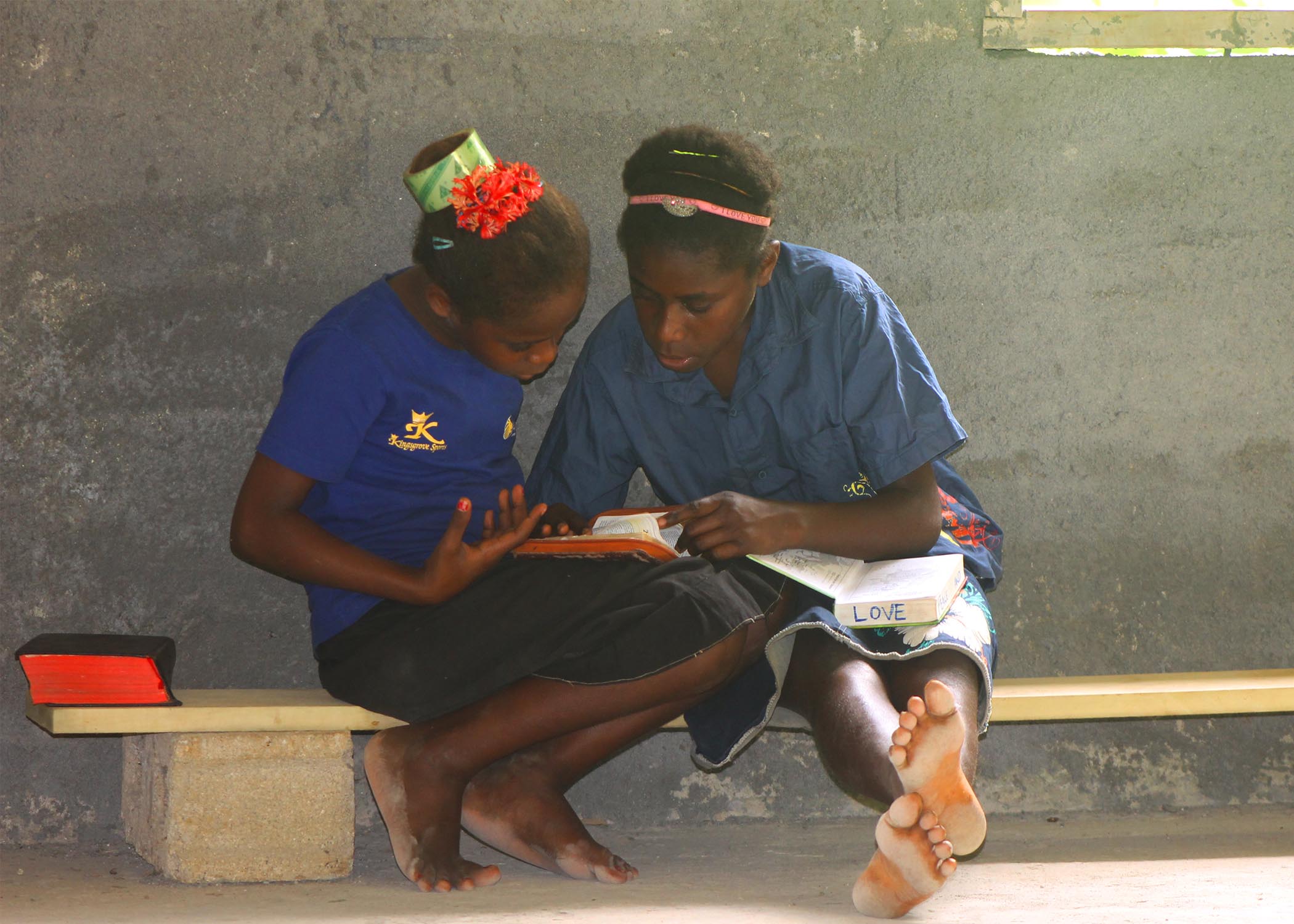 Amanda then shared of one of the outstanding things she had witnessed since the GFL program began. She spoke of a little boy who came from a family where both parents were so busy they had not taught their son to pray. He also exhibited bullying behaviour.

“In the space of a few months I saw his attitude to girls change, then one day I heard him pray for the first time. I spoke with him after the class and he said he wanted to know how to pray so much that he asked one of his Sunday school class mates to teach him!”

The program has also had flow-on effects in Amanda’s own life.

“My husband is the president of the Sunday school at our church and he knew of the GFL tool we were using. We spent time talking about its content and we have started introducing ideas like inclusion in how we live and teach our children,” said Amanda enthusiastically. “It has been exciting to have this material not only as a teacher but also as a parent.”

Amanda is encouraged by the positive effect of the program on children. She is now taking her training one step further by volunteering as a trainee, reducing gender based violence facilitator with World Vision.