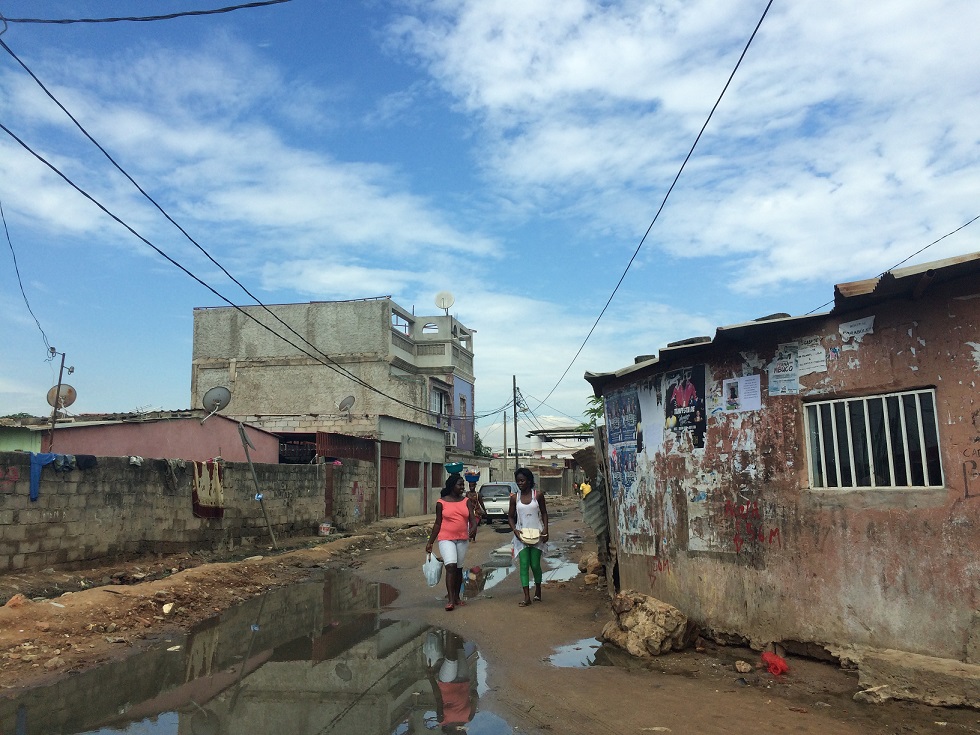 Visiting Rangel in Luanda, Angola shifts one’s attention from the city’s warmth to the uncomfortable reality that malaria and other diseases lurk to take on an unwitting visitor. One of the six and oldest districts of Luanda municipality is home to over 200,000 population. The place is highly congested and its residents battle with various diseases including life-threatening ones such as malaria, cholera, yellow fever, among others.

On June 2016, in partnership with Global Fund, World Vision launched its Malaria Control and Prevention Program in the area working with the Angola Health Ministry and the local non-governmental organization Fórum Juvenil de Apoio à Saúde e Prevenção do SIDA (FOJASSIDA) mobilizing 36 community health mobilizers to work with the people in the district.

Among them is Rogerio Joaquin who has been a health volunteer for 17 years, starting at 12 years old after attending an HIV-AIDS forum for the youth conducted in his village. Together with Umbelina Vascocelos, 42, another mobilizer who lives in Rangel, Rogerio conducts health awareness campaigns educating people how to combat the diseases and protect their families. 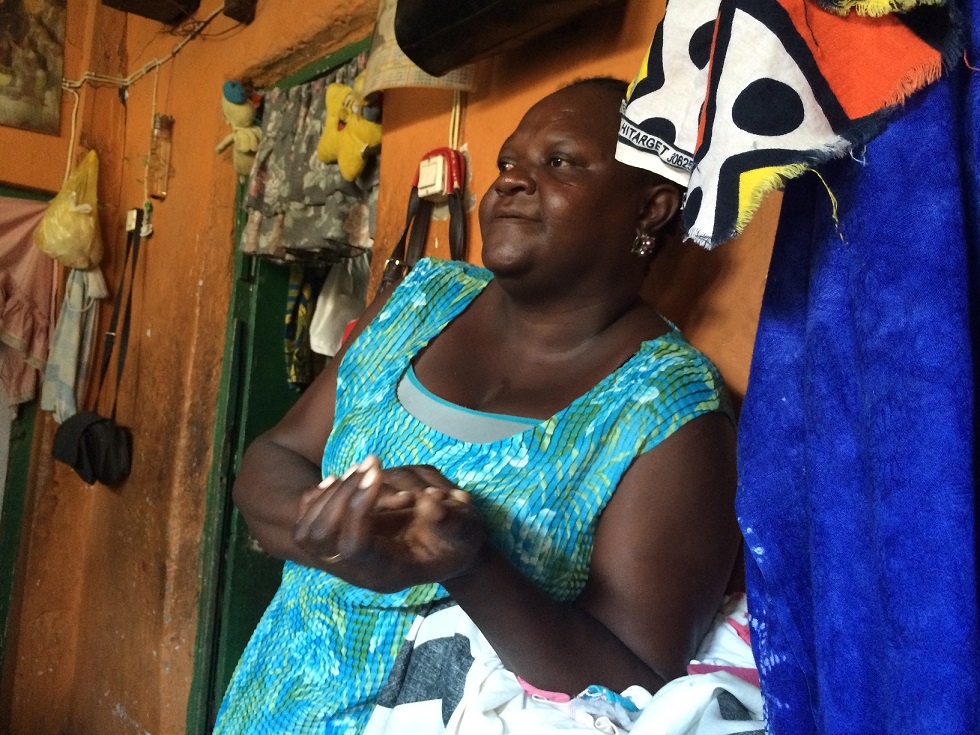 “We visit at least 10 houses and talk to families per day and discuss urgent things that they need to observe and avoid. With the tropical climate that we have all year round, it is difficult for people to heed our advice to use mosquito nets at night when they go to sleep. But we have to keep convincing them”, Umbelina said.

Luisa Luengo, 45 and a mother of six, said all of her family members got infected with malaria last year. “We have to deal with the unsanitary surroundings, unclean water and lack of proper drainage prone to malaria-carrying mosquitos”, Luisa said. She tries her best to maintain sanitation at home and convince neighbors to do the same.

“We often have to contend with repellants to protect ourselves but I know they are not providing long term solution. Despite the shortcomings, I am glad of the support of mobilizers who come especially when a family member gets sick and continue to support us on what to do ”, she added.

Like many others in Rangel, Luisa's family lives on a USD10 income daily hawking wares and food in the city streets. This is however not stable and there are days when they do not earn anything. "Our income is not stable. When we get sick, there is no money allocated for that. Getting some support means a lot for us", Luisa said.

Celio Njinga, World Vision’s Health Program Manager appreciates the hard work of FOJASSIDA in the district. “The conditions are dire and they deal with so many cases everyday but they are very committed in their work. Many of the infrastructure need rehabilitation and this takes time. Meanwhile, this urgent work is needed to make people aware and help prevent loss of lives”, he said.

“Many of these families live in cramped conditions making them more prone to the diseases. At least 5-6 people occupy each shanty. Educating them how to avoid and recognize the threats and conditions, as well as helping them where to go for medical support, are very important at this time.” 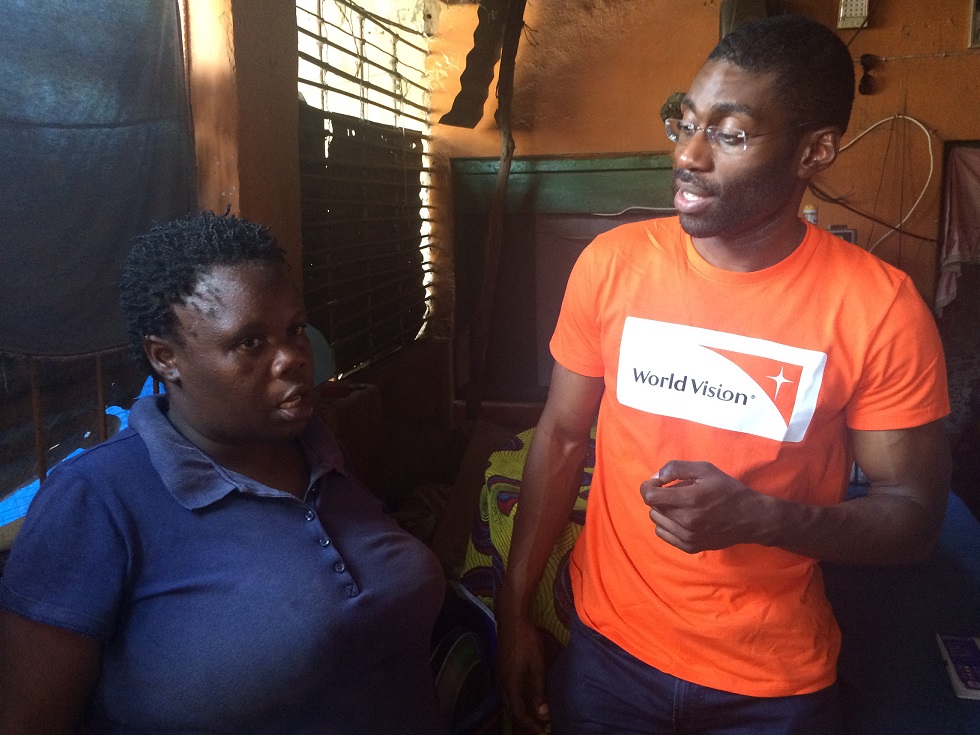