Although Angola is the second largest oil producer in Africa, poverty levels are still very high and many families still live below the poverty line.

Most heads of families have to run small businesses to sustain their families and provide better living conditions for their children. Women are particularly active in savings groups to run their businesses.

More than 600 women are currently organized in community saving group in Port Amboim, in Kwanza Sul Province. These community savings groups carry out various activities to improve their economic conditions not only of their families but also of their communities. To date already 300 women also had access to loans from Banco Sol. 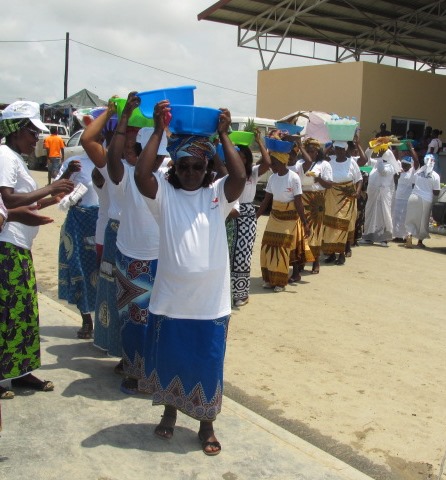 The Women Entrepreneurship project, supported by World Vision in partnership with Total E & P Funds alongside other partners, contributes to local economic development. The project has been key in strengthening the capacity of women entrepreneurs in organizing community savings groups, promoting the culture of savings and credit, equipping women in management skills, as well as growing their business.

Community saving banks is an innovation in Angola; in addition to strengthening women's practical skills in controlling their financial flows; it also improves their businesses management skills allowing them to increase their income. The result of this investment was that more than 121 jobs were created, 6 groups bought land plots with their savings, 7 women were able to build their own houses, and 20 women have reported that now they are able to pay for their children's professional education, cover medical costs and are able to plan for their children’s future.

The focus of this project is to improve the economic well-being of families, by creating job opportunities locally and enabling families to grow their assets, and gain access to microcredit through financial institutions. 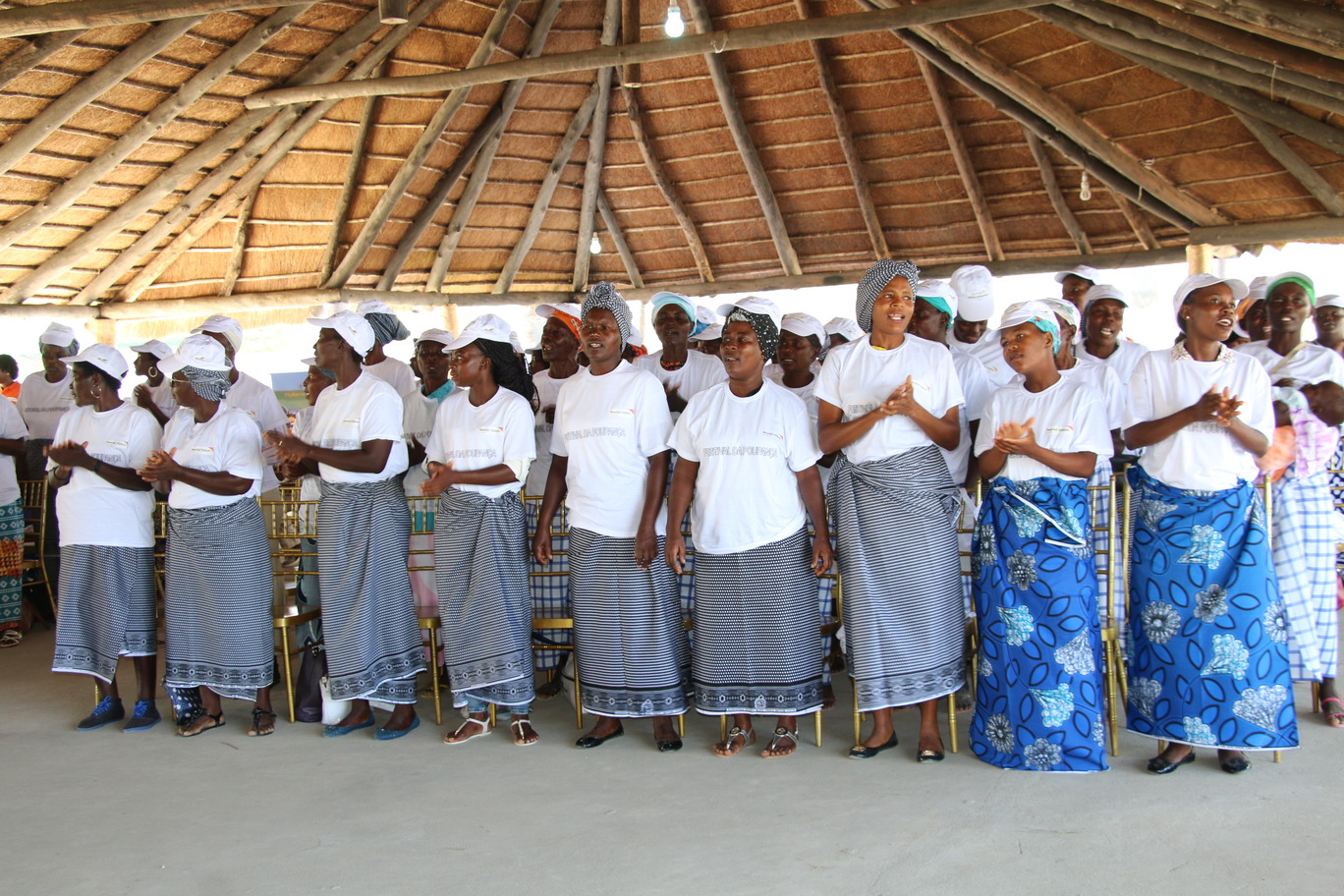 To celebrate the three-year milestones of this project, in mid-December 2018, the women organized a Savings Festival with the sole purpose of show casing the benefits of savings and the central place it has in today’s society. They showed how savings reduces the vulnerability of  households to withstand shocks during lean economic periods, or when natural disasters hit.

They gave their testimonials, as they were before and how they are now after
3 years of project implementation. They mentioned that 95% of the women
who benefited from microcredit funding were able to reimburse the bank in
full with their savings. The groups also have their internal credit mechanism,
which helps members with little income to leverage their businesses. The women used the festival to encourage others to learn about the benefits
of saving, regardless of their social status.  Most woman benefiting from this project conclude that financial security reduces the need for parents or caregivers to engage children in
child labor by allowing them more time to play, study and develop and at the same time giving parents more time and energy to build
positive relationships with their children.

“The project approach focuses on developing production value chains as an important factor for the sustainability of women entrepreneurs involved in the production and processing sector”. Says Ilda Nassenda, project manager for World Vision.