Angola, August 2018-28-year-old Matambo is a mother with two daughters, and now lives as a refugee in Angola, the Settlement of Lovua, northern part of the country, in Lunda Norte province, bordering the DRC.

It all started when one day my husband and I decided to visit my mother who was ill in Kasai region, south DRC. We were there for some time, then the political situation got worse and we were forced to flee into safety. We ended up here in Angola,” Matambo explains. 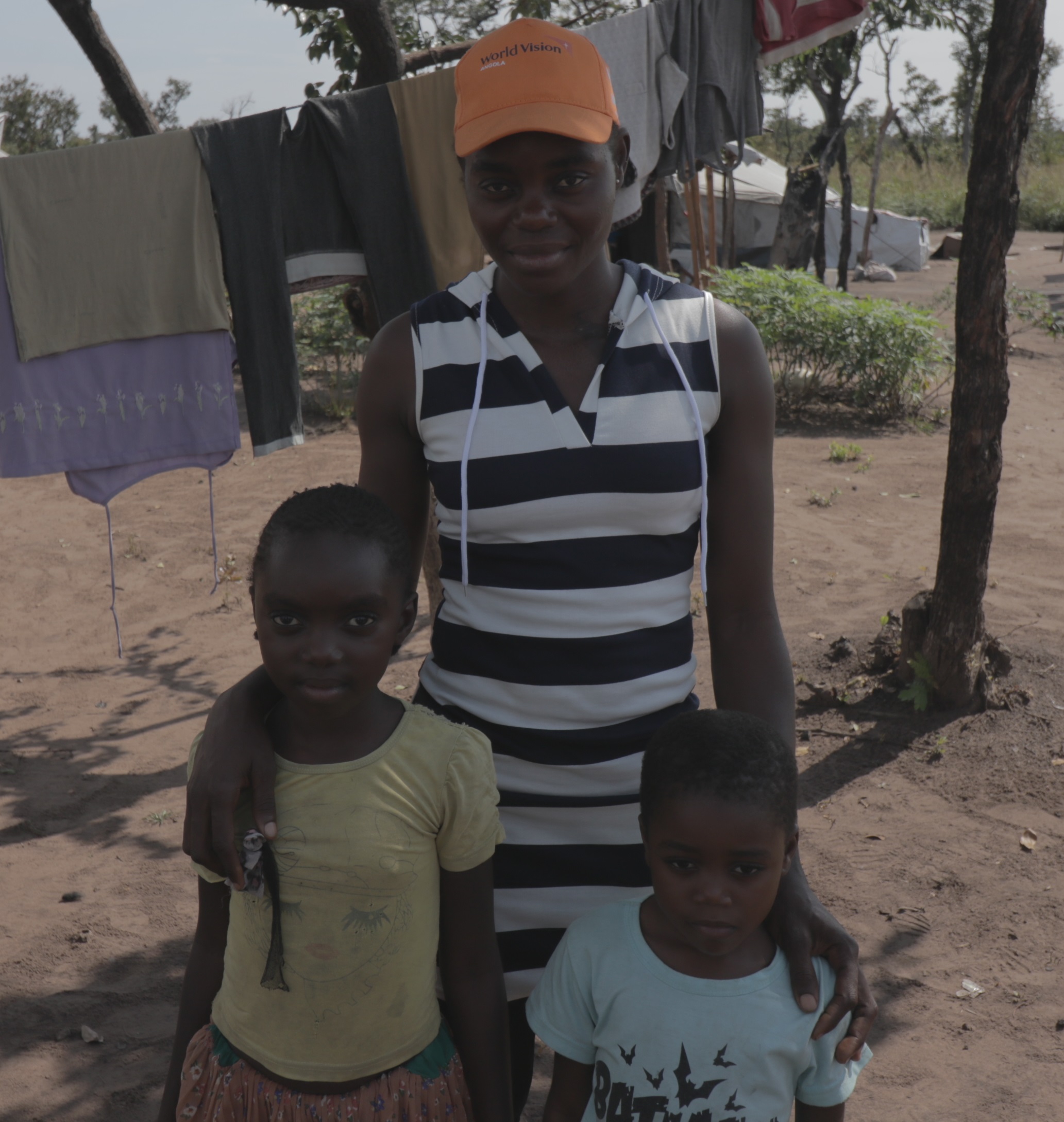 “As we fled to safety, we met other people who were also fleeing the clashes in the DRC, and we fled together to Angola,” she recalls.

Clashes between the rebel group Kamuinasapu and the Congolese Government have resulted into political instability that have caused thousands to flee into neighbouring Angola. “When I remember the fighting back home,I rather die than return to back to the DRC,” Matambo says.

At the refugee settlement, Matambo has no relatives. “It has been very difficult and it feels very lonely. There are days I have cried all day and night, thinking about what will happen. One time I even lost weight thinking about family, my husband, I don’t know where he is. They may be thinking we are dead, the same way I am thinking they are dead.

“When I start thinking about it, the only way to comfort me is to think of God and put my daughters in my arms and pray that God will help us one day to have at least some information about my family. 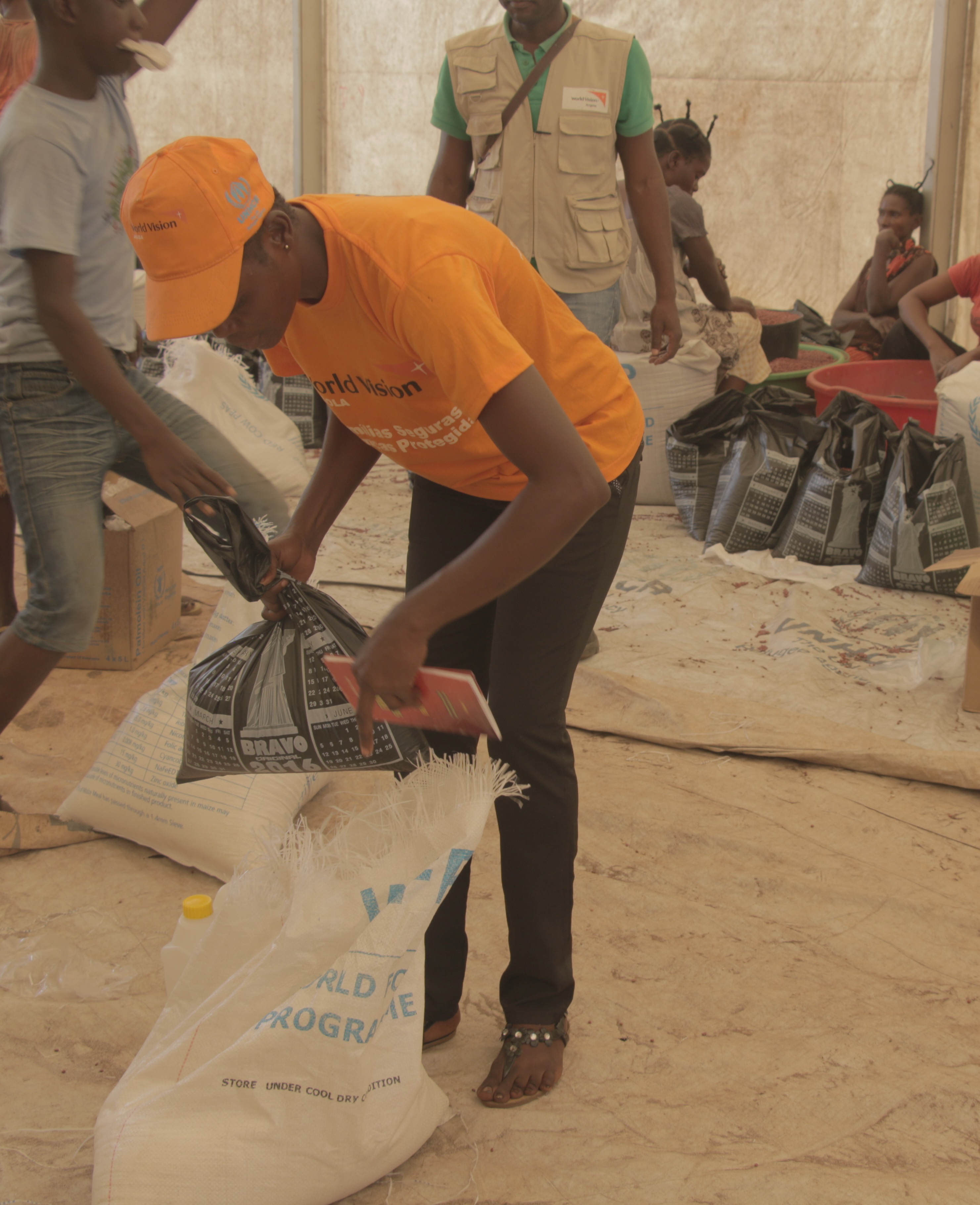 Matambo is now a community mobiliser, helping World Vision reach out to communities with messages about prevention of violence against children. "My desire is that World Vision will continue to support us and have us as mobilisers. I also hope they can help me find some information regarding my family one day" - Matambo -community mobiliser.

Matambo oversees 61 families who make up one village. Each week she disseminates key messages to the families on issues regarding prevention of violence. “It's been fun because it keeps me busy and hence I don’t get to think about my problems.”

Learn more about the work World Vision is doing to protect children in Angola from violence.