Anushya can’t believe that it’s already been 10 years since the giant tsunami waves struck the eastern coast of India in 2004. The giant tidal waves, caused by an earthquake on the sea bed near Indonesia, completely destroyed thousands of houses, villages and lives.

Anushya hails from a small fishing village in Machilipatinam, Andhra Pradesh. Now, she is the first girl in her village to complete a professional degree.

“I was in Grade 7 and was visiting my grandmother in another village with my parents. As soon as I heard that sea water had come into our village we rushed back only to find all our houses destroyed, all our things washed away,” says Anushya.

“For more than six months we all survived only on the rations that World Vision and other organisations gave us,” she adds.

For many months after the tsunami, all the men in Anushya’s village were very scared to go into the sea again.

“The same sea where we used to stay overnight to fish suddenly became scary to venture into even at day,” says 30-year-old Chinavenkateswara, who was in the sea fishing when the tsunami waves hit.

Things are back to normal now, 10 years since that appalling day.

“In fact the village has developed a lot, thanks to World Vision,” says Anushya.

“Before the tsunami, the village had just around 10 to 15 concrete houses. All the other houses were thatched houses, which would easily get destroyed every time a cyclone or heavy winds came our way.”

Now almost all houses are concrete houses, most of which were built by World Vision.

World Vision also distributed fishing boats, fishing nets and other accessories for fishermen to help them get a better catch every time. 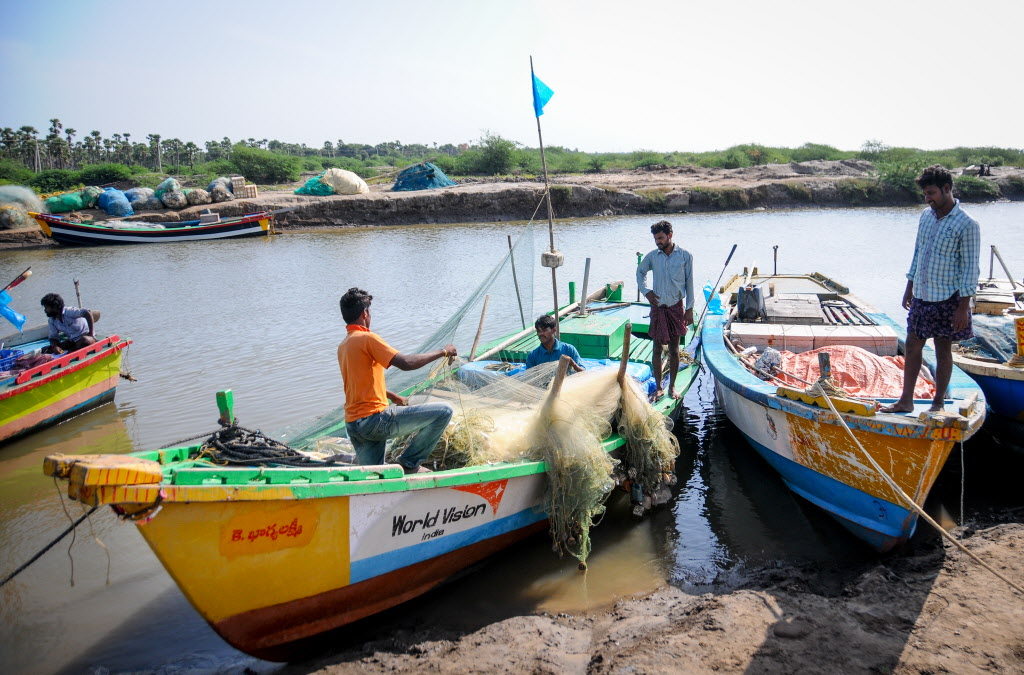 THE BIGGEST THING THE TSUNAMI BROUGHT

“But the biggest change that World Vision brought to our village is awareness on the importance of education,” says Anushya.

Before World Vision’s tsunami response most children dropped out after their 10th grade.

People here didn’t know the importance or the advantages of education.

The biggest change that World Vision brought to our village is awareness on the importance of education.

“All my classmates from school are already married and most of them even have children who now go to school. Their children even address me as ‘aunty,” says Anushya, smiling.

“So you can imagine the amount of pressure I would have had, to drop out of school and get married.”

Anushya’s uncle, who is also World Vision’s Village Development Committee head, Veeraragavayya says, “It is good that we have got to know the importance of education. We don’t want our children to become fishermen.”

“We toil really hard, sometimes fish for days together, but are not able to save anything,” he adds.

“We want our children to have a steady monthly income. We don’t want them to be fishermen,” he says. “And only education can bring this change.” 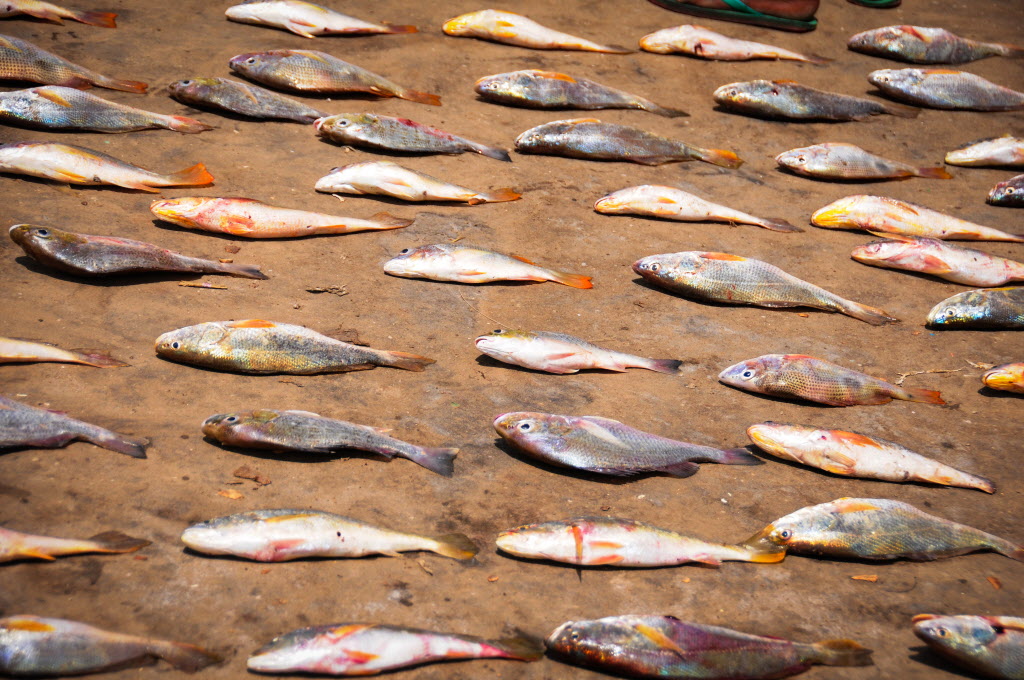 GRADUATING WITH A B.TECH

It was Anushya’s teachers and World Vision’s Community Development Coordinator, John, who encouraged her to keep pursuing education.

“I feel so proud that I am the first girl in my village, ever, to complete a professional degree,” says Anushya.