"After more than 30 years of fieldwork, today we have been convinced of the need to open up to research institutions and universities in order to reinforce what we are already doing, so that what we publish in the future about the merits of our operations may carry a scientific seal of approval."

This was the recommendation made by the Director of Operations of World Vision Senegal, Diégane Ndiaye, during the workshop to present the findings of research into the comestible potential of Australian acacia trees held on 20 April, 2018 in the Council Room of the Faculty of Medicine, Pharmacy and Odontostomatology of the University Cheikh Anta Diop, Dakar. This occasion was chaired by Pr. Amadou Diouf, the Dean of the Faculty, in the presence of the Ambassador of Australia in West Africa, Andrew Barnes. 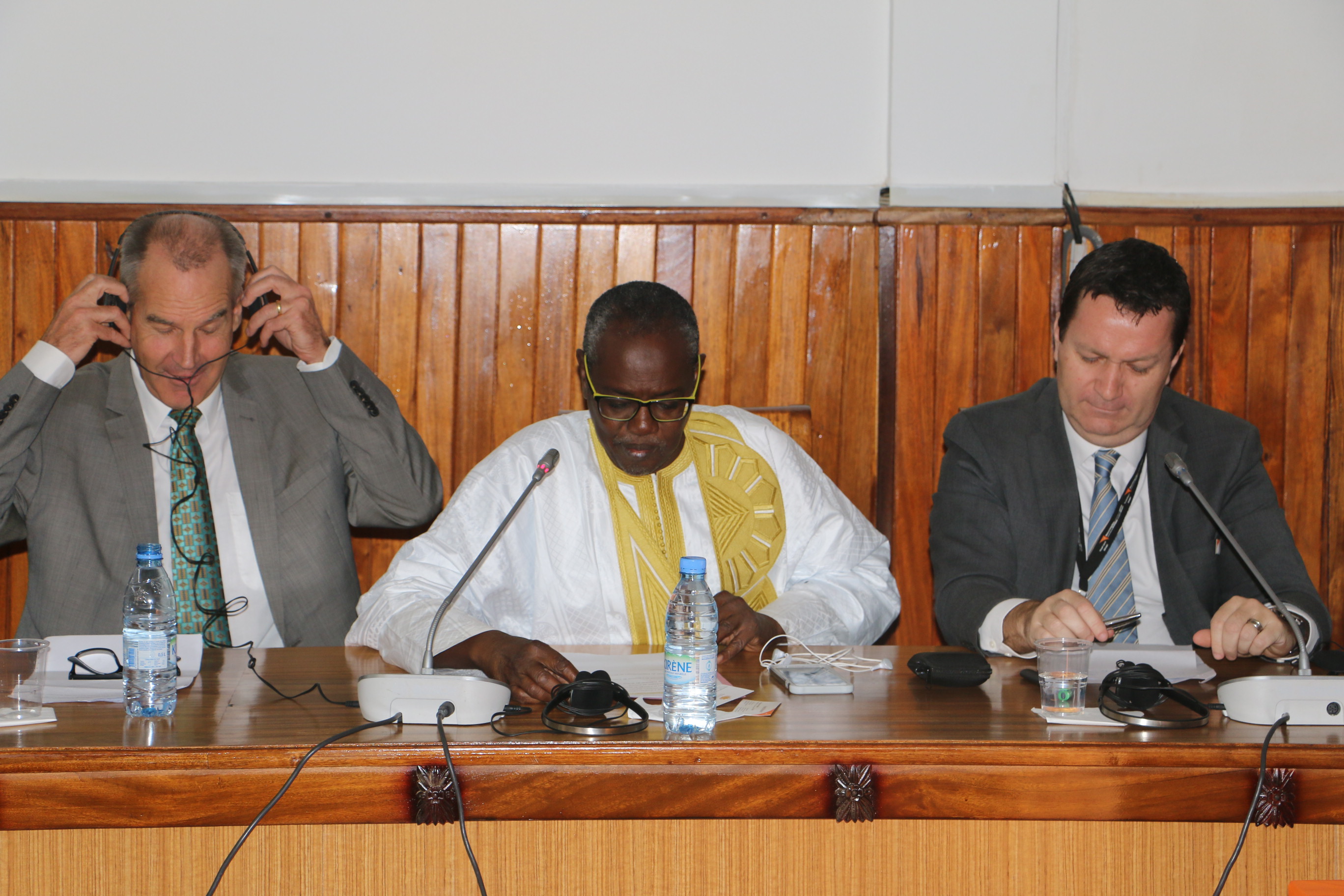 World Vision Senegal began promoting Farmer Management Natural Ressources (FMNR) in 2007 in order to strengthen the food and nutritional security of households in the Kaffrine region affected by the decline in soil fertility caused by groundnut monoculture and the deforestation of fields. FMNR is an agroforestry technique that involves protecting and managing the natural regrowth produced by tree and shrub stumps in the field. The practice is used to restore degraded lands that have become unproductive as a result of unsustainable agricultural practices (grubbing, burning, excessive cutting, etc.).

But after a decade of FMNR implementation, participative interviews with local producers have revealed that their higher priority is to work with seedlings of species with greater economic value that can generate income for them. World Vision Senegal has responded to this new imperative by turning to research in order to widen awareness of the findings on the adaptation and domestication [1] of fruit species.

It is because of their advantages in this context that that Australian acacia species have been singled out for investigation. Belonging to the legume family (Fabaceae), Australian acacias have the capacity to thrive in soils deficient in mineral elements (N, P) by benefiting from symbiotic relationships with a string of micro-organisms (fixing atmospheric nitrogen, arbuscular mycorhizian symbiosis etc)[2]. Furthermore, acacia seed flour is known to be rich in protein and can be introduced into millet/sorghum-based diets. This means that the Australian acacia species have the potential to improve the food and nutrition security of the inhabitants of semi-arid regions prone to drought. However, before the acacia can be promoted as a food source, it is necessary to know and understand the nutritional value and toxic potential of the seeds, since they may contain djenkolic acid, a nephrotoxic amino acid present in low intensities in seeds. Processing them with heat greatly reduces the levels of djenkolic acid in derived products.

Thus, in partnership with the Laboratory of Toxicology and Hydrology of the Faculty of Medicine, Pharmacy and Odontostomatology of the University Cheikh Anta Diop, Dakar (LTH/UCAD) and the Institute of Food Technology (ITA), World Vision Senegal has initiated a Study of the toxicity of different species of Acacia on Wistar rats. The main objective is to determine the usefulness of the seeds from species of Australian acacia proposed for use in human nutrition. Specifically, the study aimed to: (i) Study the short- and long-term toxic potential in laboratory animals (Wistar rats); (ii) Evaluate the effect of optimally processed seeds from Acacia saligna, A. torulosa, A. tumida and A.colei on general health and body weight in rats.

Thanks to the partnership between World Vision Senegal, ITA and LTH/UCAD, the study was brought to a conclusion and confirmed the high protein content of Australian acacia seeds, but also the harmlessness on rats of Australian acacia seed based foodstuffs. These findings that corroborate studies already conducted [3] should contribute to the certification process of the suitability of acacia seeds for human consumption. For this purpose, a scientific publication by the LTH/UCAD will be forthcoming. 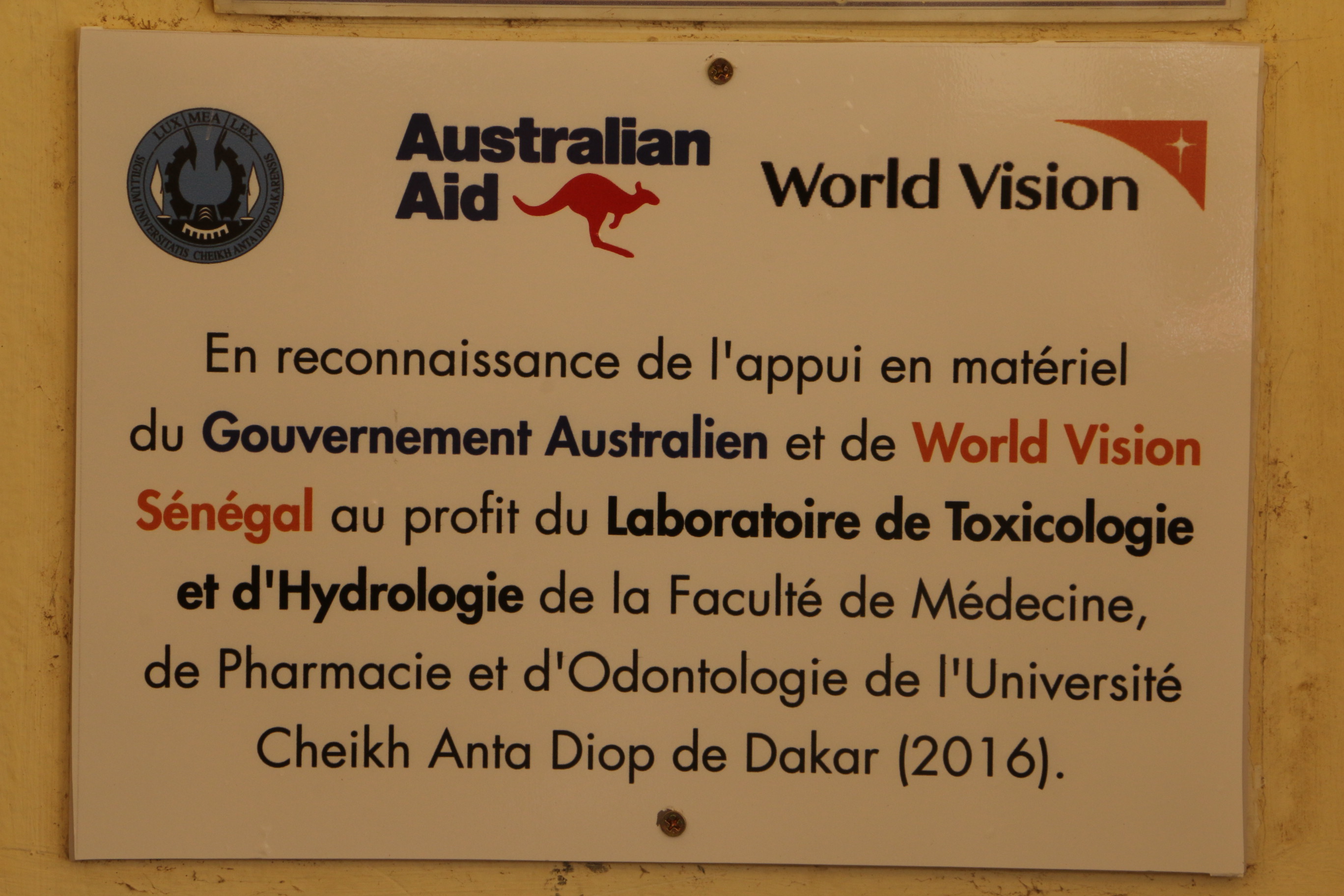 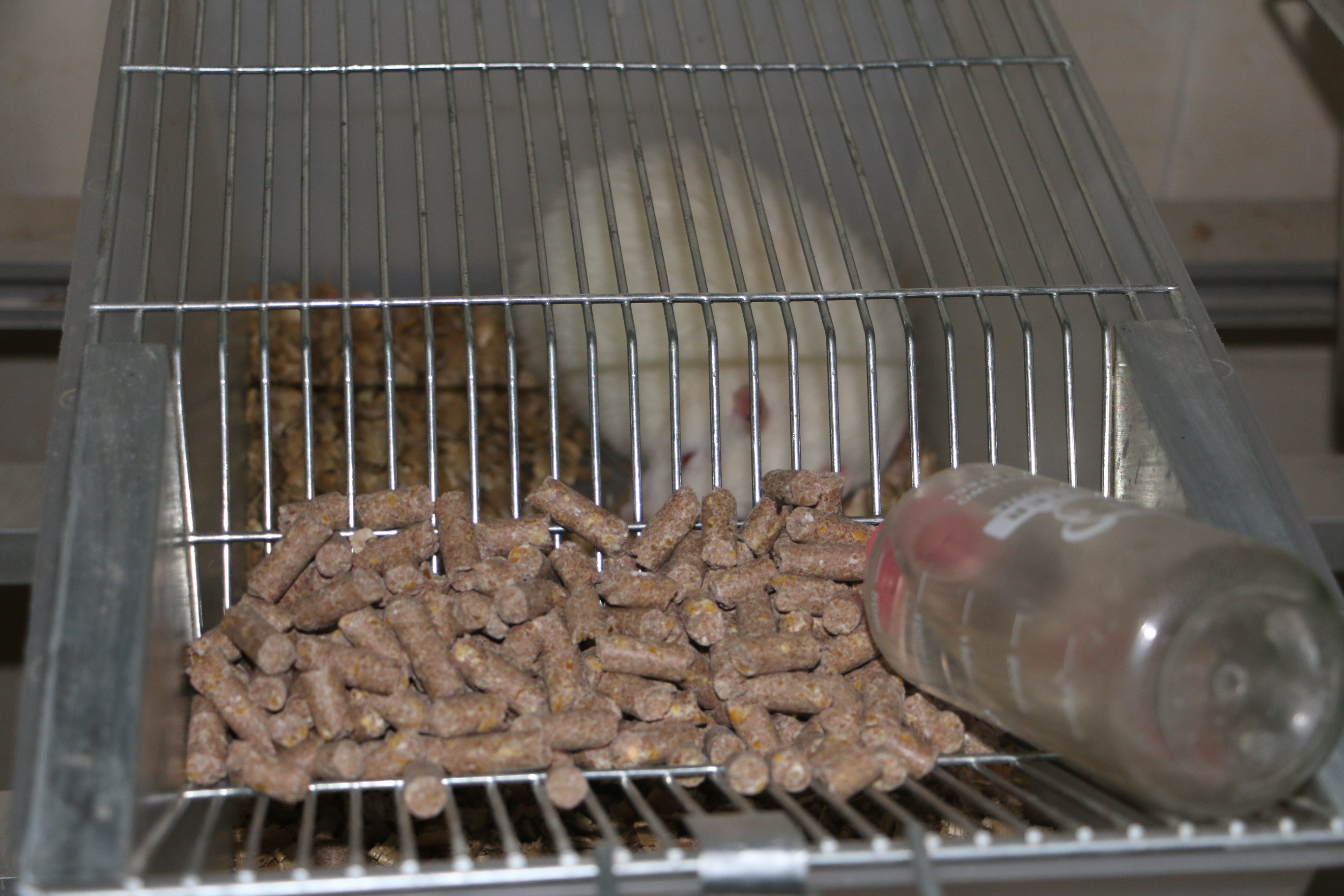 Laboratory of Toxicology and Hydrology of the Faculty of Medicine, Pharmacy and Odontomastology of the University Cheikh Anta Diop, Dakar

[1]Domestication is defined as the modification of the genetic heritage of populations of living beings as carried out by humans to meet their own purposes. (https://fr.wikipedia.org/wiki/domestication)