As one of many communities of refugees and displaced persons around the Lake Chad basin, Bagasola is at the very center of a humanitarian crisis of untold proportions. The influx of hundreds of thousands of people who have been fleeing the atrocities of Boko Haram and other radical forces over the past decade takes an enormous toll on the resident communities in an area that already suffers from rapid desertification due to climate change.

In October 2016, World Vision Chad first responded to the crisis by opening an office in Bagasola, which by the spring of 2018 had a head count of 10, led by Boukary Gamby. While initially distributing non-food items (NFI) to alleviate the most pressing needs, World Vision has from the beginning focused on its core strategy of improving the lives of the world’s most vulnerable children. In this region almost entirely deprived of access to safe and clean water, various interventions in WaSH (Water, Sanitation, and Hygiene) are central elements.

To date (April 2018), four wells have been constructed, three of which are already equipped with human-powered pumps. These wells, financed by World Vision USA, serve 1,500 beneficiaries in the Kaya, Ngouboua, Faskale and Blassikoura neighborhoods, which previously did not have nearby water points. 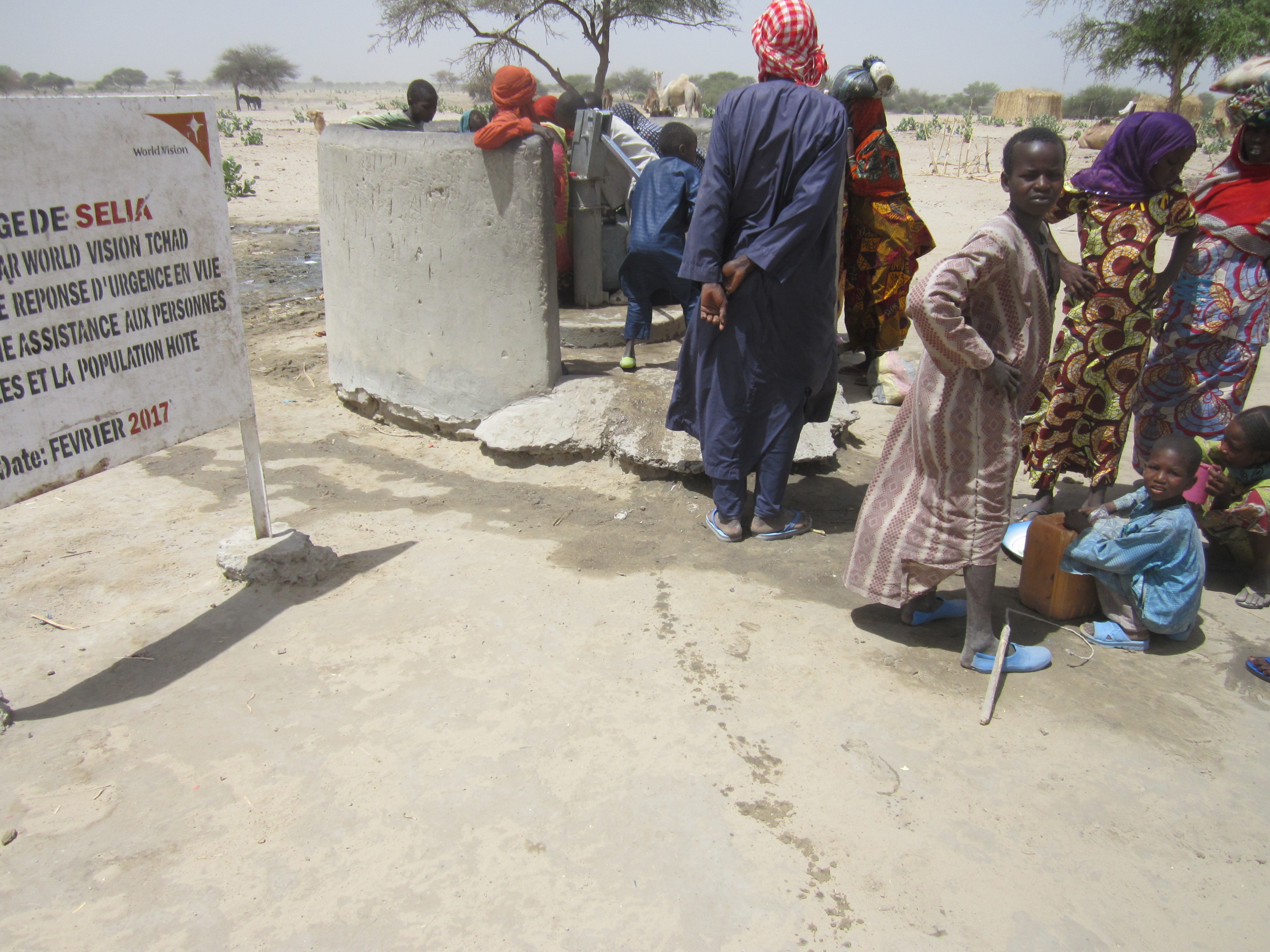 Numerous other projects are underway to provide access to water in the Selia and Fende communities near Bagasola, and sensitize the local population to health and hygiene issues.

Beneficiaries report that since the arrival of the wells, considerably fewer household members, particularly children, are falling ill, and they understand the correlation to water. There is now sufficient water not just for drinking but also for personal hygiene, household chores, cooking, and the watering of agricultural plots. This has noticeably improved the lives of children and families overall.

Community members who have been sensitized to good hygienic practices and now practice them - first and foremost handwashing – report a significant reduction in diseases transmitted by skin-borne bacteria. They are now sharing their new knowledge with others.

Previously, women and children had to walk several miles to a source of water outside their community, being exposed to various risks from accidents to physical or sexual violence, and even abduction. Access to water within the community, typically at a central location, has practically eliminated these dangers.

Natural bodily functions such as menstruation are still a social taboo subject. The lack of hygienic products forces women into seclusion during their periods. As a result, they are excluded from village life (or in the case of teenage girls, from school) for up to one week out of every month. Feminine hygiene kits allow them to discretely manage their menses and carry on their communal life normally.

The WaSH hygiene sensitization also intersects with World Vision’s other flagship program in the area, the creation of two Child Friendly Spaces (CFS) that allow children up to age 17 to gather, play, and learn in a safe and nurturing environment under the supervision and instruction of trained animators. Several CFS animators are also hygiene promoters, transferring knowledge from one activity to the other. 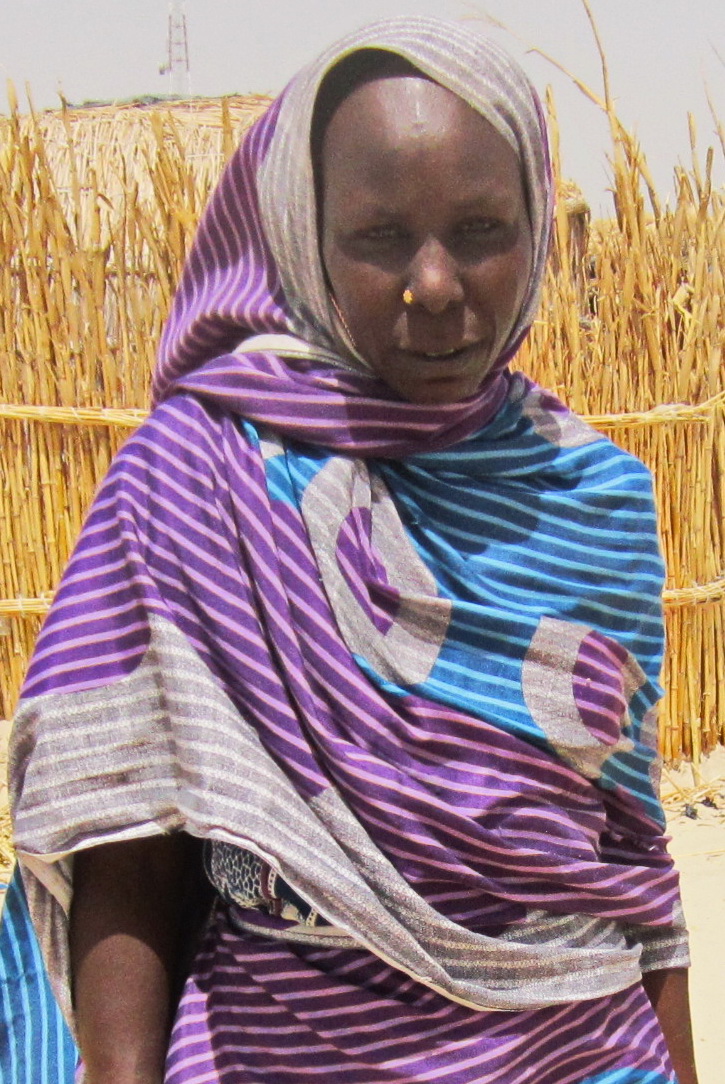 “World Vision’s hygiene training has opened our eyes. Before, I did not know that dirty water can cause illness. Now I have great respect for good hygienic habits because they can save children’s lives. And I can now pass on this important information.”  -- Baba Issa, hygiene promoter and CFS animator

Current and planned WaSH projects in the Lake Chad region 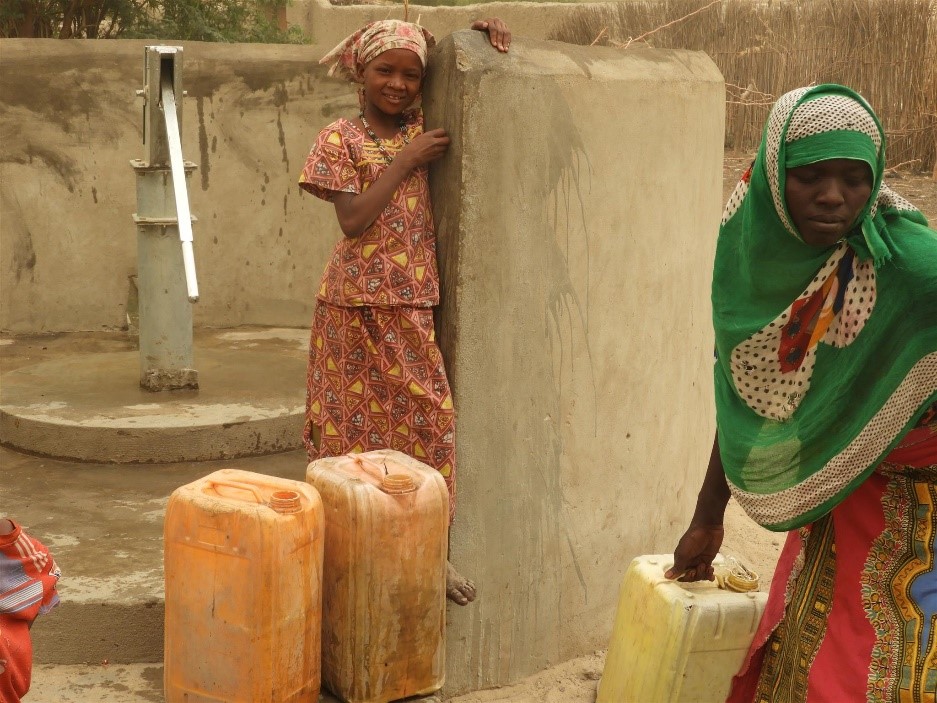 “When World Vision arrived saying they would build a well, we were content, because our only other water point is 7 km away. But we did not easily trust this promise as other organizations had already said the same thing without following through. However, World Vision did finance a well, and we are really pleased. We would like to thank World Vision for this and are open for other activities they may carry out in our community”.