The inhabitants of the village of Diam Diam all know him as Oustaz Ndao. Dressed in a traditional white boubou and clutching his folder like a teacher, he gives every appearance of being on his way to Friday prayers at the mosque. Actually he is on his way to the village health center for his weekly look-in on the staff.

Every week El Hadji Ngary Ndao calls in there to make sure that services are running smoothly, such as doctors' appointments and pre- and postnatal check-ups. Today we find him supervising the construction of the new accommodation for the Center Manager and the midwife.

During his sixty-old years in the village he is among those who have taken an active interest in improving local health care and who have witnessed every advance in its development.

Only those members of the community who are aware of their rights and duties will turn into management material for such facilities. Finding such individuals in our villages remains a challenge, particularly in the department of Malem Hodar where illiteracy rates are very high. Identifying such skills shortages, World Vision's response was to launch a community engagement project in 2013 called Citizen Voice for Action (CVA). The aim is specifically to encourage local people to take ownership of civic affairs by widening opportunities for participation in them.

The major success of CVA in the Malem Hodar ADP has been improvements in the quality of provision of services in two health centers and ten schools, and the monitoring of these schools through a system of inspection for education and training. 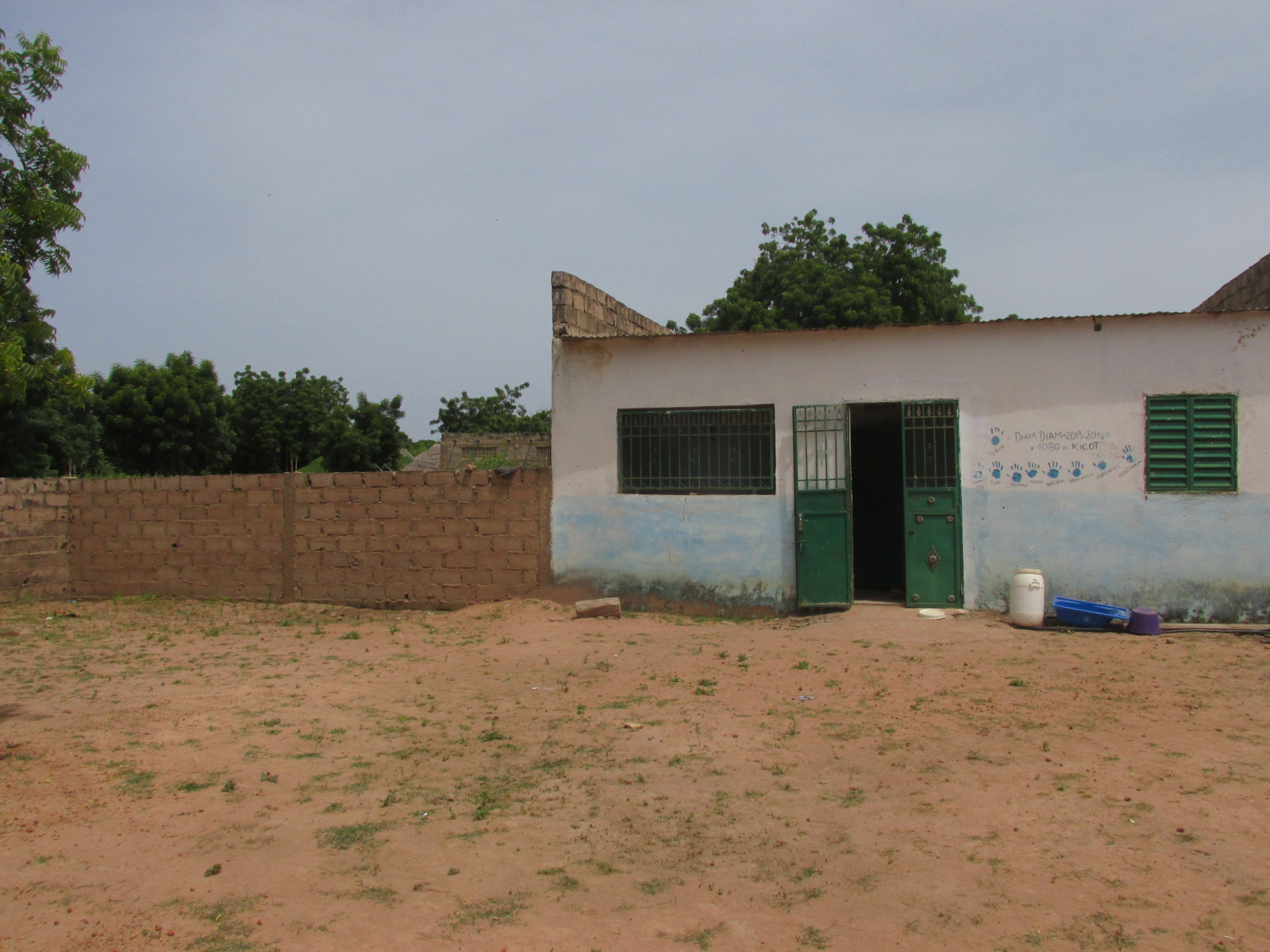 As El Hadji Ngary remarked on the subject: "We were in dire straits, with our women giving birth in great d. ifficulty. Those who were mobile enough were making a round trip of 6km to seek medical assistance because of the chronic state of the roads. The Malem Hodar program endowed us in 2004 with a two-room facility called the 'health hut'. In 2011 it was upgraded to a 'health center' and with the support of the District Head Doctor we recruited a nurse on a monthly salary of 65,000 CFA [$100]. The two rooms serve every purpose, such as holding consultations, delivering babies and storing medical supplies. When World Vision implemented the CVA approach in 2013, they took us away for training on health center management standards and then assisted us to carry out an evaluation of how our facilities matched up once we had returned to the village.

We pinpointed the aspects of infrastructure that were lacking: a maternity area, a midwife, a perimeter wall, and a means of transportation. We put together an action plan that was endorsed by the nurse, the President of the Health Committee and the Mayor's representative, and this we delivered to the Rural Council. Once we had enlisted the support of some other partners, we constructed another building to serve as the maternity facility. As time has gone by we have been assigned a midwife and the nurse's salary has risen from 65,000 CFA [$100] to 100,000 CFA [$161]."

According to Mariétou, the midwife at the health center: "The local people around Diam Diam are aware now of their responsibility as active participants in the management of this health center, which has become a beacon for healthcare provision. For example the number of prenatal check-ups has risen from two women per month in 2012 to 50 per month in 2016. Likewise, the adoption of contraceptive methods has advanced from three clients per month to 103 in 2016. Women are now really in the swing of coming for prenatal check-ups at the center. We also get a lot of women visiting from other villages. Home births have now become something of a rarity, but even our more house-bound pregnant ladies are still getting their medical supplies because we have staff dropping them off at the doorstep." 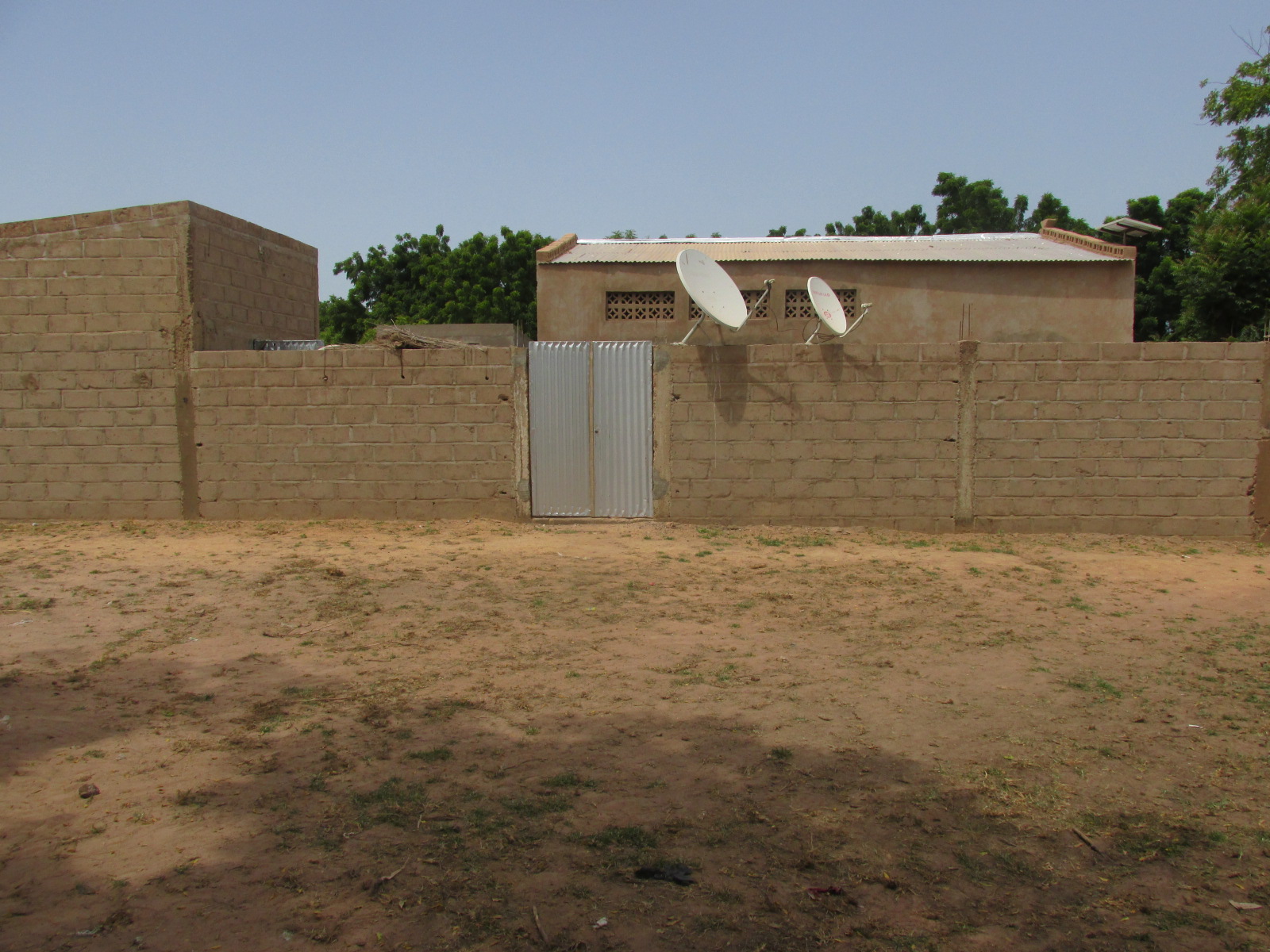 The implementation of the CVA has really galvanized community involvement in the running of the Diam Diam health center. Today it is entirely operated by the village healthcare committee, and accommodation has been built for the nurse and the midwife in order to enable them to enjoy good working conditions and provide quality services.

When individuals act to inform themselves about their rights and duties as citizens like this, they make an investment in civil society that can only serve to strengthen it. 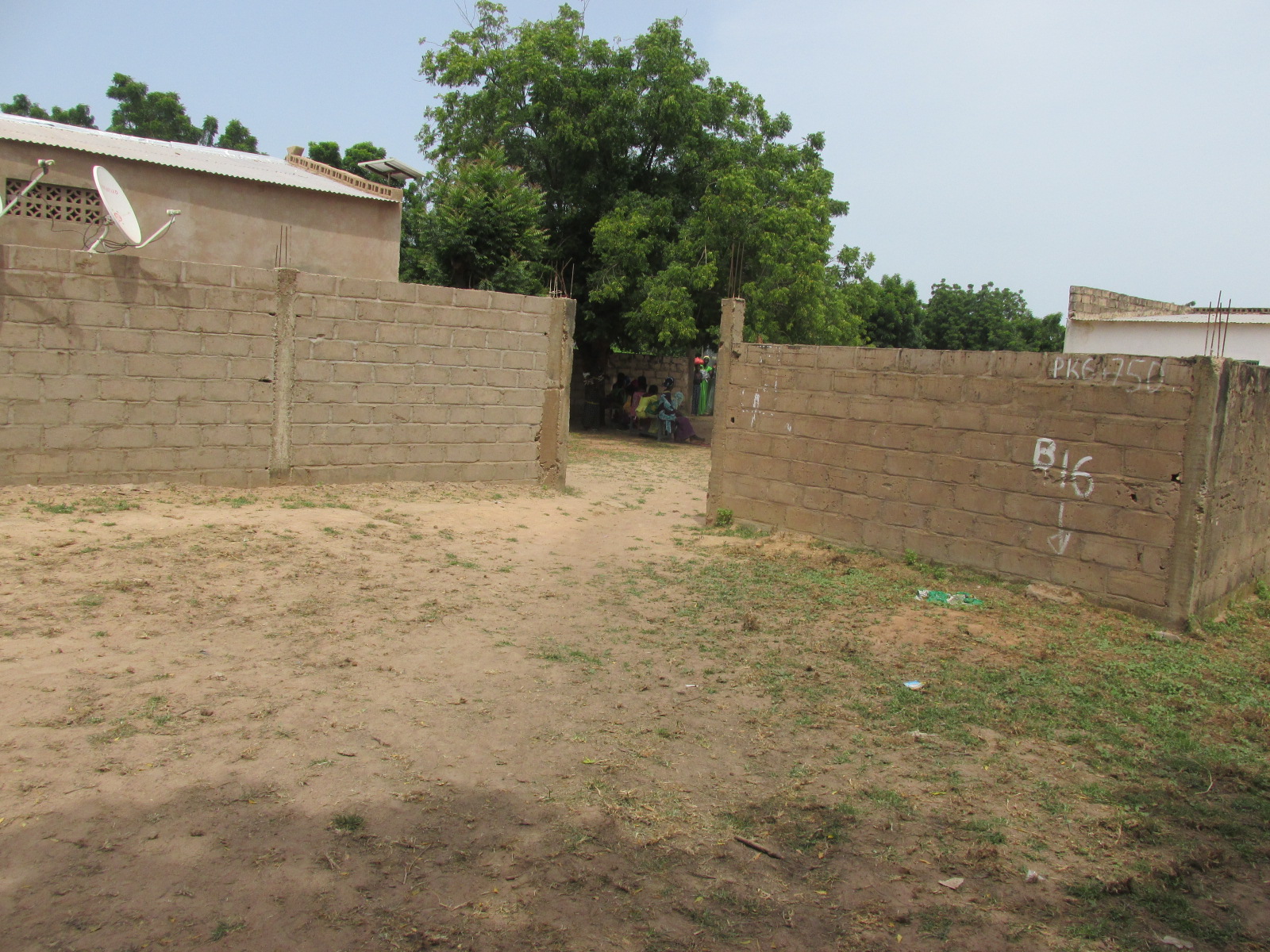