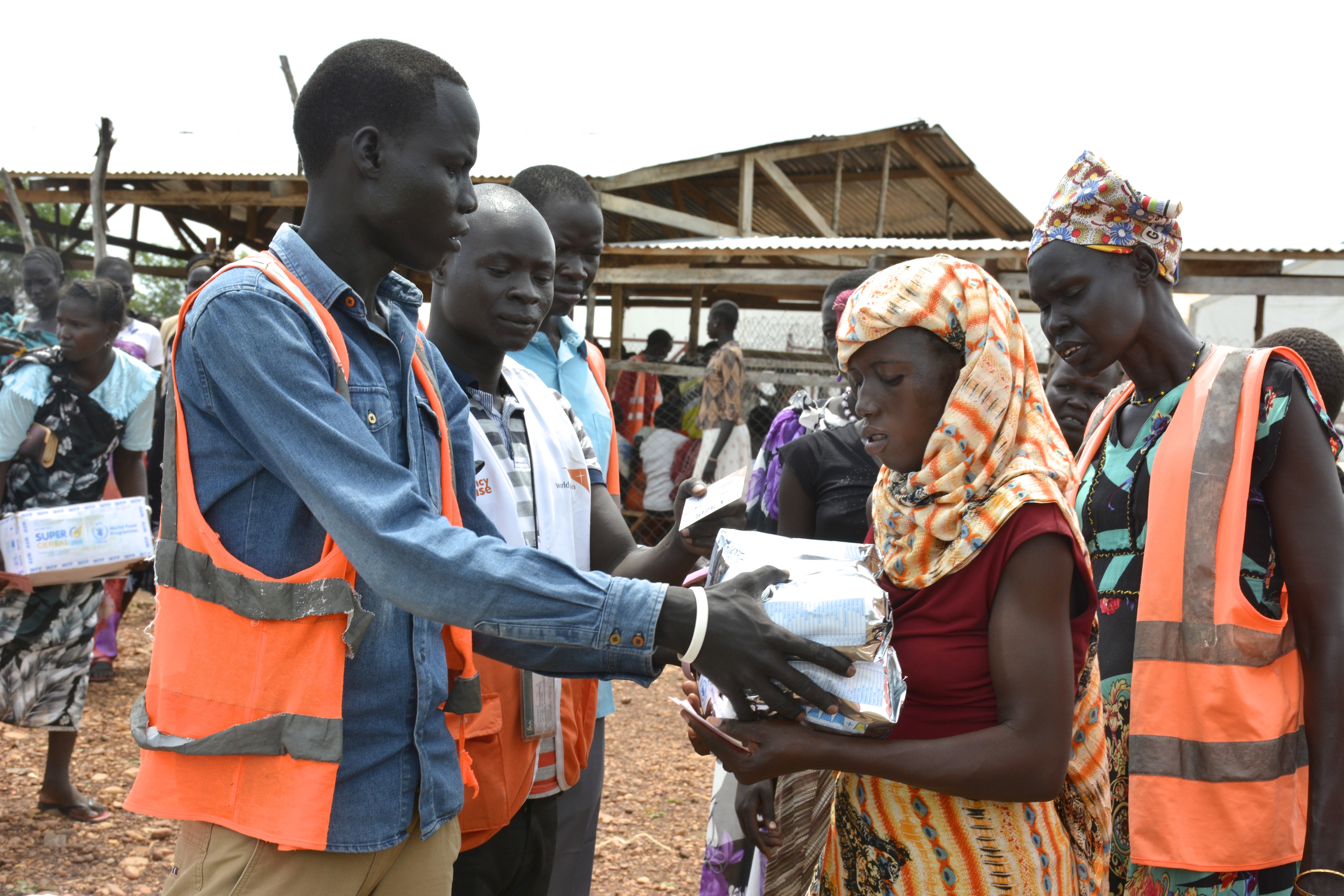 World Vision yesterday distributed SuperCereal plus, a highly nutritious fortified cereal for all children at the Juba Protection of Civilian (PoC) site. The distribution was done after a registration process, earlier in the week, for all children below the age of five years to ensure that they are all reached in the nutrition intervention. The programme which is dubbed blanket supplementart feeding programme (BSFP) aims at preventing malnutrition among the children at the PoC. A monthly ration of SuperCereal plus was distributed for more than 6,000 children under the age of five years.  The cereal is provided as a supplement to complement the normal general food rations that is distributed to the internally displaced persons at the PoC.