Oshilal woke up to the sound of a boy crying out ‘Parvati! Parvati!’.

It was past midnight and pitch dark outside his house. Wondering who it was, he got up and scrammed towards the sound, only to find his daughter, Parvati, with a boy and some bags.

It didn’t take him long to do the maths and he tried to stop them. Unable to do so on his own, he ran towards his neighbours to gather support but, by the time he returned to his house, the duo had eloped. 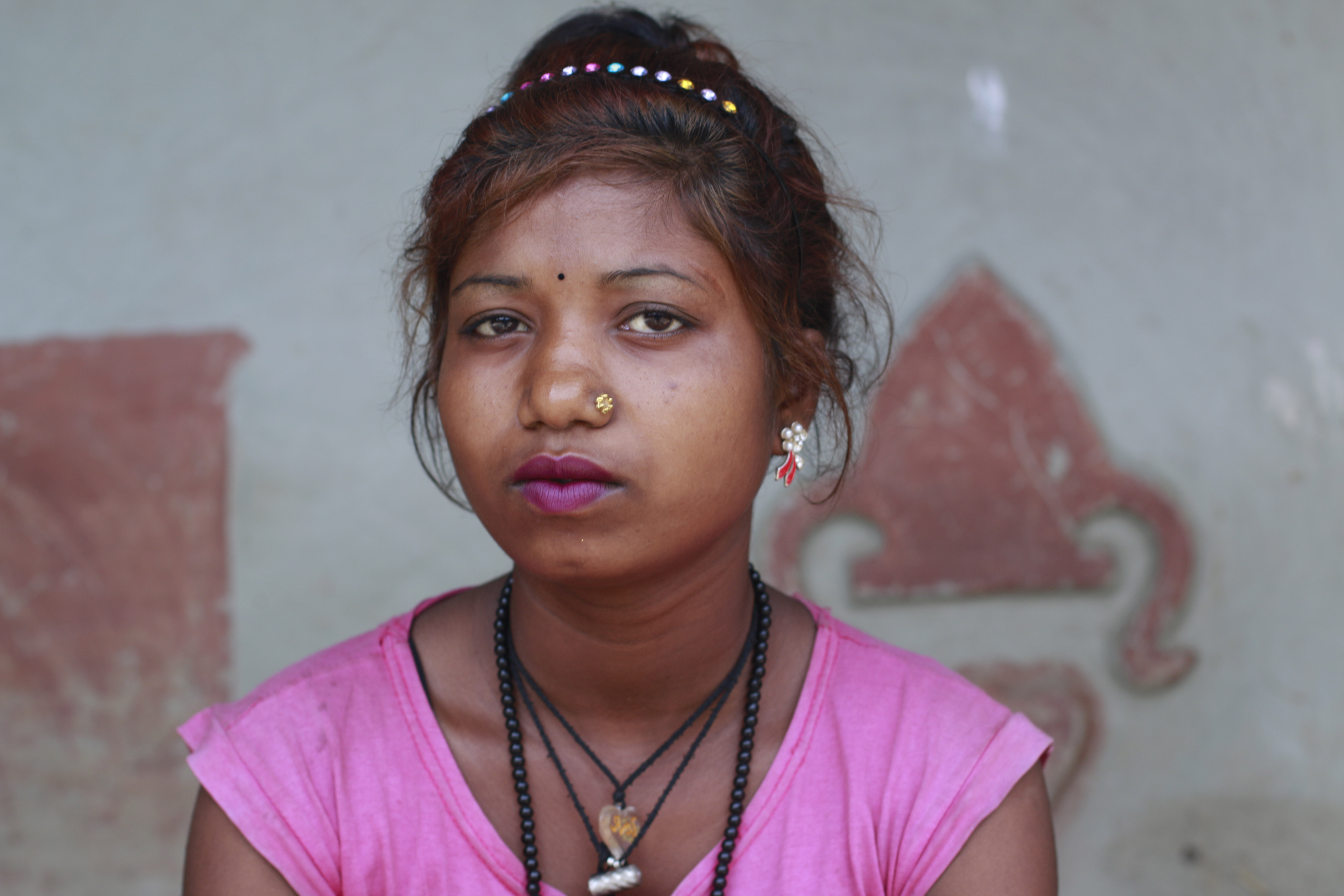 Looking back, Oshilal now acknowledges when his concerns started. It was not so long ago that 15-year-old Parvati dropped out of school. Studying in grade seven, Parvati expressed her disinterest in studies and stopped going to school. She would not even do much at home. Little did Oshilal know what was being planned behind his back.

In Oshilal’s community, it is not uncommon for children to drop out of school. Most boys stop attending school to support their family by working, and most girls are compelled to discontinue school in order to get married early. But, despite of Oshilal wanting his daughters to study, Parvati refused.  This frustrated him. 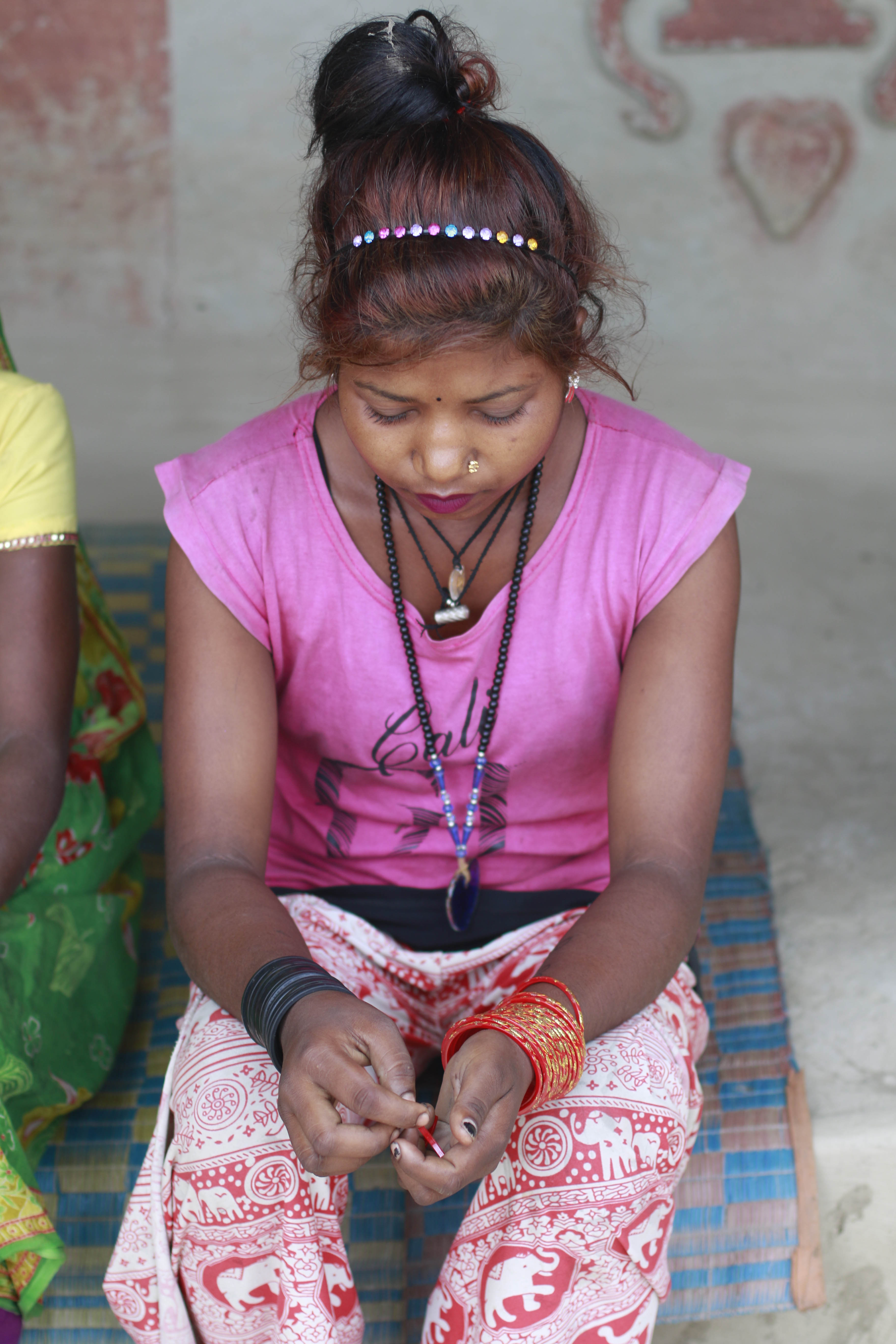 In the days following Parvati’s departure, Oshilal’s family were desperate to hear something about her. The answer came a week later when Oshilal found out from a family friend that his daughter had been hiding out in the other part of his village. With the local Ward Protection and Promotion Committee (WPPC), he was able to bring his daughter back before she got married.

Parvati was counselled by the WPPC and family members. However, she is still unhappy with her family for bringing her back. “She hardly talks to us, sleeps all day and avoids interacting with the community. But, we are doing this for her own good. She is too young to be married,” shares Oshilal. 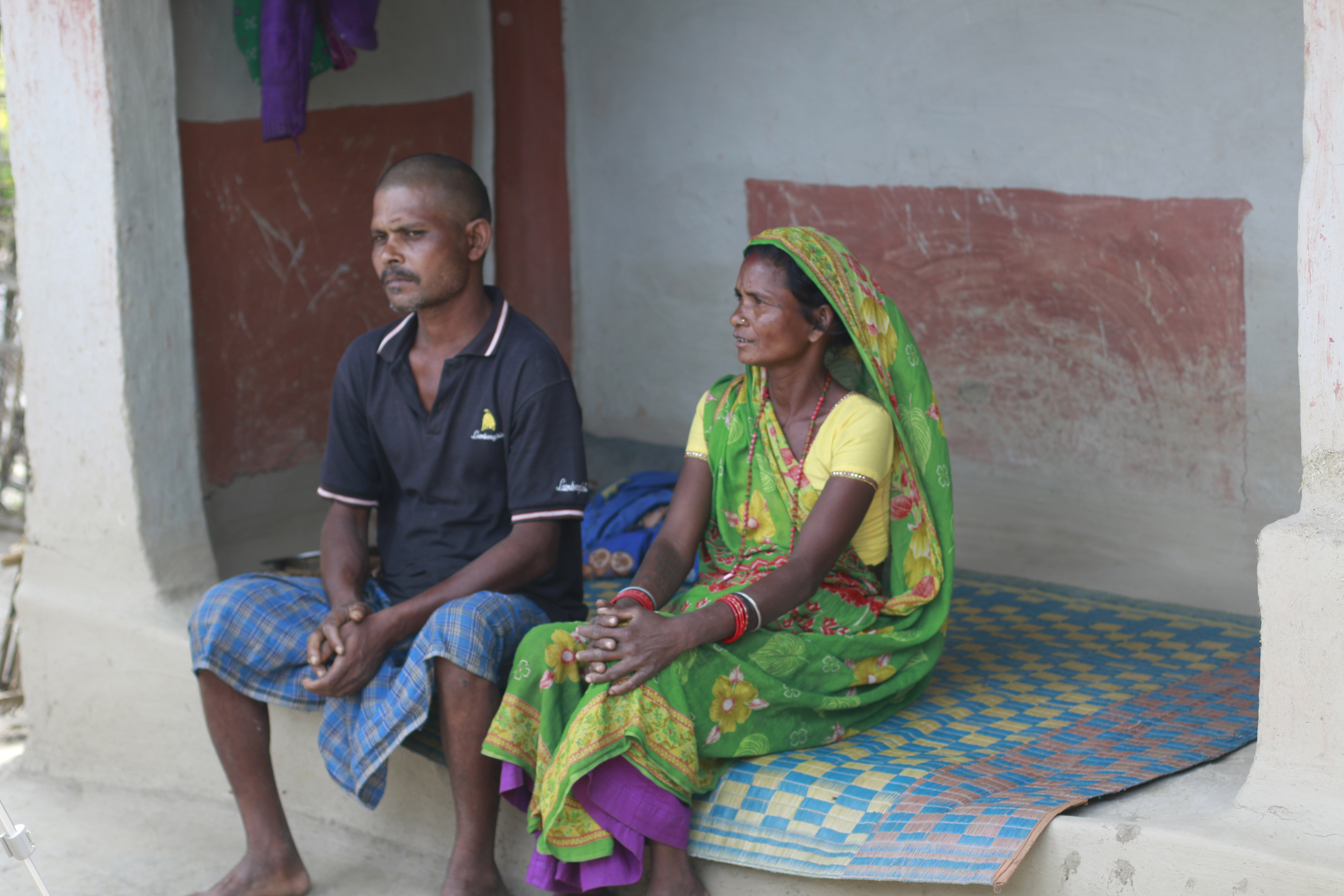 Like most people in his community, Oshilal depends on daily wages, which is not more than NRs 500 (around USD 5), from his work at other people’s houses. His wife, Pahara, works as a farm labourer during plantation and harvesting seasons and gets paid a certain percentage of the amount she plants or harvests. This income is barely enough to feed their family of five let alone provide for their daughters’ education. On days or weeks when Oshilal doesn’t get work, he is compelled to take loans. But this has done nothing to move his determination to educate his daughters.  One of his daughters, 10-year-old Anaar, is still in school. 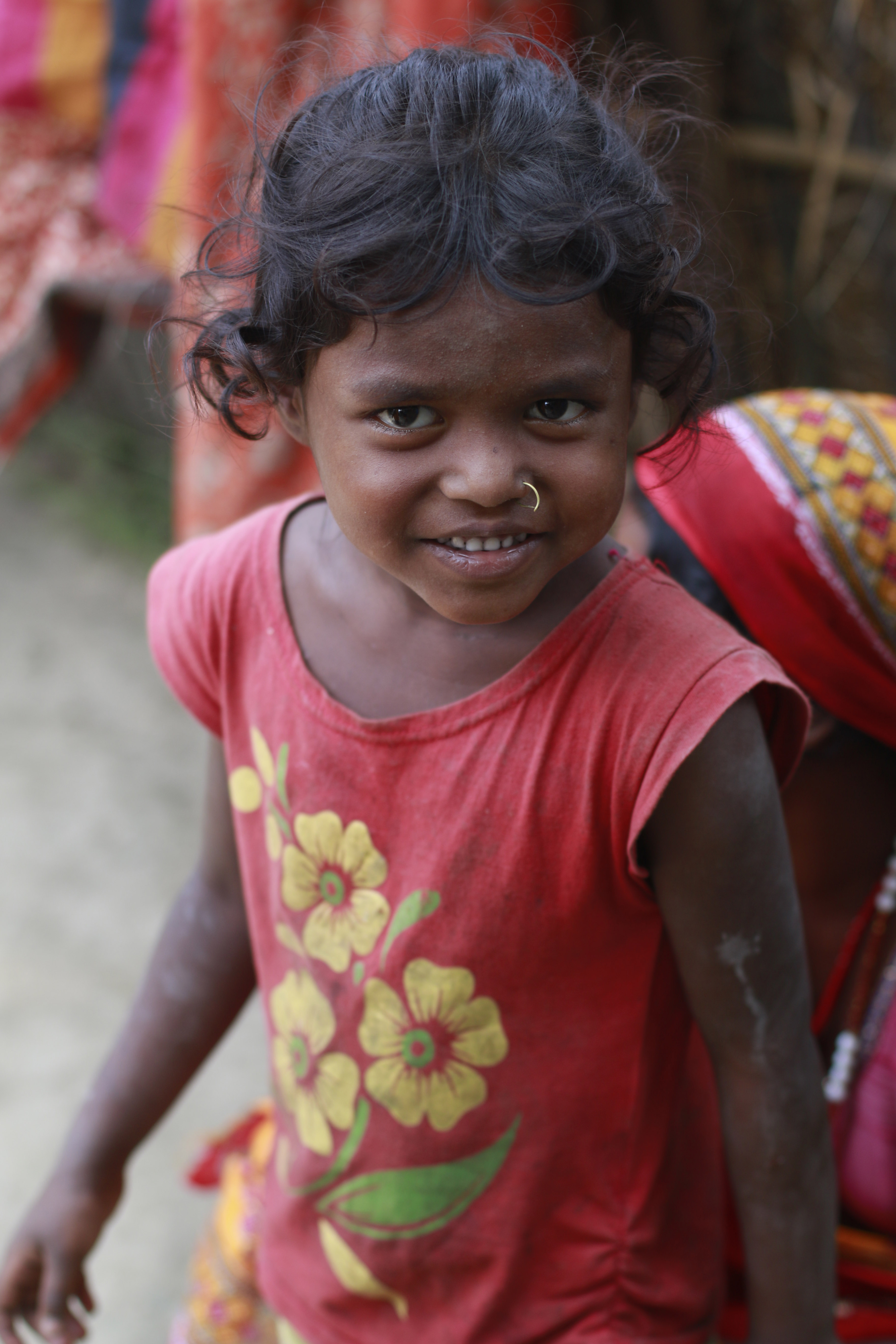 Oshilal’s dream is to get his daughters well educated so that they can become financially independent and break out of the cycle of poverty. “It will take time for Parvati to understand my position. But, I hope she does so soon and takes interest in a vocation,” he shares. 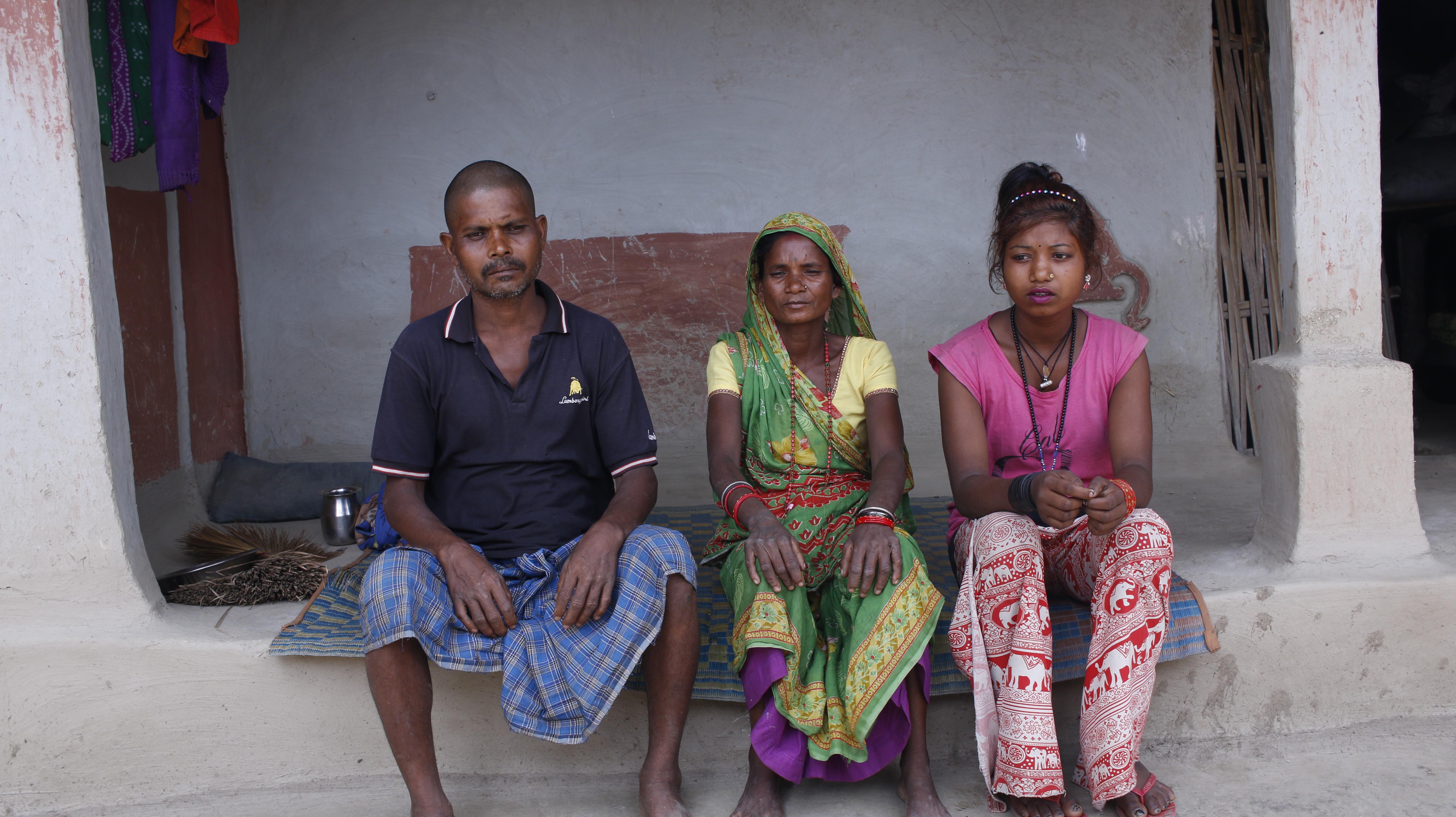 WPPCs are government-formed local bodies in rural communities. WPPCs are usually the first ones to learn about protection incidents happening in these communities.  But often they lack the technical skills to deal with them. World Vision has supported in forming these committees and building their capacity for stronger protection mechanisms through a bottoms-up approach. In FY17, World Vision helped build the capacity of 43 such committees, through which 27 cases of child marriages were stopped. 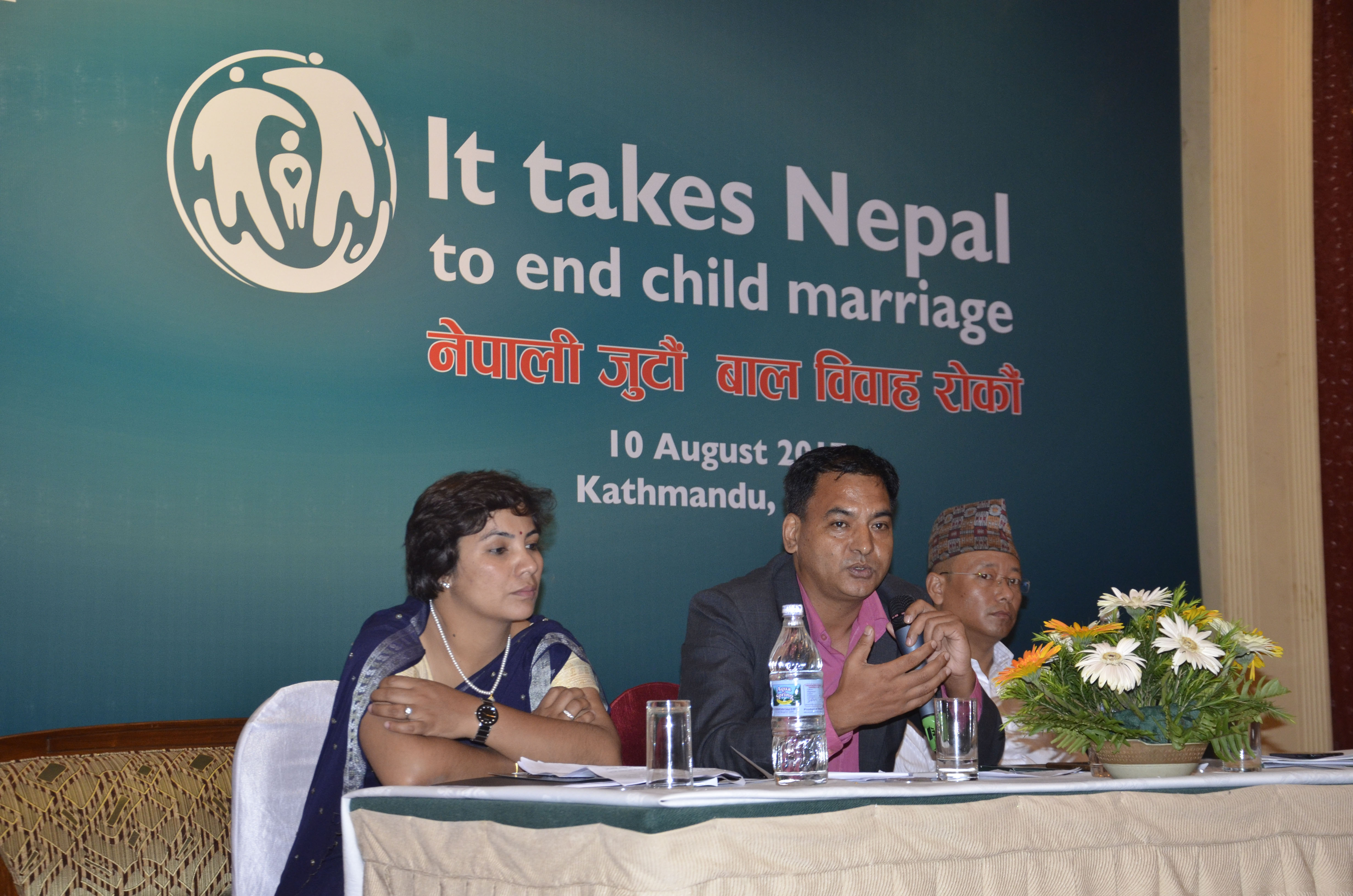