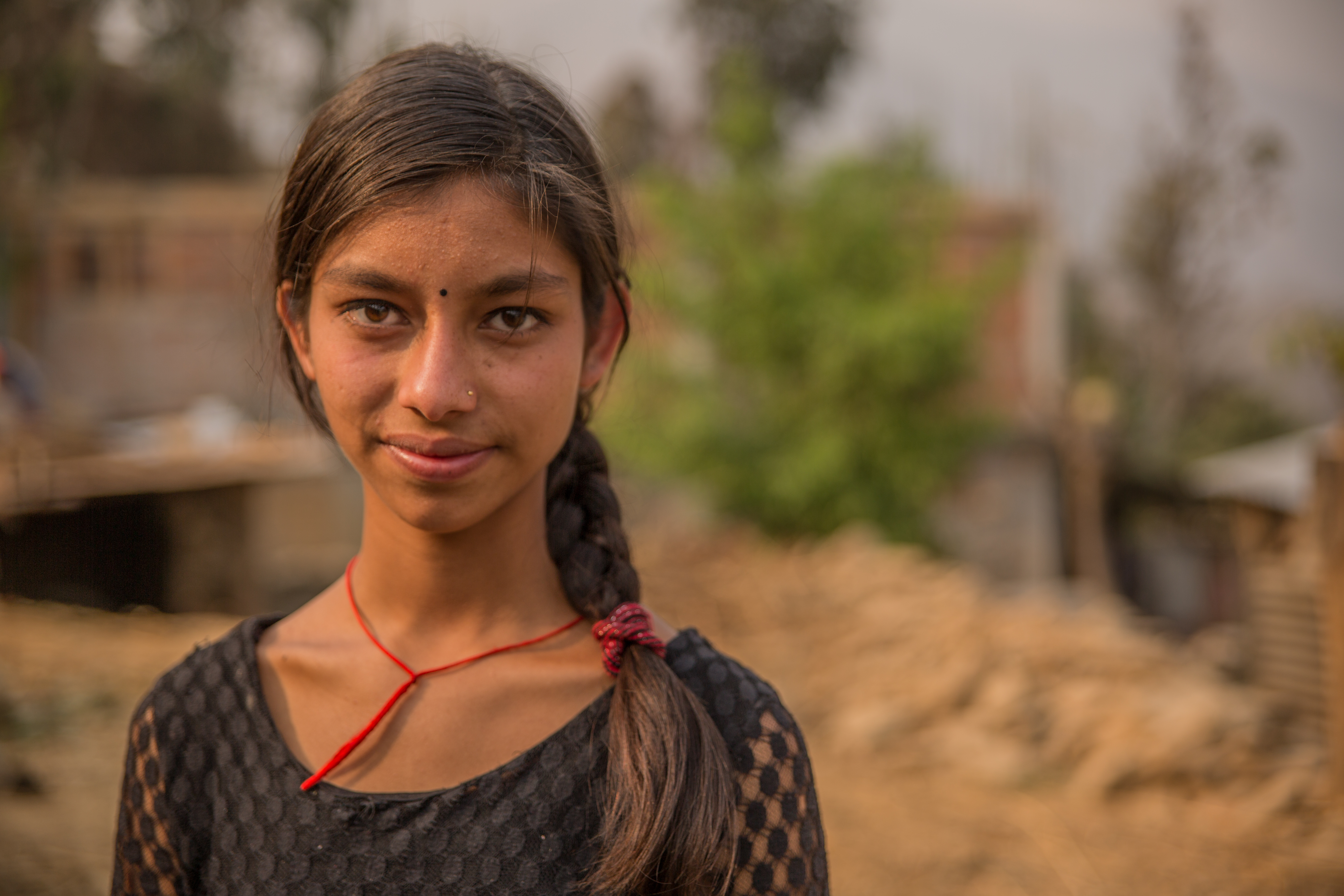 In case of an earthquake, Swosthani and her classmates know what to do: the students put their hands on their neck and protect their heads with their arms, while quickly getting under their desks. During their regular training sessions, they have become efficient, almost mechanical. They know the procedures well. 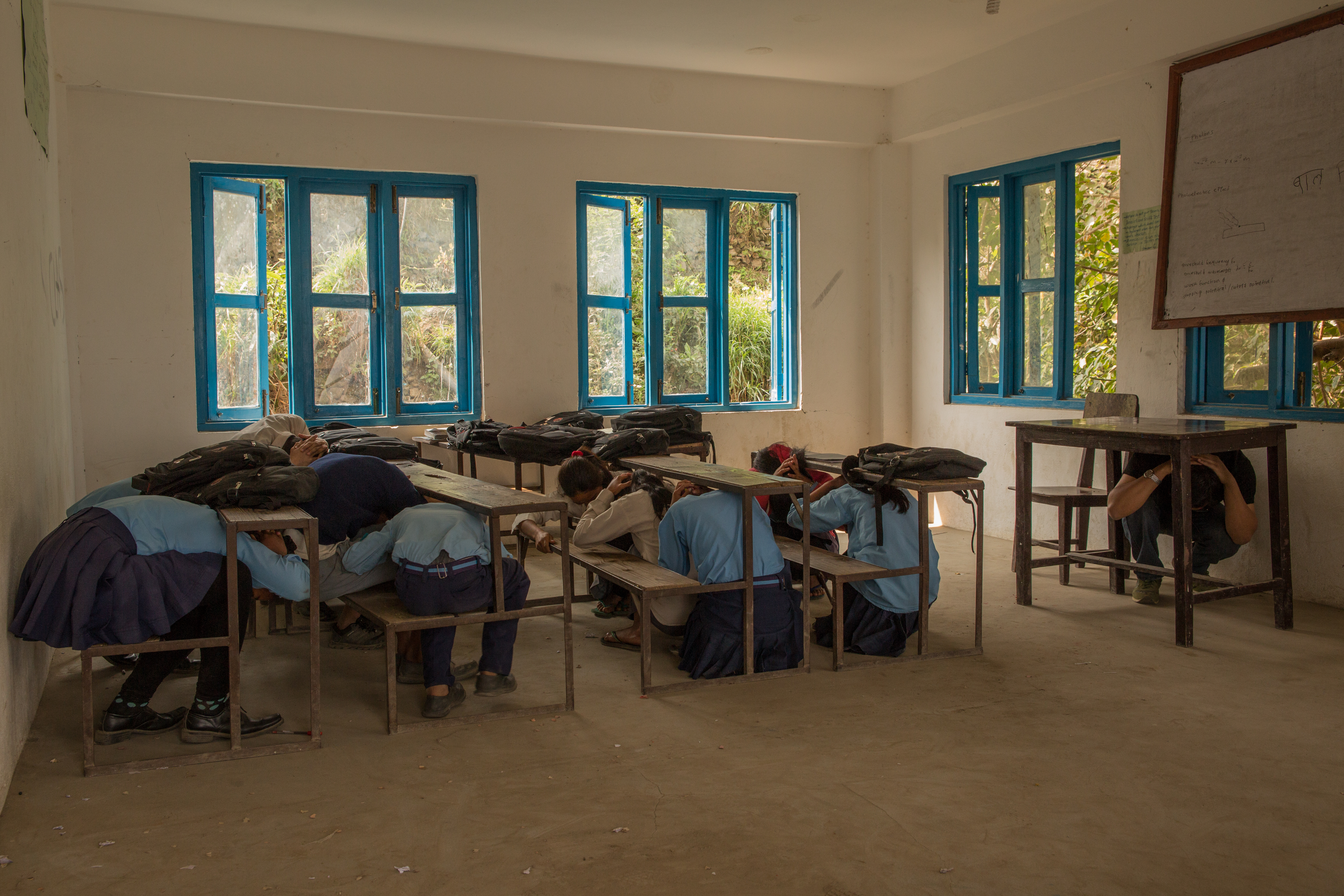 “We don’t think there will be another earthquake, but if there is, we now know what to do,” explains 14-year-old Swosthani, who attends her village’s local school in Sindhupalchowk district.

The quake has brought destruction here – both Swosthani’s house and her school lay in rubble two years ago, but since then, a lot has changed.

“I’m not afraid anymore, because I know exactly what to do during an earthquake. It has helped me overcome my fear,” Swosthani says.

Two years ago, when the 7.8 magnitude earthquake hit Nepal, Swosthani was unprepared. “I thought that I was going to die and had no idea how to keep safe,” she says, nervously playing with her hands. “Many people died and others became disabled. After my house was destroyed, I didn’t know where to live. It was the hardest time of my life.” 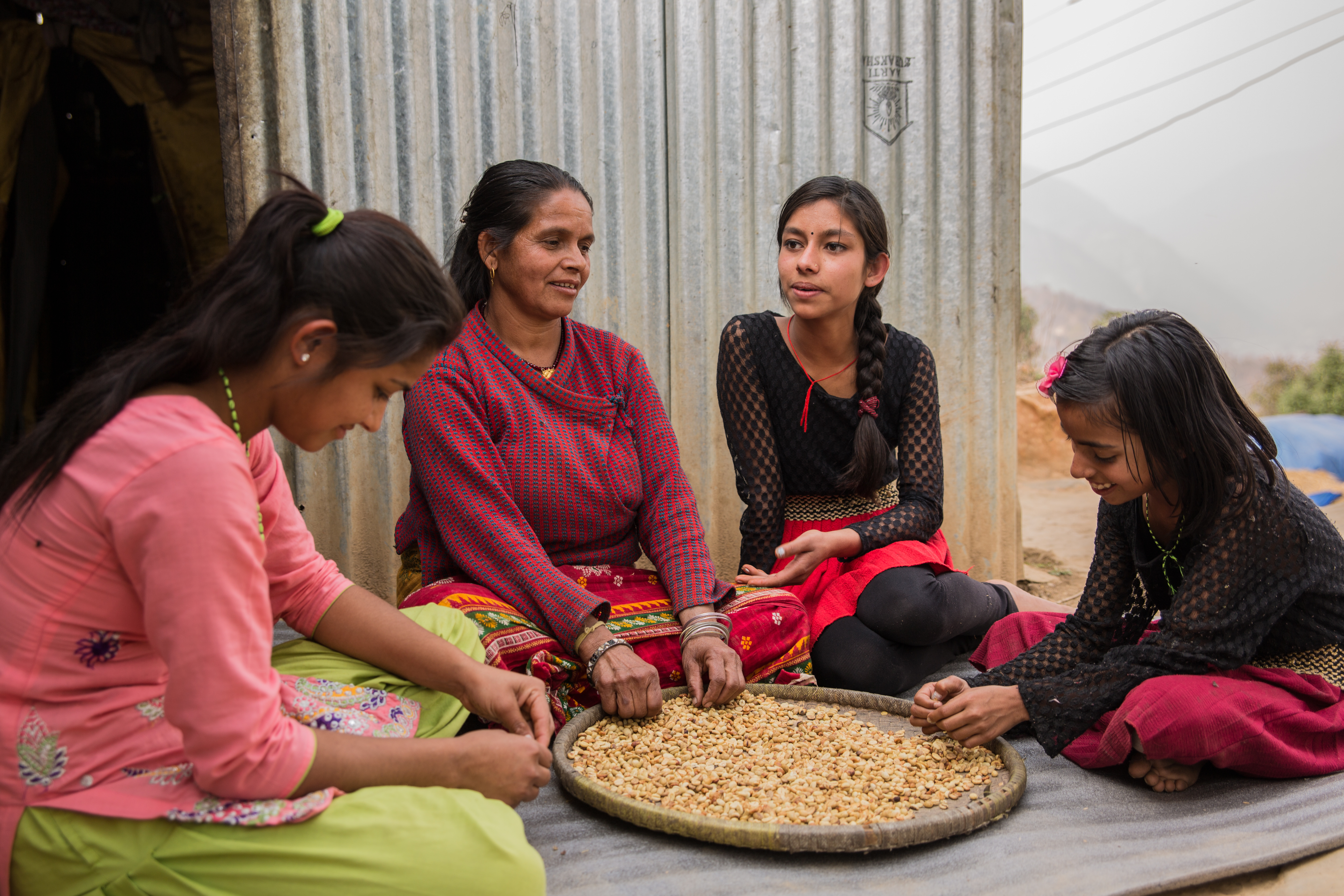 Swosthani and her village slept outside for the following weeks, many too scared to even go near the few buildings that were still standing.

“That’s when World Vision and its partner NGOs came to our community. They gave us tents and food and they also had a look at the destroyed school.”

Two years later, the village is almost not recognisable. Strong metal structures reach into the skies, as families rebuild their homes – this time to resist any future earthquakes. Just down the hill, a tall, white building stands out: it’s a brand new school, built with the support of World Vision.

“They didn’t only build the school, but they provided psychosocial training for us and also taught us not to be afraid, but rather prepared. I wouldn’t panic anymore if there was another earthquake because we’ve learned how to manage a disaster.”

Swosthani has joined one of the school clubs supported by World Vision that makes sure children in the community are safe. Together, they make sure no child is trafficked, married off early or sold for labour. 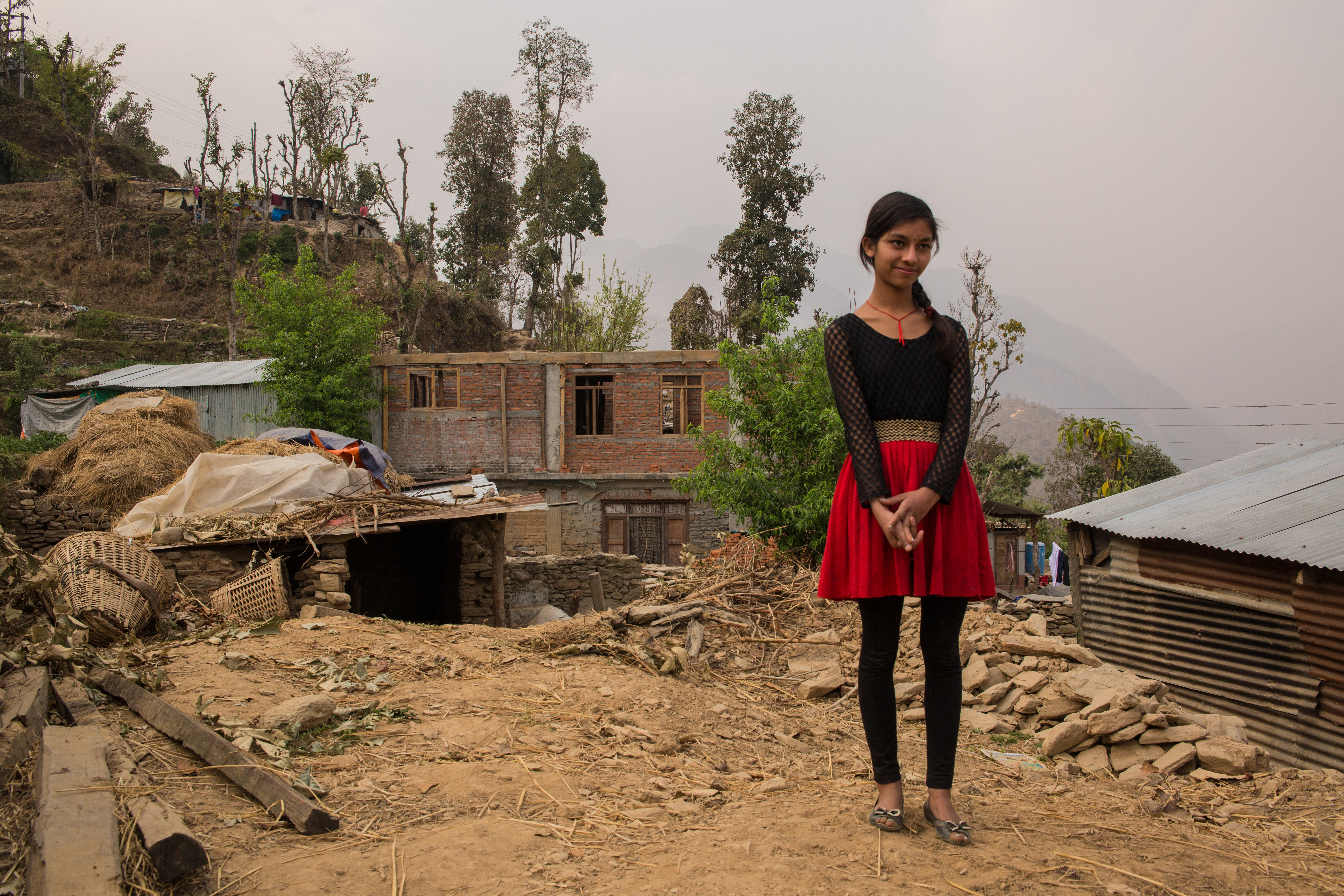 Swosthani’s family hasn’t yet rebuilt their house, but they live in a stable, temporary shelter that we provided.

“The earthquake has brought us both negative and positive aspects. I have learned a lot and have made new experiences. I am not afraid anymore, and I am thankful for that.

Learn more about World Vision's work through this video.