20-year-old Ram’s inability to cope with the pressures of formal education system gradually fuelled his disinterest in studies. Belonging to a family from the economically weaker section of society who lacked the awareness about the importance of education, curtailed his access to extra tuitions. The frustration of not being able to comprehend the various subjects in school and his inability to complete piling homework assigned by his teachers further added to his disdain for the more theoretical and academic driven mainstream educational structure.

Helpless and dejected, with no purpose in life, Ram aimlessly wandered with his friends proving to be a grave of concern for his parents.

Unemployment, underemployment and poverty are the main challenges for Nepali economy.

As per Central Bureau of Statistics, 2011on the one hand, one out of every four Nepali is living below the poverty line with the lowest per capita Gross Domestic Product (GDP) among the south Asian countries. On the other hand, massive underutilisation of labour force can be observed in Nepali economy.

The underemployment rate can be counted as almost 30% if the underutilisation rate of labour force is considered. Moreover, as mentioned above more than 450,000 labour force enters annually into the labour market (Ministry of Finance, 2011). However, the majority of them are not gainfully employed due to lack of appropriate skills. 1,500 people leave the country each day for foreign employment, of which strong majority are unskilled, the World Bank concludes that 75% of such migrants are unskilled. Lack of skilled human resources is conceived as a main responsible factor for slow process of industrialisation (1.6%) and decreasing contribution of manufacturing sector to GDP, which has declined by 2.8 percentage point in the last decade (MoF, 2012). 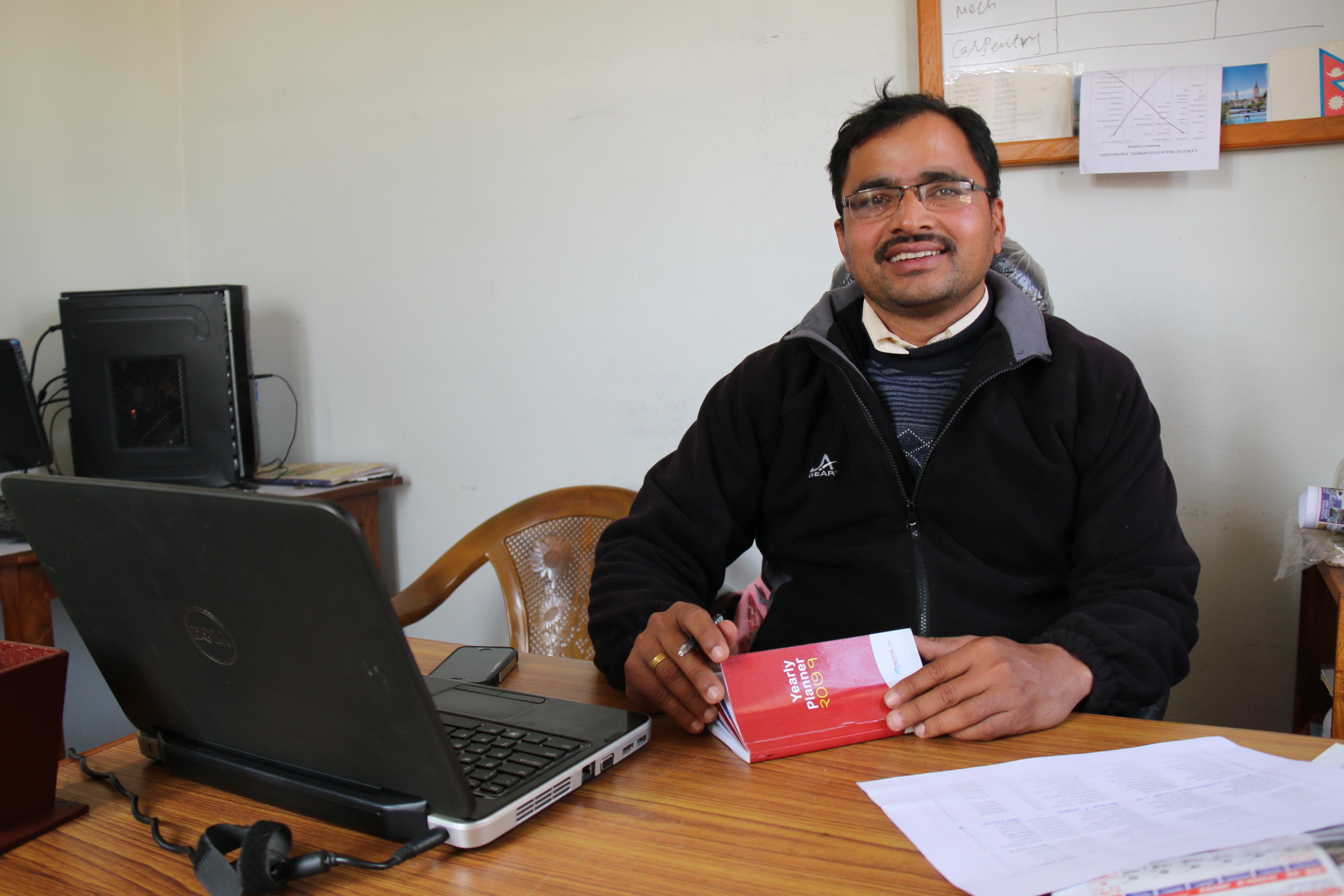 Sanjay Sharma, Manager at Lamjung Skill Development Foundation says, "Many Nepali youth getting gainful employment is a challenge because of their low basic educational levels and limited technical skills which are not favourable to meeting market needs. There is a need to analyse the needs of such a group and equip them with the necessary skills so that they are in a position to fulfil those needs. Vocational training brings young people closer to the labour market. This non-formal education is also an alternative for young people who lack access to higher studies. Such a platform equips them with the technical skills to become financially independent."

As part of World Vision's Child Sponsorship Programme, Ram Bahadur got a full scholarship to attend a 15-month mechanical training course at Lamjung Skill Development Foundation in Lamjung, western region of Nepal.  One of the main objectives of the vocational training is to target students who are either lagging behind in formal education or are school drop-outs and equip them will a specific skill that will enable them to stand up on their own feet and generate a source of income. Apart from providing vocational skill training, as a means of employment, youth like Ram are sensitised on the importance of education by World Vision's partner NGO staff. 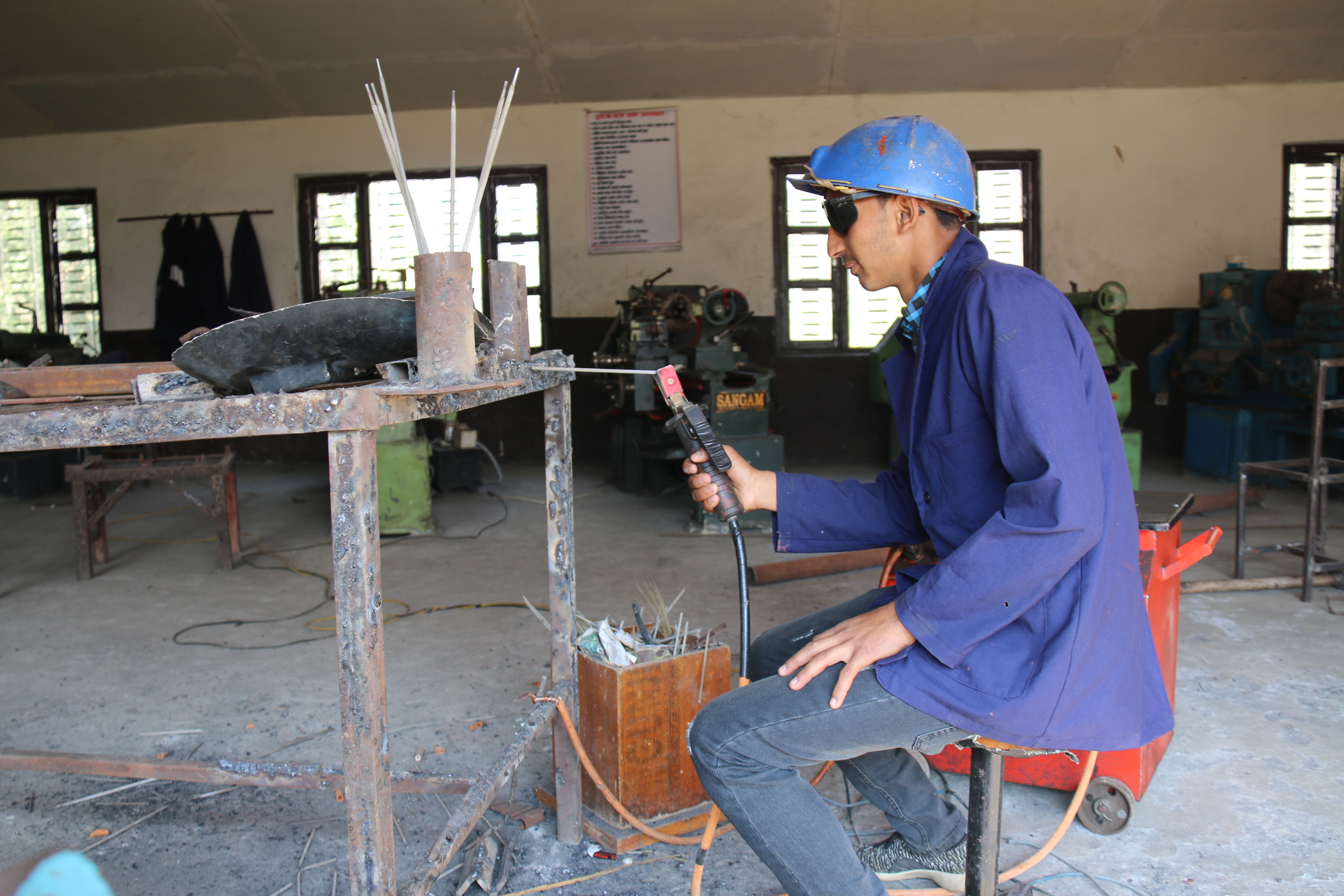 "Those days are long gone when I had no goal to achieve. Now, I have a purpose in life. I feel confident now that I have completed this 15-month vocational training which has equipped me to start my own small scale business. I just need to clear my final board exams next month and manage some funds," he says.

"This training is especially useful for students like me who get overlooked by formal education. I may not do well in school but at least I can learn a specific skill and master it. Moreover, my trainer in Lamjung Skill Development Foundation admired me and said that I was an outstanding trainee and performed well," says Ram Bahadur. 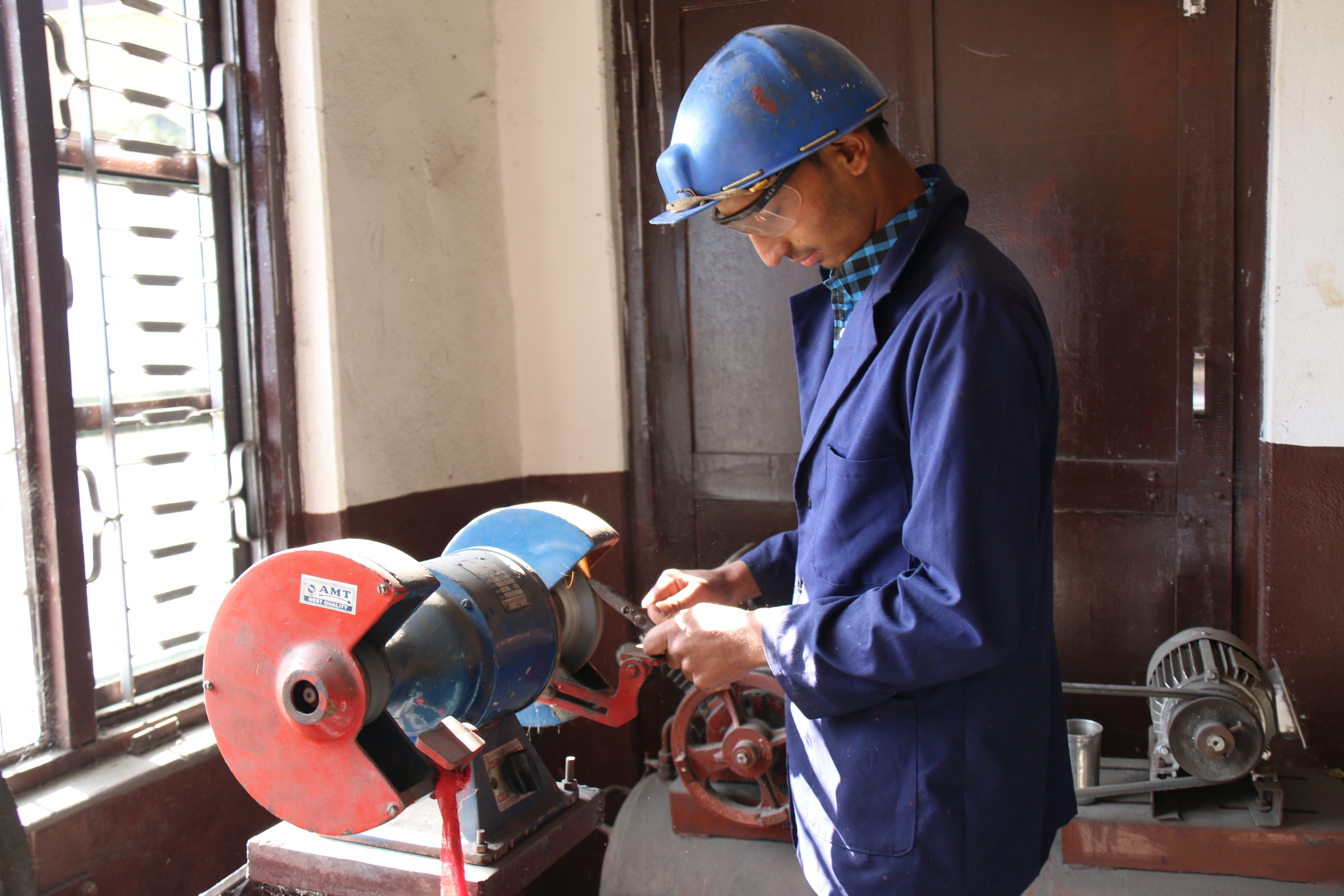 Investing in vocational training for youth is perhaps the single most promising action to end extreme poverty. Investing in disadvantaged youth will not only bring long term benefits to a country but provide marginalised youth with the tools to climb out of poverty and increase their skills, knowledge, and confidence.

During the training Ram Bahadur also received an opportunity to work for two months in a reputed institute in Pokhara city, under the On Job Training (OJT) programme. "Not only did I get to work and learn but I also got to work and earn during my OJT," he recalls.

World Vision is supporting vulnerable young people, those who either lag behind in studies or have dropped out of school, to establish their own income generation skills by providing market-led vocational skills training. More than 50% of the students in the Lamjung Skill Development Foundation are vulnerable youth who have received full scholarships under World Vision's Child Sponsorship Programme. 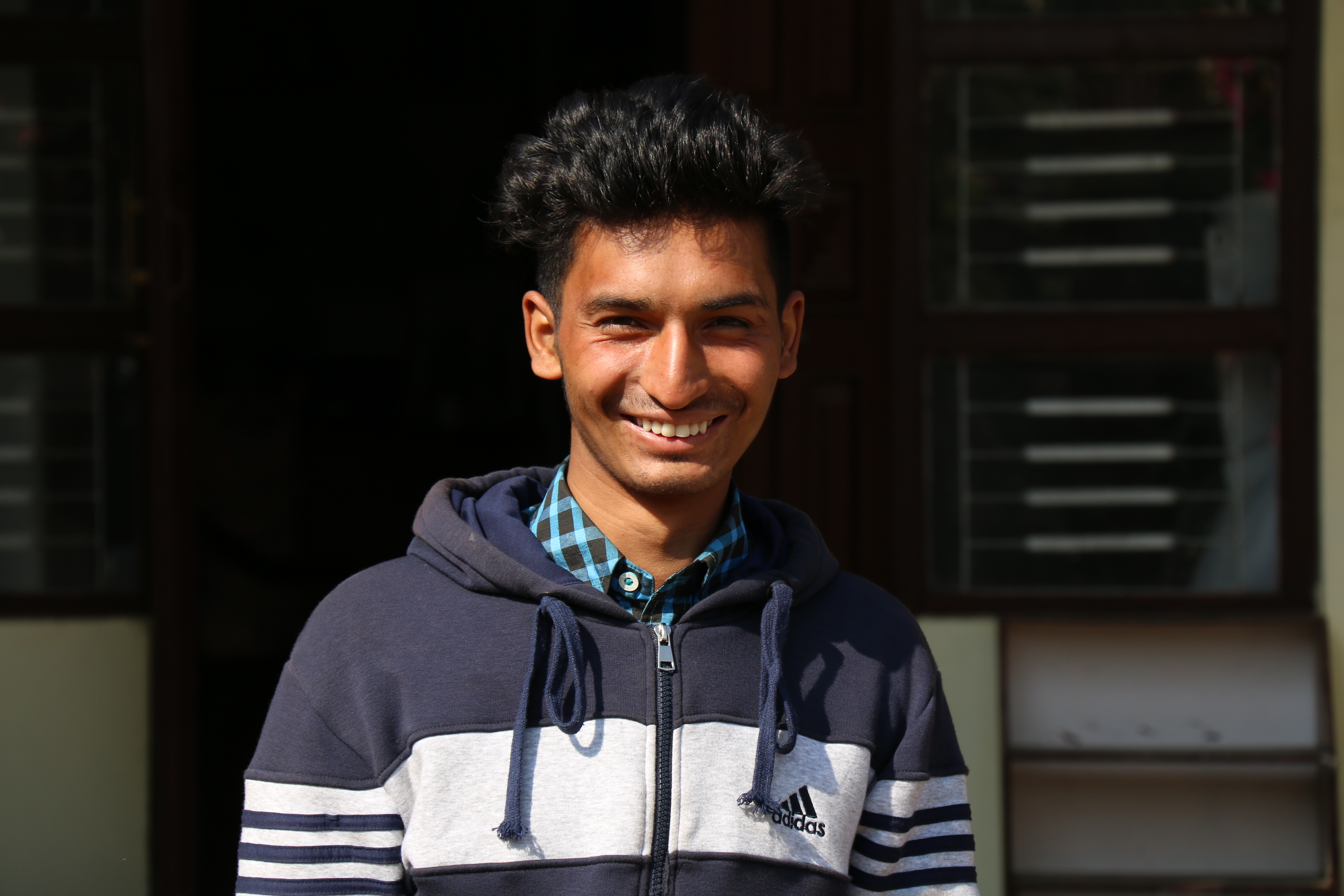 "My parents are happy with my progress and are excited about the workshop I hope to open soon," says Ram.

By providing easier access to income generation skills World Vision is committed to contribute in the attainment of Sustainable Development Goal 8: Promote sustained, inclusive and sustainable economic growth, full and productive eployment and decent work for all.