Nicole shares what the Pope’s visit means to her and the work she and her staff do to help vulnerable children in Iraq.

It’s hard to express in words what it’s like being just a few rows away from the Pope when he’s celebrating mass in Iraq, the birthplace of Abraham. That’s an historic moment.

People all around me at the stadium were waving their flags, singing—there was a lot of positive energy. Even in a country where only 1-2% of the population is Christian, so many Iraqis were enthusiastic about this unique opportunity to welcome such an important spiritual leader.

I was excited because Pope Francis came to Iraq with a message of human fraternity and hope. And God knows that’s what this country needs right now. There is so much division between ethnic and religious groups when what we need is peace and collaboration. 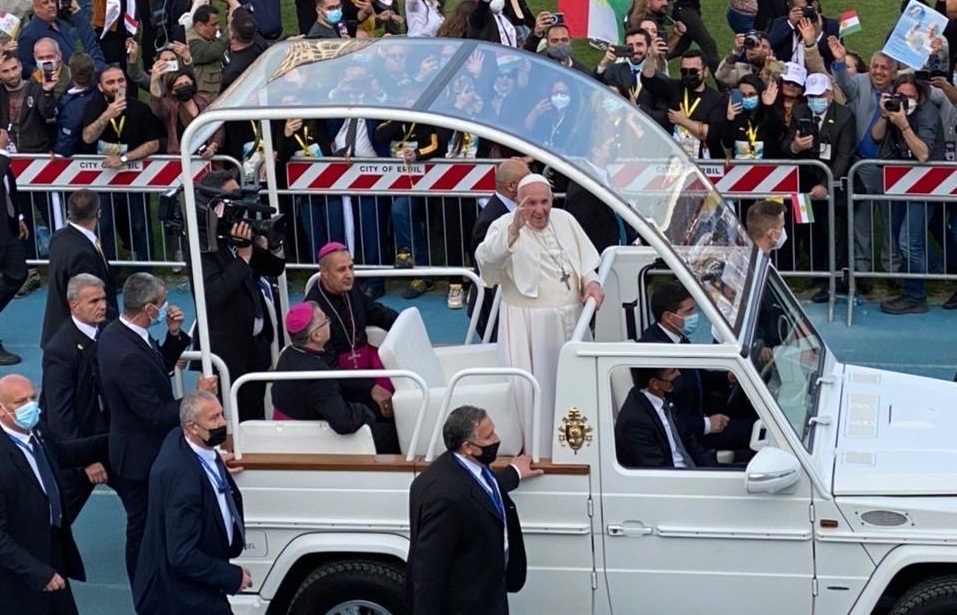 The situation in Iraq remains dire. We still have about 250,000 Syrian refugees in the country and 1.2m internally displaced people. 4.8m returnees have returned to their places of origin, which is amazing, of course, but on the other hand, they have few resources and the communities they return to are often stretched as a result.

Roughly a quarter of the Iraqi population is under the poverty line. That includes 3.5m children missing the basics to live a full and prosperous life. Children like 14-year-old Hamza*. His education came to an end when his father pulled him out of school because ISIS was teaching his class extremism. When his father was killed and brother injured after standing on a landmine, he had to work to help sustain his family. I’m glad that he was eventually able to attend catch-up classes facilitated by World Vision, and now wants to become a teacher. 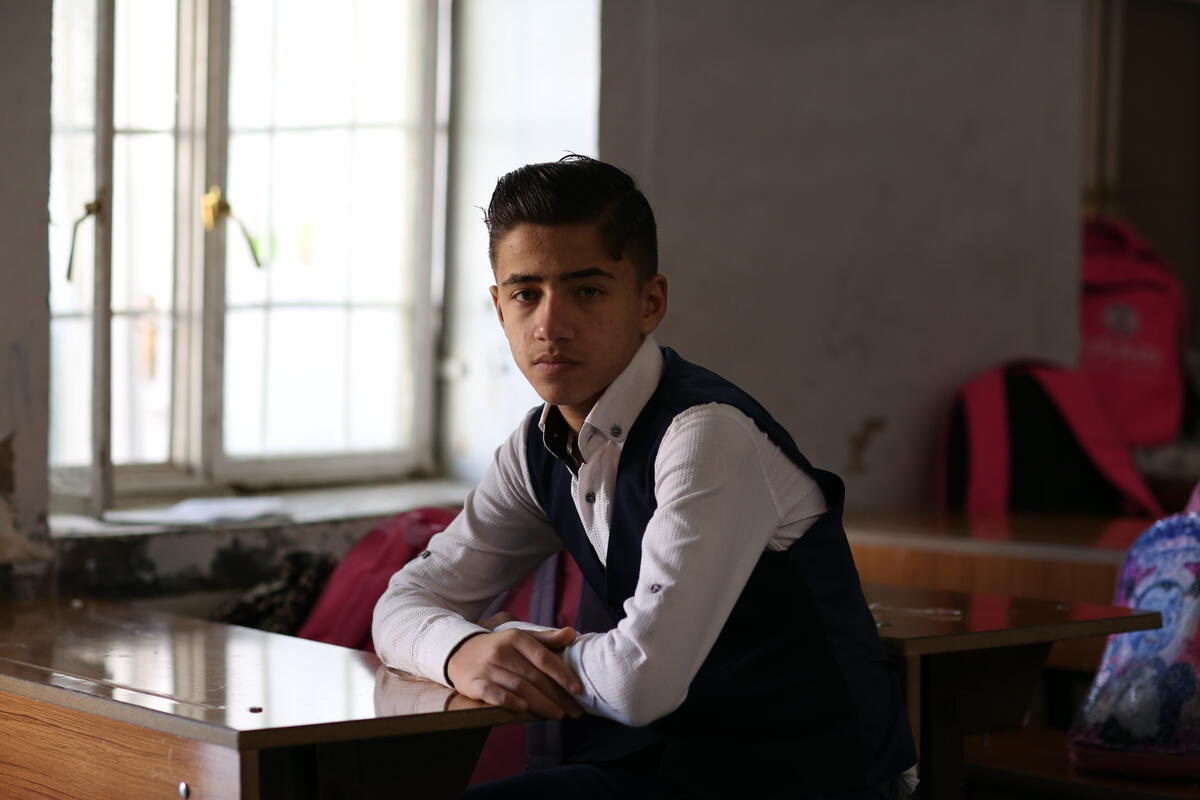 World Vision has worked in Iraq since 2014 helping the most vulnerable children obtain access to essentials like health, education, and clean water, and helping their families earn an income. Last year alone, we reached roughly 930,000 individuals.

I am extremely thankful that World Vision doesn’t do this alone. Twenty-eight international and national faith-based organisations working to end poverty in Iraq joined World Vision in signing a joint interreligious statement on the occasion of the Papal Visit. In that statement we endorsed the Pope’s message of fraternity and dialogue and our ongoing commitment to serve the most vulnerable people.

We also wrote that, while for centuries many ethnic and faith communities lived side by side here, war, insecurity and instability and the rise of ISIS has led to strained relations between communities and has damaged the country’s social fabric.

Nevertheless, despite only a small minority of the Iraqi population being Christian, what we share with other religious minorities and with Muslims are those common values of humanity, of solidarity, of unity, of loving your neighbour. So I know that it is possible for Iraq to rise once again as a beautiful country in which its rich cultural and religious diversity leads to abundance, and most importantly harmony.

The Pope spoke of being a Pilgrim of Peace. I for one am praying that the momentum of the Apostolic visit keeps the platforms of dialogue open between interfaith groups because the future of Iraq really depends on all communities being able to reconcile and work together.

*This boy's name has been changed