World Vision has been partnering with the Global Partnership to End Violence against Children since its inception in 2016. End Violence’s aim is to accelerate progress at all levels to achieve the SDGs focusing on ending all forms of violence against children including child marriage, female genital mutilation and child labour.

End Violence and World Vision have been working closely at national and global levels to increase the number of governments committing to comprehensive action to end all forms of violence against children. In 28 out 37 pathfinding countries, World Vision is actively engaging with governments to support delivery of their action plans and ensure tangible changes in the lives of children affected by violence.

In addition to advocacy, our joint programmes are focusing on strengthening prevention, increasing access to treatment and care for victims, and enhancing community understanding of violence against children.  Most recently, in support of the End Violence  #Together to End Violence against Children campaign and Solutions Summit, World Vision ran its biggest social moblisation action in 28 pathfinding countries, resulting in a number of policy changes and over 470,000 supporter actions.

Our Contribution     Investing in EVAC

Our partnership is founded on the need to change the discourse and mobilise substantial political will to end violence against children. To that end we are also developing and promoting public goods to support the sector in this task. This includes the INSPIRE package of evidence-based strategies as well as a forthcoming investment case for ending violence. World Vision has been closely involved in developing strategies and priorities for End Violence and served in the foundational Executive Committee. In return, END Violence provides strong support to our global campaign  It Takes a World To End Violence Against Children.

"Since its launch, World Vision’s It Takes a World Campaign has significantly contributed to growing the global movement to make our planet safer for children."

Follow these links to find out more about World Vision’s work on: 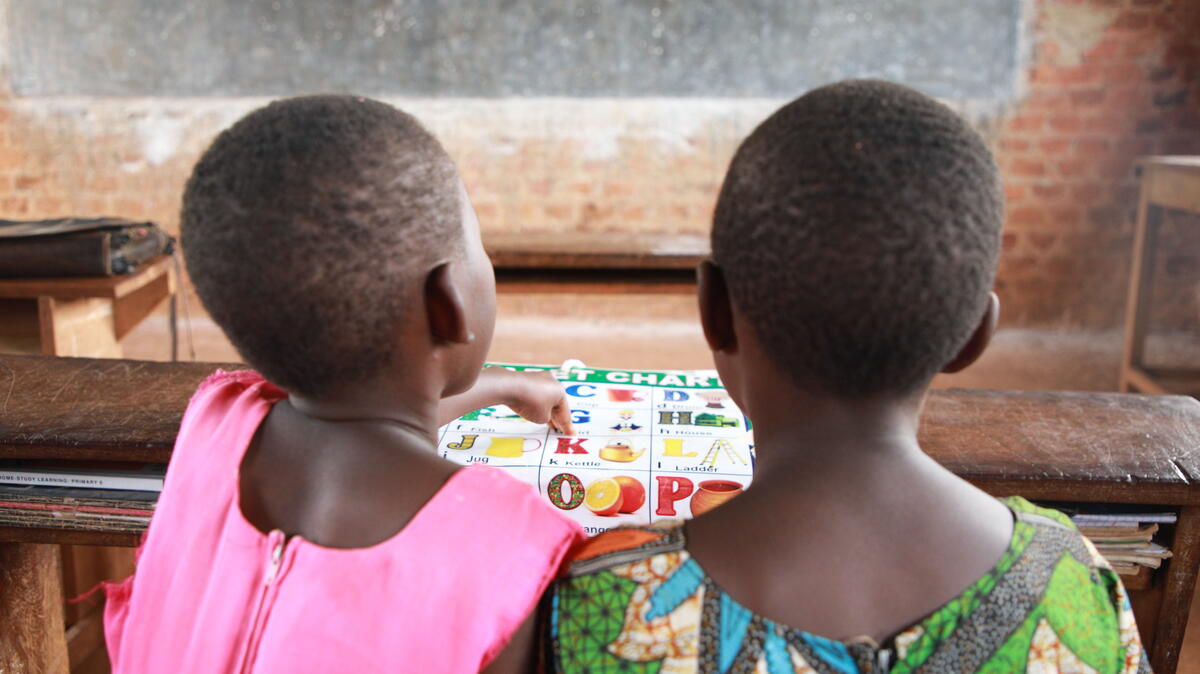