It is currently estimated that at least 1.8 billion people around the world use a fecally-contaminated water source. One of the Sustainable Development Goals (SDGs) is “to ensure universal and fair access to affordable drinking water by 2030”. The water each of us needs should be guaranteed “for everyone, everywhere and always” and should not be a financial burden on the poor.

In Senegal, access to drinking water remains problematic, especially in the areas of Kédougou, Tambacounda and Kolda. Most rural people get their supplies from the backwaters, rivers or open-air wells that collect polluted water, along with all the risks of water-related diseases.

World Vision Senegal in partnership with World Vision US has put together a project called 'Safe Drinking Water for Senegal', to contribute to the quantity and quality of access to water in the most disadvantaged areas of Kédougou, Tambacounda and Kolda.

The overall objective of Safe Drinking Water for Senegal is to 'reduce the incidence of diarrhea in children under the age of five due to the consumption of unsafe water' in Kedougou, Kolda and Tambacounda.

The Procter & Gamble purifier is a water treatment solution based on the principle of coagulation and flocculation then removal of suspended matter by means of collection in the form of floc. This is then separated by settling systems and/or filtration. According to Fary Traoré, a town councillor who lives in the village of Sitaouling in the commune Neteblou, “The women of this village are very dependent on the well, because whatever the level of water impurity they continue to use it without a thought for the diseases that it can bring. But this new product that World Vision has made available means that from now on they will be able to consume this water without risk of diarrheal diseases, especially during the rainy season”. 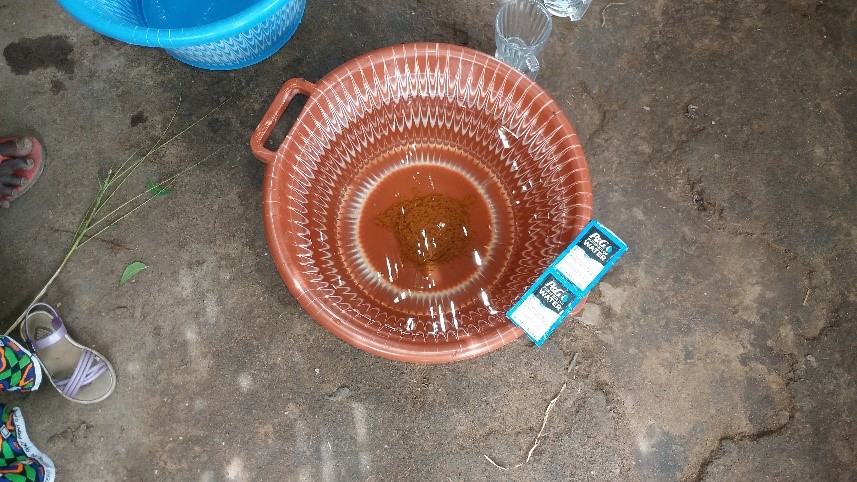 A fight for the well-being of children

This product improves protective measures against water-related diseases, according to Diarry Yafa, a 32-year-old mother of two boys and two girls living in the village of Dar Salam: “I have four children who frequently get diarrhea. This results from a lack of hygiene and using the well water that we drink untreated. But with these purifying sachets we can now get on top of treating the water that we and our children need to keep healthy.”

2,268 boxes of purifiers were distributed to households to make the water drinkable and to raise resistance to diarrheal diseases. “Most people obtain their water from rivers or open-air wells. This situation is a real menace to their health, especially the children’s. But the Procter &Gamble product is an important and a simple technology that will allow them to chlorinate water and remove impurities in one action,” according to the Head of the Velingara Departmental Hygiene Service, Mr Keita. A . Thanks for this project finance

Towards community engagement and training for product take-up. 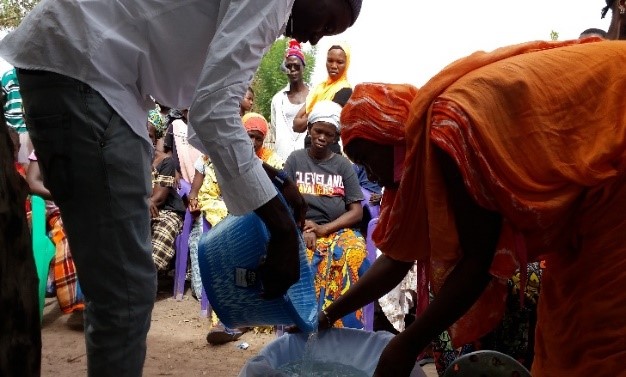 The involvement of local authorities will help to popularise the purifiers, as well as help officials to incorporate water, hygiene and sanitation into their planning.  Effective community participation in project management will enable them to seek additional support and resources, and to network with local community organisations.  In the future, schools will also be targeted by awareness campaigns for teachers and students, and 4,000 households will be reached by the end of the year.

A simple way to clean water

The P&G water purification technology is an amazing innovation that quickly turns 10 liters of dirty, potentially deadly water into clean and drinkable water.The packet was invented by P&G laundry scientists who were originally trying to separate dirt from used laundry water. They invented a breakthrough technology that can enable people anywhere in the world to purify dirty water in a simple, affordable and convenient way. The water purification technology was developed in collaboration with the U.S. Centers for Disease Control and Prevention (CDC) and works in three ways: coagulation, flocculation, and disinfection.

The water purification packet contains a powdered mixture that has been proven to:Global emergency relief organizations, such as AmeriCares, CARE, IFRC, PSI, Save the Children and World Vision, have provided clean drinking water using the P&G packets since 2004. See more facts and figures about why it’s important to drink clean water and learn the benefits of successful water treatment in scientific studies conducted during the research and development of the P&G packets. 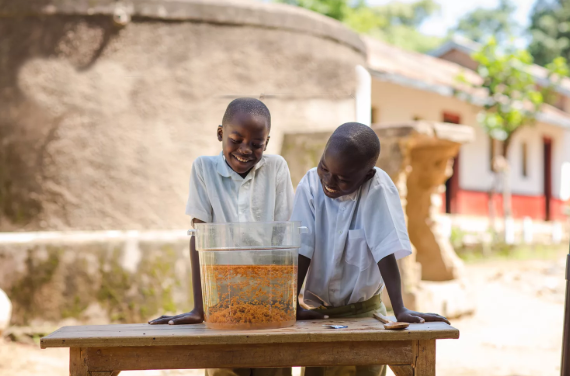