“We hope that the aftershocks will stop soon, the children will go back to school and we will find a secure place where to take refuge,” - says Vjolanda, a mother of two girls and a boy.

Few days pass after Albania was hit by the 6.4 magnitude earthquake but the country still feels the ongoing aftershocks that keeps people in fear and despair. 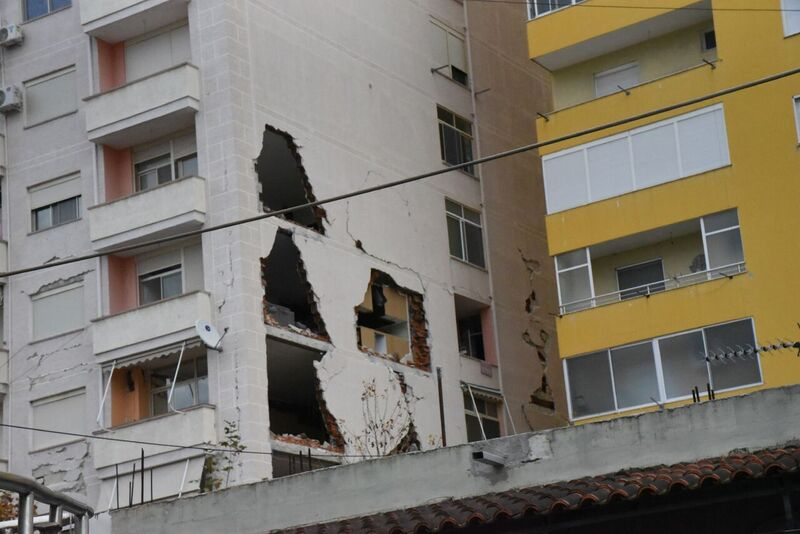 “I got up and took my brother on my arms but because of the tremors I could not keep my balance and fell. I think I have fainted,” - tells Romina, the eldest of three children.

She was sleeping in their home in Durrës when she heard the terrified voice of her mother that woke up her and her sister Kristiana and brother Rivaldo. The horrible earthquake was shaking the foundations of their house.

Their mother, Vjolanda recalls, - “The house cracked and the plaster started to fall from the walls. One of the rooms was destroyed, but luckily the one where we were at that moment didn’t collapse. As soon as I felt the first tremors, I ran to open the door. However, when I had all children with me ready to get out of the house the door closed again and we didn’t manage to open it anymore. We were forced to stay inside until the quake stopped.” 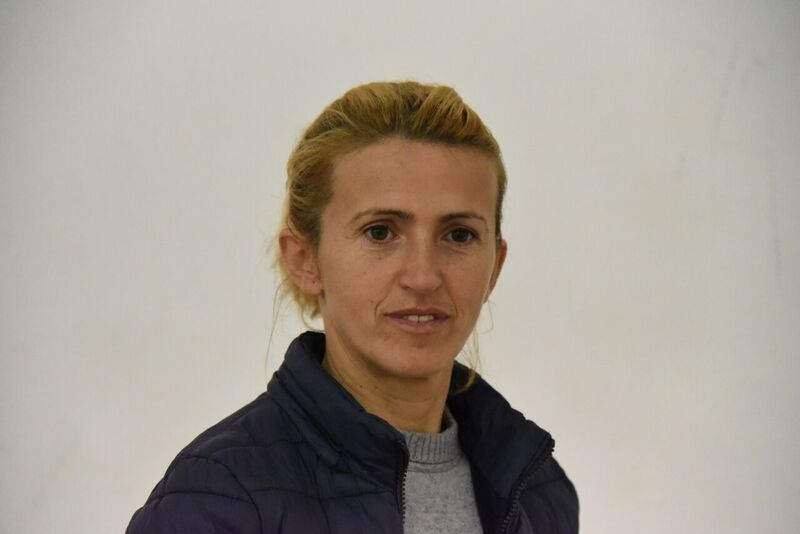 Vjolanda was trying to keep calm and hide her fears that she had for the lives of her children. She was trying to calm down her two daughters and the son, who was constantly asking, - ‘‘Will we stay alive mom?’’

The questions of children were keeping Vjolanda in stress but she was trying not to give up. As soon as the shakes started to calm down she opened the door, took the children out and covered them with a thin plastic to protect them from the morning dew – she was keeping it in the yard since the earthquake hit the country back in September.

“All the neighbors were staying outside. The electricity also was interrupted. Till now I didn’t get the courage to go inside of the house. My children say they are also scared to go in. We have only the clothes we are wearing now. The house is not inhabitable anymore. I can’t go to my parent’s family neither as their house is damaged as well. And I can’t repair this one,” - says Vjolanda thoughtfully. 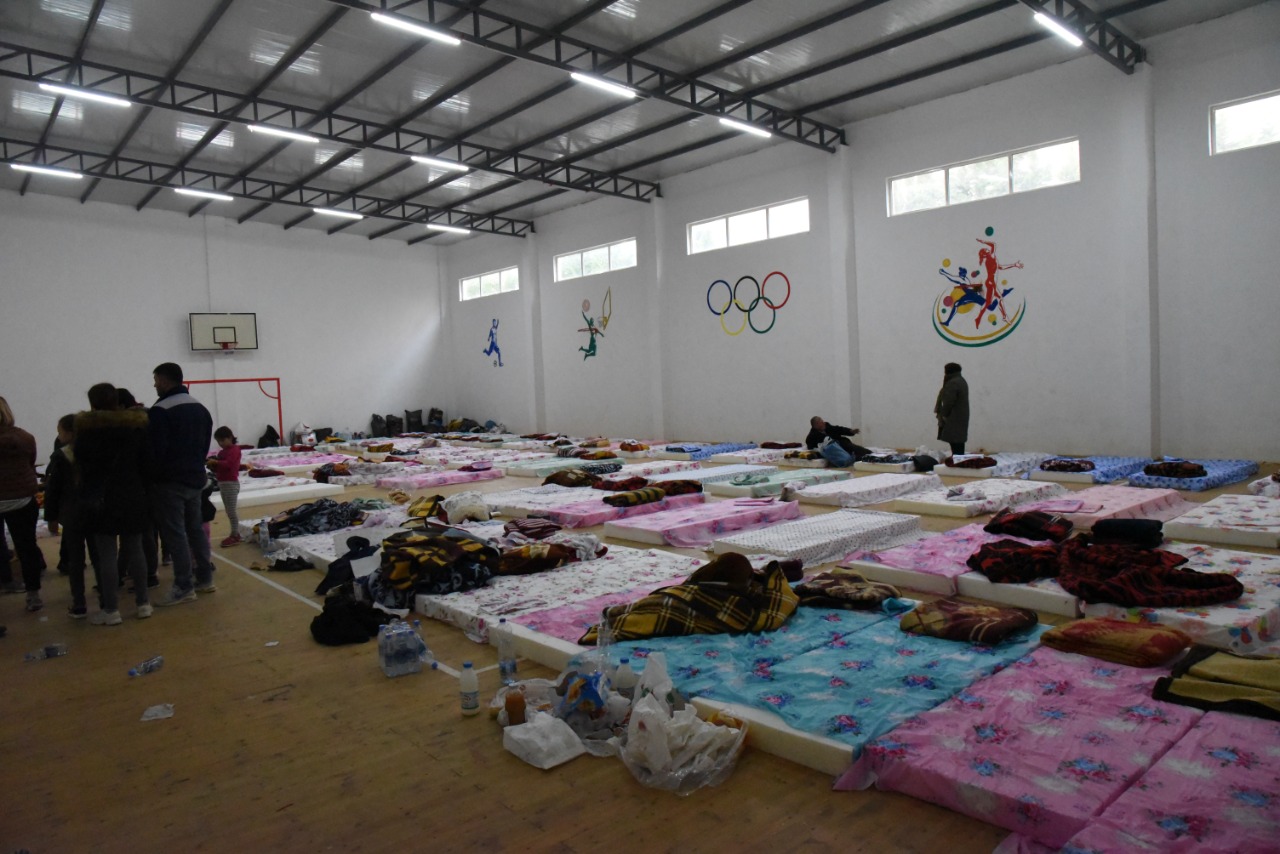 Vjolanda’s daughter Romina says that she misses the feeling of being safe at home. The 15-years-old girl adds, - “I am afraid, but I can’t do anything about that. I will be strong for my younger siblings.” 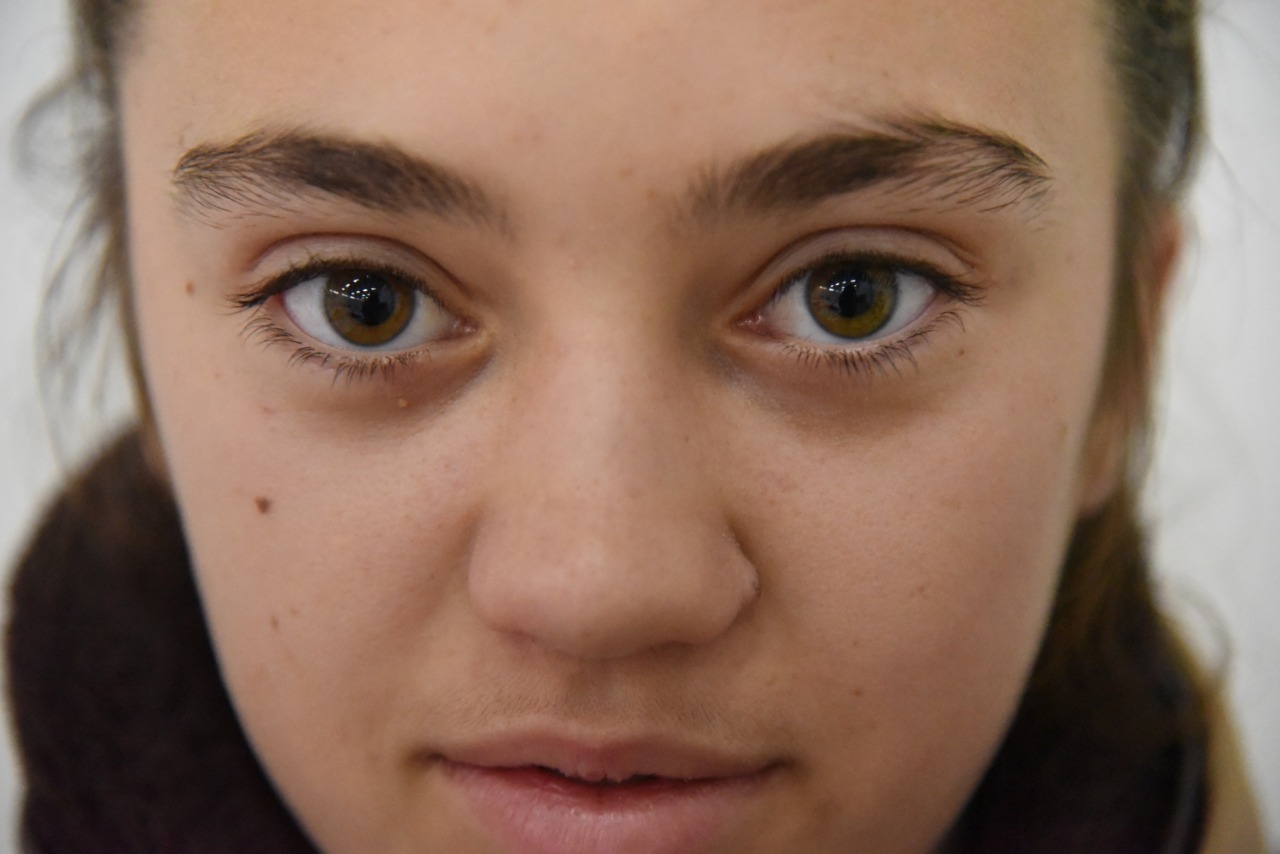 It is already few days that children do not attend school because due to the state of emergency the schools have been closed. Some school buildings are damaged and the evaluation is not completed yet. Moreover, when the schools will restart the classes and be back to normal functioning, it is not clear whether these children can attend the school. They just hope to be there the first day when the classes restart.

The search and rescue operation for the earthquake survivors is ended and sadly 51 people lost their lives, 900 have been injured and thousands of houses have been partially or completely damaged.

From the first moment of this suffering World Vision Albania offered support to victims in earthquake-affected areas of #Durrës, #Thumanë #Kurbin #Lezhë #Tiranë, currently providing psycho-social support to the children through the child friendly spaces set up in the areas where children and their families got shelters.