WARNING: This story contains disturbing content that some readers may find distressing.

“I don’t want a single girl to go through what I went through,” says Samira*. Just 18 years old, Samira has already endured a nightmare: she was trafficked into the sex industry and forced to work at a brothel in Mumbai, India.

Samira grew up in a rural community in West Bengal and she loved going to school. But, when she turned 14, her parents could no longer afford the school fees - they needed Samira to start earning.. So Samira was sent to live and work with one of her sisters in Mumbai. Although Samira longed to continue her education, her family needed the extra wages. With a heavy heart, she made the 2000-kilometre journey to the city, leaving behind her close family and friends. 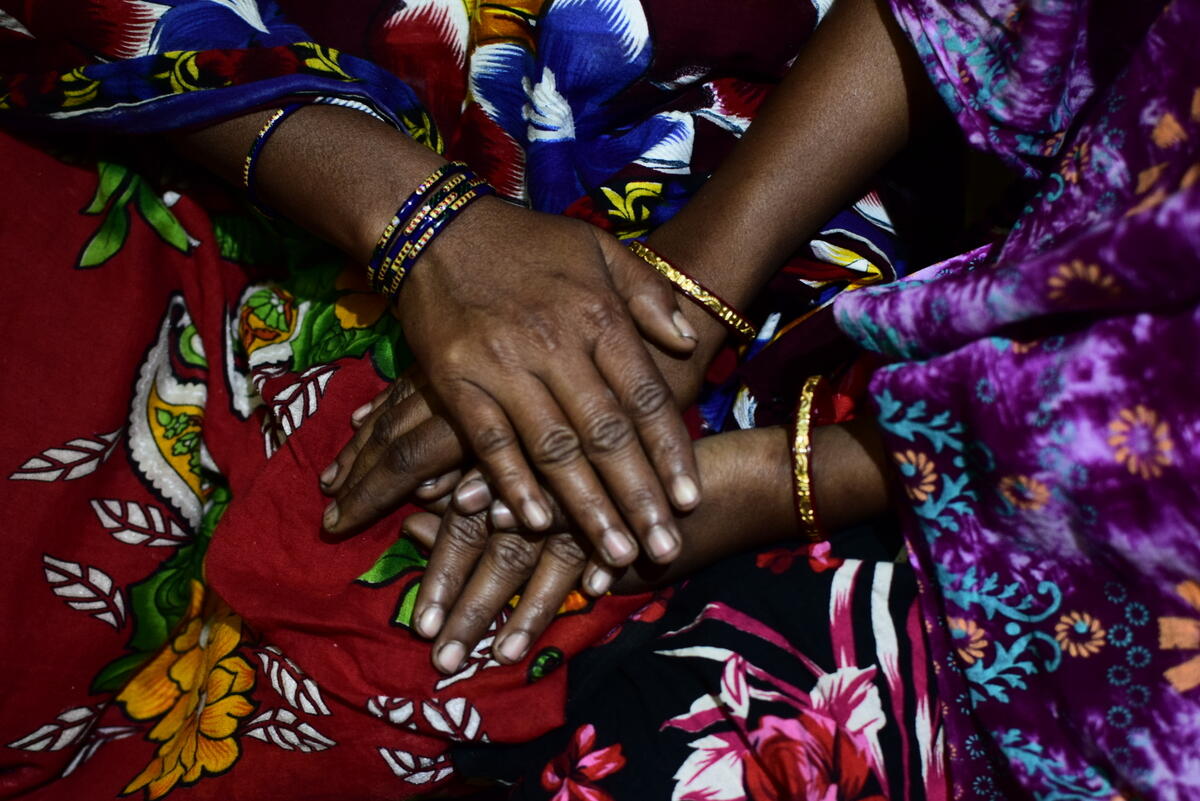 When she arrived in Mumbai, Samira’s sister’s husband was tasked with finding her work as a domestic worker – a line of work deemed safe enough for younger girls, despite still being illegal. Samira was happy when he told her he had found her a job. However, Samira’s brother-in-law had lied. When he drove Samira to her new job, he handed her over to traffickers. Before Samira realised what was happening, she was sold into the commercial sex trade.

“In the morning, there would be 12 to 14 men and in the night, around 15 to 16 men,” says Samira. “They burnt my hands with cigarette butts and the brothel owners and the customers would beat me with belts when I refused to ‘work’.

“I cried a lot and begged them to let me go home. But I was forced to drink beer and alcohol and I wouldn’t be given food until I ‘worked’,” she says.

After each brutal 24 hours, Samira and the other girls enslaved in the brothel would be taken to an isolated building to recover. 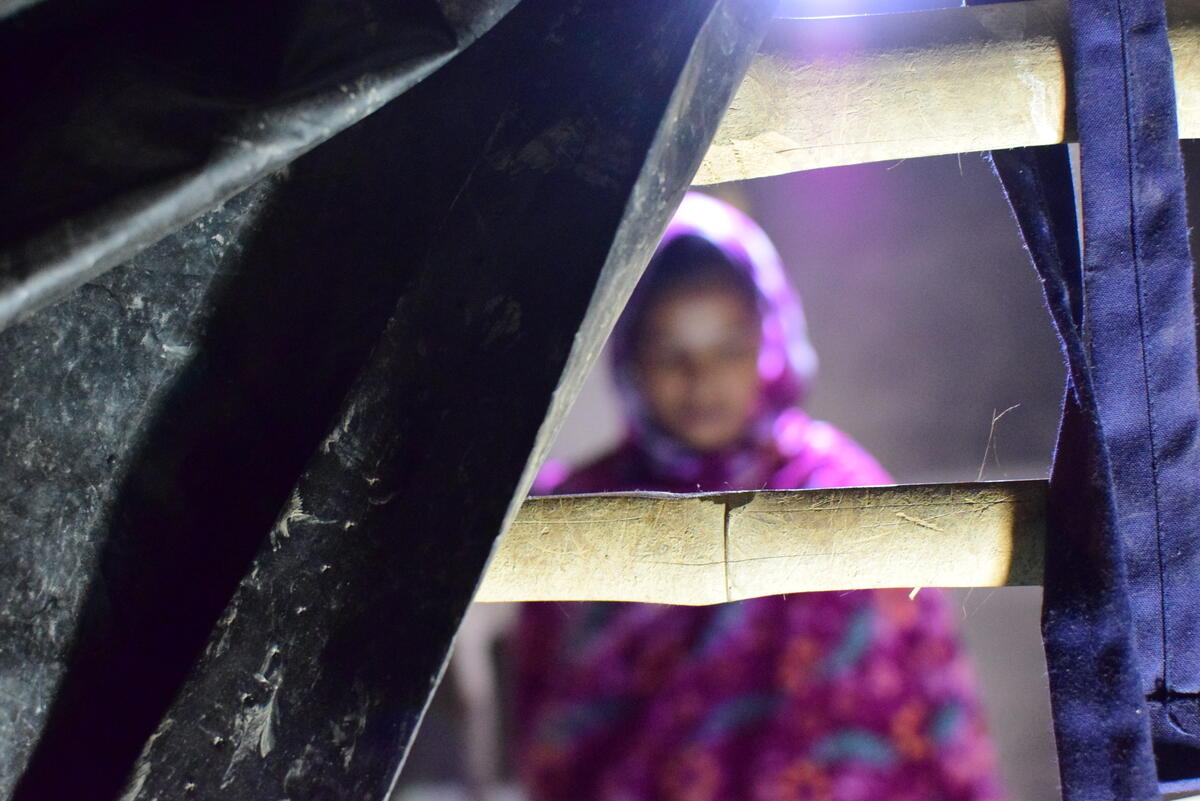 “All the girls were kept there but we were not allowed to talk to each other. Because the place was so secluded, even if we would scream or shout for help, no one could hear us,” she says. “There were young girls as well, as young as 10 years old.”

Samira thought she had hit the absolute bottom.

“And then I overheard my owner say that it was my brother-in-law who sold me to them,” she says. That was when the last piece of her heart broke.

After three months of brutal captivity, Samira had lost hope of escaping the dark world she was trapped in. But then, she was taken to ‘work’ at a hotel and while she was there, police raided the venue. Girls who had been trapped for years hid from the police, but Samira recognized her opportunity.

That day, the brothel owner and her brother-in-law were both in the hotel, and both were arrested.

Samira was free - but the road to recovery was only just beginning. Samira was taken into Mumbai’s shelter system where she moved between three different shelters over the next nine months, constantly afraid that traffickers would snatch her again. But finally, her oldest sister and brother-in-law’s application for guardianship was approved and Samira could return home.

Though she is now home with her family, Samira’s journey back still continues. After more than a year away, she felt cut off from her old life and very alone when she returned, and was afraid to leave the house. 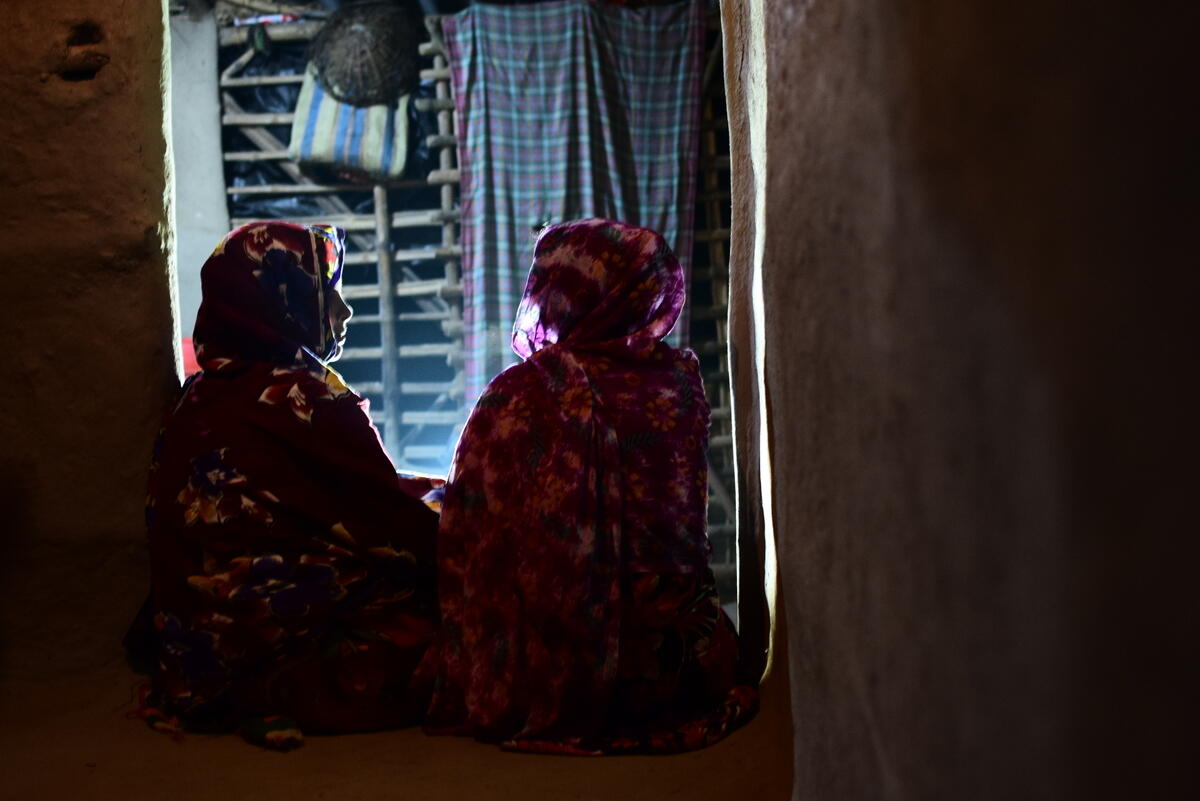 “When I first came back, I only stayed at home. The villagers would talk any rubbish. They would laugh at me and poke fun. I was ashamed to go out,” says Samira.

“There was no one to talk to me or listen to my pain. Everyone says forget about what happened and move on, but they don’t know what is going through my mind or what I’m feeling.”

Unfortunately, many survivors worldwide do not have access to the support services they need because often they live in remote locations, and also in dire economic situations. Poverty, fear of embarrassment, self-blame, a desire to not ruin future marriage prospects and social ostracization are just a few reasons that families are hesitant to seek help.

As hard as the road has been, Samira is considered lucky to be free. Child sex trafficking estimates vary because this criminal industry operates in the shadows, More than 50,000 people are reported as victims of human trafficking each year, but the United Nations Office on Drugs and Crime says the real number is much higher. Of those taken globally, 30% are children, however in South Asia, with India at its core children make up almost 50%. This region has one of the highest shares of children among victims, second only to Sub-Saharan Africa.   And Samira’s home state, West Bengal, is a hotspot because it is a trafficking hub not only for India but also neighbouring Bangladesh, Nepal and Bhutan.

That’s why child sponsors and World Vision staff are fighting to protect children in West Bengal, and all over the world, from Samira’s nightmare. In Samira’s area, child sponsorship is helping communities to set up village child protection committees, with 34 - and counting! - now up and running. Child sponsorship is powering training for members of those committees so they have the skills they need to recognise threats to children’s safety and act to address them, and it’s connecting the committees with government and other organisations so that child protection networks are even stronger. Child sponsorship is also giving kids themselves the knowledge, confidence and support they need to protect themselves, helping them to form children’s clubs where girls and boys can learn about their rights, the risks, and how they can respond when they or someone they know is in danger. There are now 124 children’s clubs active in Samira’s community.. 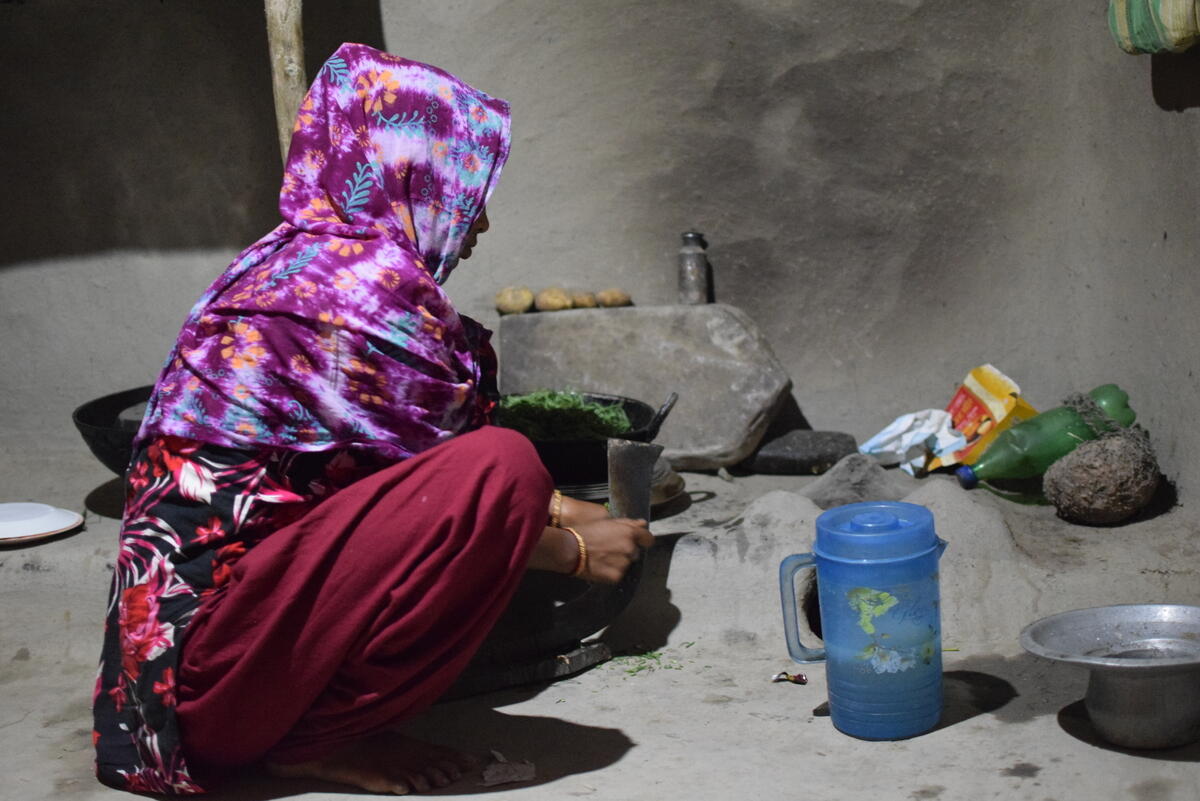 To help survivors like Samira, World Vision has also launched a specialized programme to combat child trafficking and help them recover. There are currently 49 survivors, including Samira, enrolled in the programme. Together they have the opportunity to catch up on school, learn job training skills, and most importantly, receive the emotional and psychological support they need to help them feel secure in society again.

Today, Samira is rebuilding her life, step by step. She is thinking about the future, and considering starting training to become a beautician or a hotel manager.

“What I went through, I would not want any other girl or woman to go through,” says Samira. “Now, I want to do a course where I can live and learn. I want to work and stand on my own two feet.”

Right now, thousands of girls urgently need sponsors so they can build a fearless future like Samira.

Learn more about how our child sponsroship programme works and the impact it has on children, families and communities around the world.