You are one, or you love one – almost half of the 7.9 billion people walking the Earth today are women and girls. Yet, here in 2022, the odds are still stacked against them.

Every girl who has experienced gender-based discrimination has their own story. Together, they paint a picture of the scope and scale of the very real barriers girls around the world still face today.

The statistics can be overwhelming. But what if the world had only 1,000 girls? What would those stats and our world look like? 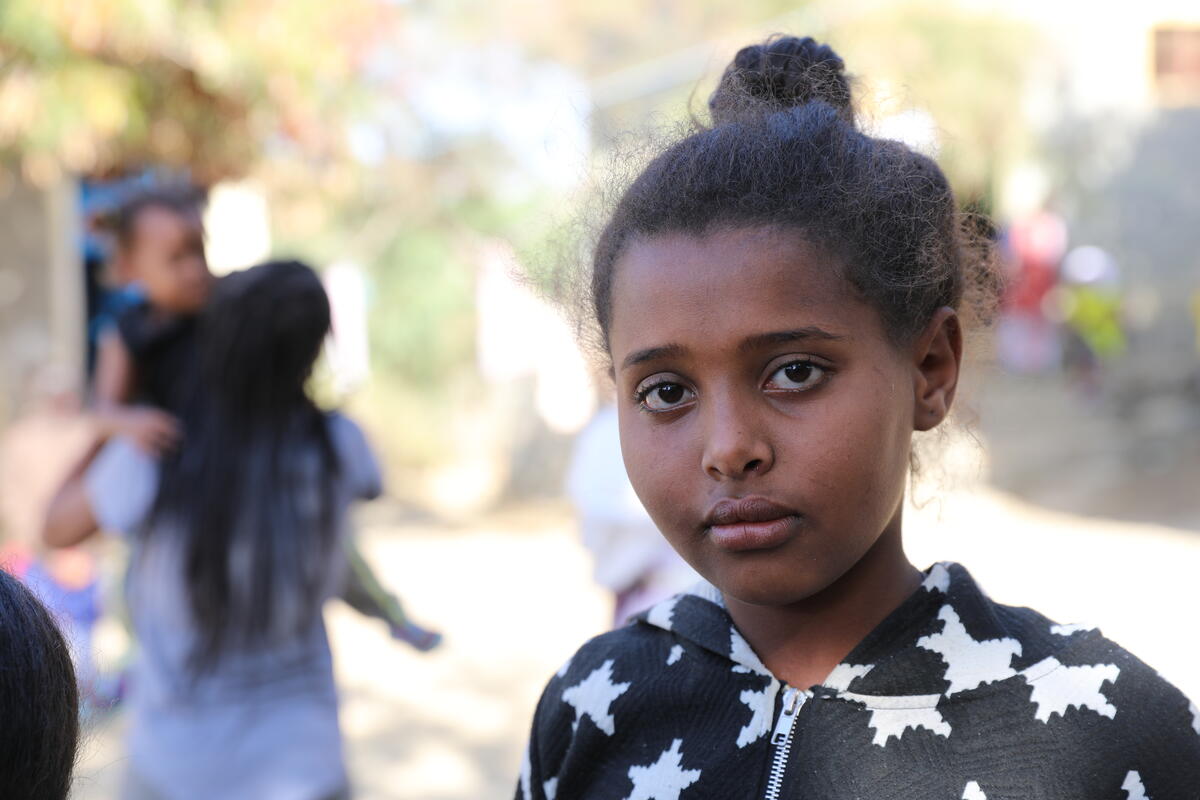 200 girls would be married as a child. If those 1,000 girls were all from sub-Saharan Africa, that number would increase to 400 girls married before the age of 18.

Girls are forced into child marriage for many reasons, from financial or food insecurity, to cultural or social norms. Early marriage harms the development and wellbeing of girls, limiting their education and employment opportunities, isolating them from their friends and family, and increasing their vulnerability to domestic violence and rape. The effects are catastrophic, not just for that person, but for their whole community, which misses out on all they could have contributed if they had the chance to reach their full potential.

78 girls would be working in forced child labour. If the girls who spend more than 21 hours each week on household chores were included, the number would be even higher.

Being forced into work as a child steals not only a girl’s childhood, but also her future opportunities. When girls are exploited through child labour it interferes with their education and long-term development. The worst forms of child labour, like slavery, trafficking, sexual exploitation, and hazardous work, put them at risk of death, injury and disease.

138 girls would not be in school. In developing countries, girls are twice as likely to be out of school, so if all the girls lived in these places, the number would increase significantly.

Education is expensive so girls are often deprived of schooling in contexts where it’s assumed that boys will take on the role of earning income to support their family. But educating girls can help them, their families, and their communities break the cycle of poverty. An educated girl is less likely to marry young and more likely to pursue meaningful work, earn a higher income, and contribute to their families’ and communities, eventually passing on the value of education to their own children. 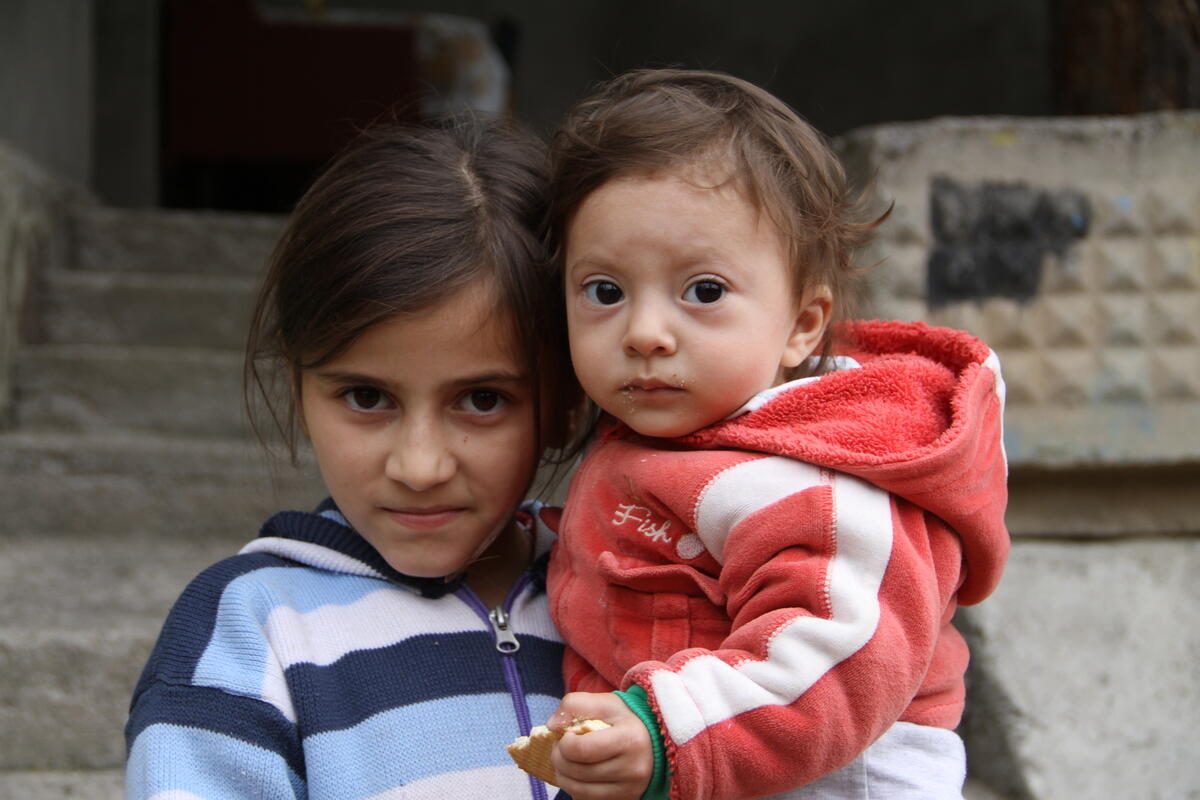 103 girls would experience female genital mutilation (FGM). The majority of these girls would be “cut” before the age of 5.

FGM involves the partial or total removal of external female genitalia or other injury to the female genital organs for nonmedical reasons and is illegal in many countries. Predominantly carried out by traditional practitioners, FGM can cause severe bleeding and problems urinating, and later cysts, infections, sexual pain, as well as complications in childbirth, and increased risk of newborn deaths.

Shockingly, a woman or girl is killed in their own home every 11 minutes. The short- and long-term effects of violence are devastating, including physical, mental, sexual, and reproductive health problems for women that trickle down to their children too, damaging their health and wellbeing. Violence also has high social and economic costs, including loss of women’s work and other contributions and the costs of healthcare.

250 girls would report an increase in household conflicts since the COVID-19 pandemic, making them feel more unsafe in their home. For women with husbands or partners, 700 out of those 1,000 would say that verbal or physical abuse by a partner has become more common.

The COVID-19 pandemic and conflicts in Ukraine, Syria, and many other parts of the world put more girls at risk of violence and exploitation. Conflicts and instability exacerbate discrimination against women and girls, exposing them to even greater risk of harm. 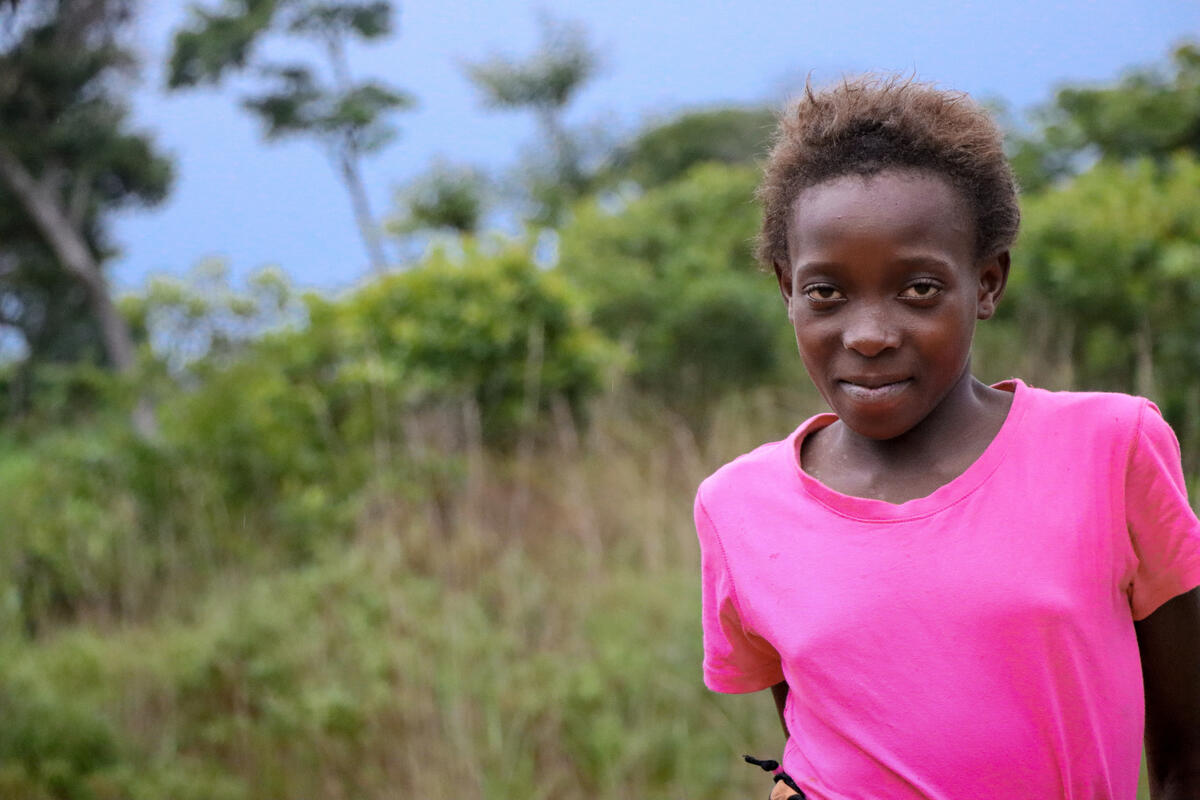 Every girl should be able to live free of fear.

Too many girls, over too many generations, have endured violence, fear and oppression. Imagine how different this world would look if every single one of these 1,000 girls were sponsored.

Child sponsorship addresses the root causes of poverty. It educates children, families, and communities and supports girls to stay in school. It helps families improve their incomes so they can better provide for their children, so they don’t use early marriage or child labour as an escape route. It also teaches girls and their communities to use their voices to take action and demand changes to law, policies, and practices to protect girls from exploitation and abuse.

If the world were 1,000 girls, or 965 million, would you be willing to help one of them? Join the movement to sponsor 1,000 girls by International Day of the Girl, October 11.