What is child marriage?

Child marriage is defined as a formal or informal union where one or both parties are under the age of 18. The practice almost always involves girls, and it happens across countries, cultures and religions.

In some contexts, girls may be married as early as seven years old, but child marriages occur most commonly during adolescence and to an older man.

Sadly, very much so – and the devastating news is that it’s been on the rise since COVID-19 wrapped its tentacles around the globe and the current global hunger crisis isn’t helping, either.

Each year, 12 million girls are married before they turn 18. That’s 22 girls every minute whose childhood, dreams and education are cut short. Pregnancy and childbirth complications are the number-one cause of death for adolescent girls.

The numbers are almost unfathomable: 650 million women and girls alive today were married as children – some organisations put this number as high as 700 million, or just under 10% of the global population.

And it doesn’t seem to be getting better. UN agencies and other members of the international community all predict a surge in child marriages over the next 10 years, with 10 million more girls at risk. We are already seeing this surge: from March to December 2020, reports on child marriage in communities where we work more-than-doubled compared to the same period in 2019.

Those figures are eye-watering. Why is it still happening?

You won’t like reading this as much as we hate typing it: child marriage and poverty are perpetually locked together. In whichever community where cultural norms support it, you will find cash-strapped families seeking the short-term financial windfall of marrying off a young daughter. These households believe the “benefits” of a dowry, one-less mouth to feed, as well as “putting her in a safer house” than their own outweigh keeping their daughter at home and in education.

Almost two-thirds (60%) of girls in countries with high levels of fragility such as Niger, Bangladesh and the Central African Republic are married before their 18th birthday. In South Sudan, a country that has experienced civil war and violent conflict for over a decade, World Vision found that most women (85%) were married as teenagers.

The COVID-19 pandemic and global food crisis is further exacerbating the situation. World Vision’s programme data shows a 163% increase in child marriages in the first 18 months of the pandemic. At the same time, just 0.07% of official development assistance went to fighting child marriage in 2020. Our new report Girls in Crisis: Decreasing International Investment to End Sexual Violence and Child Marriage found global donors are spending just 0.15% of funding to end sexual violence against children.

Why aren’t there laws preventing this?

And though many countries have legislation to protect children, legal systems and child protection services in developing contexts are ill-equipped to prevent unions taking place where infrastructures are weakened by conflict and cultural norms take the place of law enforcement. 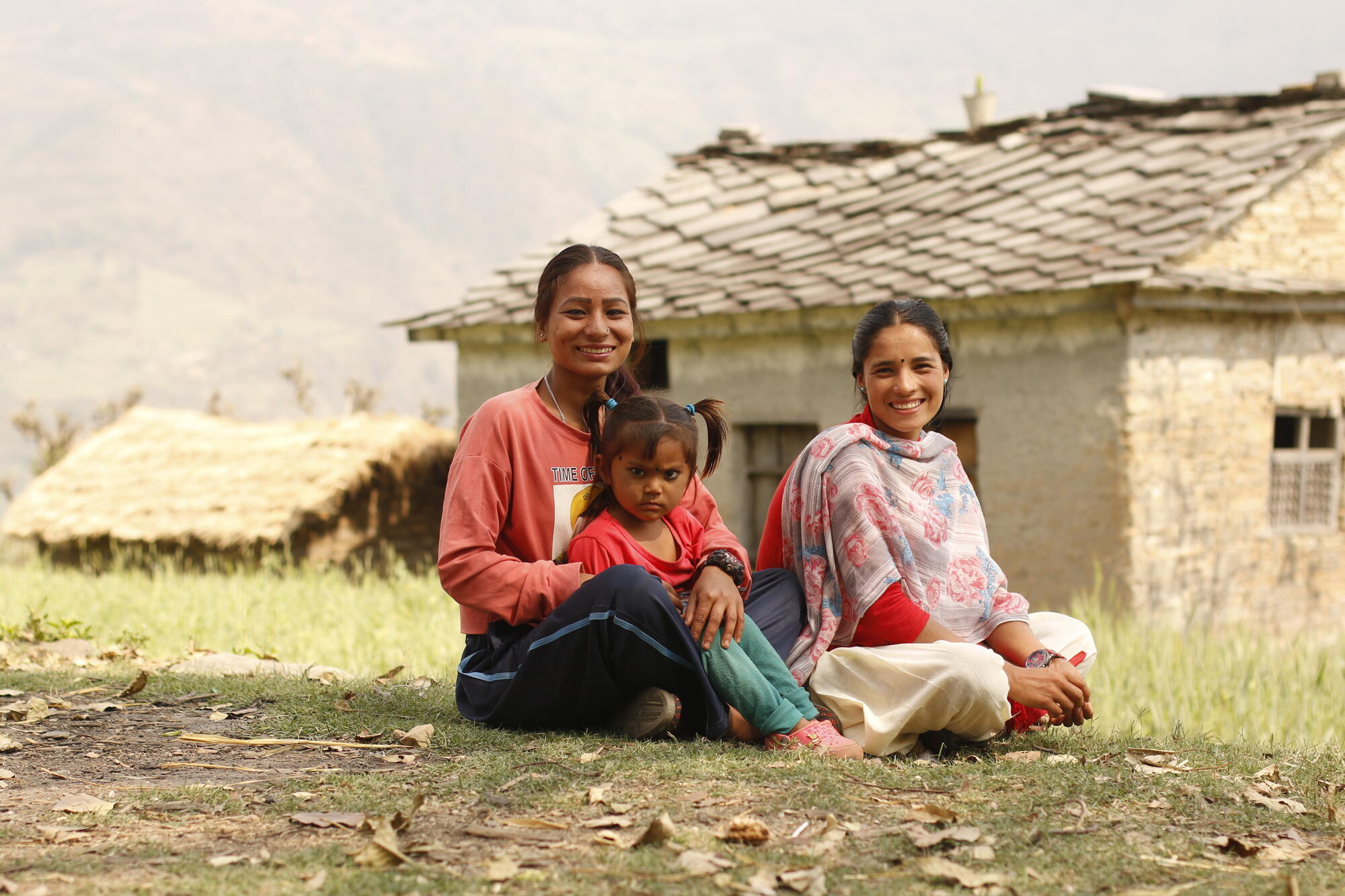 Don’t families realise how terrible this is for young girls?

Faced with extreme poverty or financial crisis, families often feel that child marriage seems like the “best option” for their daughters. However, research shows that child marriage perpetuates cycles of poverty and violence. Child marriage reinforces harmful gender norms and create an unequal power dynamic between young brides and their older husbands.

When girls are kept in homes and away from their families and community, they become socially isolated and more vulnerable to abuse, sexually transmitted infections, and early pregnancy. Early marriage seriously harms the development and wellbeing of girls, cutting their access to education, which stops them from getting better jobs and harms a country’s economy.

So child marriage is even bigger than the girls involved? Tell me more.

Ask yourself this: how can the world possibly thrive when so many countries are stopping half the population from reaching their full potential? Ending child marriage will change the world.

That’s why child marriage is specifically targeted in the UN’s Sustainable Development Goals and eradication of this practice can help achieve many other global goals as well. Ending child marriage would contribute to the alleviation of poverty (SDG 1), allow more girls to access quality education (SDG 4), prevent and protect children from violence (SDG 16) and contribute to child and adolescent health and wellbeing (SDG 3).

Good! What can we do to help?

Through child sponsorship, we work with communities to break down the systems and beliefs that force women and girls into marriage.

In the time it took you to read this paragraph, another five girls will have been married. We know how to stop it – and day by day, community by community, that’s what we’re doing! Will you join us and help a girl create a different future?