Doussou is a 26 year-old woman in Didieni commune in the Baoule area programme. She is married and a mother of five. She tells her story of a harrowing time that is no more with access to water. 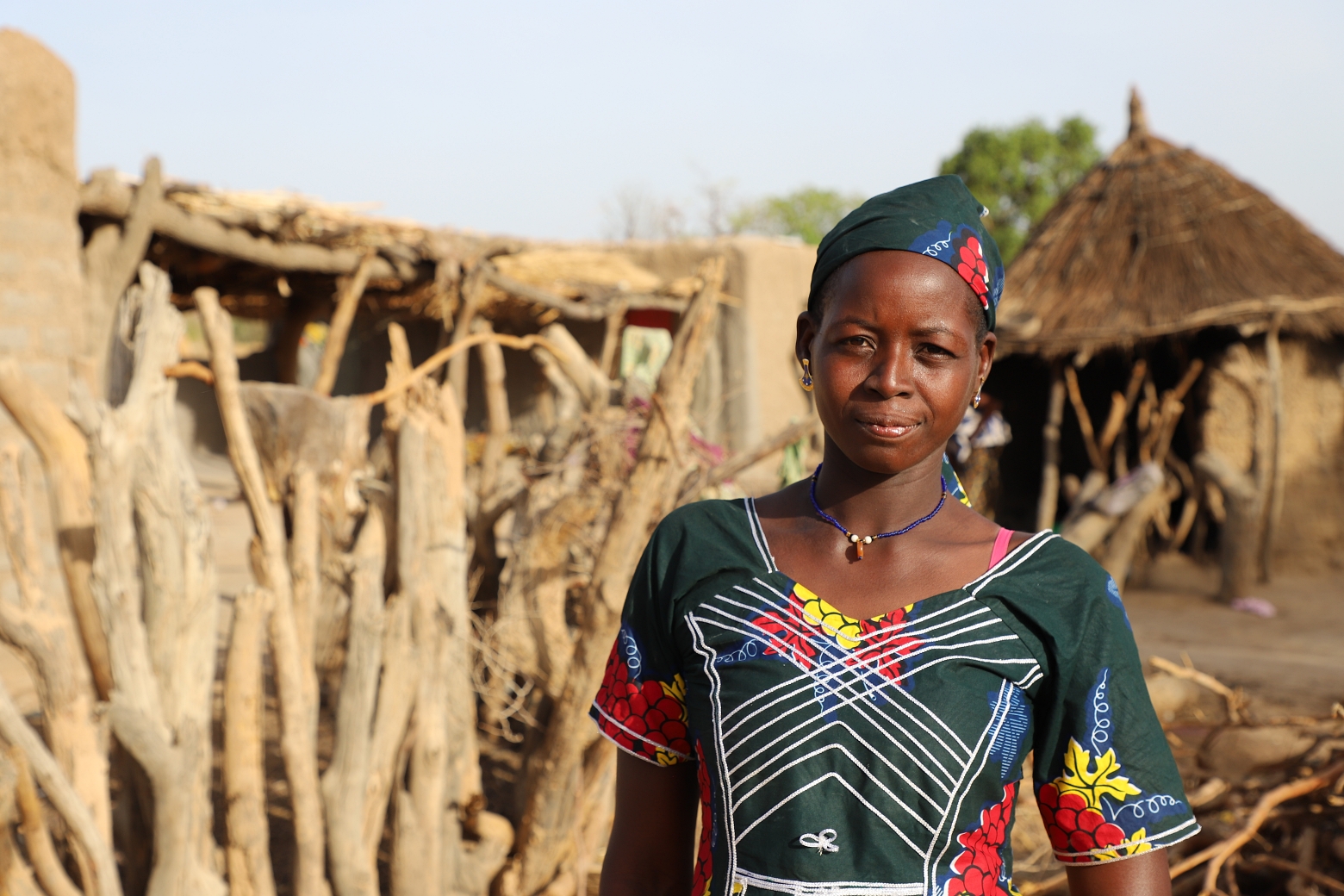 “Before 2018, my village Nafladiobougou had no water point apart from a pond, which also dries-up during the dry season, the time we need it the most. During the cooler season however, all households collect water from the pond. Children of the village were developing many cases of bilharzia and diarrhoea during this period. A time considered as a relaxing period for women and young girls was non-existent because of the ‘water chore’. When the pond dried up the other women, our young girls and I traveled to Kakoina, three (3) kms from our village, to fetch water from the deep open well. Because of the distance, we usually use carts and donkeys to transport the collected water. It was too painful to fetch water from that deep well so the majority of women sometimes turned to Torokorobougou, about four (4) kms walk, where the well is less deep. Many households have left the village to settle elsewhere where they had easy access to water. 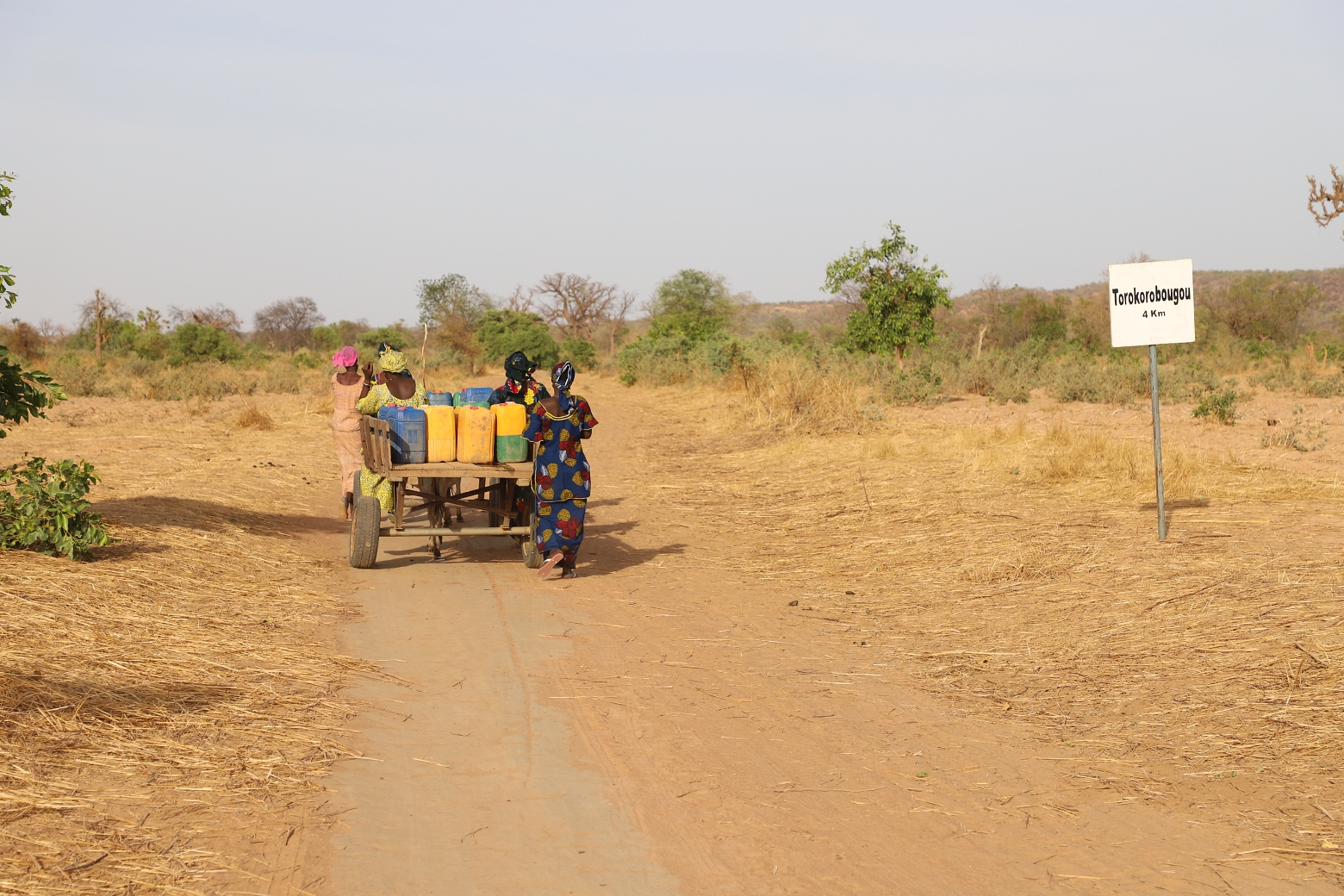 It was on the journey to Torokorobougou that one day I myself a victim of an attempted rape in 2017. I was not too far from my village and with my baby on my back; my aggressor violently knocked me down with a stick. He fled following my screams for help. Aware of the dangerous situation to women and girls, the men of the village had to take steps with the Government and NGOs to look for a large, hand dug open well in the community. The village had to pay a financial contribution of 500,000 F CFA (US$ 1,000) with an NGO that planned to provide the community with a water point. Unfortunately, after two years they came back and asked the village to withdraw its contribution because their project had just ended following a funding cut.

It was on the journey to Torokorobougou that one day I myself a victim of an attempted rape in 2017.

Out of options and desperate, the village leaders went to World Vision’s Baoulé office to ask for support, explaining the risk to their health and women. Some weeks later, after analysis and pre-drilling tests, the World Vision team attempted twice to drill but were unsuccessful; but they were not discouraged and did not abandon the village. 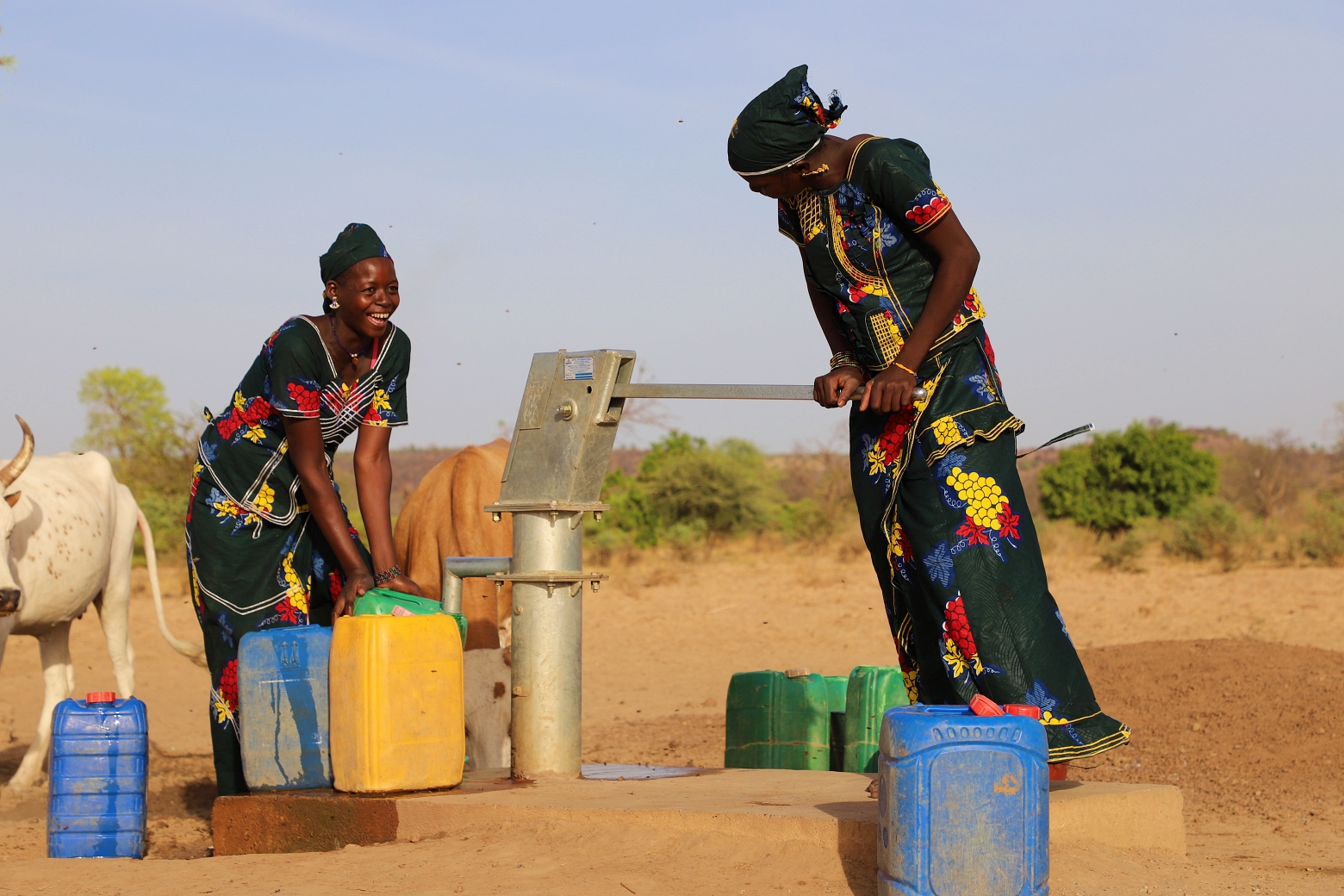 On the contrary, they persevered and tried a third site and water gushed in the middle of the village. World Vision removed the thorn from our foot that day. That is when I really understood that World Vision is for the vulnerable population. Households that had abandoned the village are returning. In addition to the water, we learned a lot about sanitation and hygiene, which allowed the village to build one latrine per household. As result diseases like bilharzia, diarrhoea and minor stomach-aches are almost over.

Going to the pond or the well in Torokorobougou and Kakoina are a thing of the past.”