12-year-old Jiwan Tamata’s family consists of his father, mother, two younger sisters and his stepmother. The Tamata family depends on small scale vegetable farming and animal rearing for their living. Everything seems perfect in the family. They have maintained sanitation in the household, small scale vegetable farming has helped them financially and they are even saving money for their future!

The situation was not the same a while ago. They were dependent on seasonal agriculture and labour for earning, which was not very effective. They were unaware of the risks associated with poor sanitation due to which they failed to maintain sanitation in and around the household. As a result, children often suffered from diseases like diarrhea.

This is when World Vision International Nepal intervened and provided the family with hygiene kits, training on hand-washing and even had a health screening for Jiwan, who is registered with World Vision’s sponsorship programme. The children were also provided with raincoats, bags, tracksuits and stationary materials. Moreover, the family was supported with livelihood supplies such as vegetable seeds and water pumping machine for irrigation. Jiwan’s mother Suman Tamata also became a member of Mohunyal Saving group and Mohunyan Fresh Vegetable farming group supported by WV. 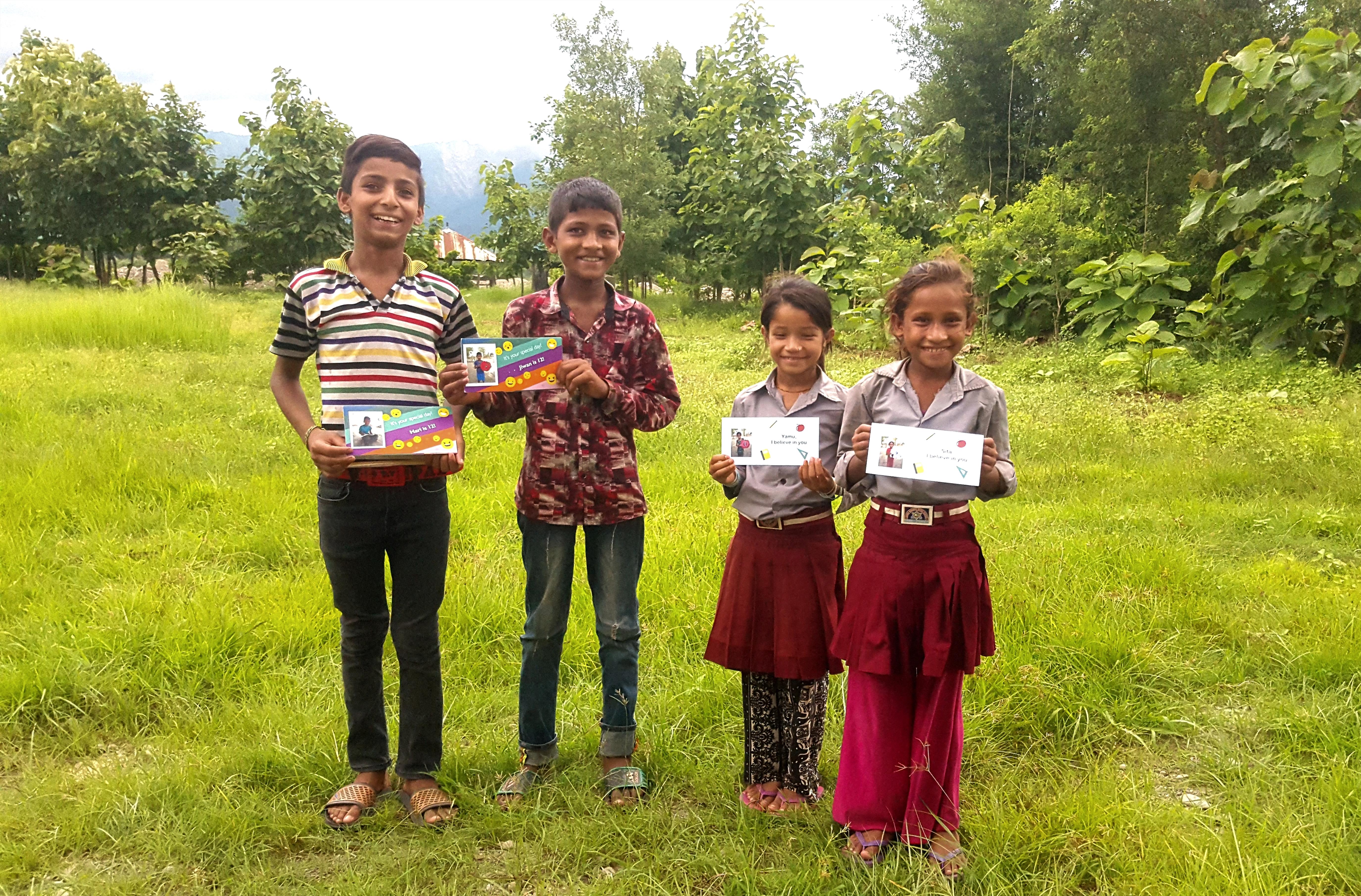 Along with training on vegetable farming and garden management, the family also learnt about current child marriage policies in Nepal. The family shares that they’re now aware about the negative impact of child marriage. "I was married at the age of 15, but now I know the current child marriage policy of the government through the orientation conducted by WV. I will not allow my children's marriage before they are 20 years,” says Suman. The ward-level Child Protection and Promotion Committee (CPPC) is also working in her community to fight against and aware people about the adverse effects of child marriage.

The family has started implementing their learning into actions. They keep their home and surroundings clean. Adults and even children in the family carry out the hand-washing techniques properly. With their newly received stationery materials, the children are motivated to go to school. Jiwan and his little sisters, Bipana and Mina are all healthy and never miss a day of school. 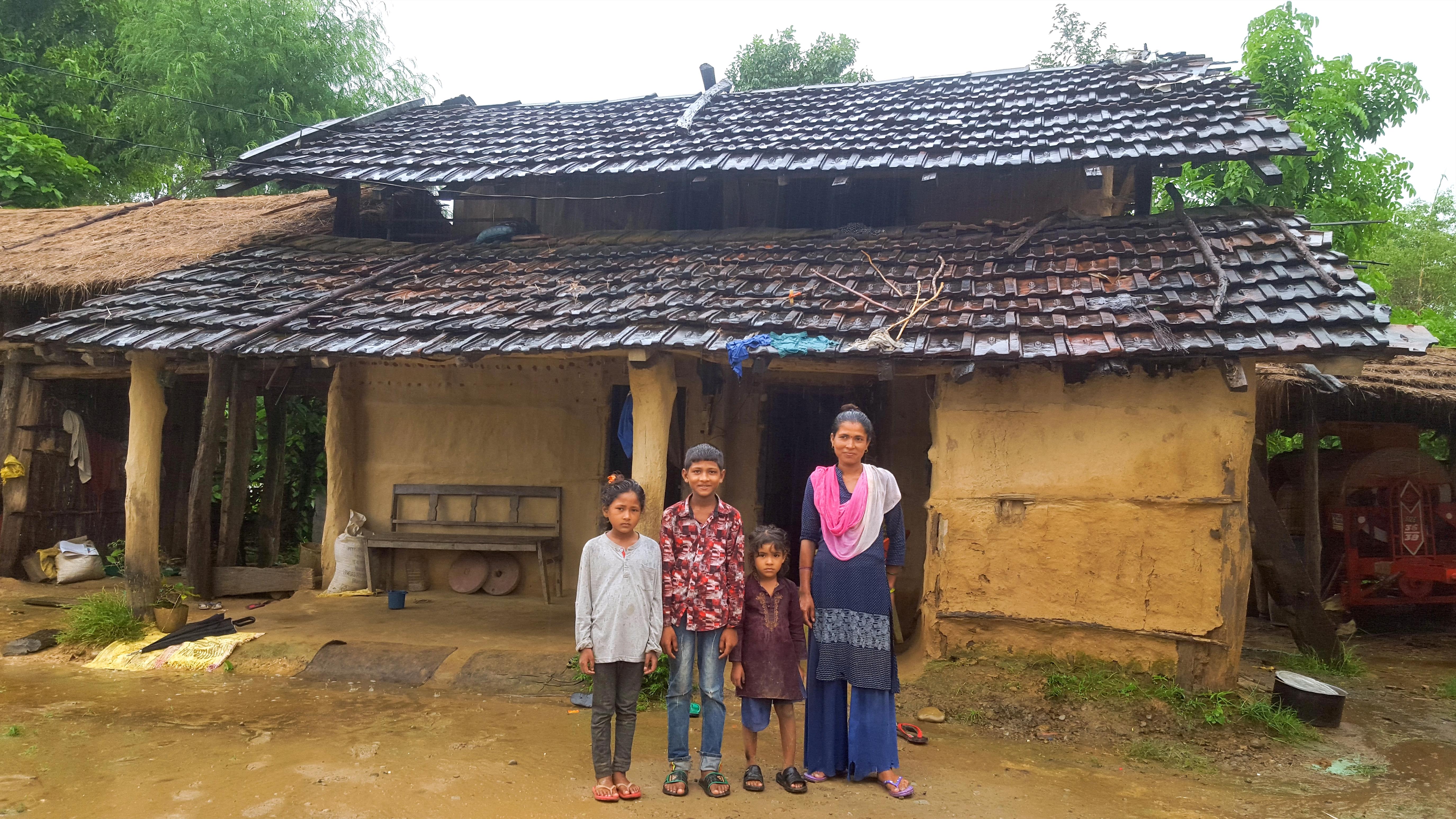 In his free time, Jivan loves playing cricket with his friends. He also likes to read storybooks. When asked what he wishes to become in the future, “I want to be a singer in the future,” he replies with a beaming face.