From the warmth of Cambessa to the greenery of Baboulaye: Babacar reflects after repeated attempts at illegal emigration
For Babacar, a 45-year-old father of six, the income earned through his activities was so insufficient for his family responsibilities, that he was prompted to attempt the route of illegal emigration to Europe. After four failed attempts and a lot of money wasted, Babacar learned of the potential of success within his locality of Dioffior, and now tells a different story.
Read More

From the warmth of Cambessa to the greenery of Baboulaye: Babacar reflects after repeated attempts at illegal emigration

For Babacar, a 45-year-old father of six, the income earned through his activities was so insufficient for his...
Read more 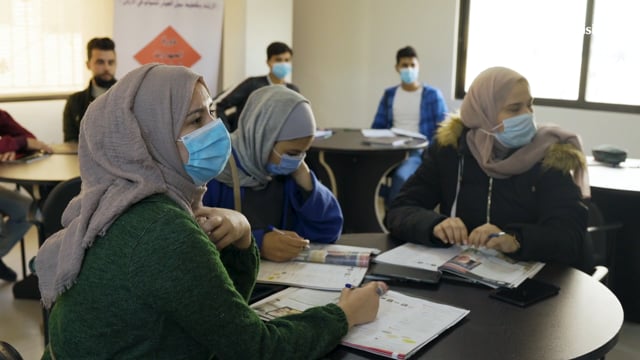 With funds from the Federal Ministry of Economic Cooperation and Development (Germany), and in partnership with the...
Read more

Igli, the youth voice in the “Governance for change” event

“In October 2020, I was involved in the consultation process for the new European Union strategy for...
Read more

Three children of the Children’s Committees for Child Protection and Advocacy, which were formed by World Vision Jerusalem...
Read more

Youth RESOLVE 2 is the continuation of a project funded by the European Union, through the European...
Read more

“Peace is very important for us pastoralists because we share common grazing lands and water points when...
Read more 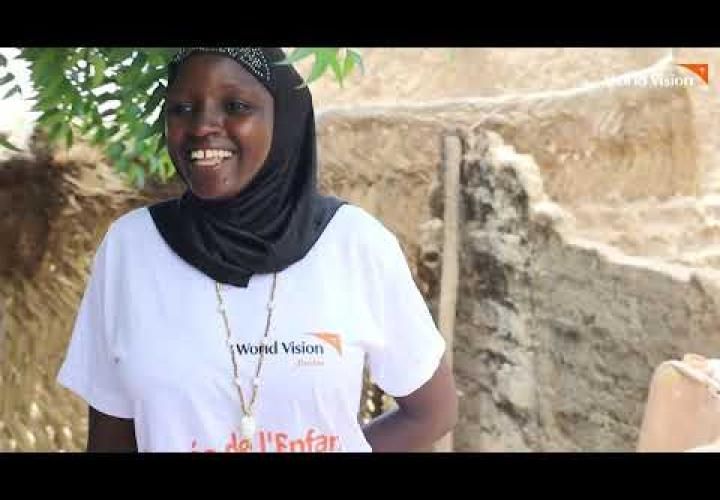 Empowered by World Vision, hidden heroes like 18-year-old Zara from Zinder Region have been at the forefront of...
Read more

Partnering for the economic empowerment of young people in Tillabery region

The TYEEP project, co-funded by World Vision and the PATRIP Foundation aims at the integration and economic...
Read more

Restoring hope to teenage mothers through the Ingobyi programme

Twenty-year-old Jeanette conceived at the age of 18. When she got pregnant, her family and the neighbourhood...
Read more

Fostering livelihoods amongst the youth through vocational training

The rising youth unemployment rate is one of the most significant problems facing developing countries like Somalia. Guled...
Read more

Transforming the youth through vocational skills

'Sa neza', loosely translated as Look Good, is an initiative by five girls who put to use...
Read more

18-year-old Ezra is a year eleven student and a successful young entrepreneur from East Malaita. He is...
Read more

Rose, a young adult on the front line of COVID-19 prevention

Every one of us is a sun

Rita is a 30-year-old girl from a Christian minority of Kirkuk. She is the eldest of her...
Read more 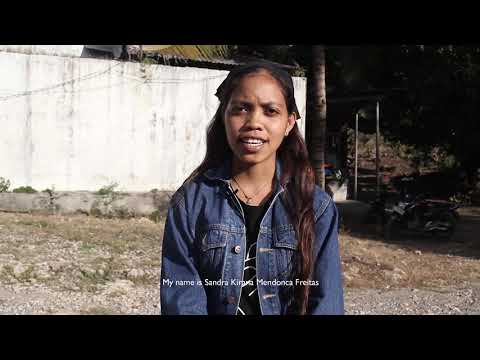 Impact of COVID-19 on the youth in Timor-Leste

World Vision is working with youth in Timor-Leste to prevent violence against women and children. Through IMPACT...
Read more

He reminisced on the first moment he stepped into Iraq. He thought to himself, “This is it! I...
Read more

By Derrick Kyatuka, Communications Officer, Uganda Refugee Response “I had to walk from village eight up to...
Read more 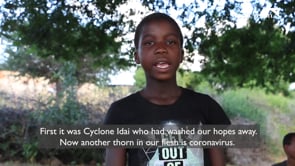 Africa's youth speak on their experiences during COVID-19

SG2020: The Future of Savings Groups - What Does it Mean for Adolescents in Ghana?

World Vision’s Savings for transformation groups model has been used as one of the springboards to reduce exposure...
Read more 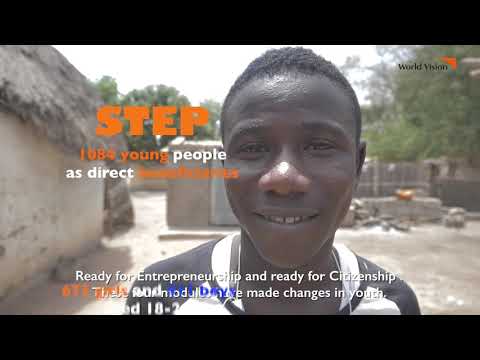 STEP (Skills Training for Employment Program) is a project financed by global affairs Canada and implemented by...
Read more

Highlights from the Youth RESOLVE project in Jordan

As the Youth RESOLVE project has come to an end, young Jordanians and Syrians celebrated their achievements...
Read more

Amman, Jordan – 30 January 2020 Young people from across Jordan celebrated their achievements as part of The...
Read more

Amman, Jordan – 30 January 2020 Young people from across Jordan celebrated their achievements as part of...
Read more

Determination of a young boy

“Before the training, I was a school dropout and had no job. But now I have skills and...
Read more