Hunger is threatening the survivors of Cyclone Eloise in Mozambique
In Buzi district, in the central province of Sofala in Mozambique, farmers such as Maneca (48) are still counting the losses caused by Cyclone Eloise that hit Central Mozambique in late January this year. The cyclone swept away houses and devastated more than 200,000 hectares of crops, according to the Mozambique National Institute for Disaster Management and Risk Reduction (INGD).
Read More

Hunger is threatening the survivors of Cyclone Eloise in Mozambique

In Buzi district, in the central province of Sofala in Mozambique, farmers such as Maneca (48) are still...
Read more

“The flood came at night when everyone was asleep. The water woke us up when our beds...
Read more

Food assistance provides lifeline to Tassiou and 1,400 other refugees in Tankama

The village of Tankama is home to more than 1,400 refugees like Tassiou and his family who...
Read more

“We are glad that with support from the World Food Programme (WFP), we were able to reach out...
Read more

The flooding that affected many areas in South Sudan has impacted an estimated 600,000 people, with Jonglei...
Read more

Fundraising through internal and external channels has allowed us to reach our target with over 3 million...
Read more

Cash assistance and recovery support to flood victims in Kasese

As the World went into lockdown during COVID-19, thousands in the north-eastern part of the Democratic Republic...
Read more

Impact of COVID-19: Amélia's plight to provide for her child is worsened by the pandemic

Orphaned as a child, 17-year old Amélia prematurely left school to get married as a strategy to...
Read more

Nicolau, a handicapped and unemployed father of five who survived a car accident in 2017 that resulted in...
Read more

A brighter tomorrow for Tom

“I am 60 years old and I have never seen anything like this cyclone,” shared Tom. “We...
Read more

Rita finds calm after the storm

When pregnant Rita heard Tropical Cyclone Harold was on its way, she sought protection for herself and her...
Read more

The sheer force and intense sound of a cyclone is frightening for everyone, but for the youngest...
Read more

When Tropical Cyclone Harold struck Santo, Vanuatu on 6 April 2020, Jenny, aged 26, who has an...
Read more

World Vision support helps Elcy get back on her feet

Eighty-two-year-old Elcy, who lives on a small island off Santo, Vanuatu, was taken to an evacuation shelter for...
Read more

Loss, survival and hope in the midst of a flood

By Maxine Kampire, Donor Liaison Officer “I am failing to express how I feel, what I was...
Read more

“Because of Coronavirus, I can’t go to school. I am bored and I want to play with my...
Read more 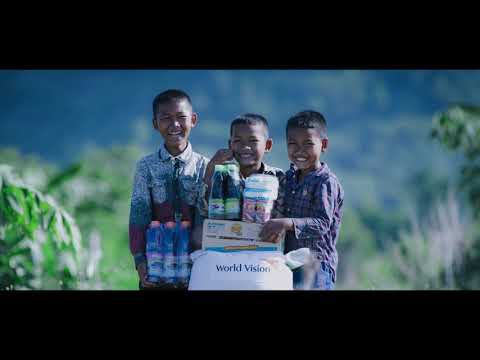 During this time, people in some areas are facing the economic crisis of COVID-19 spread out. World...
Read more

COVID-19: World Vision putting children at the centre of its response

World Vision Chad works daily for the well-being of children, and continues to support the Government of...
Read more

Even before the COVID-19 pandemic erupted in the Central African Republic (CAR), World Vision, with support from the...
Read more 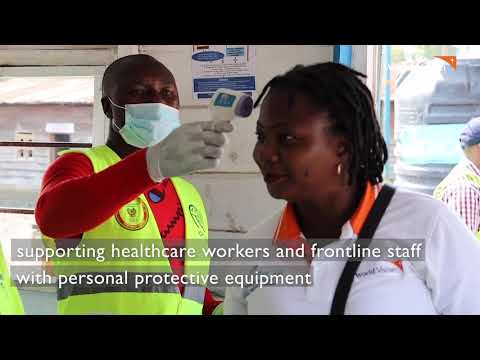 The impact of the ongoing COVID-19 crisis is exacerbating the complex issues that vulnerable children and communities...
Read more

The COVID-19 pandemic is distressing the world’s stability and its economy. Angola is currently facing a health...
Read more