Mother devastated after loosing her child to hunger in Angola
By Antonio Matimbe, World Vision Communications Officer, Angola    Angola is currently facing the most severe drought in 30 years. Failed rains have led to failed crops, severely hindering the ability of many parents to provide for their children's needs. No one feels the consequences of the drought more than Teresa Nhetafina.
Read More 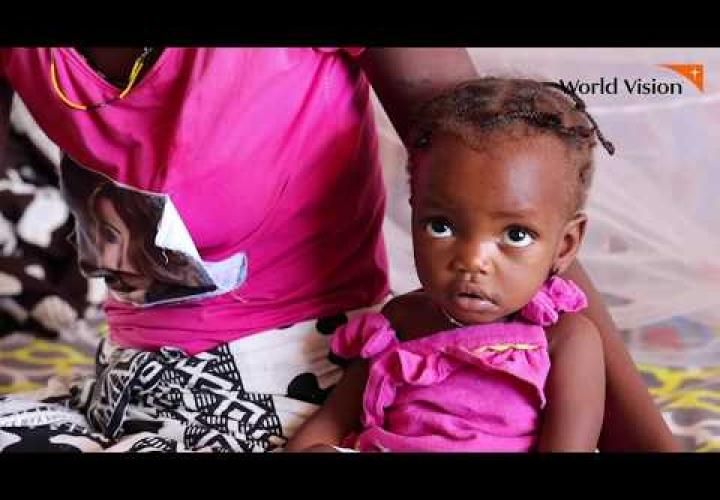 The Rate of Malnutrition Raising in Southern Africa

Malnutrition is rising across Southern Africa because of a severe drought. At Chiulo Hospital in Cunene Province in...
Read more

It is a breathe a sigh of relief from a mother who has seen her one-year and...
Read more

The Story of Beto

Beto is only six months old. Instead of enjoying a joyful infancy, he is fighting to grow...
Read more

There were three unforgettable events in my life as a humanitarian worker. The first happened in 1993...
Read more

“Breastfeeding is not just a woman’s duty. It is everyone’s responsibility”, says 22-year old Rania, a mother of...
Read more

As Yogesh’s wailing grew at night, 21-year-old Mamta was convinced her neighbours were correct, that some evil...
Read more

Improving the health of children and mothers

The policy in the health sector in Senegal remains clearly focused on achieving the Sustainable Development Goals...
Read more 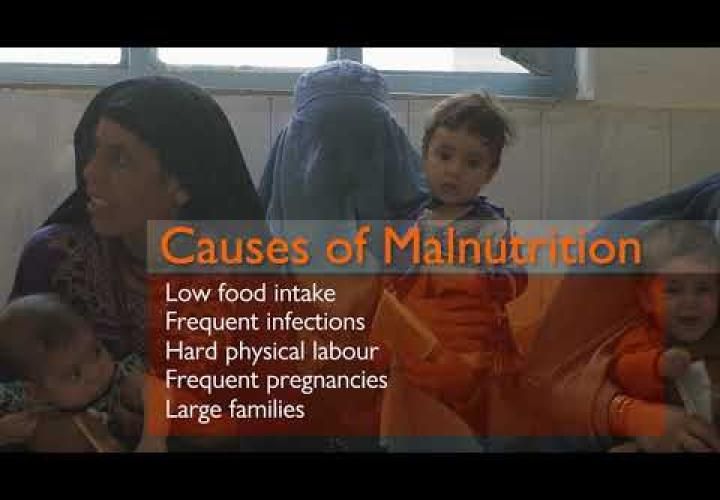 My second baby is alive because of ‘Mamaneiva’

Baindu is a resident of Bum Chiefdom Bonthe District Southern Sierra Leone. The 26-year old could have...
Read more 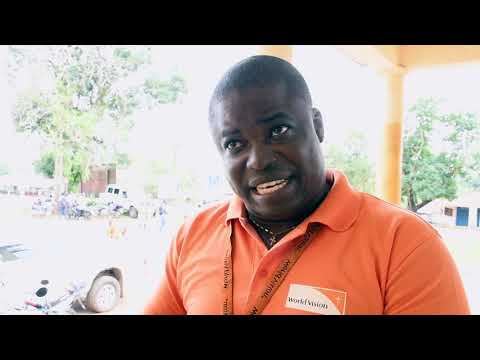 World Vision International Sierra Leone is making every effort, including the introduction of digital advancement in health...
Read more

"Pity it is what I used to feel for myself. During my early childhood, I suffered a lot...
Read more

The slippery slope to malnutrition in Kasais

For many of the children who have fallen victim to severe malnutrition in Dibaya territory of Kasai...
Read more

Nursing children back to health in Kasai Central

There’s a certain smell to the severely malnourished children in the hospital ward as the nurses gather...
Read more

Despite the presence of effective CMAM programmes, many children with acute malnutrition are still diagnosed too late, significantly...
Read more

September 2018-When two-year-old, Taja Abdulmajeed was brought in to the Otash clinic where World Vision runs an...
Read more

By Lisi Emmanuel Alex, Communications Officer, World Vision South SudanEvery country around the globe has its own...
Read more

Toutou was discovered with Severe Acute Malnutrition at the age of 2 and could not at the time...
Read more

Improved nutrition sets Astrya up for a brighter future

Timor-Leste’s alarming malnutrition levels are among the highest in the world with over 50% of children under...
Read more

In the face of starvation, this is what I believe

In the face of starvation, this is what I believe

Last year, as part of the Chad WASH Project and with funding from WV United States($500.000), World...
Read more 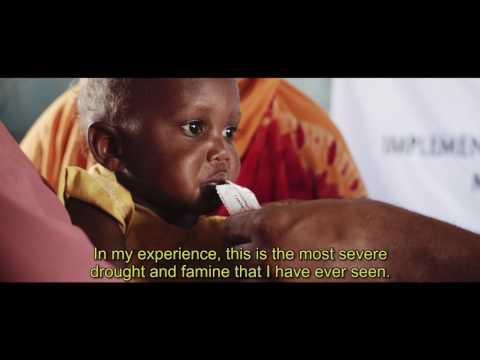 Umi shares her story of struggling to provide for her family and how World Vision food assistance...
Read more