World Vision was able to bring awareness to an estimated 15, 000 people in 11 locations around Juba, the country’s capital city. Apart from the activities conducted in the health centers and villages, the nutrition team also used radio programs and role plays to educate and promote. 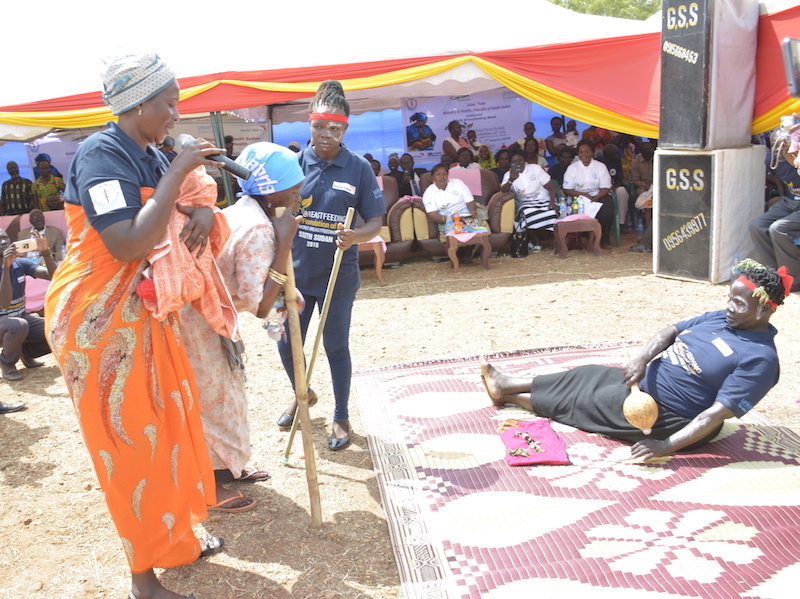 Mothers role-play unhealthy practices: Many people in South Sudan still go to witchcraft or herbalists to treat their children. World Vision’s mother-to-mother support group performs a drama to demonstrate the behaviors and activities in the communities that could put their children’s health and even their lives at risk.

Lactating and pregnant mothers converged in Rock City Primary Health Care Unit that was elevated to primary health care center during the occasion, and listened to different experts who explained to them the importance of exclusive breastfeeding.

“Breastfeeding is an easy way to provide food for the children and ensure strong immune system to fight different diseases,” says Dan Kwaje, the Nutrition Coordinator in the SMH. He advised that mothers should still breastfeed children even when they unexpectedly become pregnant until they give birth to the baby and breastfeed them all. 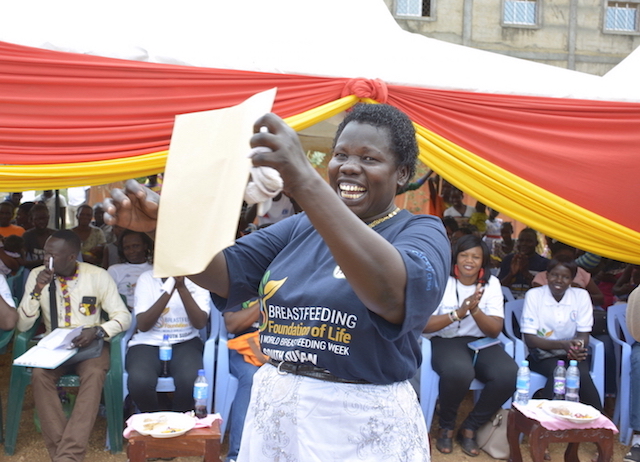 Senesie Joseph, UNICEF’s nutrition specialist encouraged mothers to breastfeed within the first hour after birth as breast milk is their only food. He added that mothers should introduce complementary food and water after the six months but continue to breastfeed until the child is two years or more. Babies should be introduced to family food after one year.

“Breastfeeding prevents malnutrition,” says Rita Juan, the representative of the National Ministry of Health, adding that if the mother leaves for work, she should extract her breast milk, keep it in a clean container to feed the baby for the next eight hours. She further encouraged all mothers to give birth in the hospital. 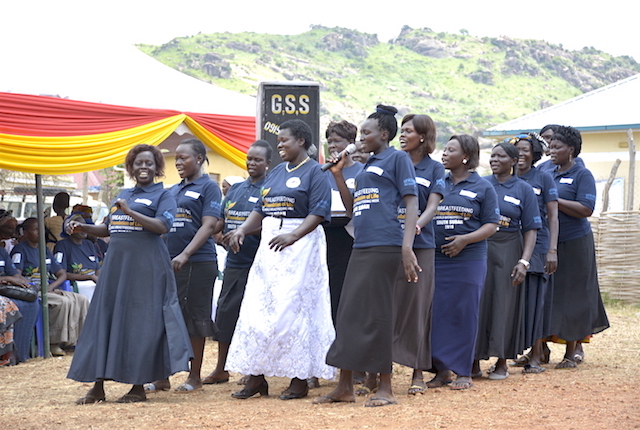 Women power for breastfeeding: Mother-to-mother support group and community nutrition volunteers present songs. These women have contributed so much to the success of the campaign. It also brought together a sense of community in tackling the challenge of their children’s health and nutrition.

Dr. Jamal Hassan from the SMH explained that exclusive breastfeeding prevents chances of conceiving un-wanted pregnancy and added that when a child is being breastfed, the baby should be allowed for as long as he or she wants it. He discouraged mothers against traditional cultural practices of introducing some food substances to the baby immediately after birth. 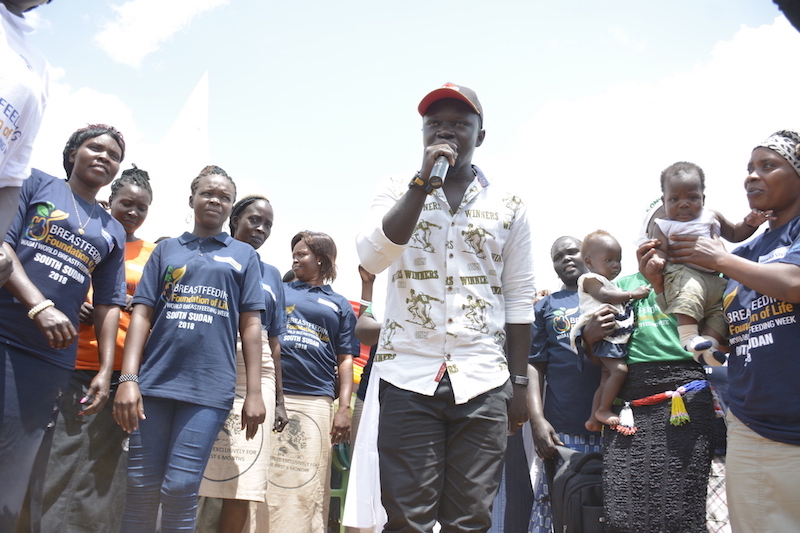 Celebration time: The festive audience danced with one of South Sudan’s popular local artists Ishaka to celebrate the final leg of the International Breastfeeding Week in Juba.

World Vision’s nutrition program has reached close to 200,000 people in South Sudan, over 100,000 of these are children. As of August 2018, World Vision’s programs in the country that also includes food security and livelihood, health, protection, education, shelter and non-food items, water, sanitation and hygiene (WASH) have assisted over 1.7 million in the country. 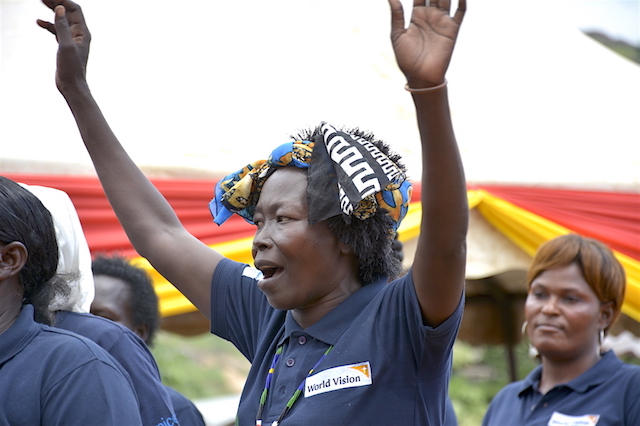