“Before the rehabilitation of the spring resource, my children used to have diarrhea very often but now I can see that this disease is no longer a problem”, says Isabel Domba, 47-year old mother of seven.

Isabel’s youngest son Bonefacio Camati, 12, helps her fetch water and firewood for cooking. Bonefacio, whose favorite subject in school is Geography, said, “I want to be a teacher in the future because I like to teach others.” He studies in a four-classroom school with 180 children and they all use this spring water for drinking.

Isabel said she knew the spring water was not clean but she has no idea of the problems that it could cause to their health. Just by seeing people step on that water with the animals also drinking from there, she was afraid but there was no other option. 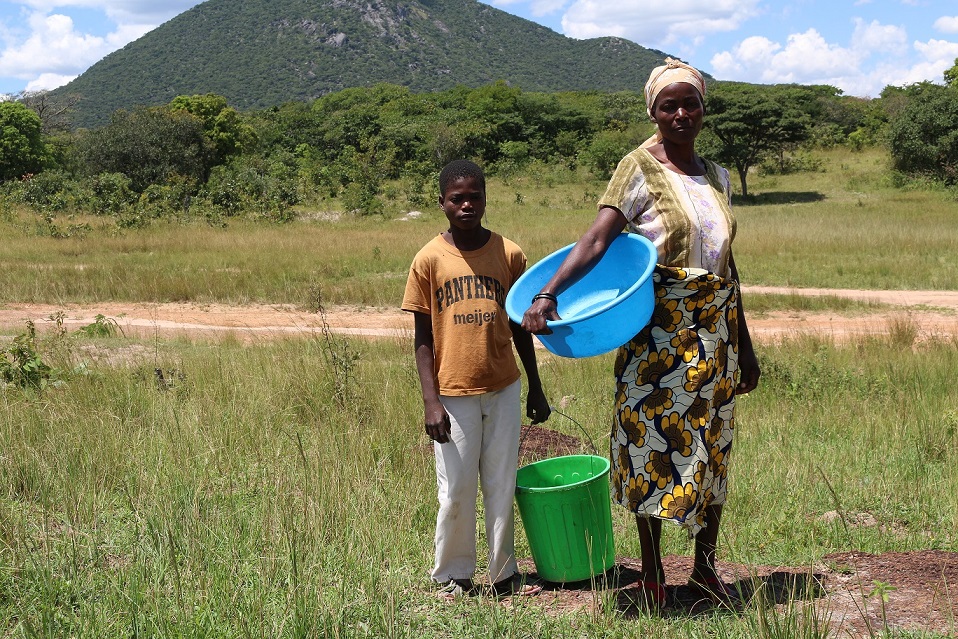 Luzia Lucas, one of the teachers, said that there are only four teachers in the school and each teaches more than 32 children in a cramped classroom. They usually teach children about the importance of water. “Even though some of them are still small, they understand that water is needed for drinking, washing and taking a bath”, Luzia said.

Their village Missassa Villa in Ukuma Municipality, a part of Huambo Province is 486km from Luanda, the capital of Angola. It has 233 people who use the spring. The traditional leaders have a primordial role during the sanitation and hygiene campaigns especially in helping change age-old practices of people.

This spring structure was originally built by the Portuguese in colonial times and got destroyed during the war. The water supply is still available but was unprotected that people shared it with animals. World Vison has rehabilitated the structure in July 2016. Initially, the villagers were skeptical about the plan and were afraid that the work will not be completed. 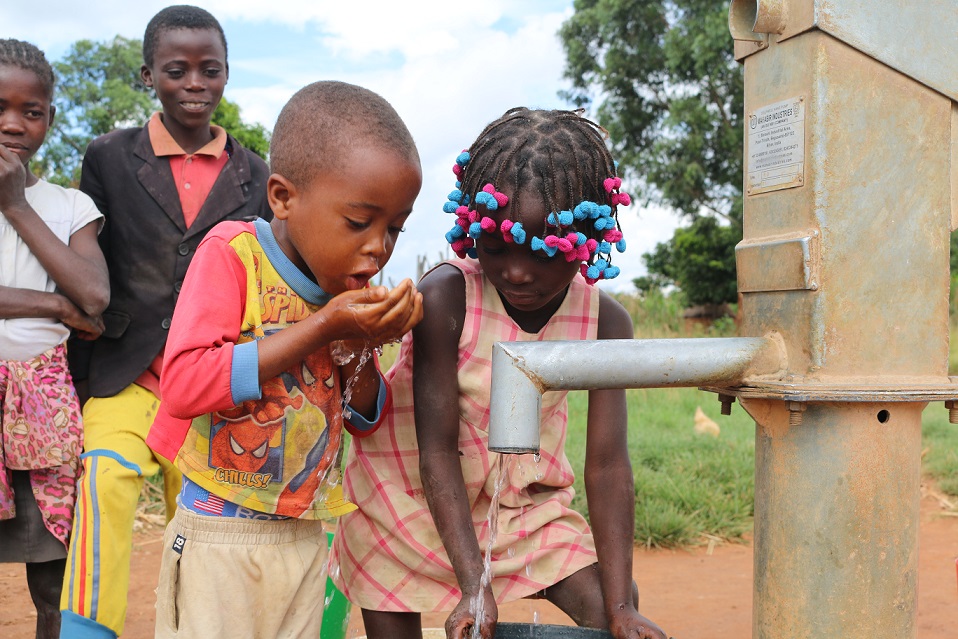 Pedro Viagem, the first secretary of the village said that the project came with a good process helping the village accept the proposal. When they learned the demolition of the old structure before rehabilitated, they did not like the idea. “Destroying the structure made us worried. What if they run away and we are left without the water that we need?” said Pedro.

The field technicians tried to convince them that it would be of a greater benefit to the villagers and will save them from all the walking and carrying heavy containers. “The most difficult thing regarding the program is to change the habits of the people. Sometimes, culture is a big barrier”, said Jaime Elias, World Vision’s Community Mobilizer

With the repair of the water spring structure, the villagers got very happy. So far, they are managing it well through their water committees. The project Angola Water, Sanitation and Hygiene (WASH) Programme implemented by World Vision in Huambo involving four municipalities benefits over 11648 people.

This goal supports the national WASH strategy, contributing to the improved health of children by protecting them from water-borne diseases, improving the access to safe water, better sanitation and hygiene practices.   It also aims to enhance the well-being of girls by reducing the amount of time spent in fetching water. 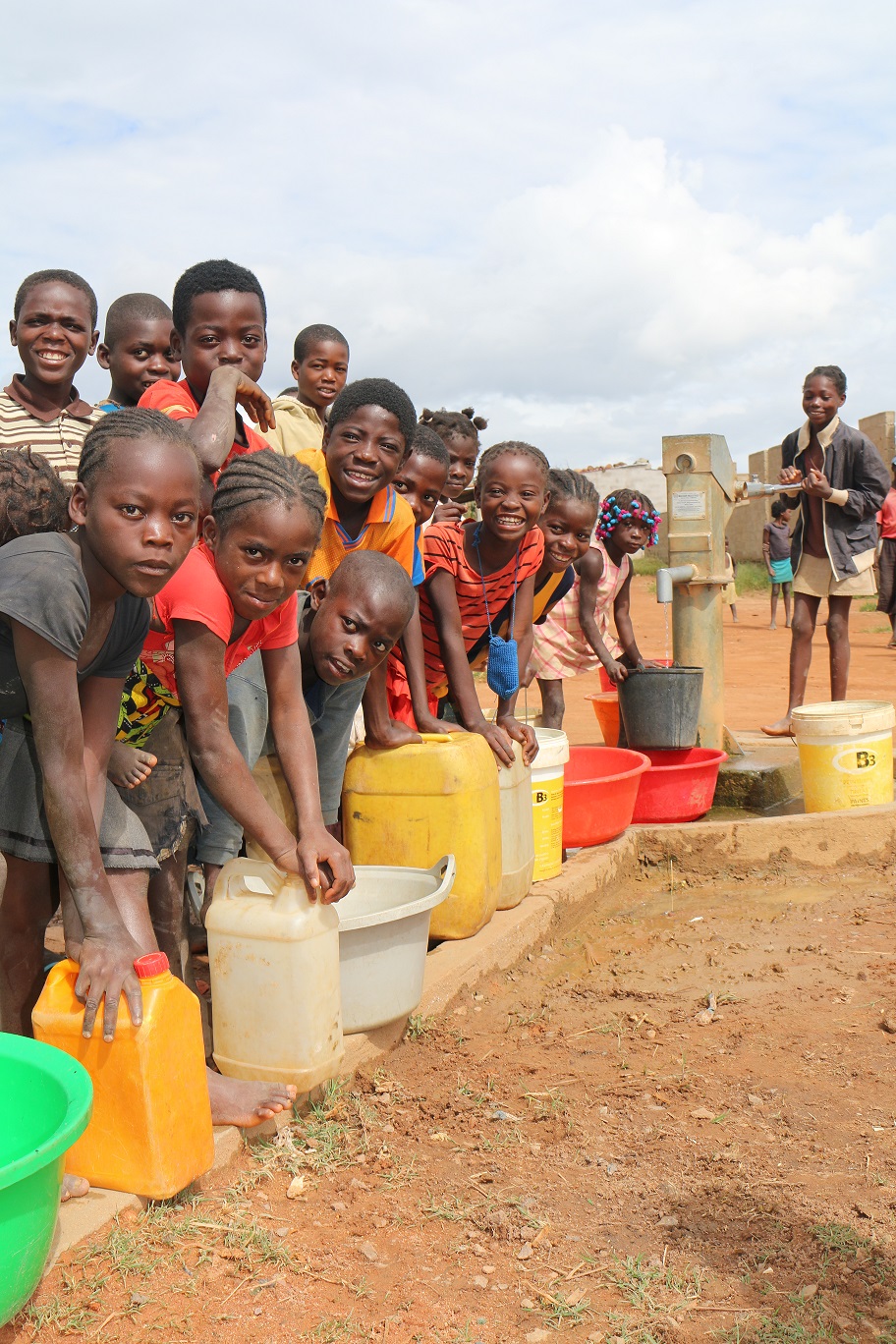 Learn more about how our Water, Sanitation and Hygiene programmes are working to protect children in Angola.